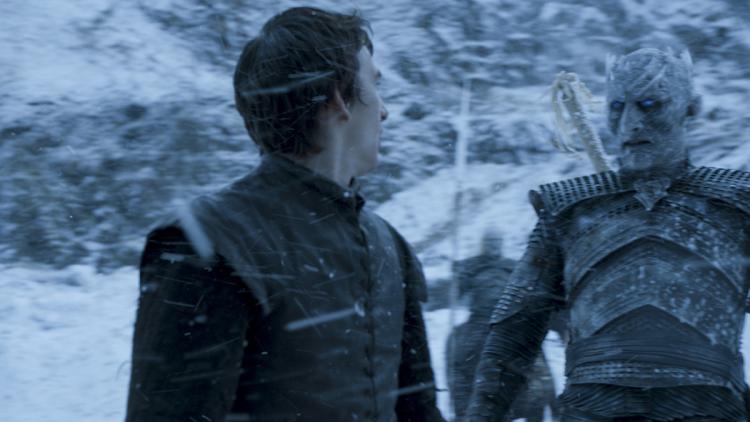 Grab your Jon Snow faux fur jacket and goblet of red wine because ‘Game of Thrones’ is heating up people! Some serious stuff went down in Sunday’s ‘Game of Thrones’ episode. In a sentence, many a frozen dudes, baggy clothes and a bunch of dead people, otherwise known as three reasons why we are so terribly obsessed with this amazing show.

Here are some questions I had about ‘Game Of Thrones’ Season 6, Episode 5. (PS: Spoiler alerts below.) 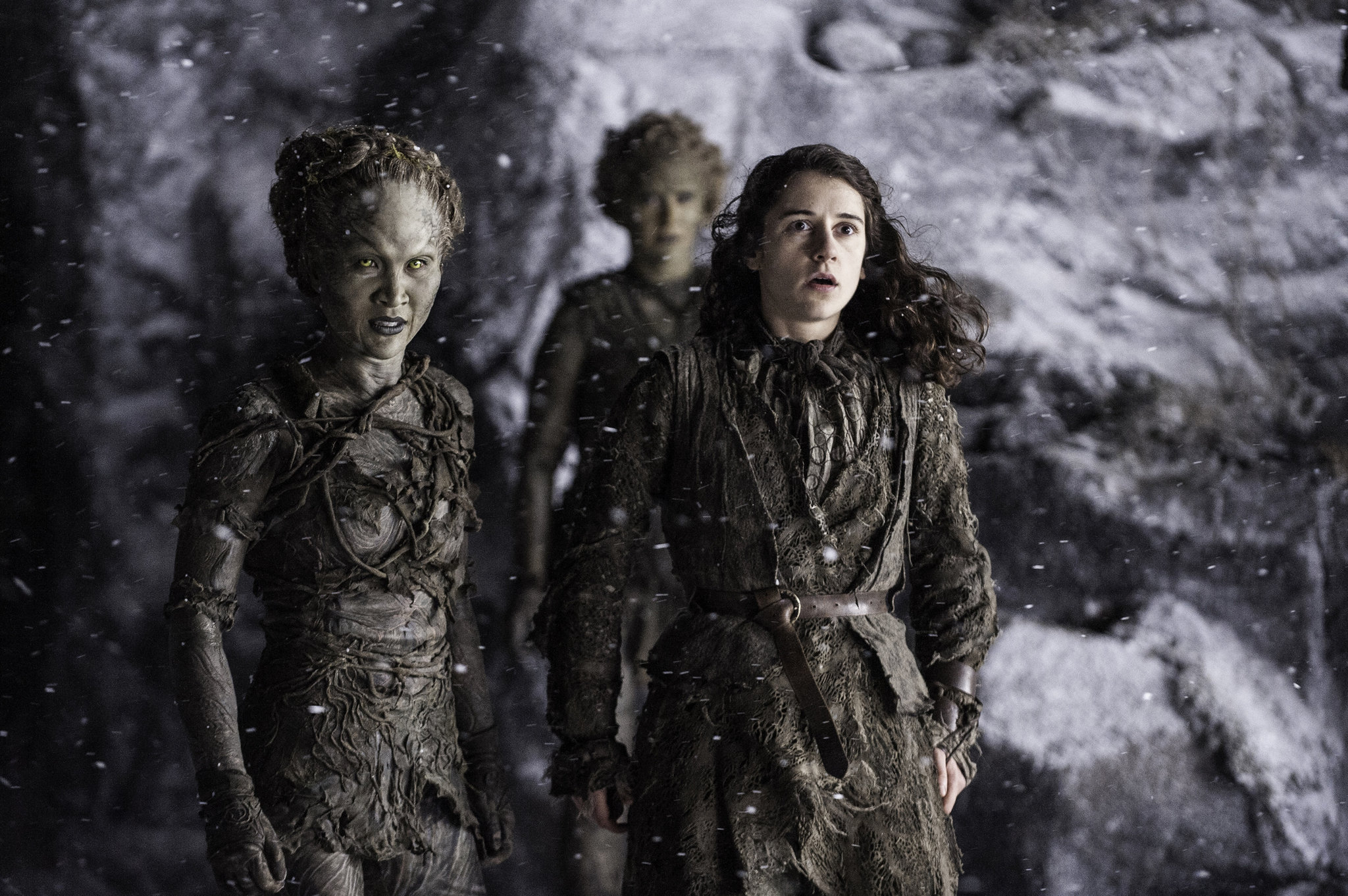