Apps That Won’t Make You Hate Yourself In Public

Since it’s Friday and your boss is most likely at the beach, here are some apps to help pass the time till happy hour.

I downloaded and tried the new Kim Kardashian: Hollywood app and after five minutes of seeing what it was all about, I decided that I actually liked thinking. As an alternative, here are some games you can download that won’t disappoint you or change the way the person next to you on the subway views you. 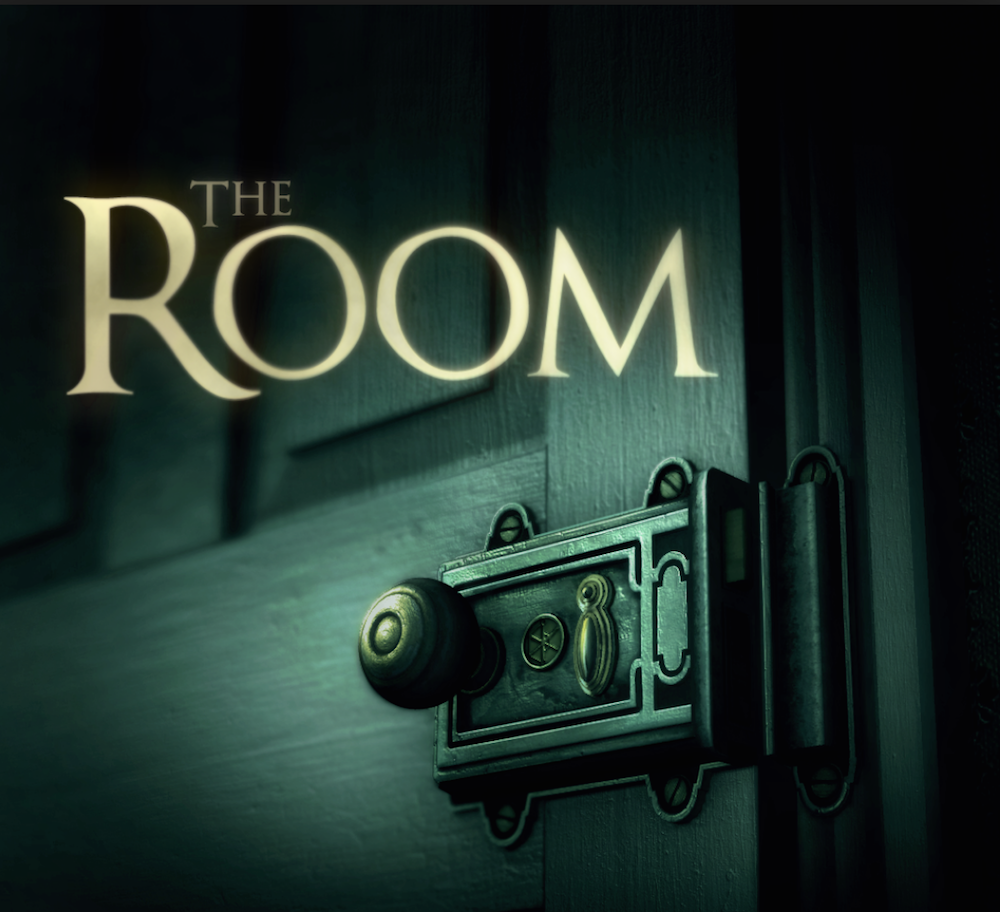 Price: Free
Both iterations are fascinating collections of interactive puzzles that make the best possible use of your phone or tablet. The games both begin with a  ‘hit the ground running’ plot where you’re thrust into the shoes of a protagonist who is right in the middle of a complex and fascinating mystery involving a series of meticulously animated and interactive puzzles. These puzzles range from ornate music boxes with compartments that must be unlocked and investigated with a keen eye, to an ancient Mayan tomb that requires careful study in order to escape. Both the original game and its sequel are great ways to pass the time waiting for a train or for friends to stop by for a drink.

For: Tim Burton lovers, Buffy the Vampire Slayer fans, people who like Sudoku but aren’t good at it but still play it in public because they want to look smart. 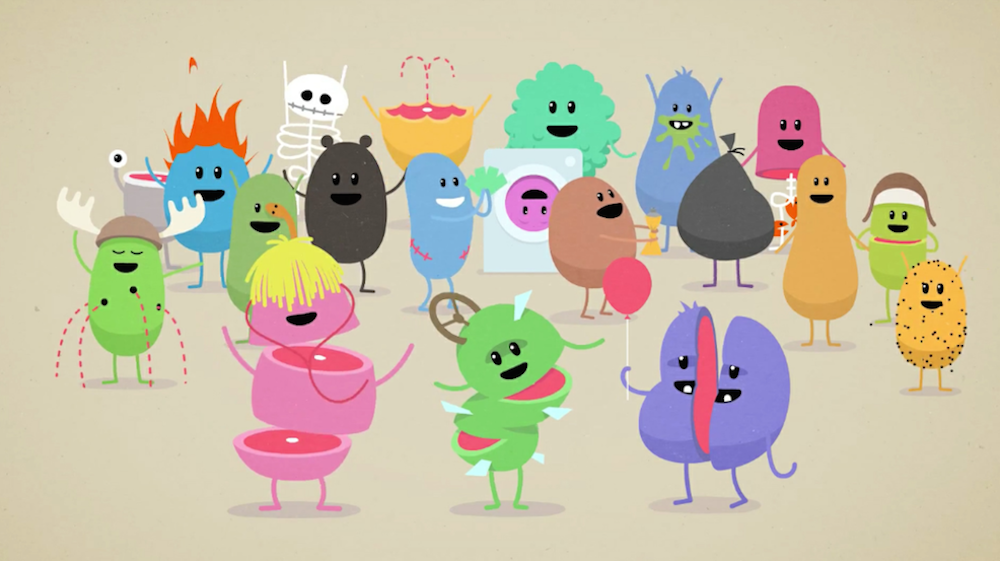 Price: Free
This game is inspired by a disturbing song and music video that I can only imagine is a great hit with college kids. The fast paced timing and clever but morbid cartoon animation are great at parties or if you need an excuse to get mad at yourself quickly. Appearances are deceiving and this is a game that definitely isn’t for children. You’ll find yourself humming the song at really bad times and laughing when the tune brings up memories of the games funnier moments. Just don’t do this at work. Or in public.

For: Fans of South Park and Adventure Time, people who like excuses to fly into blood rages that will probably make your significant other give you a really fearful look from across the room.

By: The Dark Lord Himself

Price: Shame
I have no idea what this game is about, but I know that it has something to do with selling your soul and sicking a horde of demon Facebook alerts to your friends and acquaintances in exchange for….gumdrops?

For: People who’s Facebook accounts are probably still completely public and have never changed their privacy settings/people who obviously want to get murdered. 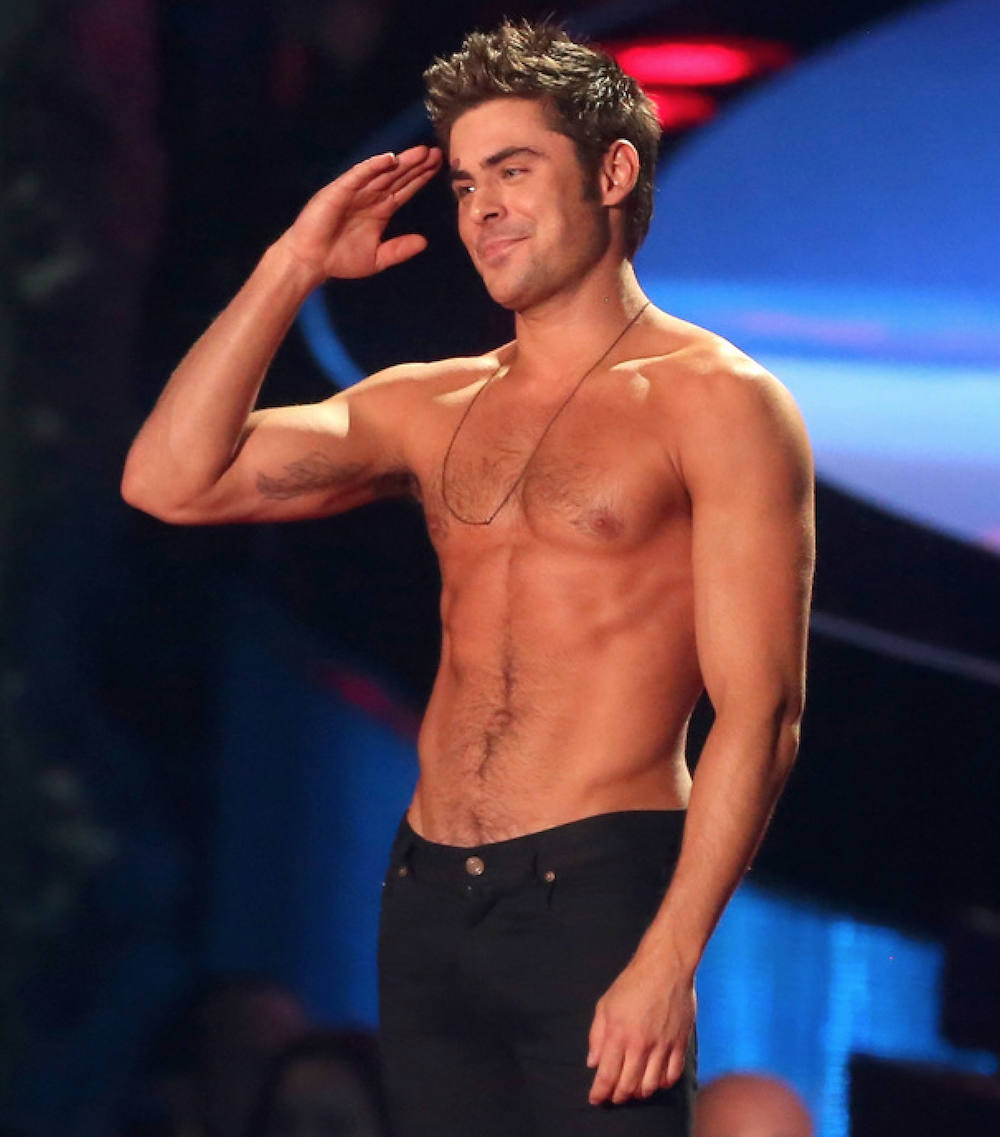 By: Our Lord and Savior Whomever He or She May Be

Just Kidding, this isn’t a game (yet), but it totally should be. Let’s get on this people.