Summer and superheros have become more synonymous then the warm season and Ice-cream. 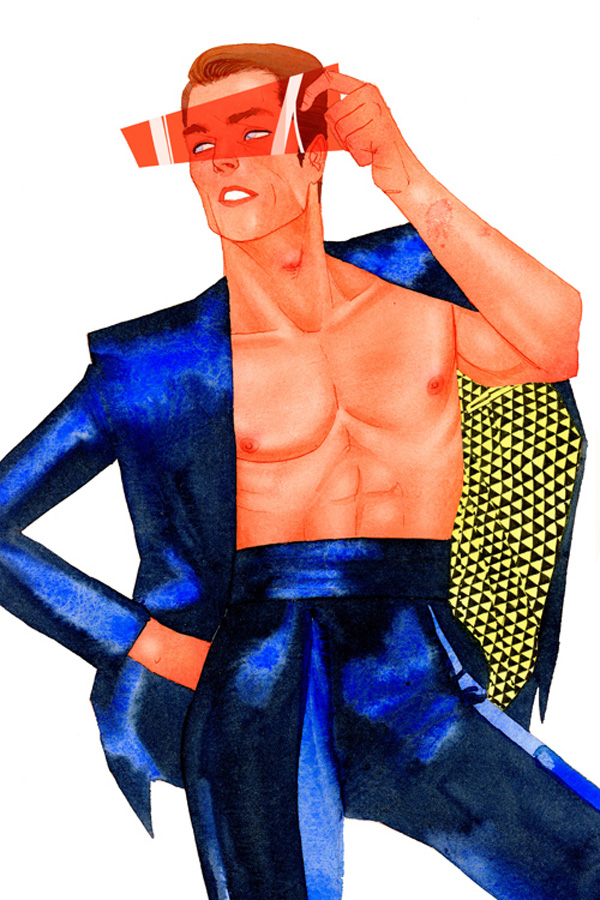 The latest installment of the “X-men”  and “Captain America” film series have already come and gone and now movie goers are leaving the sun for “Guardians of the Galaxy”. It seems like heroes and villans and dizzying special effects become more mainstream every day- and like anything,  the more mainstream,  the harder some people push to provide us with a new perspective. 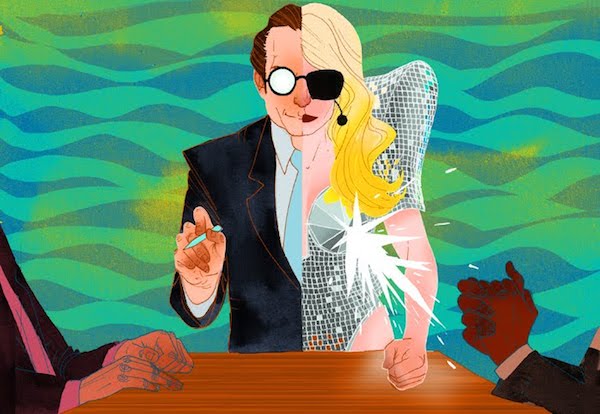 Enter Kevin Wada, one of a slew of up and coming artists for the major publisher Marvel Comics. The illustrator has risen to popular and professional acclaim on the on tumblr.com. Wada, a San Francisco native, has crafted a heroes-meets-high fashion following that now extends beyond the popular blogging site. In the past year, he was tapped by the higher-ups at the comics giant to paint covers for major Marvel Comics publications such as the X-men and She-Hulk. Despite the rise in notoriety,  Wada regularly interacts with his fans by answering questions, providing insight into his works and- more importantly- sometimes taking comissons to create custom pieces and selling his work directly on his personal site. 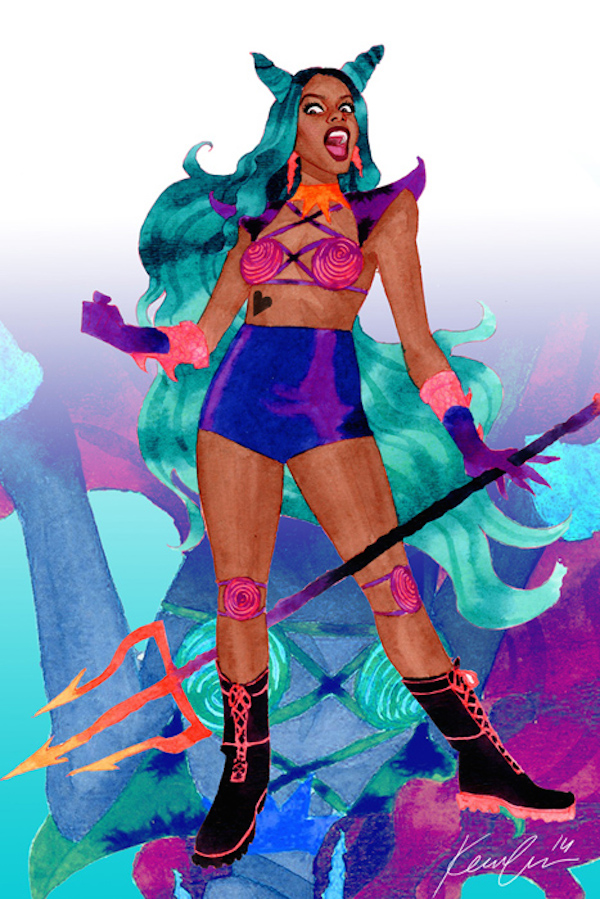 These water colors aren’t just limited to superheroes either. His site offers works that showcase everything and everyone from Sailor Moon, to Mad Men to Azelia Banks. What sets these pieces above other artwork, aside from their glorious detail, is that the subjects are usually never in their iconic costumes but are instead painted and dressed in next seasons Gucci and Prada or Versace and Chanel circa 92′ and 94′. Sometimes, they’re even wearing nothing at all. If you’re looking to bring a great conversation piece to your home or office, what better than something combining iconic characters, great clothes and even better craftsmanship? And if you want to begin a personal collection of some of the more suggestive renderings Wada has painted well…keep those where someone may not see them. Or where only I’ll see it. (Okay fine- hang it in your living room but just don’t let your mother see it. Unless you think she’d enjoy it? And If she doesn’t, I’ll take It off your hands, don’t worry.) 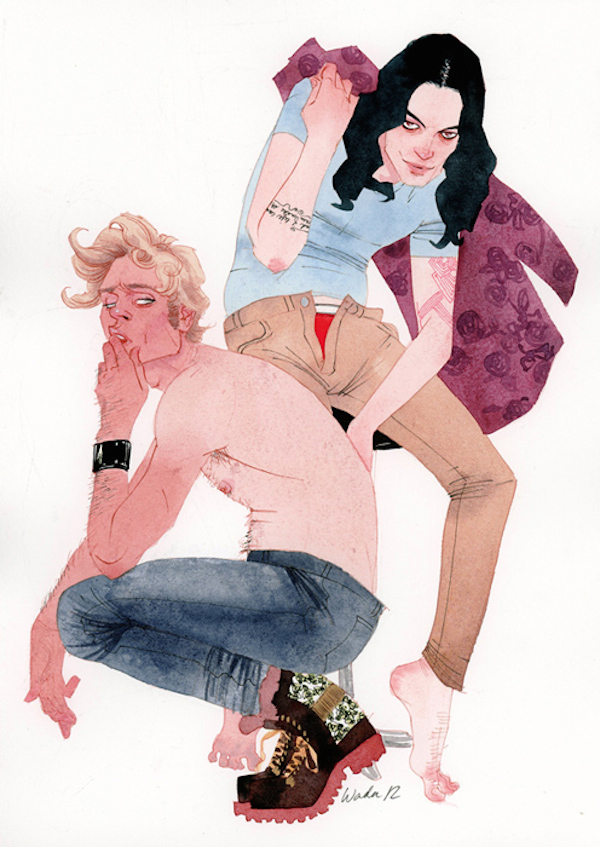 Check out Kevin’s website and store for a quick look at some of his work at www.kevinwada.com.