A snippet from Kanye West’s forthcoming album has been sold to an eager buyer. 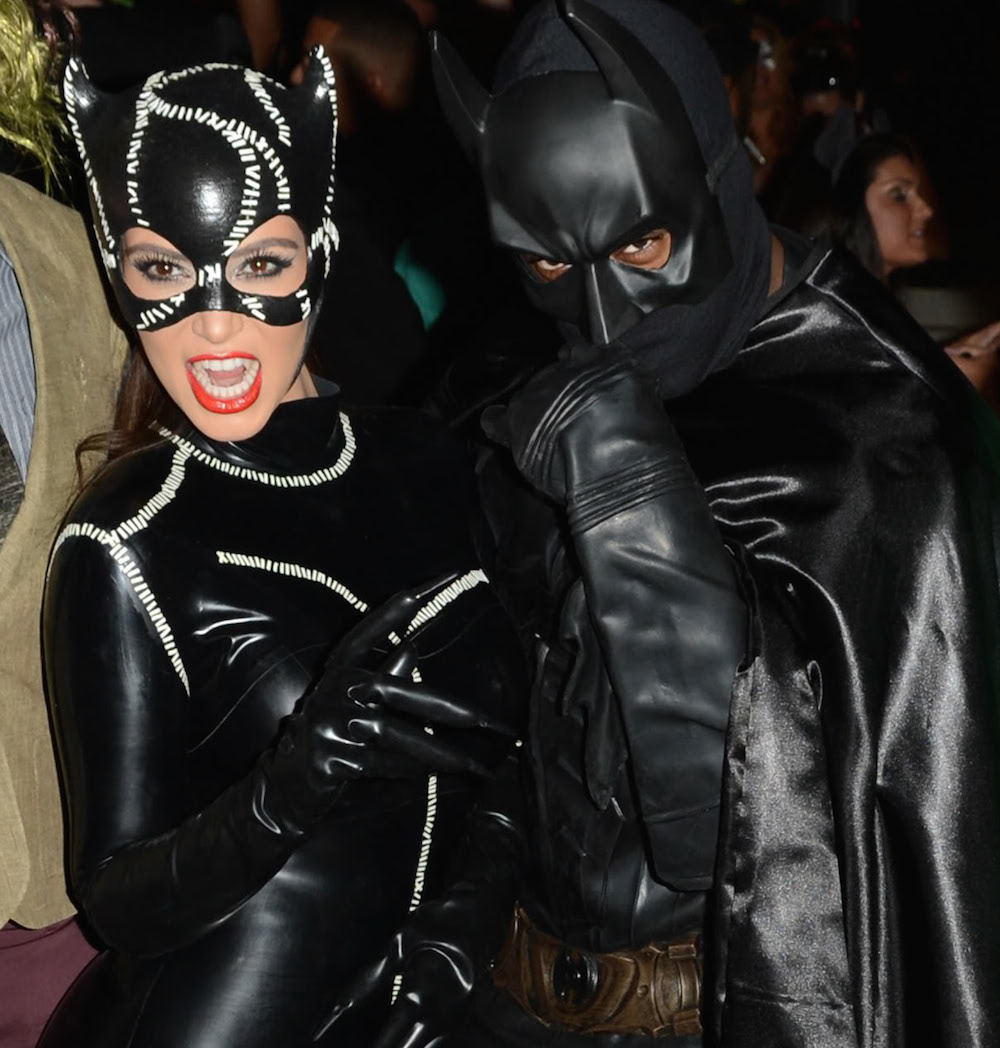 A new Yeezy track just surfaced. I know, strange right, considering his songs usually don’t just pop out of the clear blue sky.  The story goes as follows. Apparently a user from the fansite Kanye To The purchased the snippet for $500 USD from another forum member, who claims to have snatched it from an industry insider. The 32-second track has not yet been officially confirmed for any upcoming Kanye project, but has gone viral on the Internet assuming the title, “Black Bruce Wayne.” Listen to the track below and let me know what you think of it on social media.