You’ve conquered Hump Day and that’s reason enough to take a little break from work and see what’s buzzing on the Internet.

You’ve conquered Hump Day and that’s reason enough to take a little break from work and see what’s buzzing on the Internet. 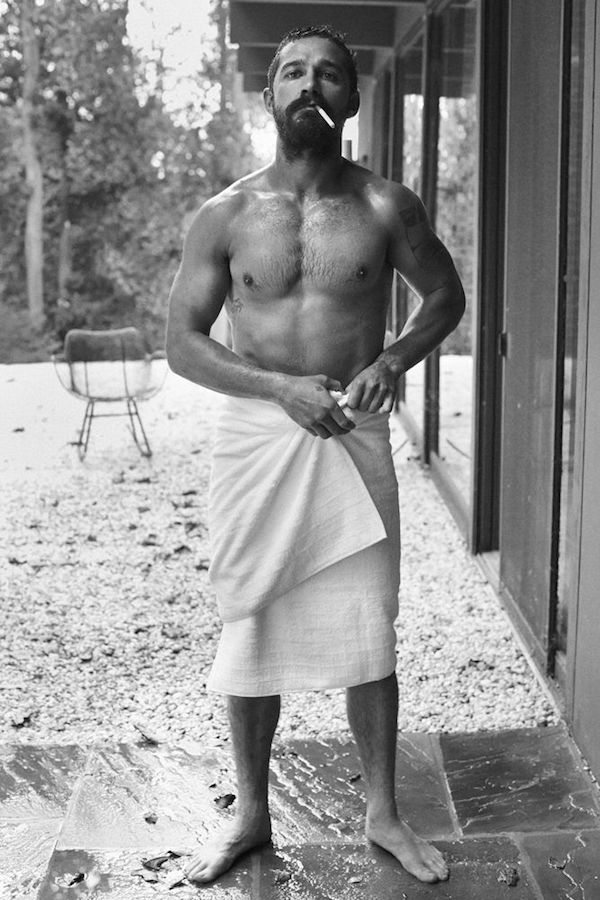 Forget the London Look, Go For The Metamodernistic Look Instead

Shia LaBeouf took off his shirt for Interview magazine’s November 2014 issue and picked up a fluffy white towel while continuing to sport his feral beard. Photographed by Craig McDean, the Fury actor posed in a series of quintessential black & white portraits. Inside the mag he opens up about his tumultuous year saying, “Metamodernism has influenced a lot of my action in the public in this last year and a half.” Other images liken the actor to retro rebels like James Dean with LeBeouf clad in white tee, wide leg trousers and black leather boots. 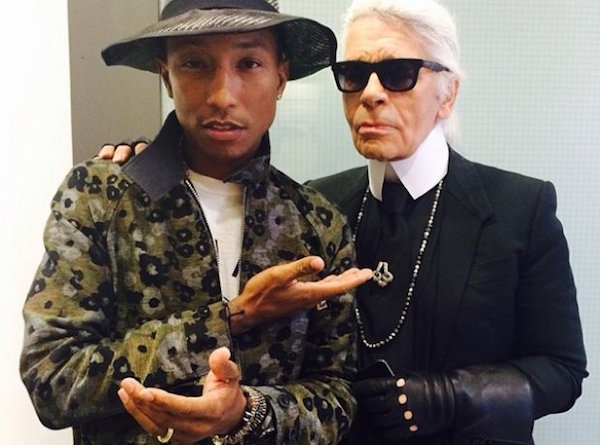 When A Big Hat Met A Leather Driving Glove

Pharrell Williams adds yet another collaboration to his resume with the latest fashion venture including Mr. Karl Lagerfeld. WWD reports that Pharrell is featured in a new movie directed by Karl Lagerfeld. The outing will be shown with the designer’s Chanel pre-fall 2015 collection on December 2, 2014. For the project, Pharrell was joined by Cara Delevingne, Brad Kroenig’s son Hudson and more.

And The B.F.A. Award For Emerging Menswear Designer Goes To… 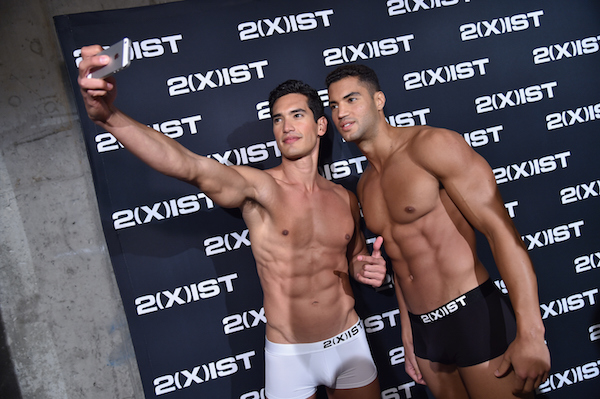 Shia LaBeouf wasn’t the only shirtless dude this week. Unveiling its spring/summer 2015 lineup, 2(X)IST took to the catwalk last night in New York with a collection designed by creative director Jason Scarlatti. Showcasing individuality, while paying attention to fits that enhance the male form, 2(X)IST showcased swimwear, leisure garments and underwear in bold colors and fun, tropical prints, along with performance-inspired fabrics. 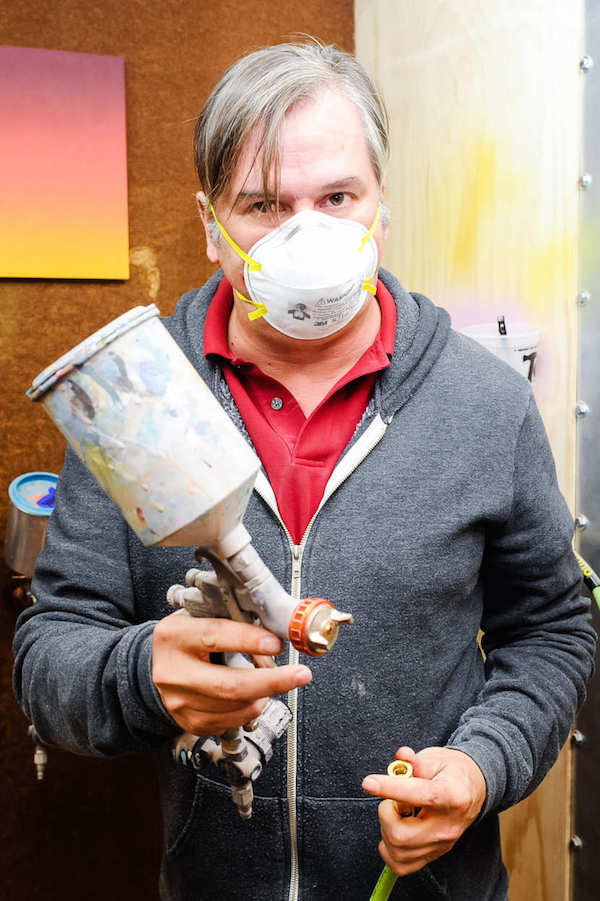 During a conversation with The Cut at a Barneys New York and J Brand spray-painting event, artist Rob Pruitt, was asked if it is exciting to get direct interaction with his audience? “Yes,” said the artist, adding, “I almost never do. It was really fun, like when I go to the barbershop and I feel like I’m working with the hairstylist to get something that I want. It has a kind of casual-sex feeling, just needing someone and getting it on.”