Women Who Deeply Inspire Me

As far back as I can remember it was women who taught me strength. 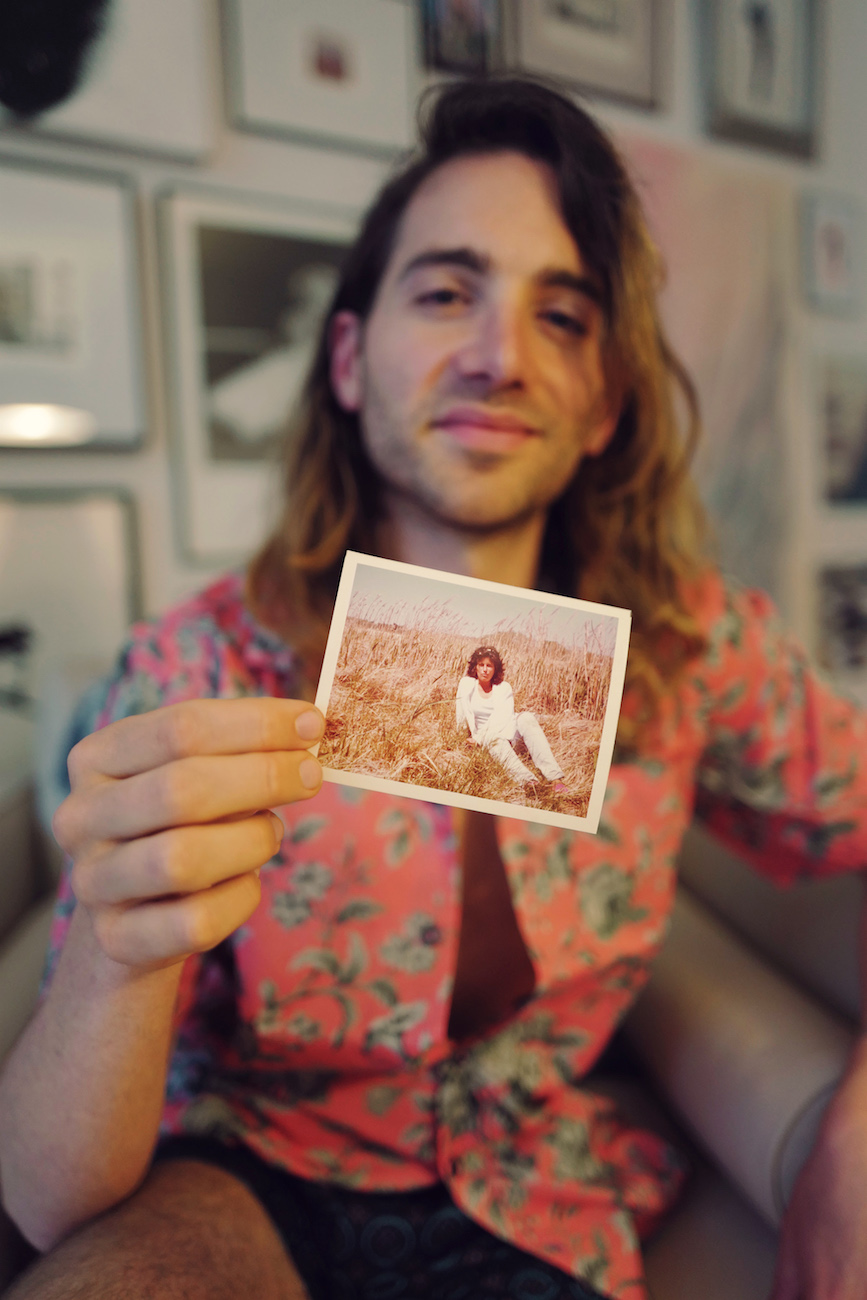 I am super excited to be linking up with Uber again to support women’s empowerment and want to take a minute to support the women I find most empowering.

As far back as I can remember it was women who taught me strength. My mom tells me a story of how I would refuse to eat at the age of 5 unless she put on Madonna’s Open Your Heart music video. More than just loving the song, I became infatuated with the power and confidence this authoritative, platinum blonde woman exuded. Her command over both men and women was inspiring. She had a certain effortless grace that I found mesmerizing.

I was lucky enough to have an equal source of female strength much closer to me as a child, minus the pointy bras. Growing up I was surrounded by 3 strong women – my mom, my aunt and my grandmother. All living on the same block next door to each other, they inspired me on a daily basis over the course of my life. 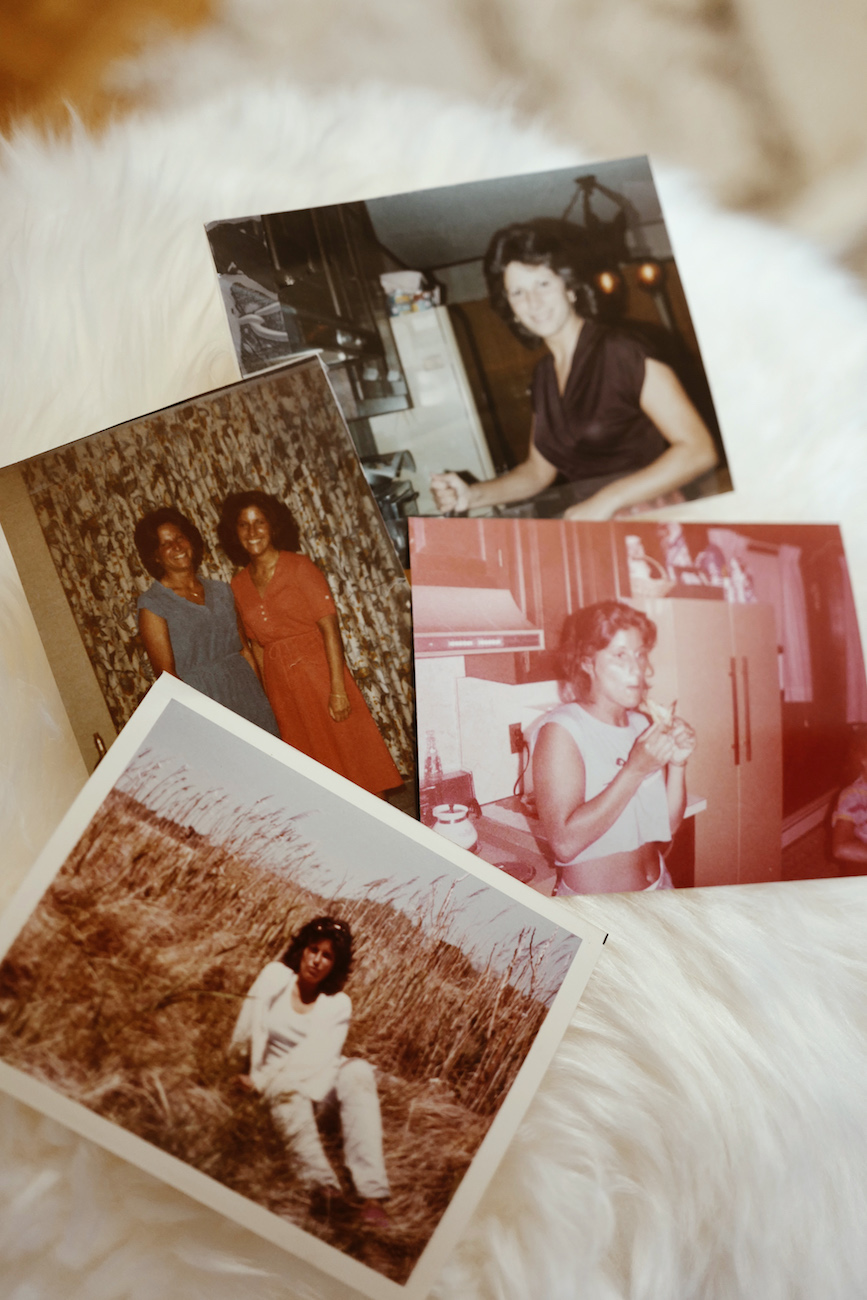 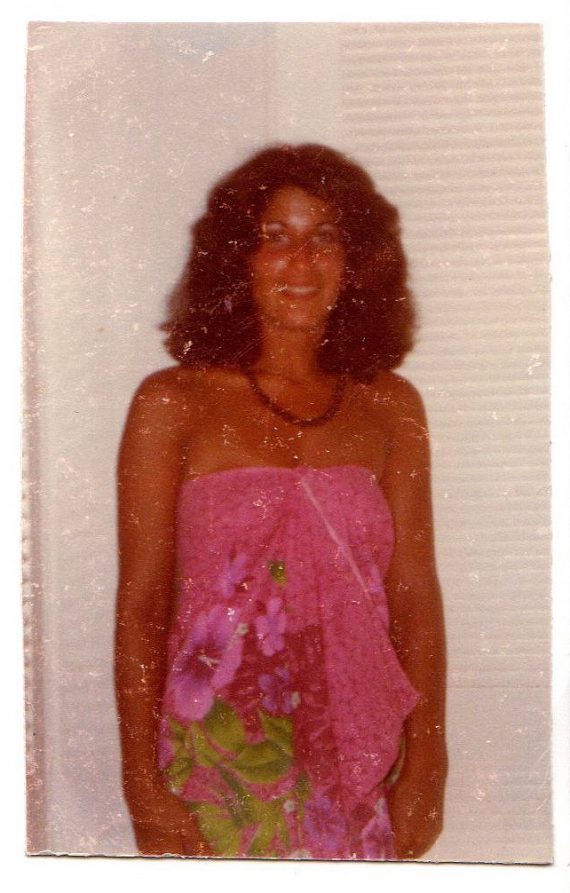 My mother and my aunt worked at The New York Stock Exchange in the late 1970s and 1980s, a time when it was a male dominated playground. They started work at the NYSE at the ages of 19 and 21 in 1978. They traveled to work together and both started at clerks. My mother worked her way up the ladder over the course of ten years and left after getting pregnant with me. The strength and wit she devolved on Wall Street proved to be a domineering force in raising me and my brothers.

Perhaps she developed her women’s empowerment from her mother, my Grandmother. My grandfather died suddenly at the age of fifty and left my grandmother to care for the family as well as his car mechanic shop in the 1960s. Instead of selling the business, she stepped up and ran the entire operation herself. She learned everything there was to know about cars and raised her family independently. 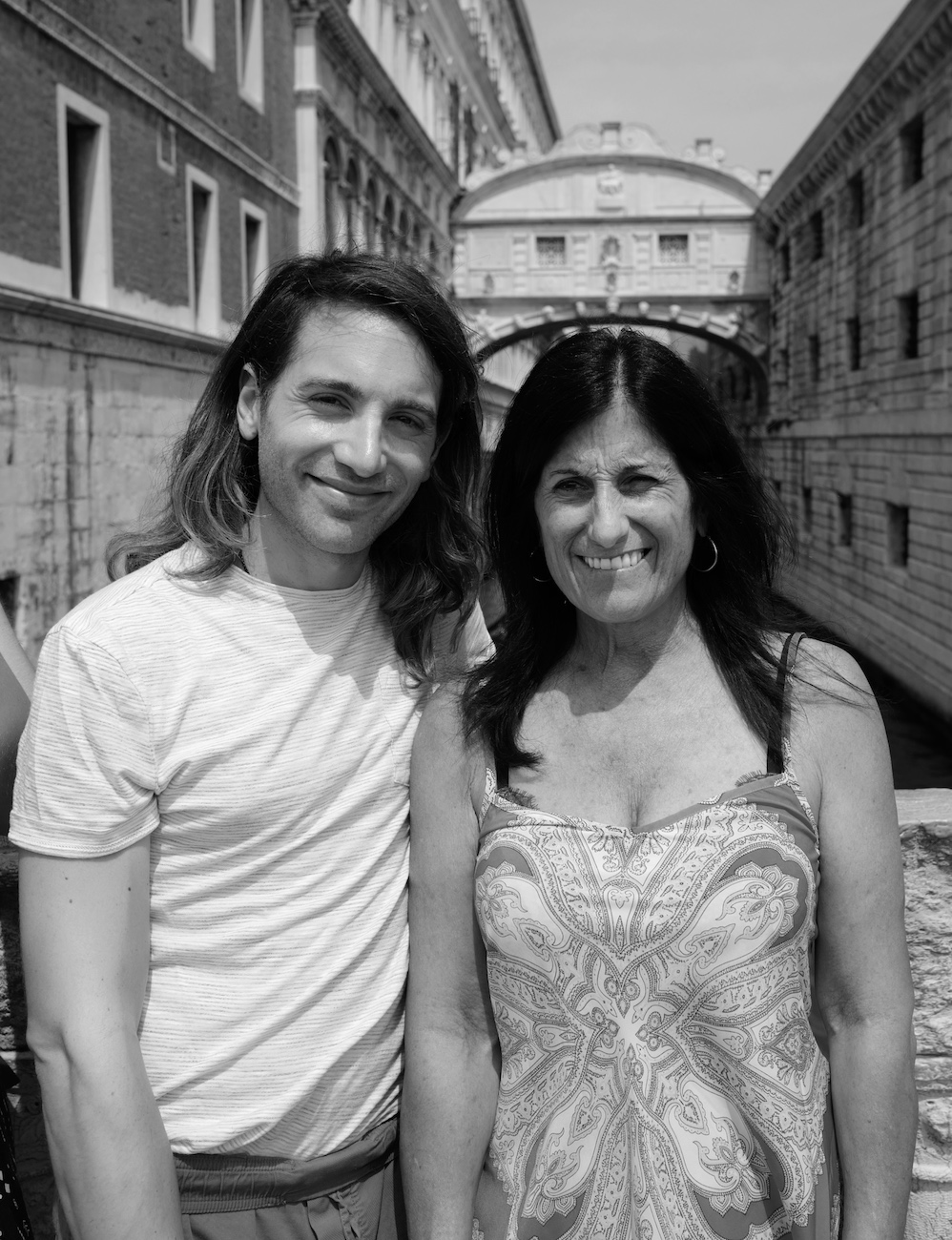 I am eternally grateful to have had such raw and commanding female energy in my life. It was from their stories of pioneering through a male dominated world where they forged their own path that I developed my sense of determination and perseverance.