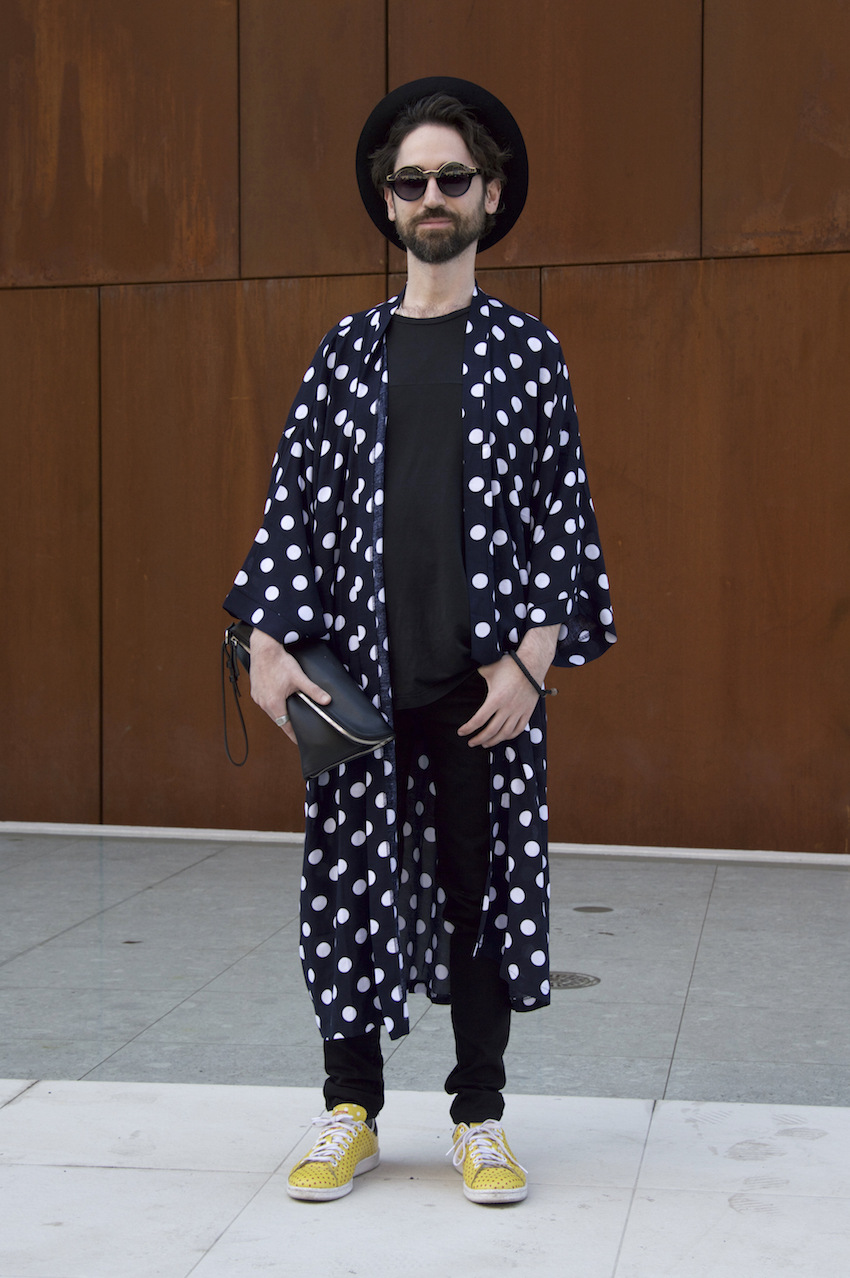 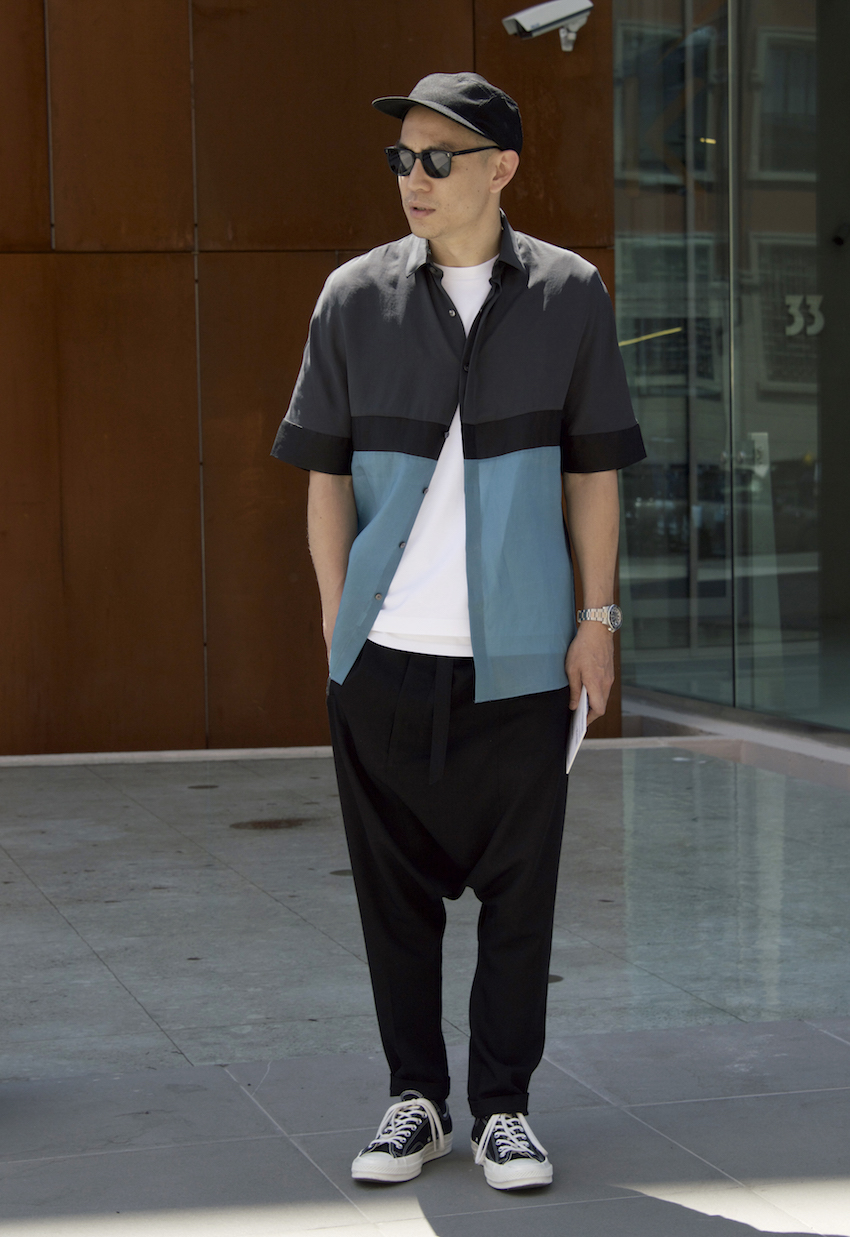 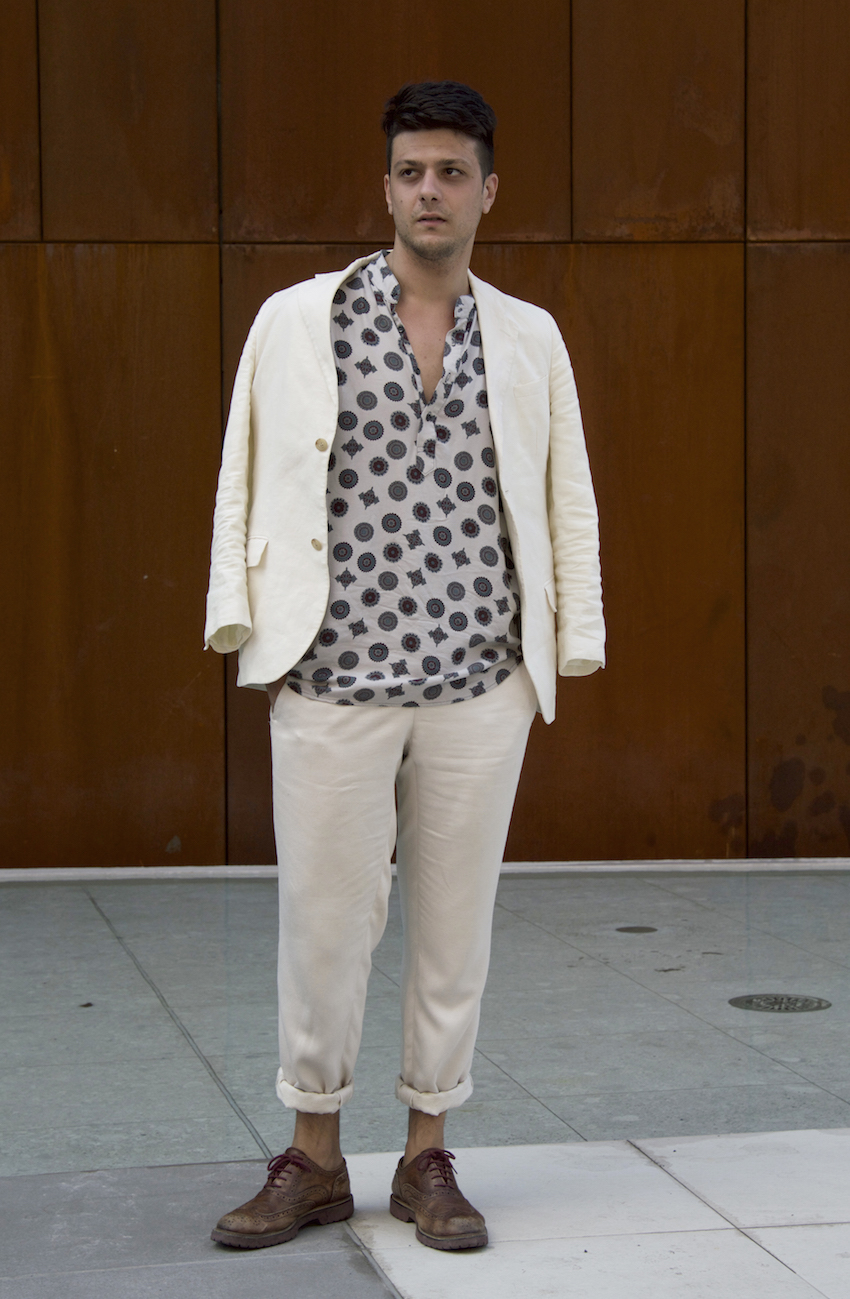 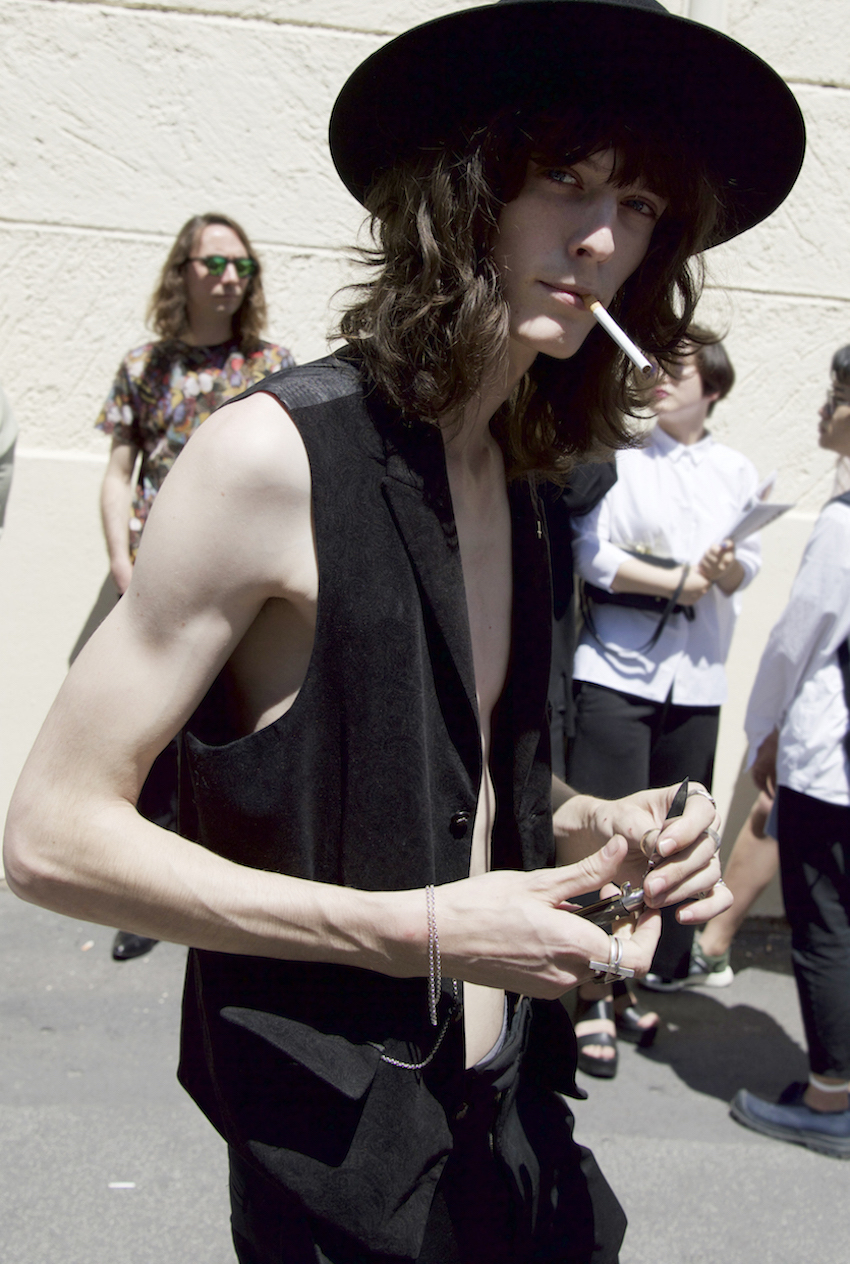 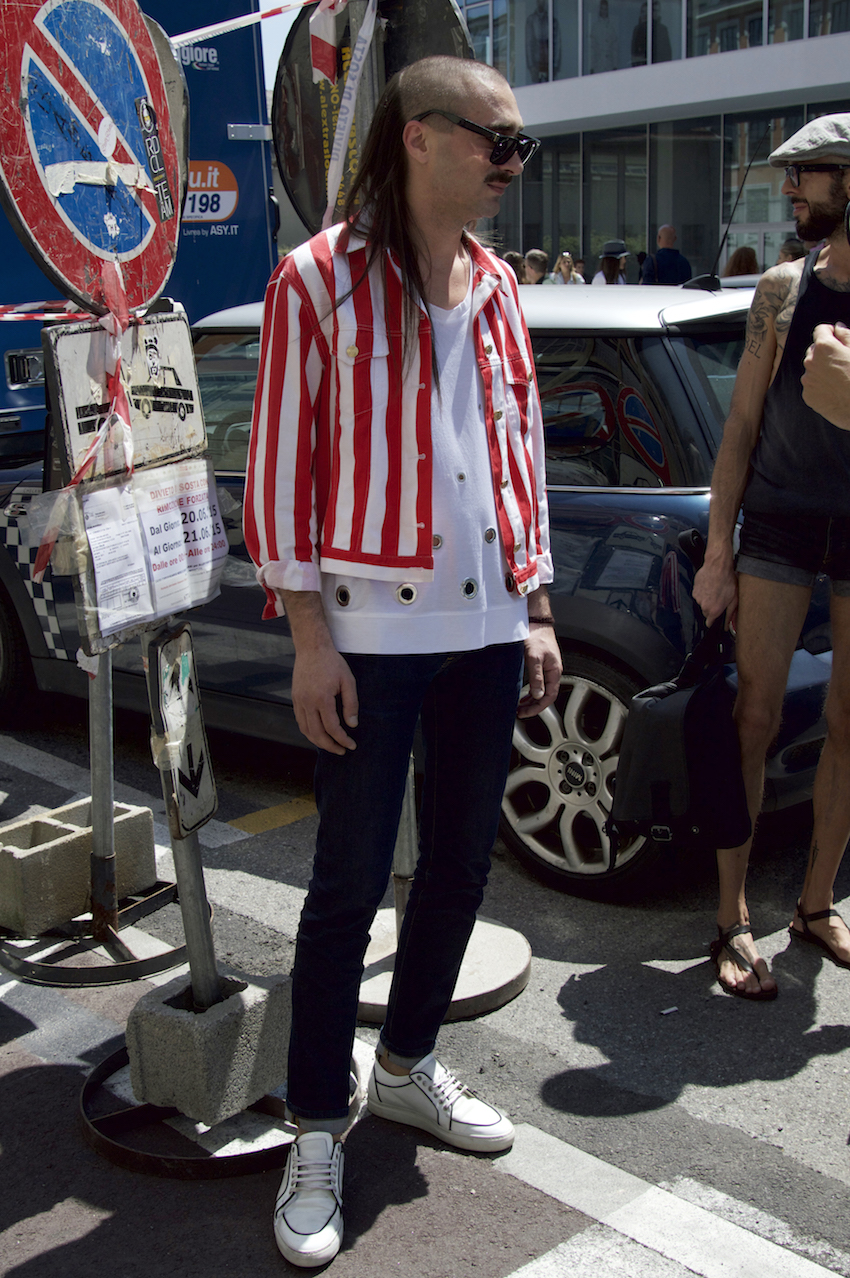 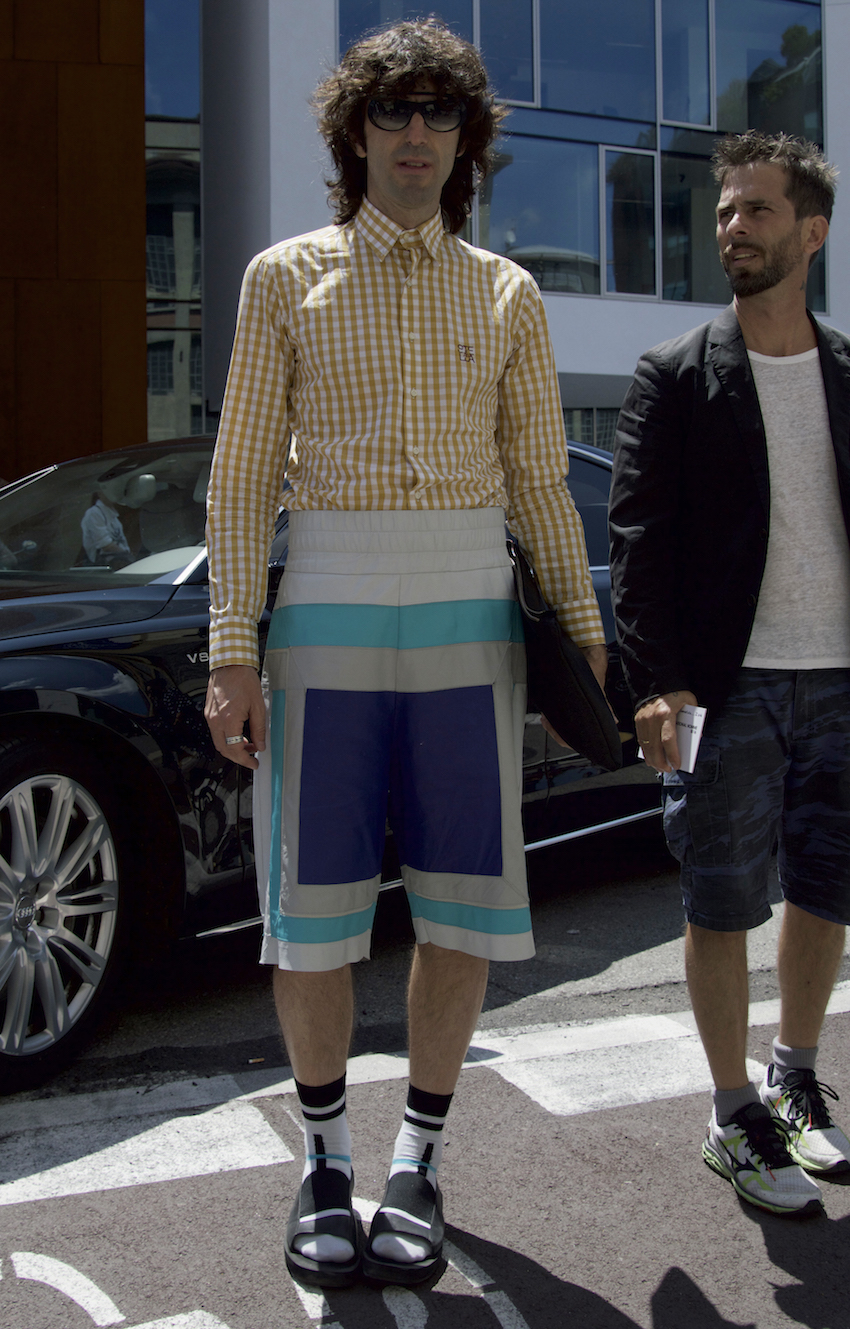 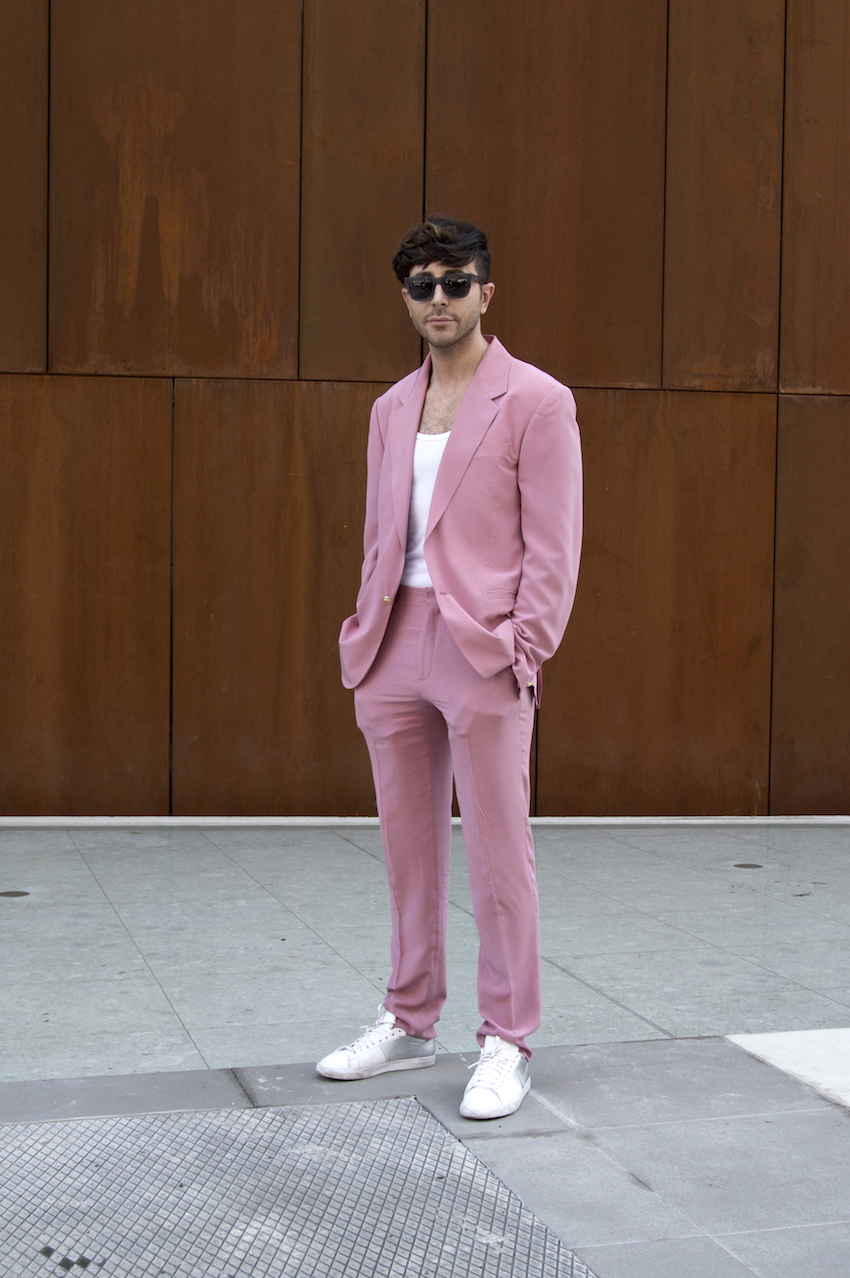 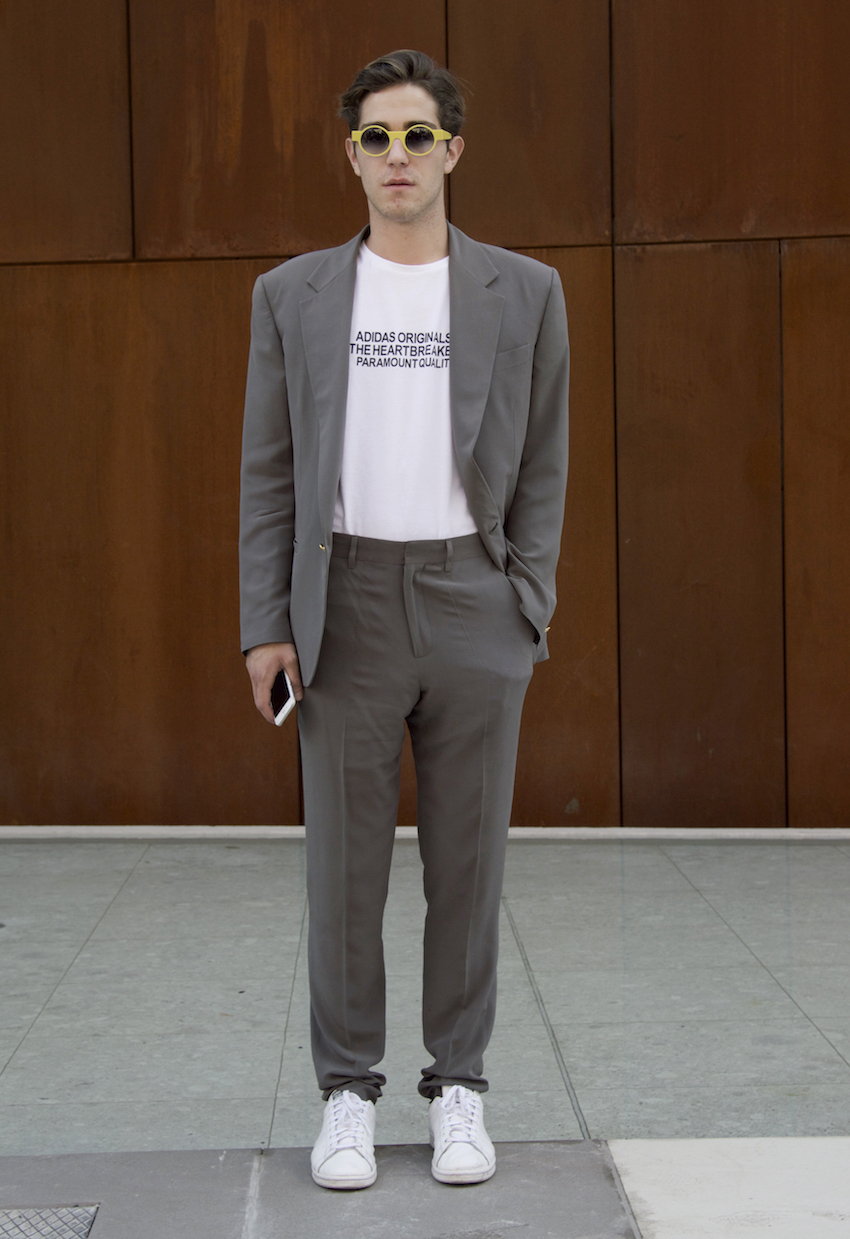 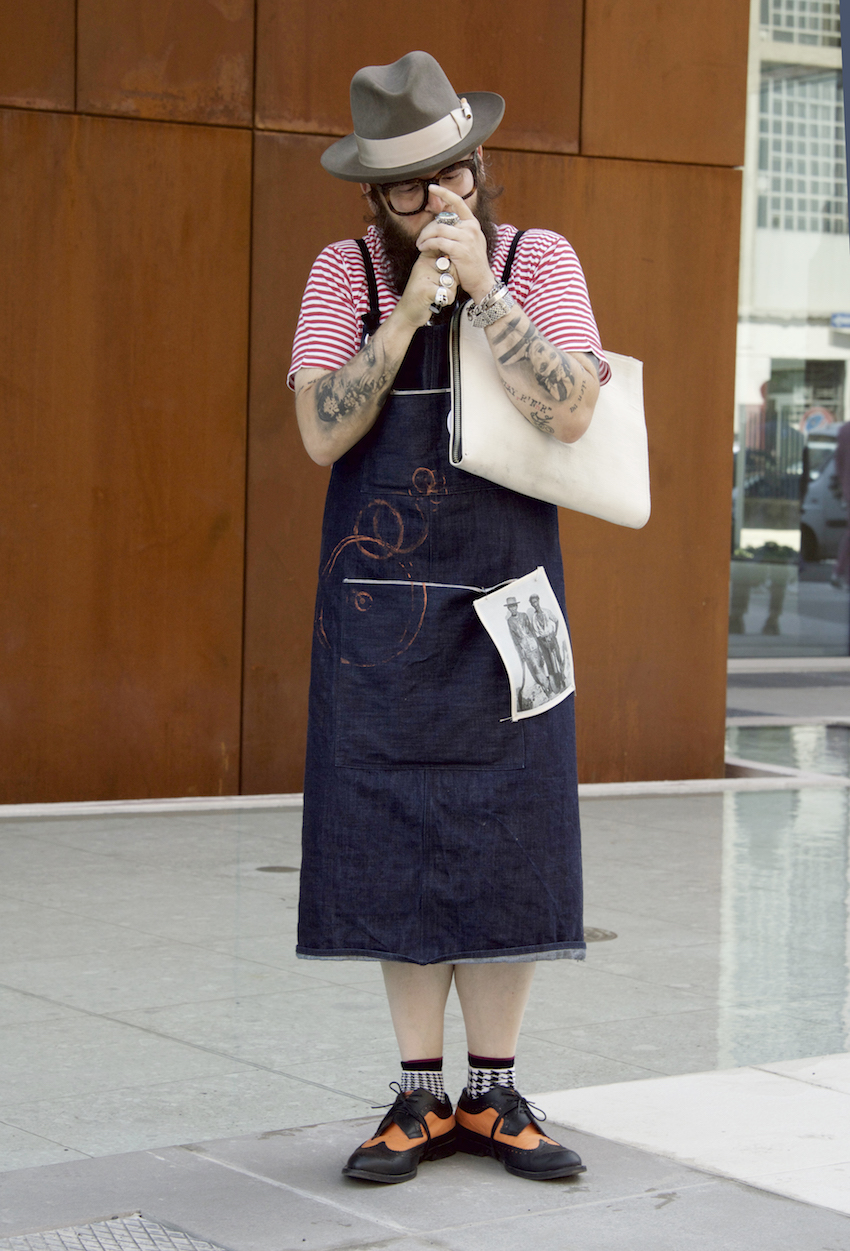 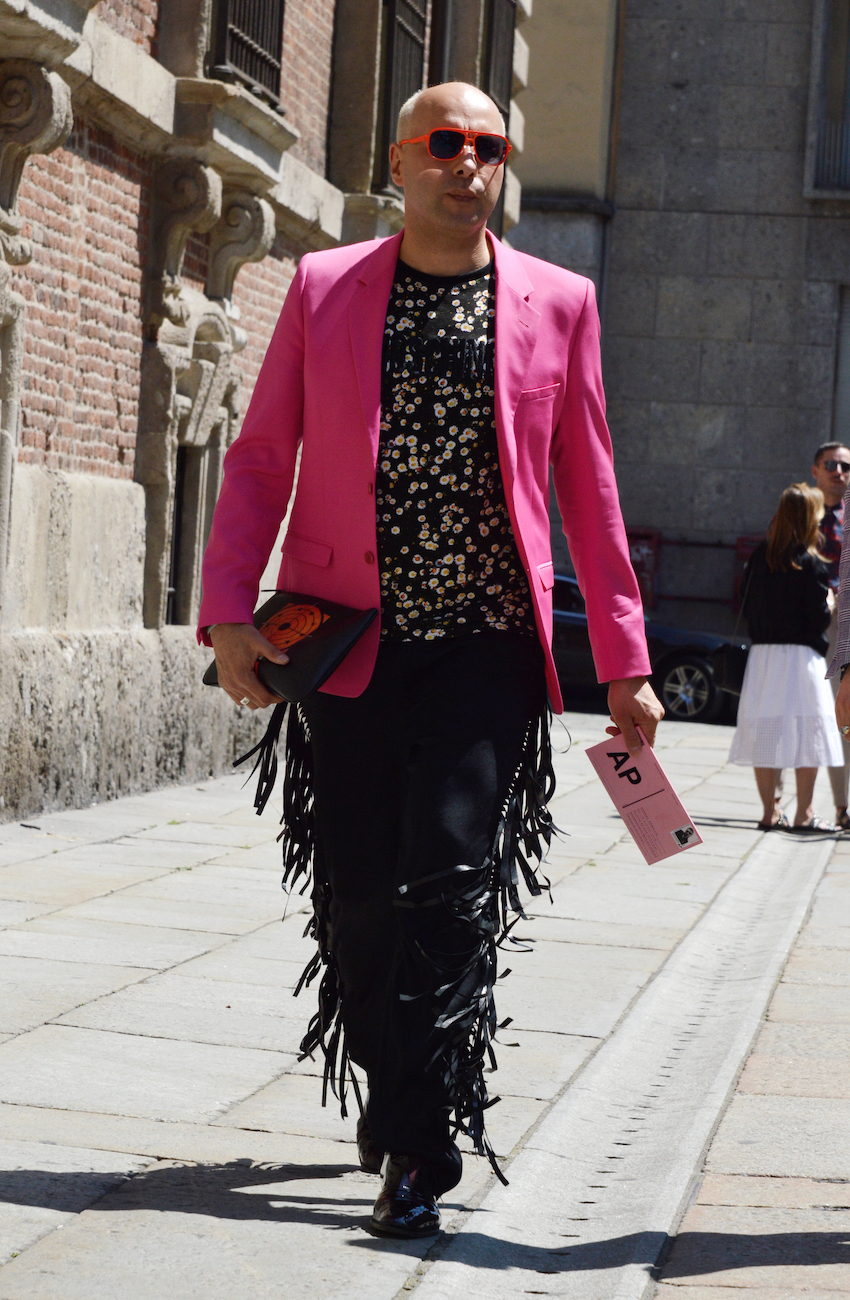 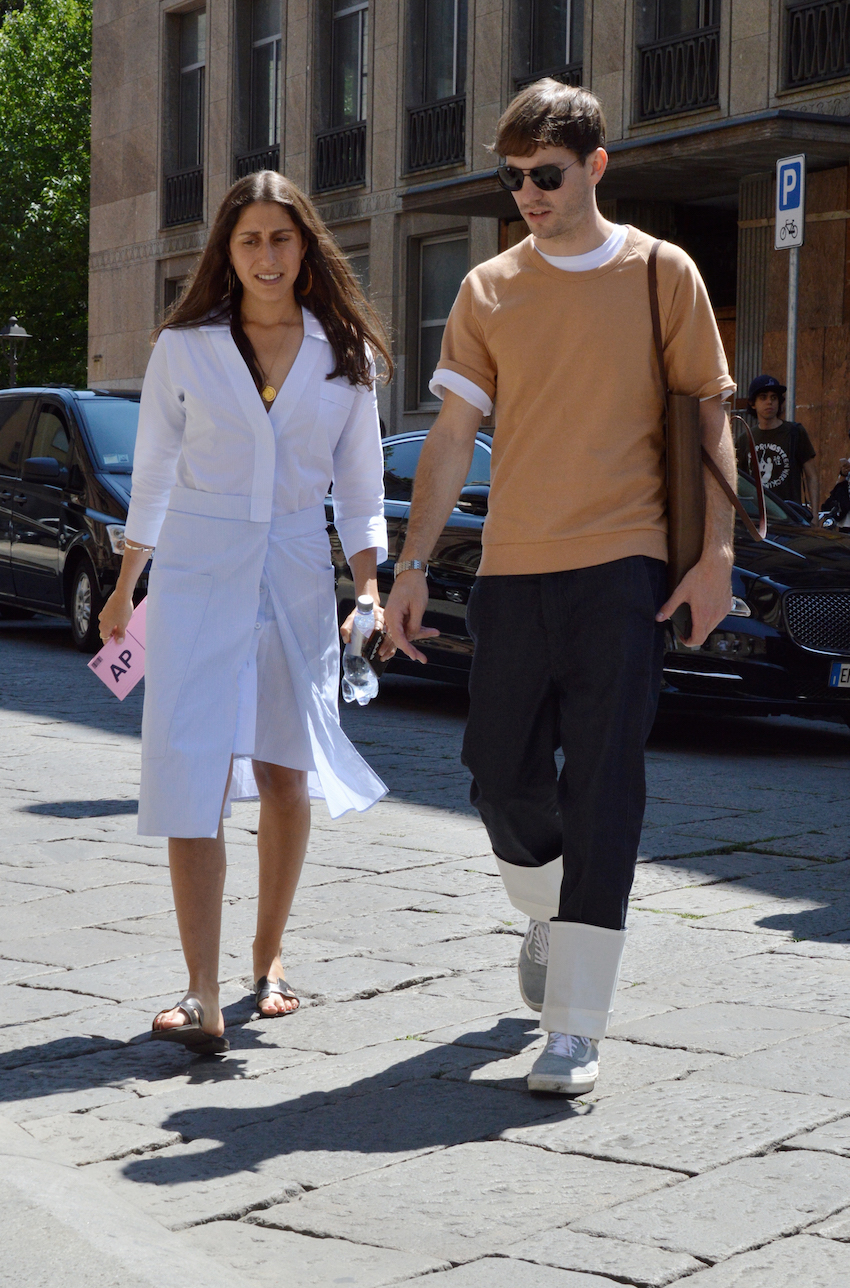 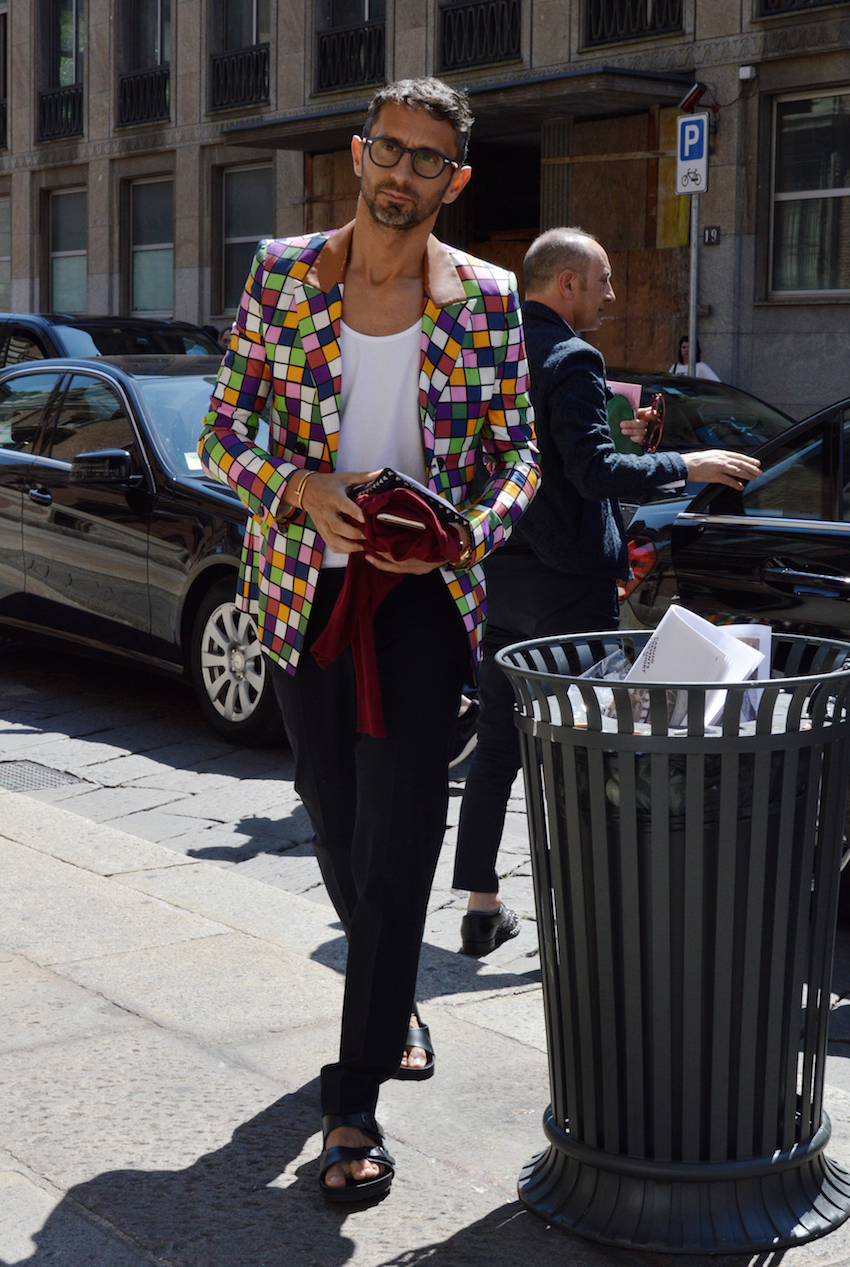 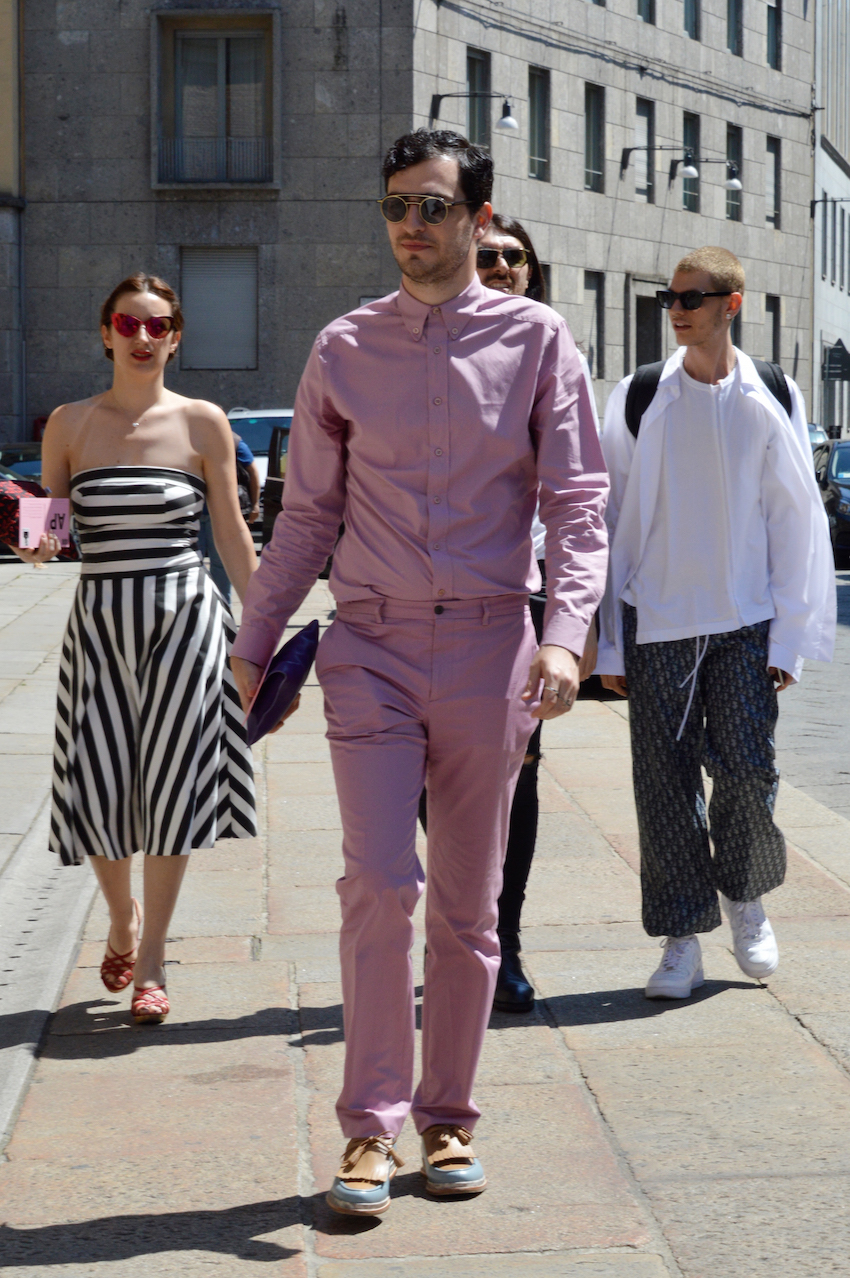 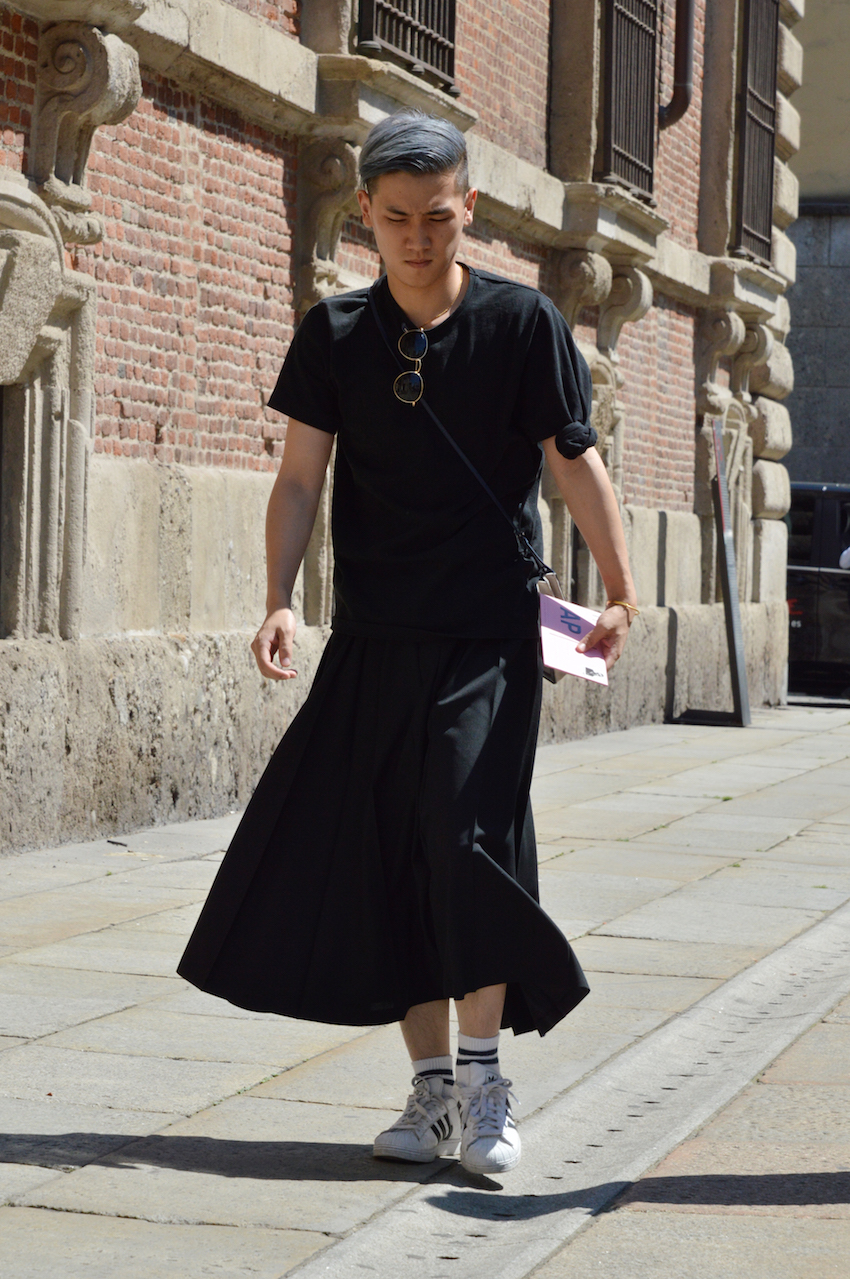 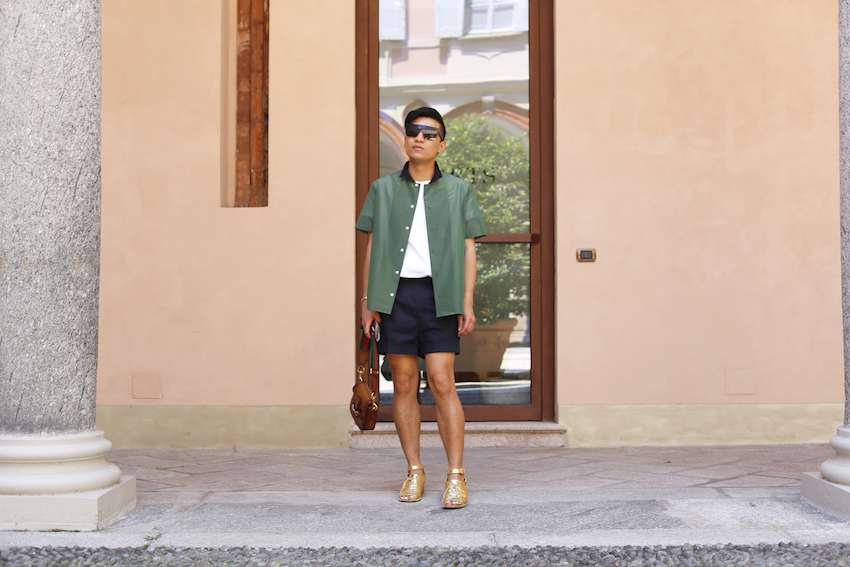 Because sometimes admiring street style is so much better than happy hour.

The thick heat that descended down on the city had no effect on the colorful street style. I don't know why but I thought it would be a good idea to layer 3 shirts today. One hour into the day I realized I made a terrible mistake.

The gender neutral trend was as prevalent as ever as lighter, more feminine fabrics hit the streets alongside soft suits in pastel hues and baggy trousers. A bunch of bow-wows paraded up and down Via Tortona. Needless to say there were a number of impeccably dressed gentlemen, some already sporting brands spring/ summer 2016 collections. And since we are in Milan, of course there is the ethereal Anna Dello Russo sporting a stunning Valentino look.