What We All Should Learn From The Rodarte Fall 2015 Girls

Birds are everything. Sexuality is confidence. And it’s ok to dance during a runway show. 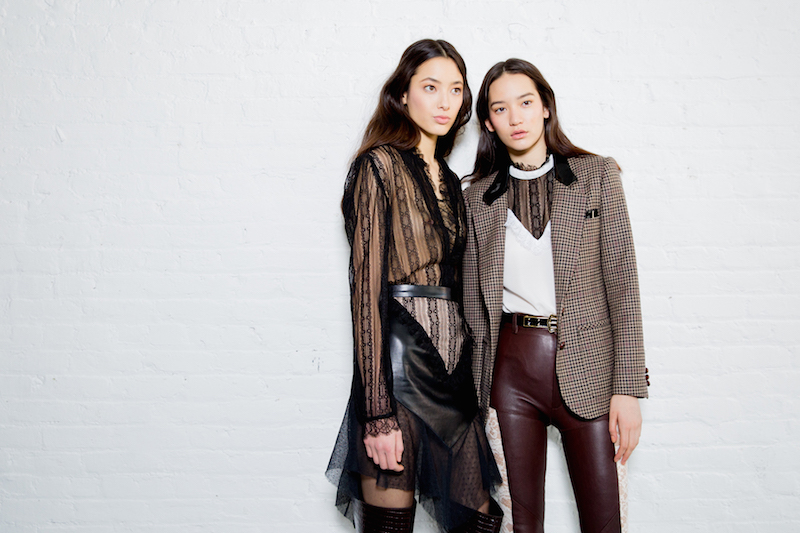 Rodarte’s Laura and Kate Mulleavy always have their fingers on the pulse of what is cool – insert emoji’s salsa dancing lady. They consistently show the most impressive collection of New York fashion week. This season it’s birds and disco – because a little fluff goes a long way when breaking into a ‘70s dance move – insert non existing disco ball emoji.

Migrating birds, to be specific, was their main point of focus this fall 2015 season with a prodding disco undertone. There were feathers on everything from leather coats to feathers on crystal mesh dresses. Talk about a future red carpet peacocking moment.

The disco effect came into play as the Bee Gees song blared on the soundtrack and hot pants layered over lace tights, one-shoulder dresses with a kind of Bianca Jagger magic, fur collars and hoods, slick patent bombers and skintight white leather leggings hit the runway.

The designers also showed over-the-knee boots for the second season in a row. This season embossed black crocodile leather was fixed atop a clear plastic wedge and laced up heels. Suffice to say, plenty of people stopped to direct their phones to the floor. 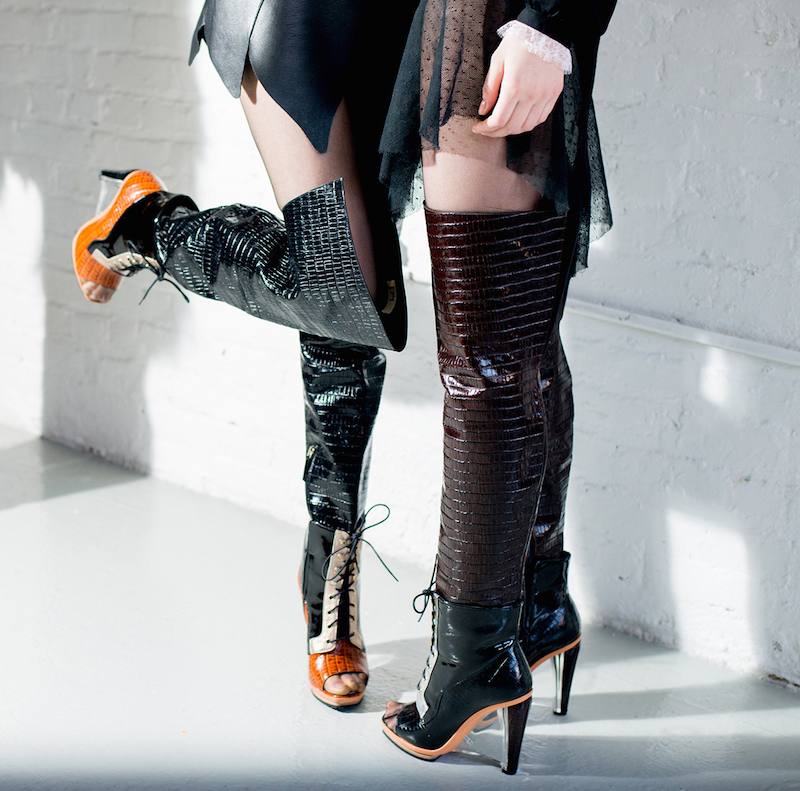 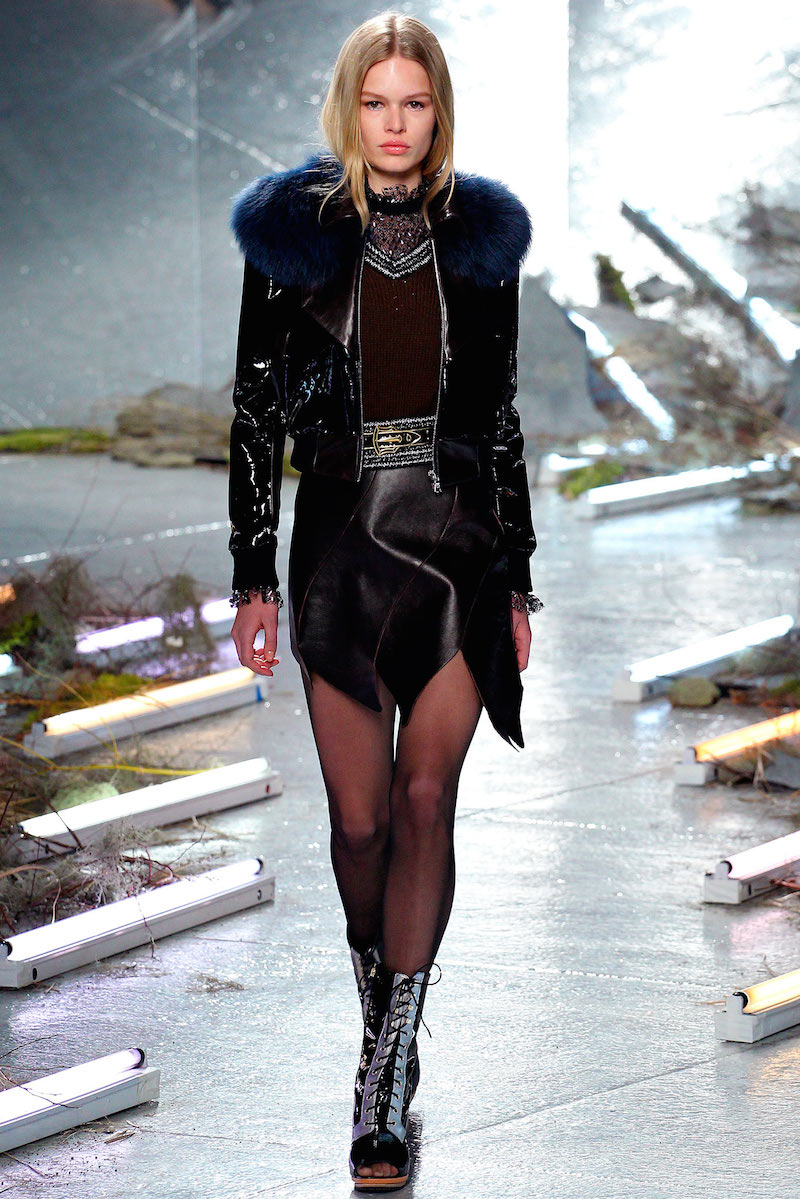 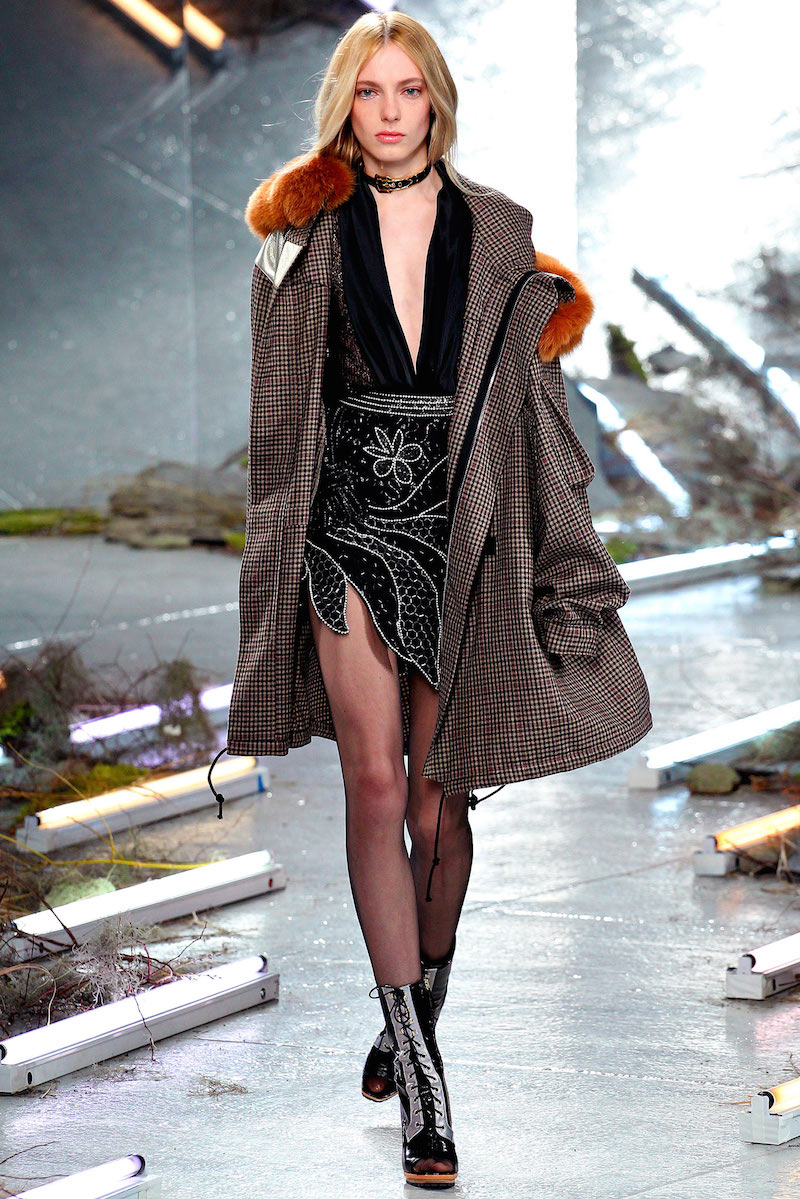 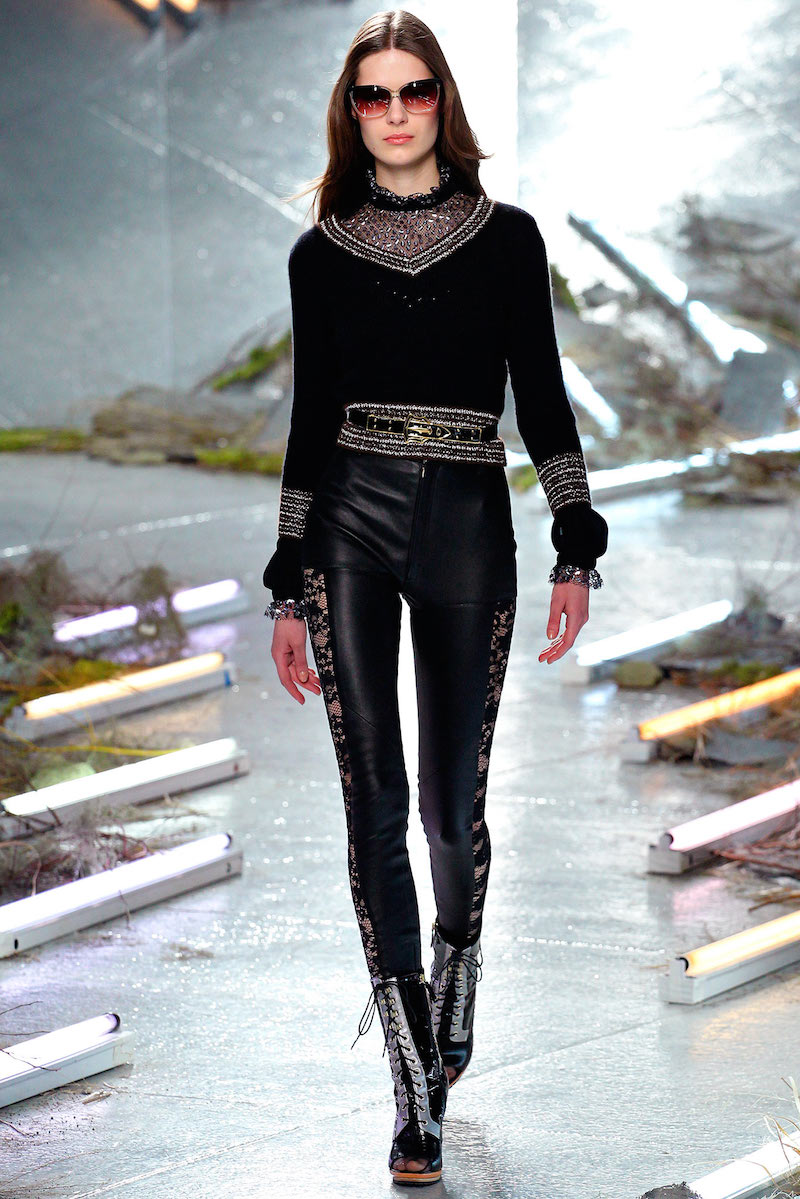 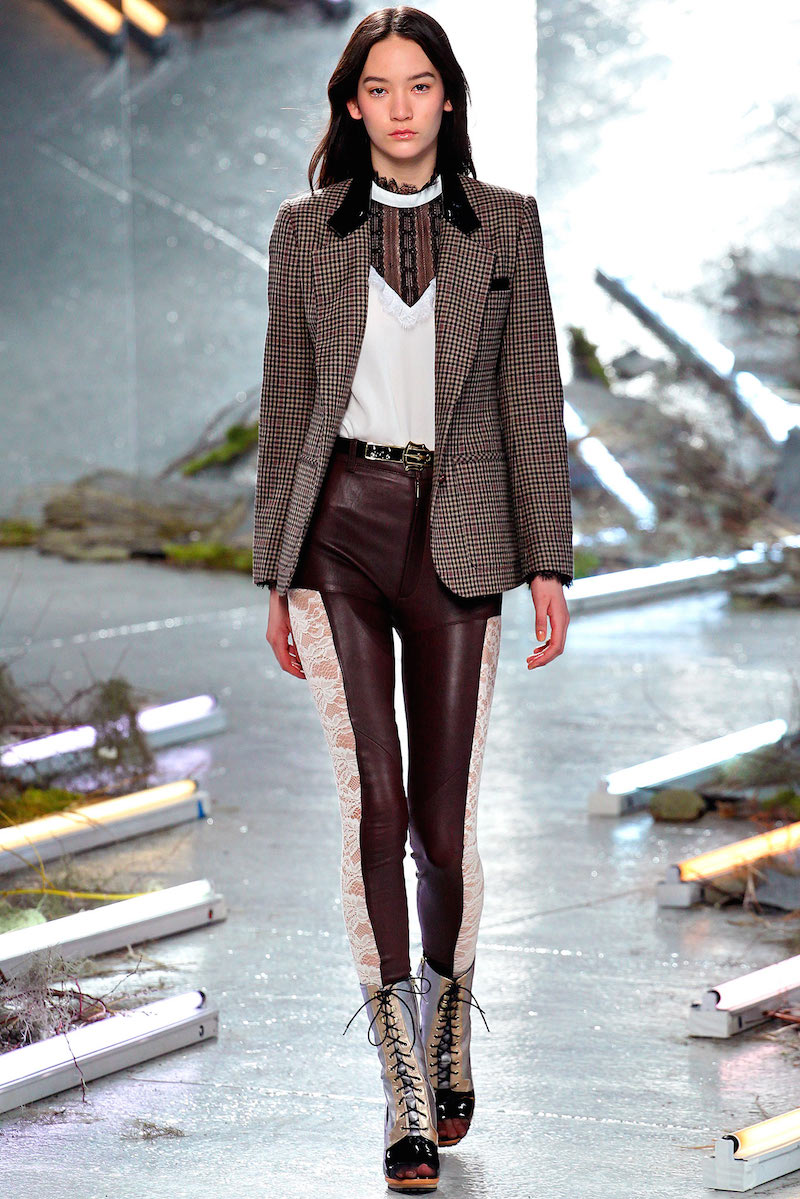 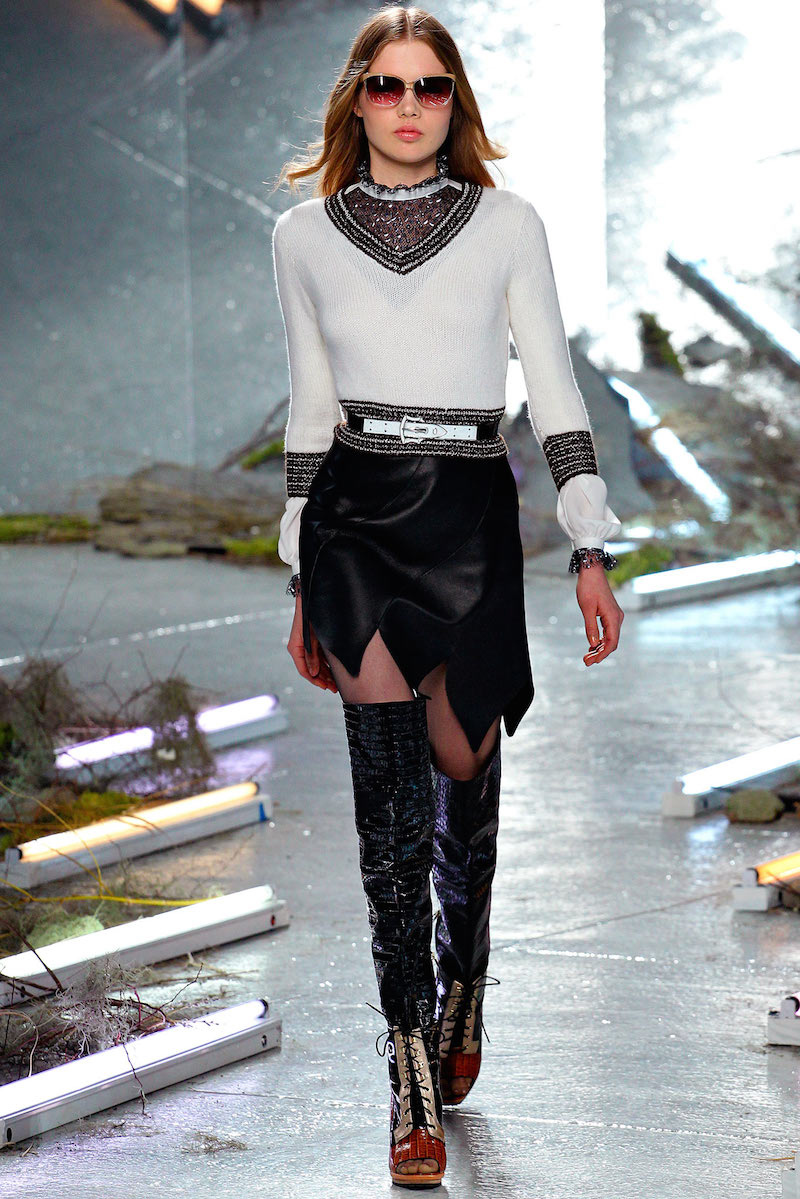 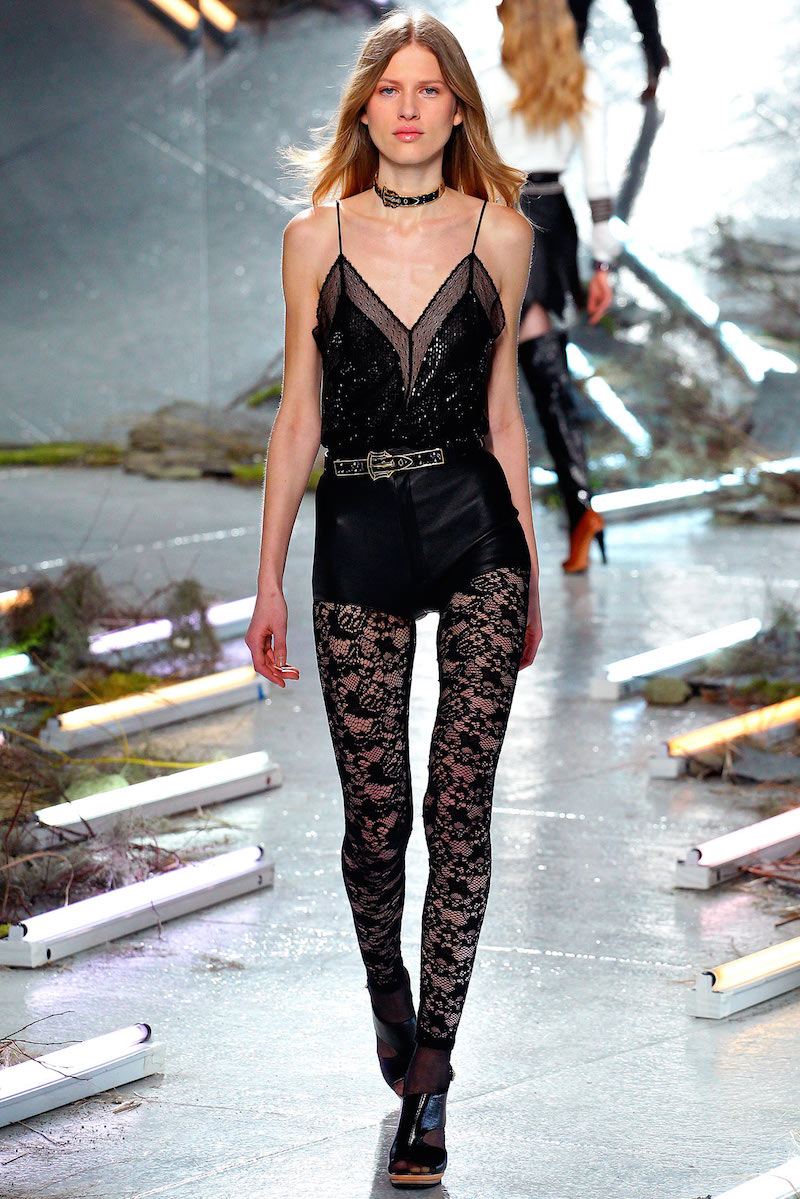 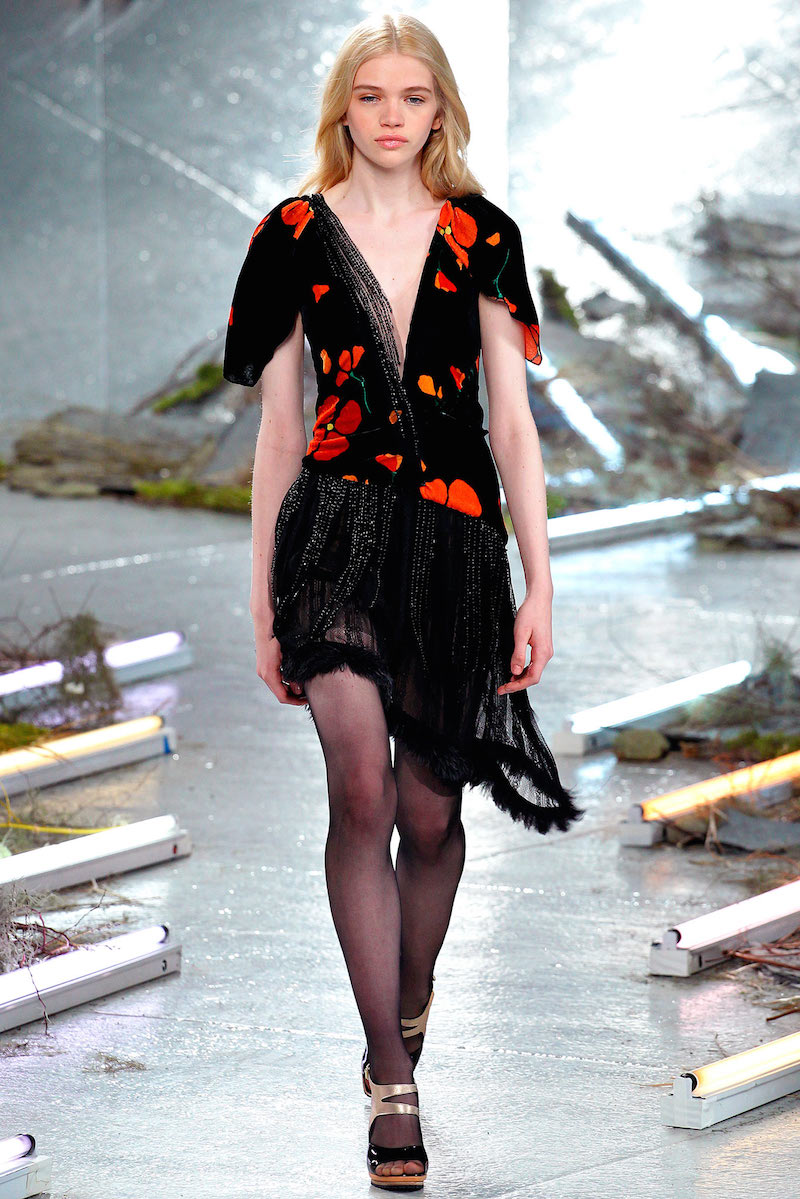 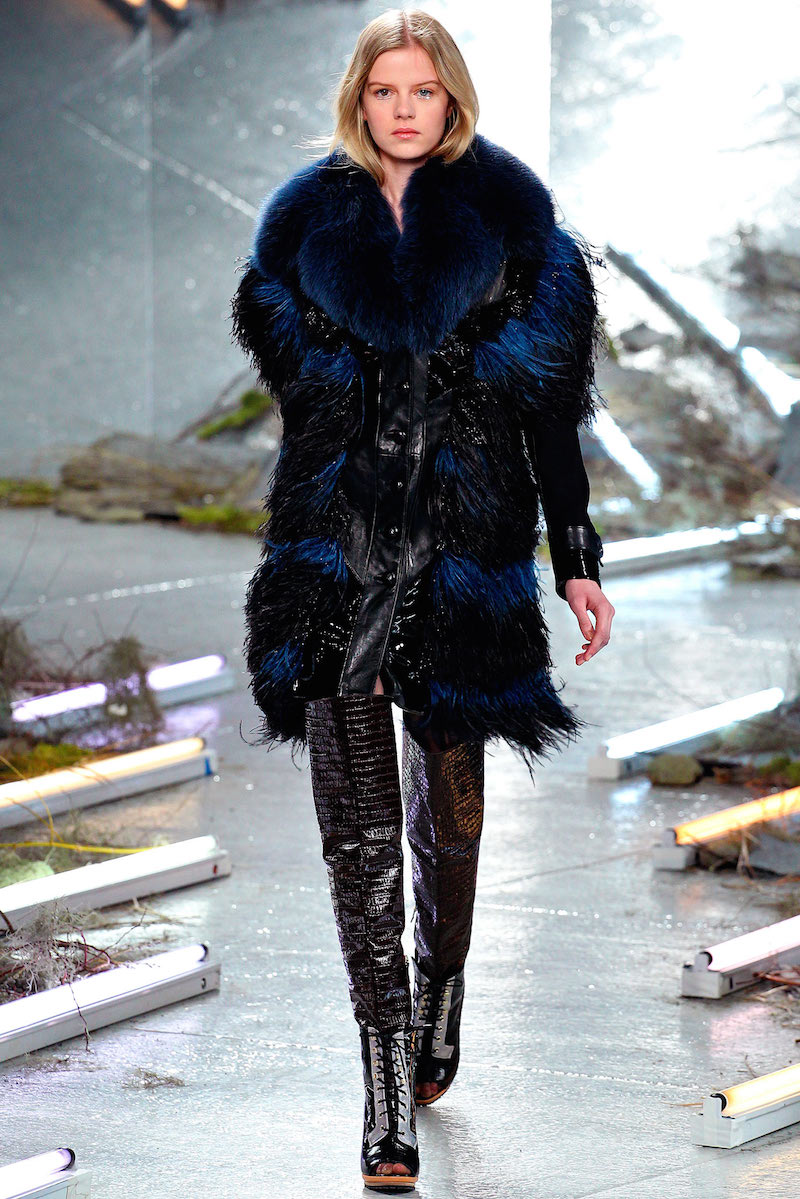 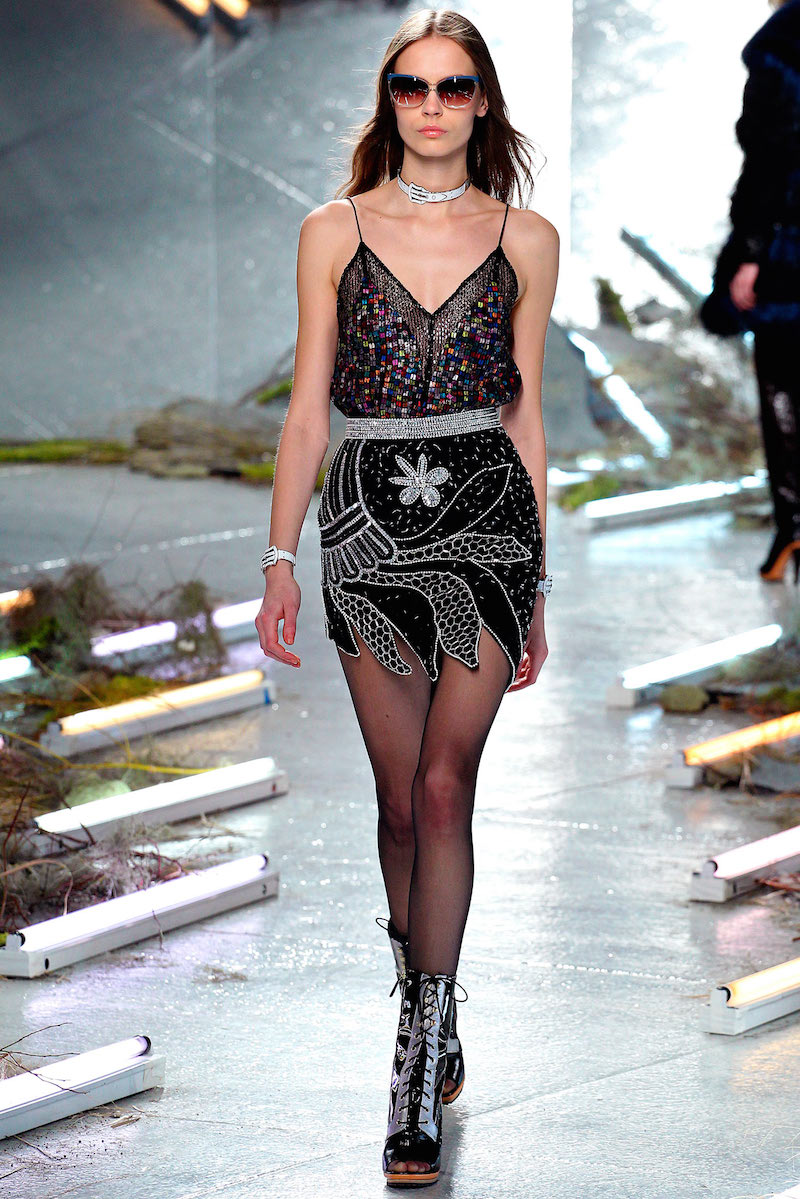 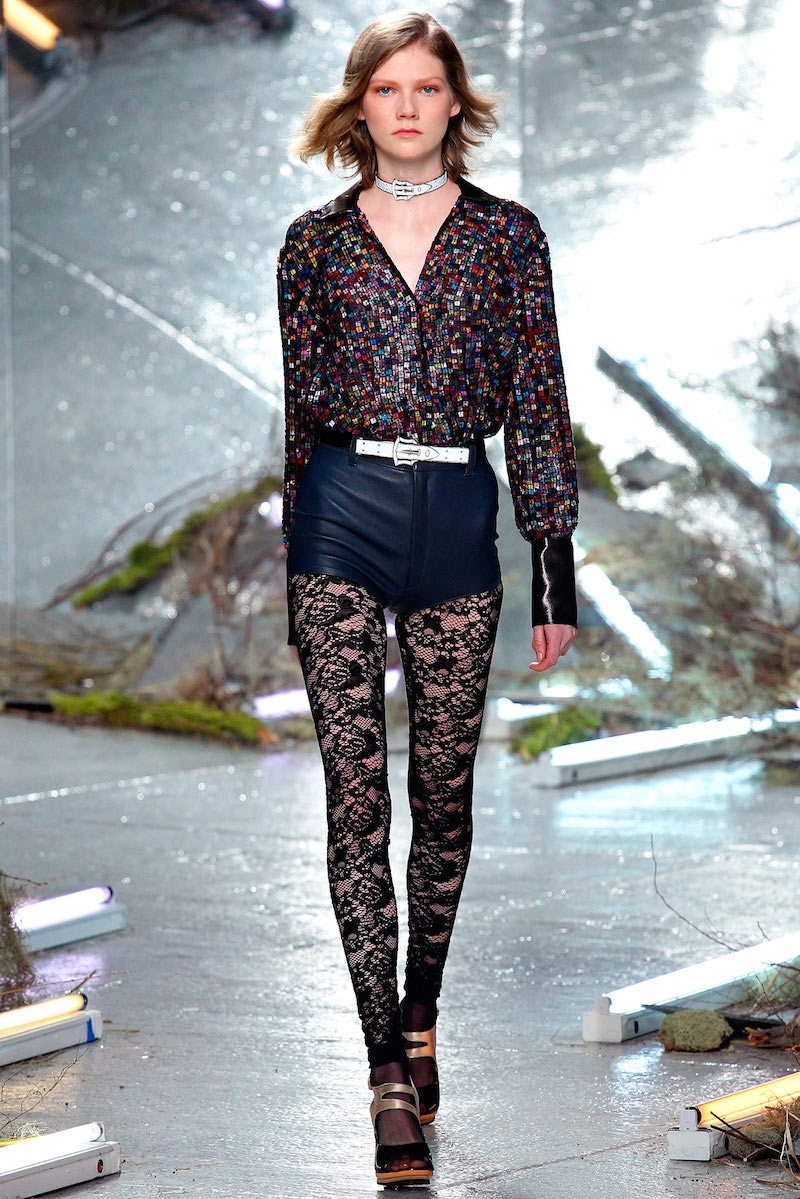 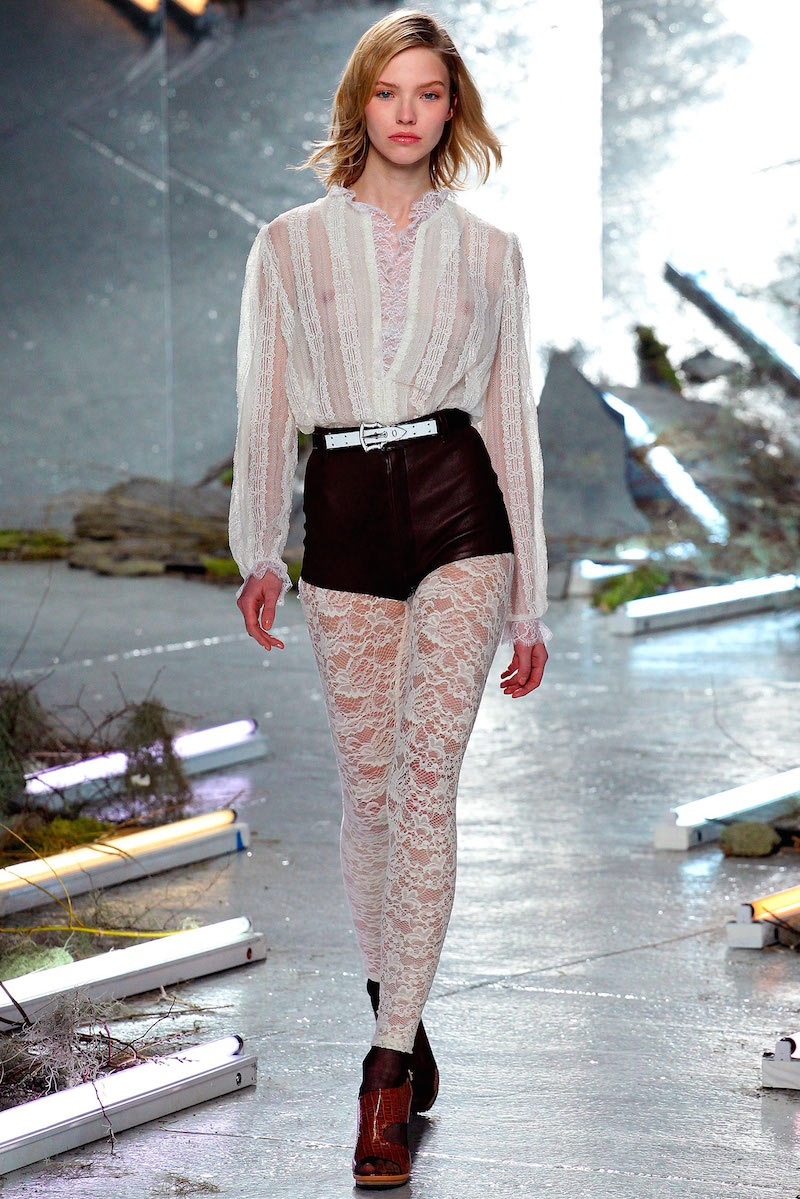 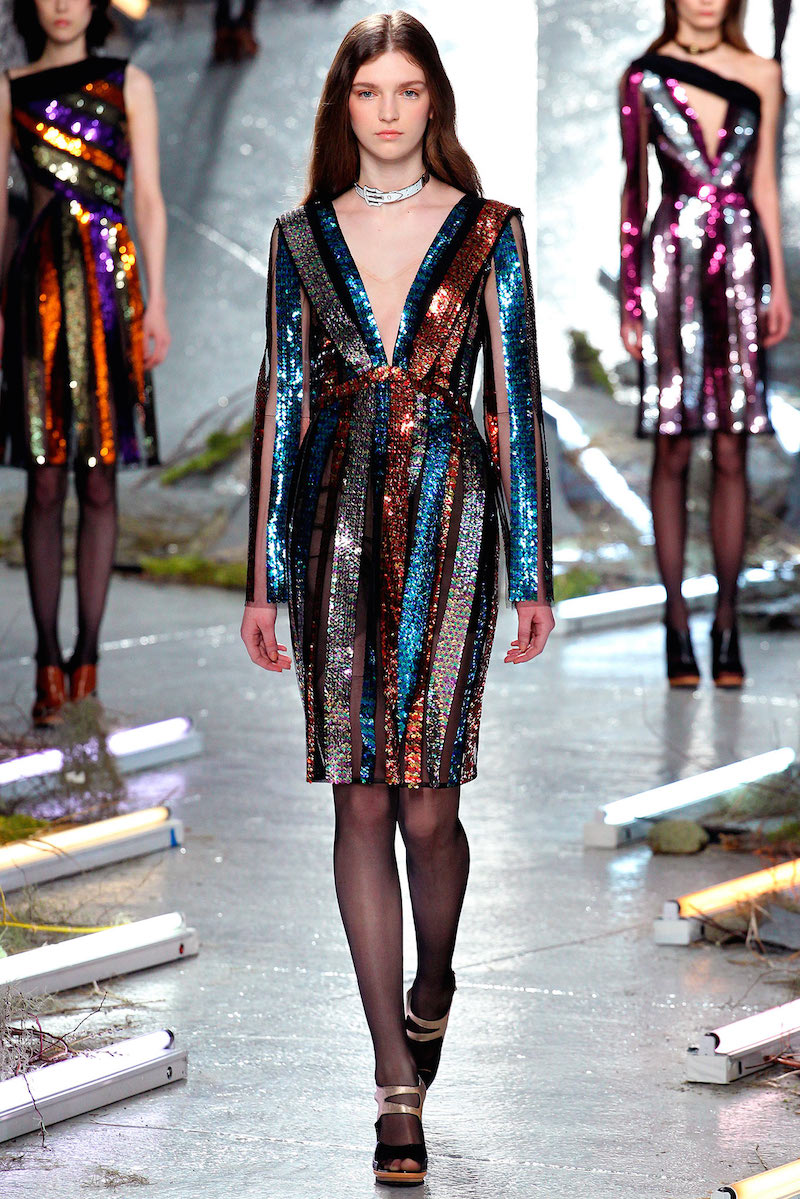 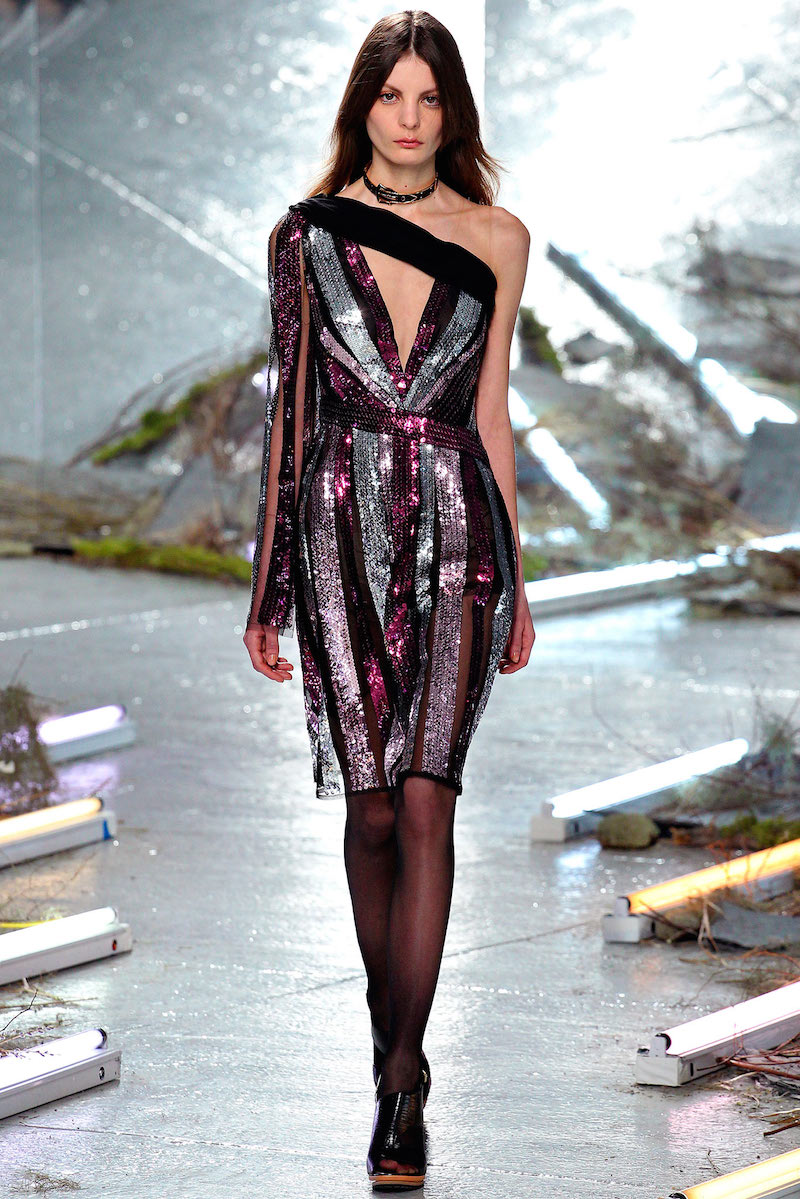 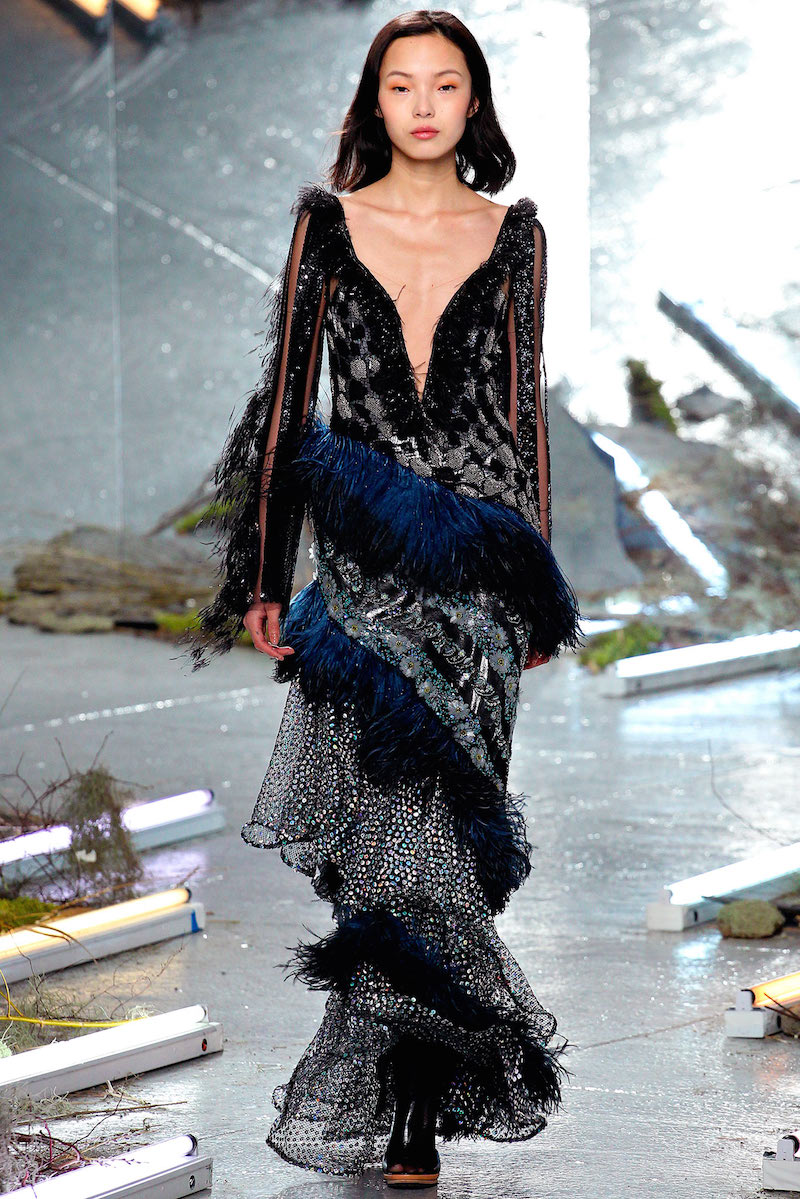