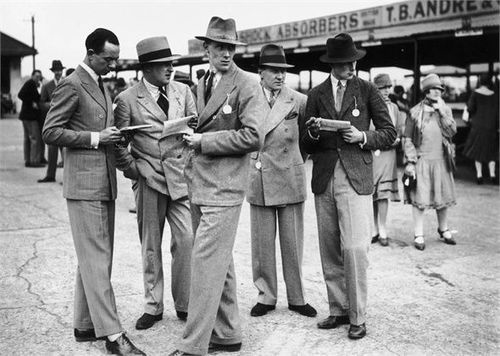 I just rewatched the Great Gatsby this weekend, (Staring Robert Redford Not Leo) and got to thinking about 1920s mens style and how we really view it today.

Lately all I feel like I have been talking about are the 1970’s, ‘80s and ‘90s, because let’s be real, it was the best consecutive 30 years of fashion ever. I mean we went from Jim Morrison to Prince to Marky Mark. But realized how grossly I have overlooked the ‘20s. 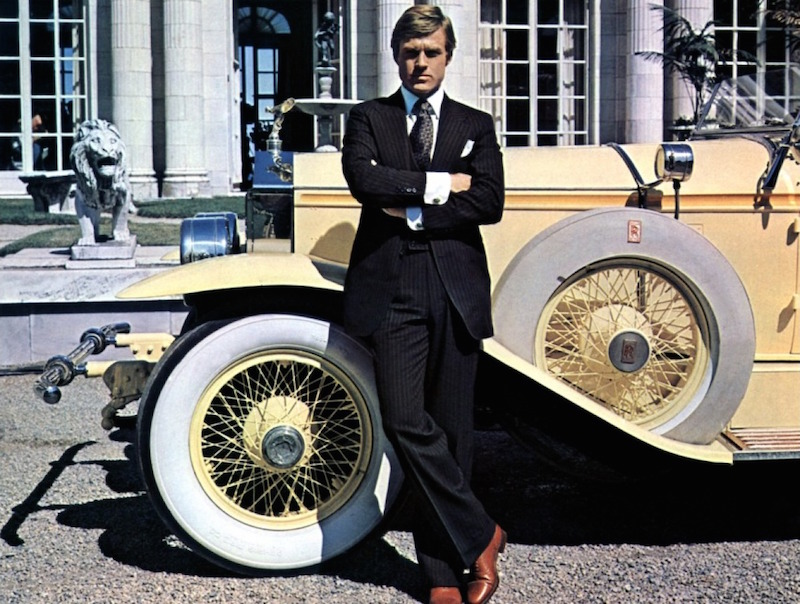 If there was ever one moment in the history of NYC that should be herald as the epitome of a NY minute, that moment would have to had occurred during the 1920’s. Think of it, the age of Jazz, the rise of the Chrysler Building, F. Scott Fitzgerald on a typewriter and flappers. In my opinion it was one of the most luxurious and expressive moments in time.  So why do us as men not look to that era more when it comes to our personal style choices? Why don’t I?

But rarely to we think of the 1920s mens style unless considering a dapper, warm and dare I say, safe look to wear for Halloween or we are heading to a Gatsby Themed party.

Ok, yes pinstripes aren’t my thing either and yes it was a popular choice of pattern at the time and its existence among the elite of society, which I think where its stuffy sensibility hails from. But there is so much more. So we search.

Modern men tend to believe that when it comes to fashion, there is one saving grace — an article of clothing depending on the climate of your city, a jacket— that perpetually changes the path of your look and its narrative. Let me say again, jackets in the Jazz Age were on point. 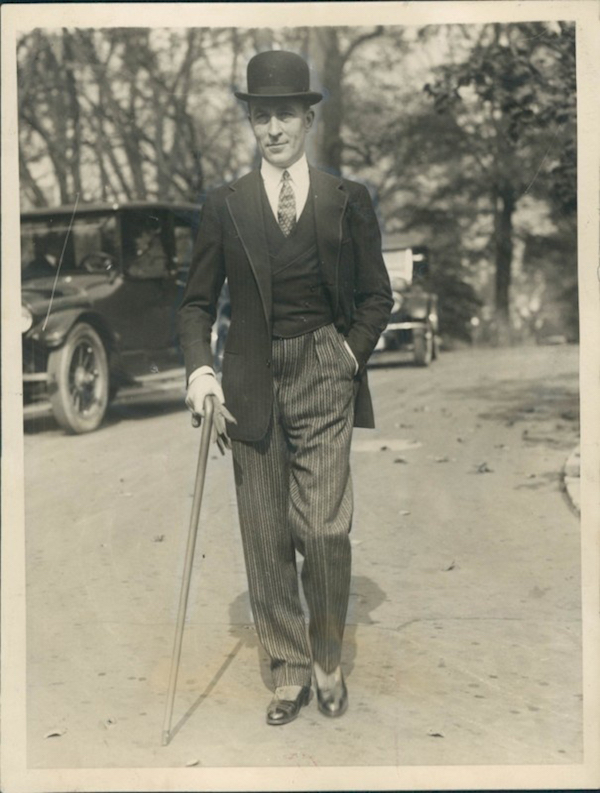 The 1920’s saw the first time in history that designers began to fuse luxury and practical wear. You know those $80 sweats and cotton blazer hanging in your closet; this is was the era of their Adam and Eve, Adam being tailcoats and Eve, the scissors that circumcised the blazer to the shape we know now.