A Raincoat From Her Closet

Getting wet in April is much like premature ejaculation – uncomfortable and unwelcomed.

Battling environmental difficulties one womenswear coat at a time.

Despite Mother Nature’s recently developed bipolar persona (Just what was going on in March?), April is always guaranteed to provide showers.

And so we have officially entered the peak season of the raincoat. So we must now answer the question; how to stay dry in style, because getting wet in April is much like premature ejaculation – uncomfortable and unwelcomed.

When I think of a raincoat for men my min immediately goes to Bogart in that beige raincoat, standing in the mist of love and war in Casablanca. Seek, simple and has a Euro edge to it, his traditional raincoat is a dowdy staple and truly functional.

Last week while shopping in Zurich at 90 SQM, I discovered a raincoat that ultimately, challenged the string of images that used to answer the question affected by the harsh meteorological realities. Very similar to the way the pink DKNY topcoat challenged my perception of the overcoat.

So on this Monday morning I will leave you with this, gender as unrelated to fashion as Kim Kardashian. 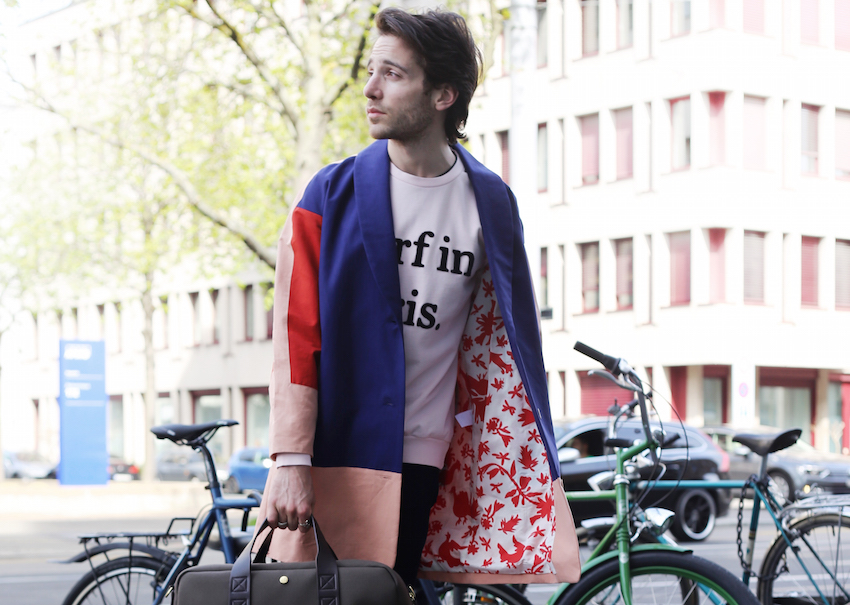 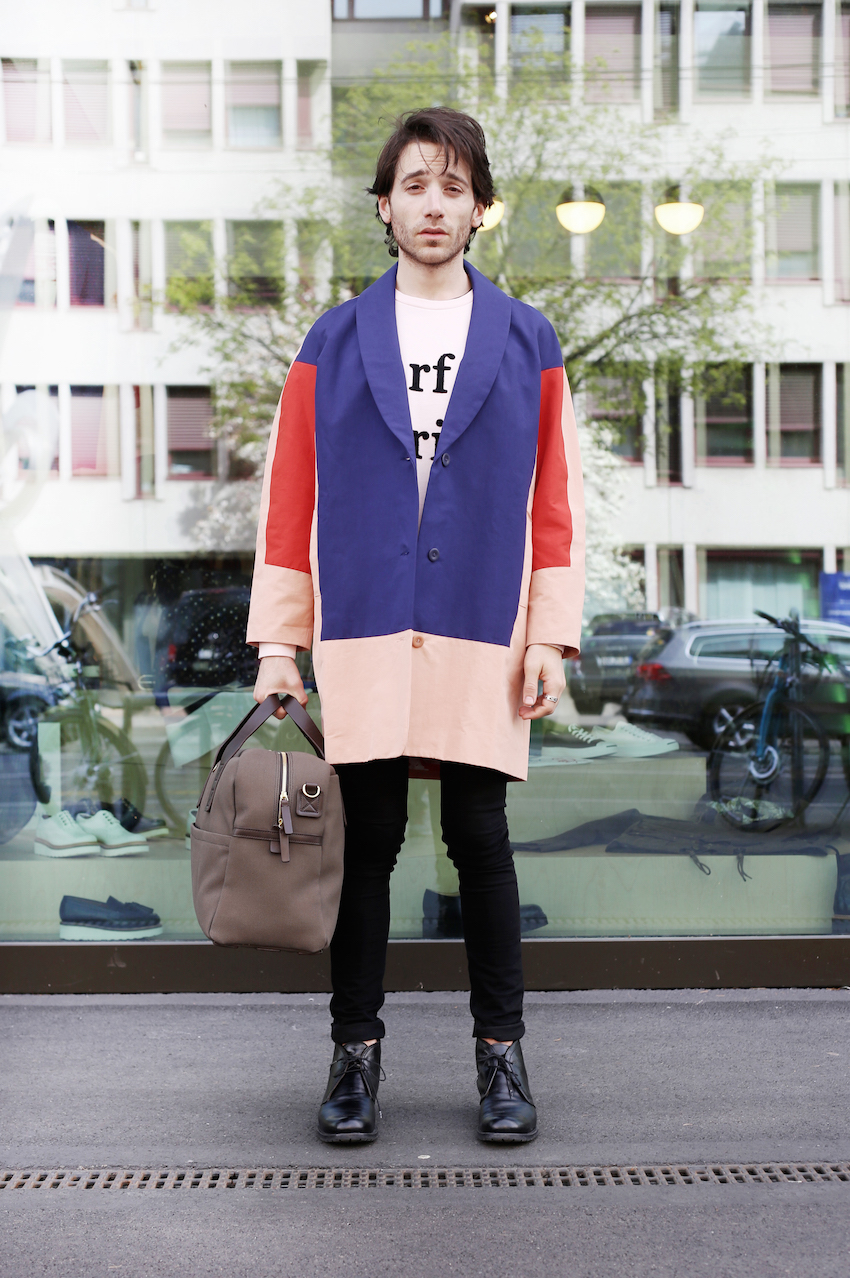 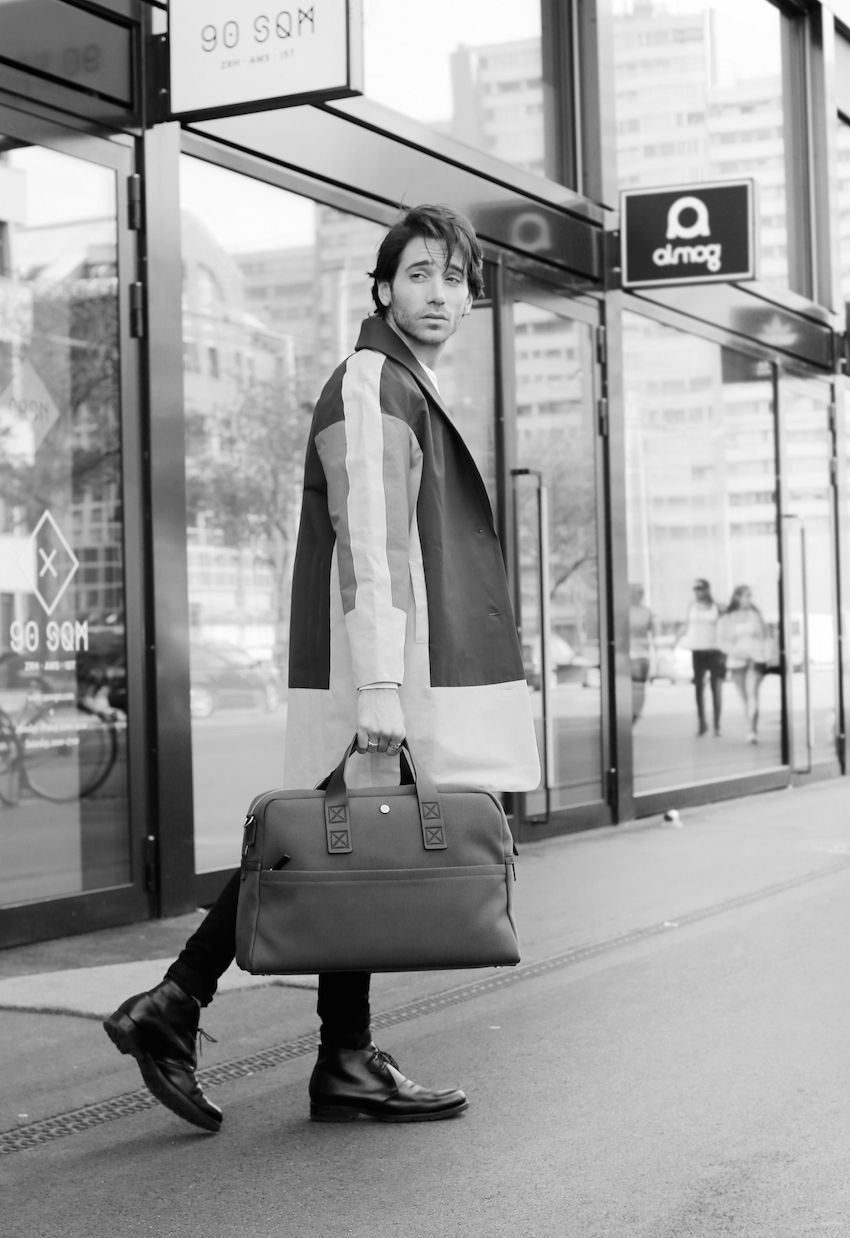 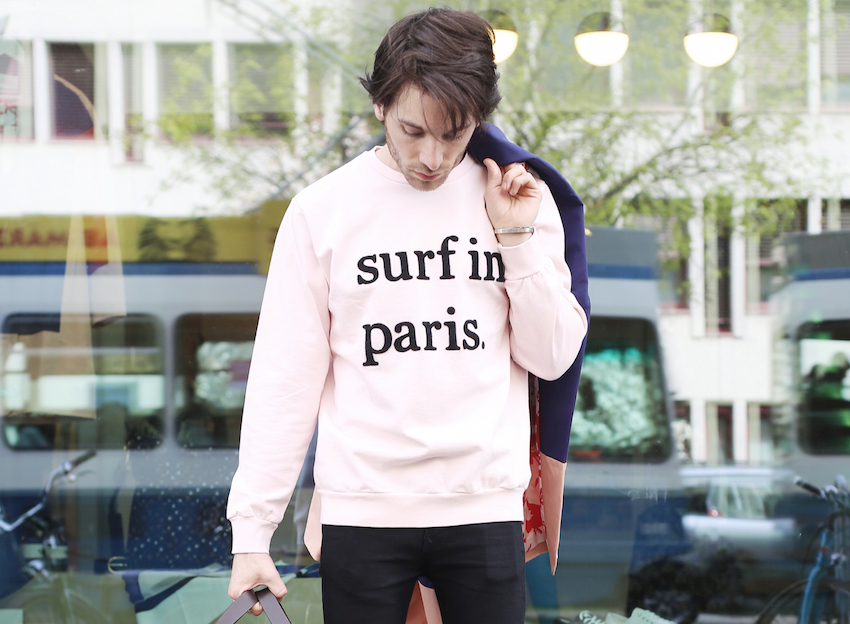 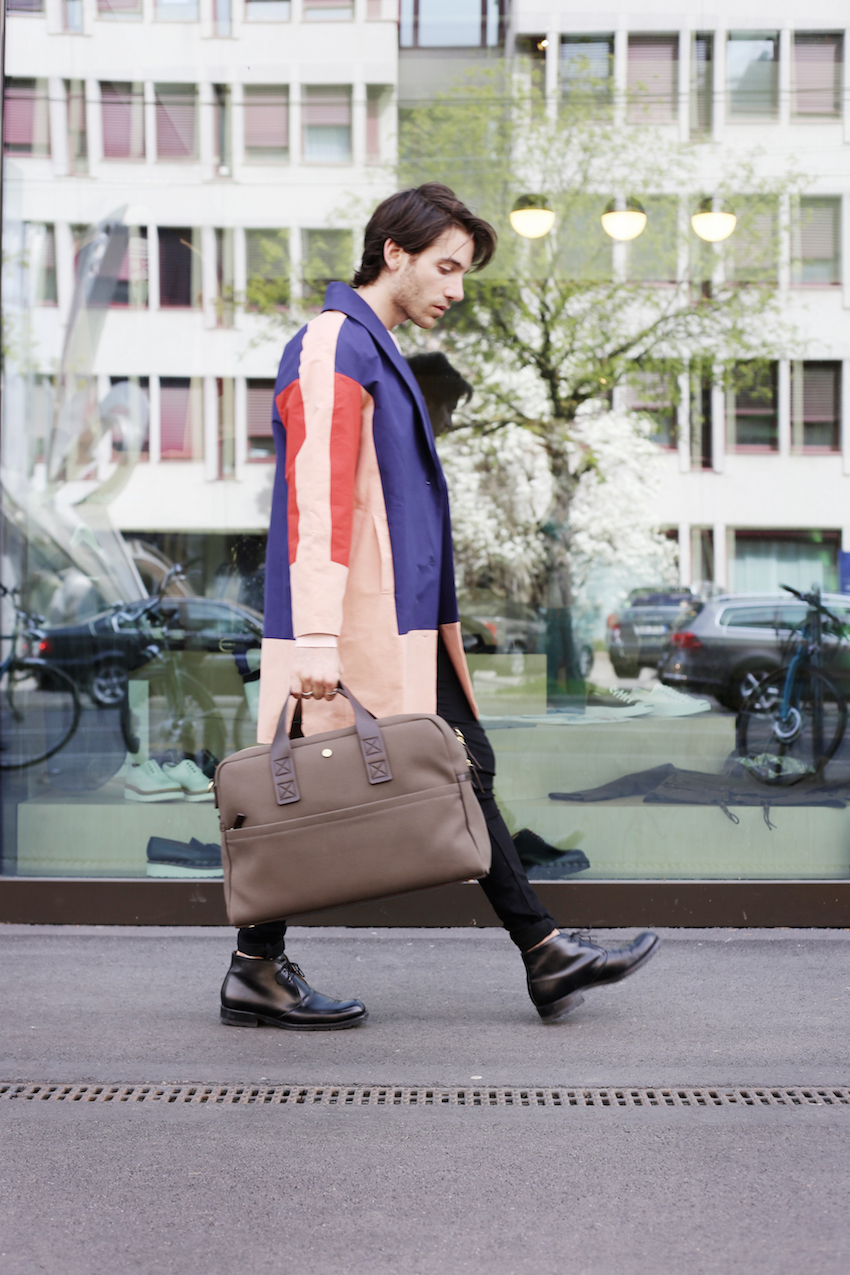 THE RULES OF STYLE BY MICK JAGGER