Wrap It Up: Craving Plastic Fashion

Let there be plastic. 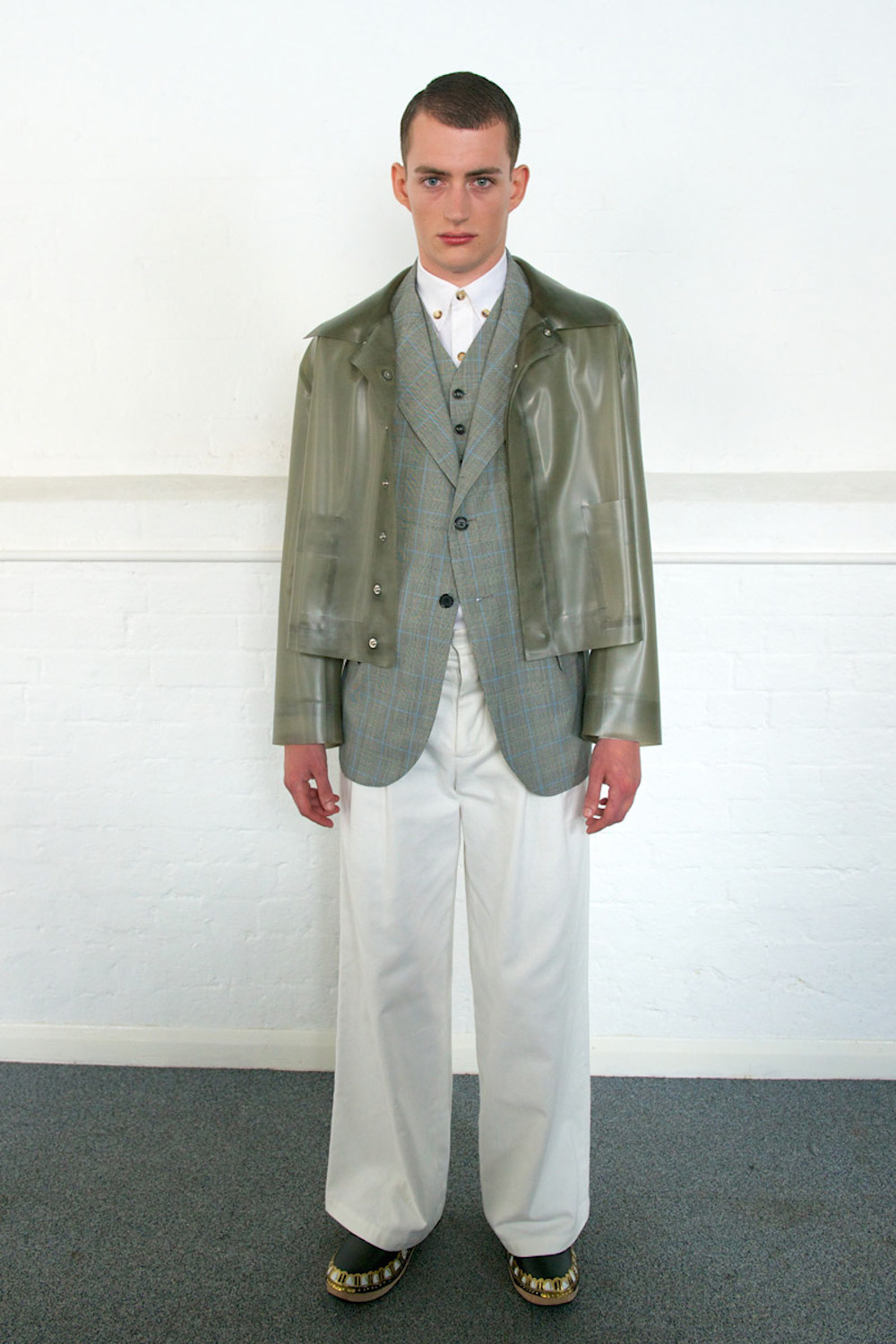 Let there be plastic. To imagine a group of suited men on the subway headed toward the East Village dressed in plastic is funny. To see that thought take place, though, is actually not as hilarious as you would imagine.

I was on a Union Square-bound E train and halted at the 42nd street stop, which was a bit frustrating because there was no 4G service underground at that station so scrolling through Instagram/ Twitter/ Facebook was not available. So instead I decided to catch up on some people watching. There was a perspiring preppy dressed girl reading 50-Shades of Grey, a fellow in a baggy blue suit starng at the preppy girl, a couple of kids and towards the middle of the train, across from the fidgeting preppy girl, sat a man in a grey suit and pink plastic jacket. 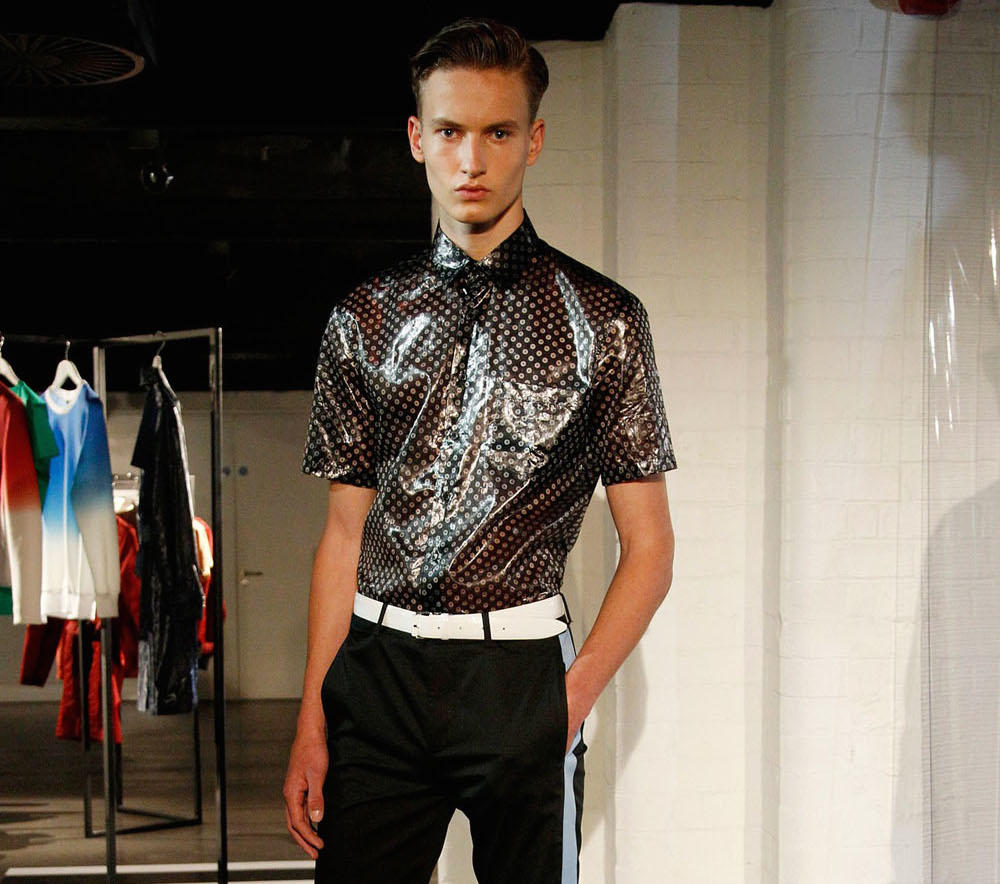 The revelation did not require meditation or yoga or a juice cleanse. It was right there. Plastic-like fashion is the answer for the expected  wet and humid summer ahead of us. I know, I know, it sounds like it would actually retain heat, but these modern synthetic materials are actually quite breathable and not to mention totally cool. It’s a great way to add a  sleek, futuristic and protective layer to your wardrobe this season. So when you think about it, this unnatural plastic look actually starts to feel quite natural.

I’m going to dabble with this look later in the week and see how well wrapping it up actually works. Stay tuned.