Herbivores are flying over from Japan. 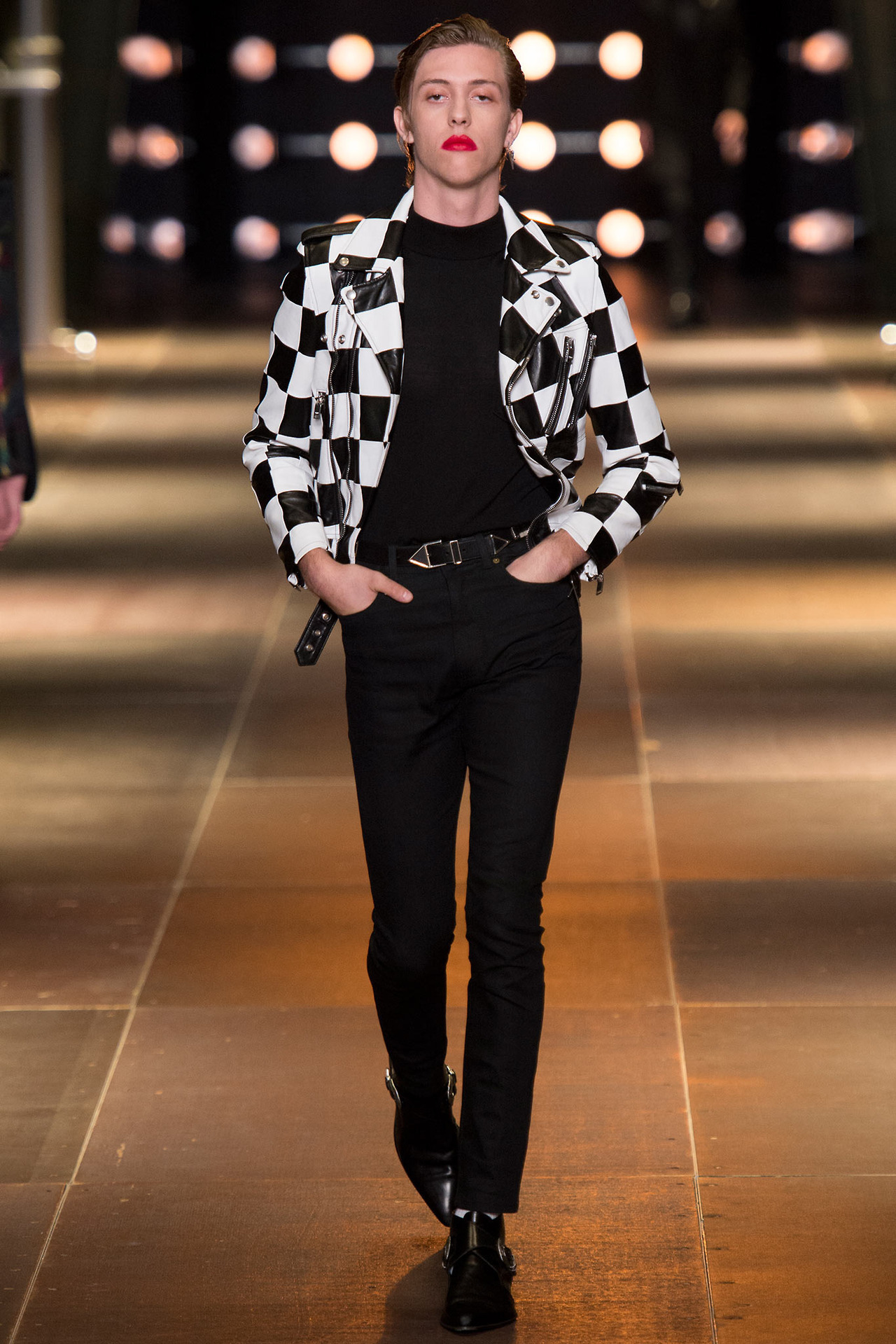 Menswear always seems to be approaching a kind of revolution. Overalls are in for spring. When and how did this happen? But farmer chic style aside, shifts in contemporary views of masculinity are hailing from Japan.

Young men that, make a small amount of money, surprisingly are on the forefront of this movement. They are simply called Herbivores, a name that was coined in 2006 by pop culture columnist Maki Fukasawa. Referring to a younger generation of Japanese men, these men are in there 20s and 30s, have little to no interest in sex and would rather focus on appearance. They are considered effeminate, even gay by their peers and are in route of a less competitive life. I know what you’re thinking – typical closet case with mommy issues. But there’s more to this group. These Herbivore men are harnessing their sensitively, taking a step away from a desensitizing cooperate world.

While the country worries about this growing group of men do to the declining birth rate, I applaud them for their individuality and refusal to be “normal.” I can’t help but think this trend is beginning to go global. Saint Laurent and Vivien Westwood sent male models down the runway brilliantly wearing red lipstick. But it’s not men’s potential new interest in cherry-colored lips that makes me think this. I have several male friends, that for now will remain anonymous, that seem to fit this mold. Two of the three completely accept this title. One however is in a relationship, but still follow these core values. Take away my boyfriend and love for Prada and I could be a Herbivore.