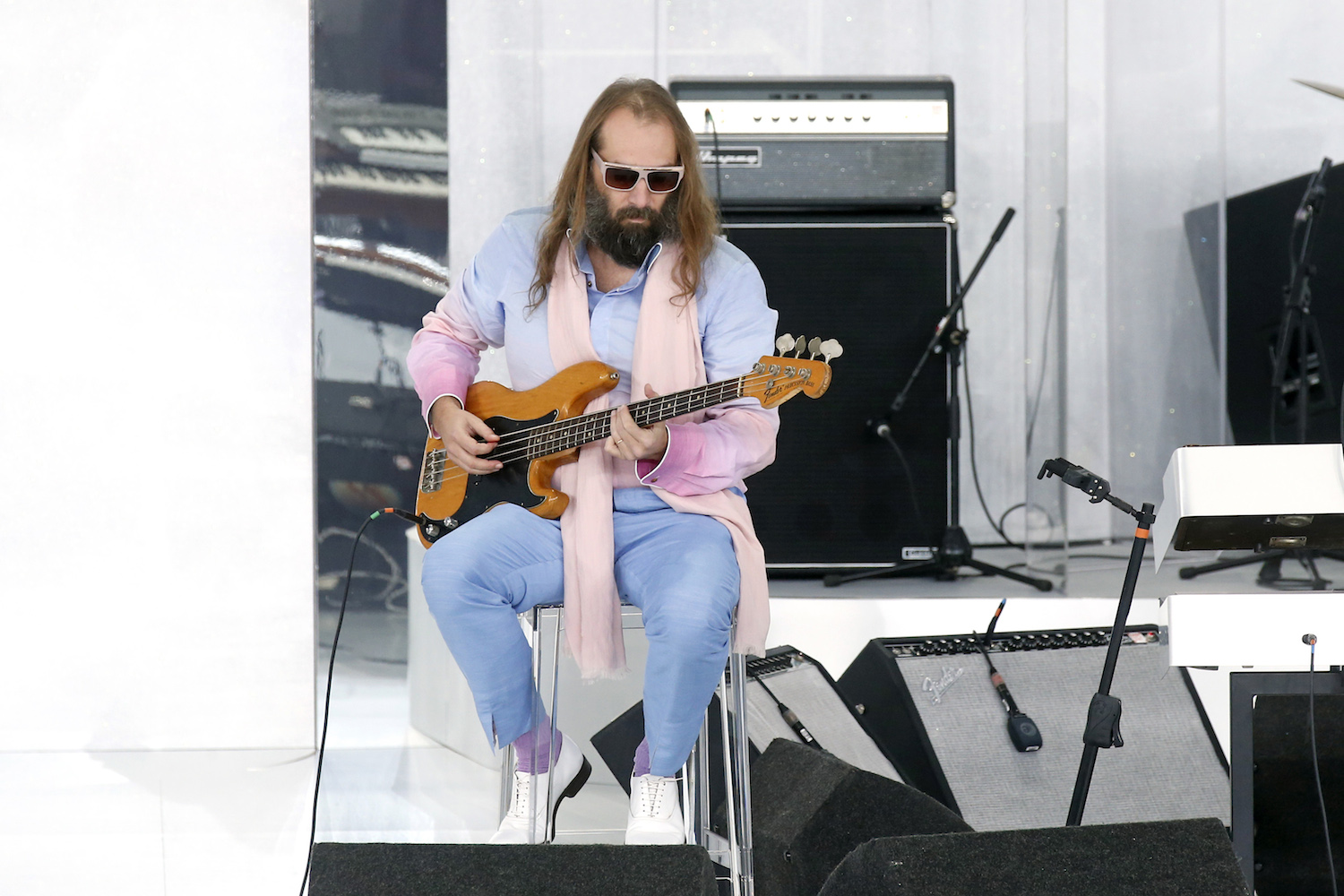 Sébastien’s bedraggled and intimate harmony directly translates to his style. He’s the kind of guy who makes a beard and long messy hair a chic affair. My verdict on Sébastien’s look: Extraordinary. 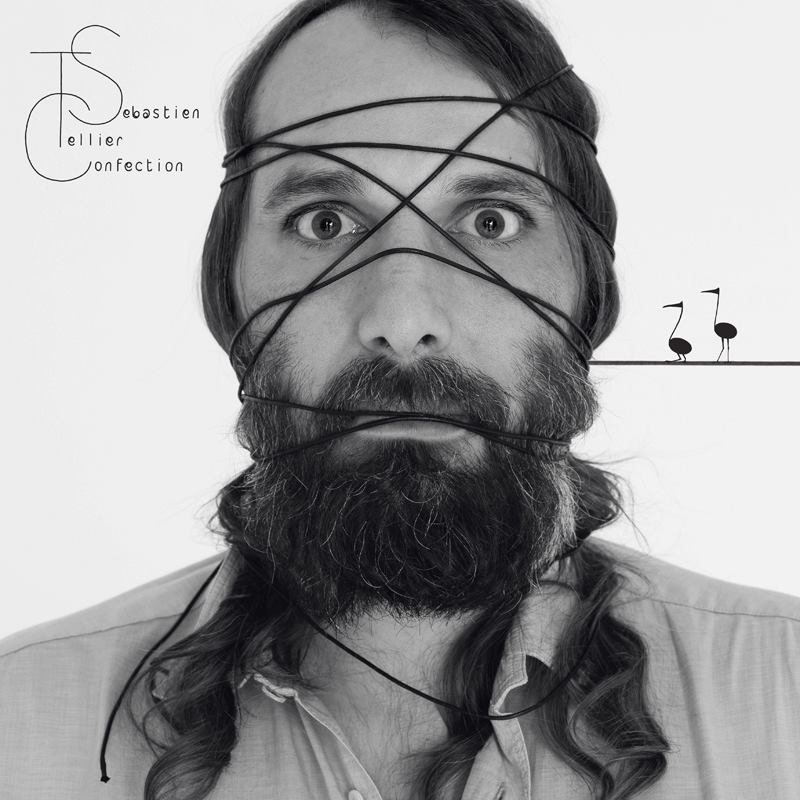 Sébastien is so styling in fact, that Karl Lagerfeld asked him to play at the Chanel Spring 2014 Haute Couture fashion show. The 12-piece ensemble and Sébastien were stretched across a grand staircase behind the runway. Lily Allen looked on from the front row as models in sneakers by Massaro made of python, with lace, pearls, and tweed, pranced down the runway. No doubt a result of the comfortable footwear and sweetly textured beats

I caught up with this grungy dude to see what inspirers his style and get his take on the sneakers at the Chanel Couture Show.

Who’s style did you admire growing up?

Miles Davis remains my master regarding style, especially towards the end of his life. Jazzmen are often poorly dressed. Not him!

What is an unconventional source for you inspiration?

Today’s small things create tomorrow’s nobility. I’m interested in what is mediocre, like people who slip going out of the supermarket.

What was your favorite part about performing at the Chanel show?

The quest for beauty and perfection particularly moved me. For a few moments, you escape from the mediocrity of the world. Beauty is the sweetest drug.

What did you think about the sneakers at the Chanel show?

It’s important to look comfortable with your clothes, to give a positive image of someone relaxed. I think that these sneakers are the expression of this new situation/order.