On the Topic of Michael Jackson’s New Album ‘Xscape’

Not only is it gorgeous outside here in NYC (Finally!), but there’s also a new Michael Jackson album slated to release in May! 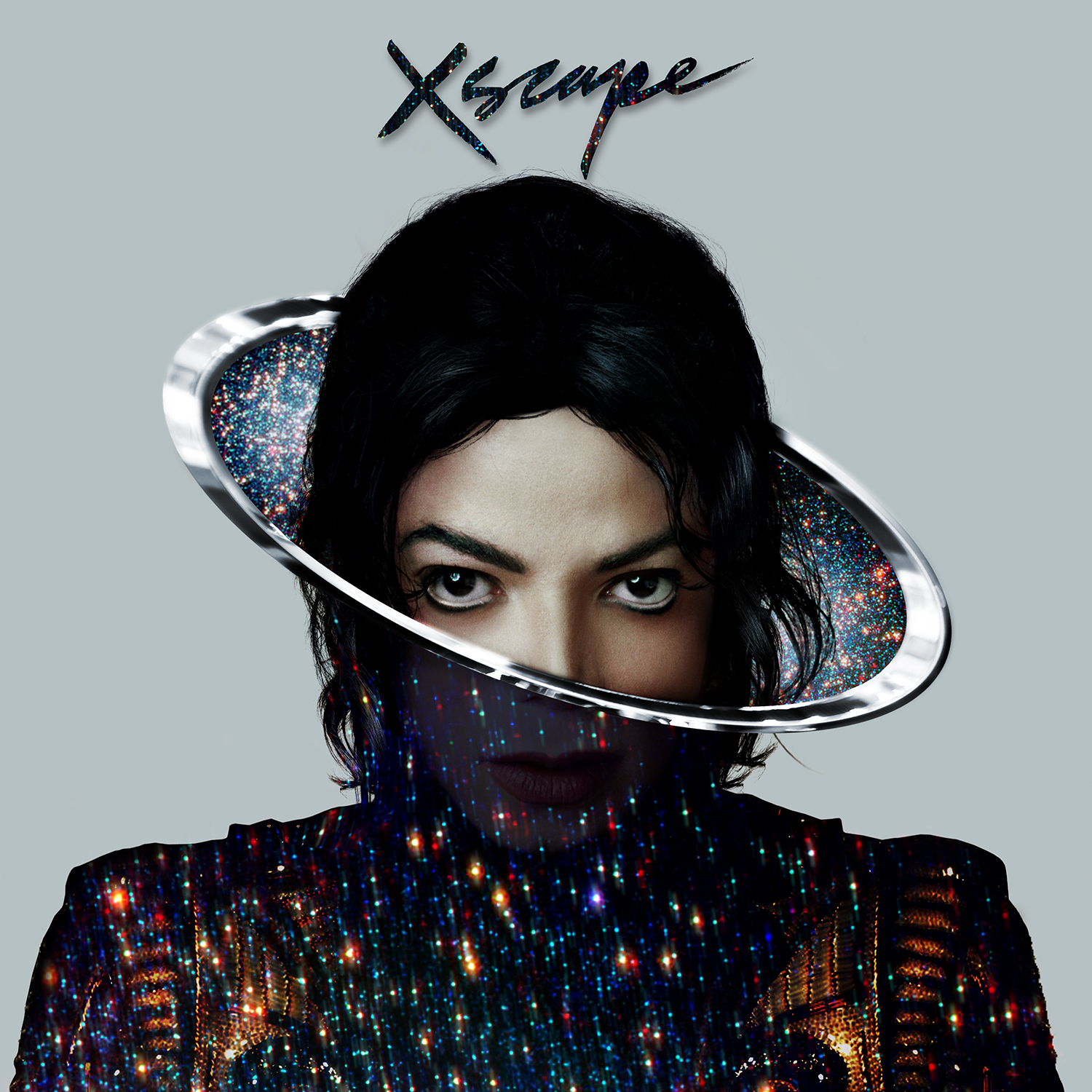 Not only is it gorgeous outside here in NYC (Finally!), but there’s also a new Michael Jackson album slated to release in May! #SummerSoundtrack? I have been a fan of the King of Pop since I was a kid, rocking out to “Billy Jean” and “Wanna Be Startin’ Somethin” on the daily. I can distinctly remember my mom blaring MJ in the car on the way to my baseball practice. Yes I used to play baseball before I realized I liked my burgundy and red uniform more then hitting balls. Balls aside, my mom idolized MJ, the same way many do an abstract god, and looked to his smooth moves for salvation. His music has biblical power. So to me and my mom’s delight, Epic Records and Michael Jackson’s estate have officially announced the release of “Xscape,” an 8-song collection of previously unreleased tracks from the late King of Pop, on May 13. In light of this wonderful news, I decided to roundup my favorite MJ tracks to jam to until the release of the new album.