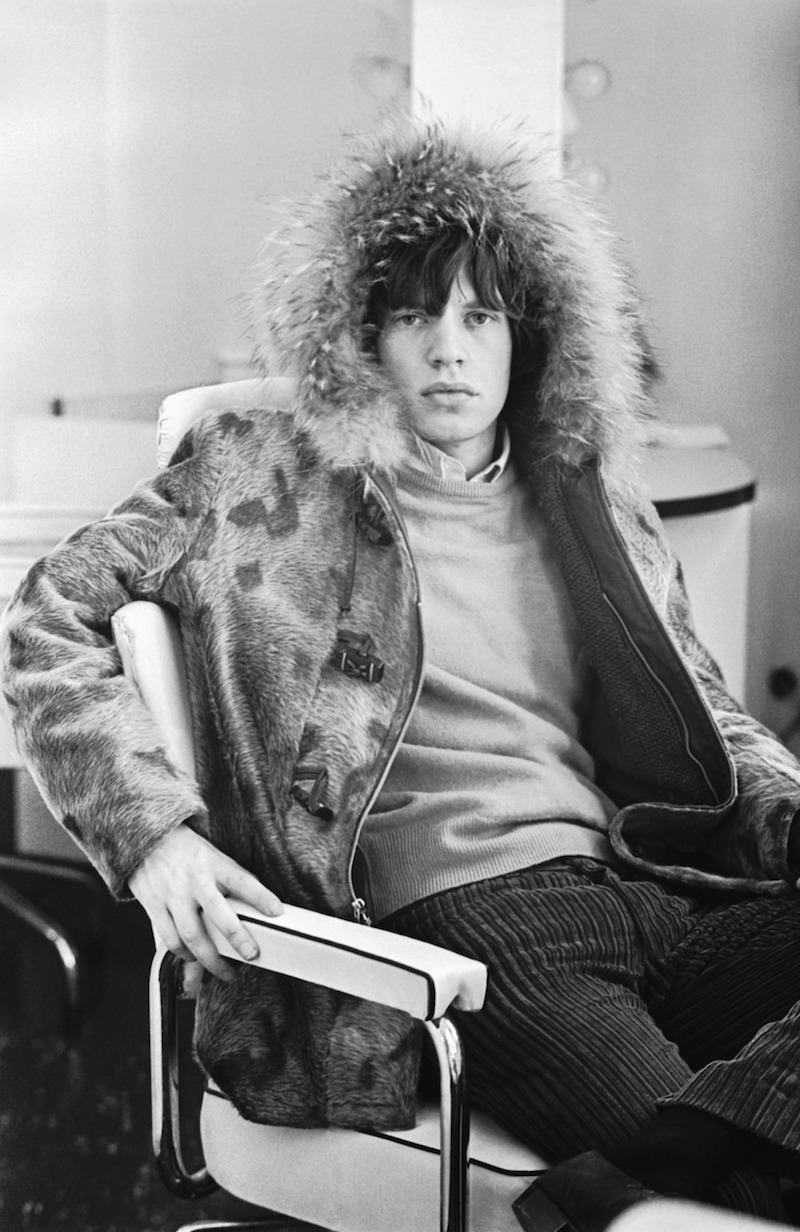 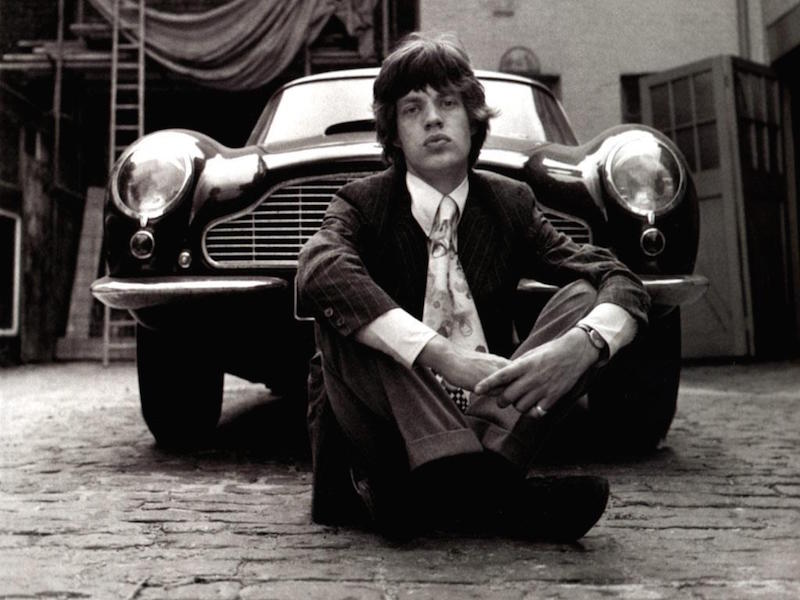 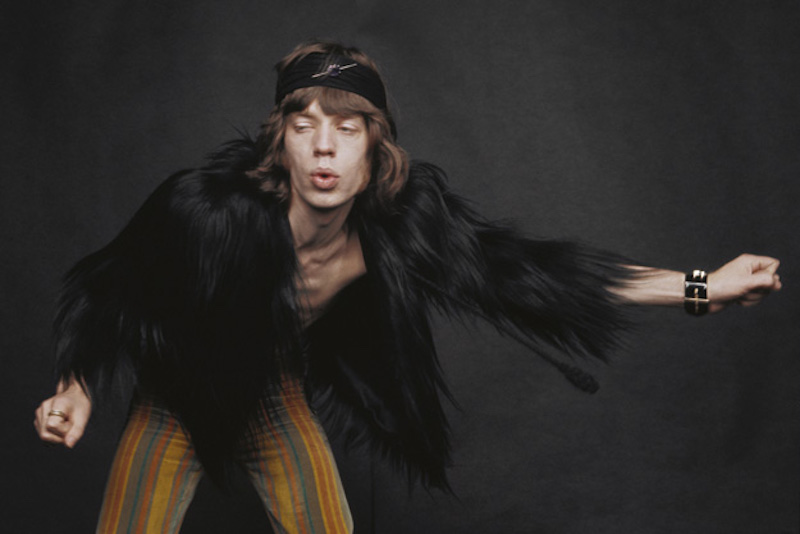 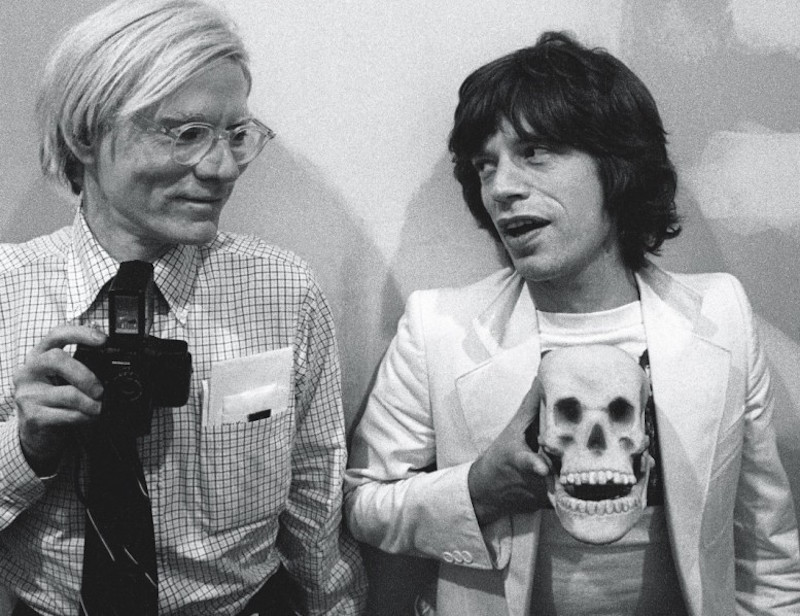 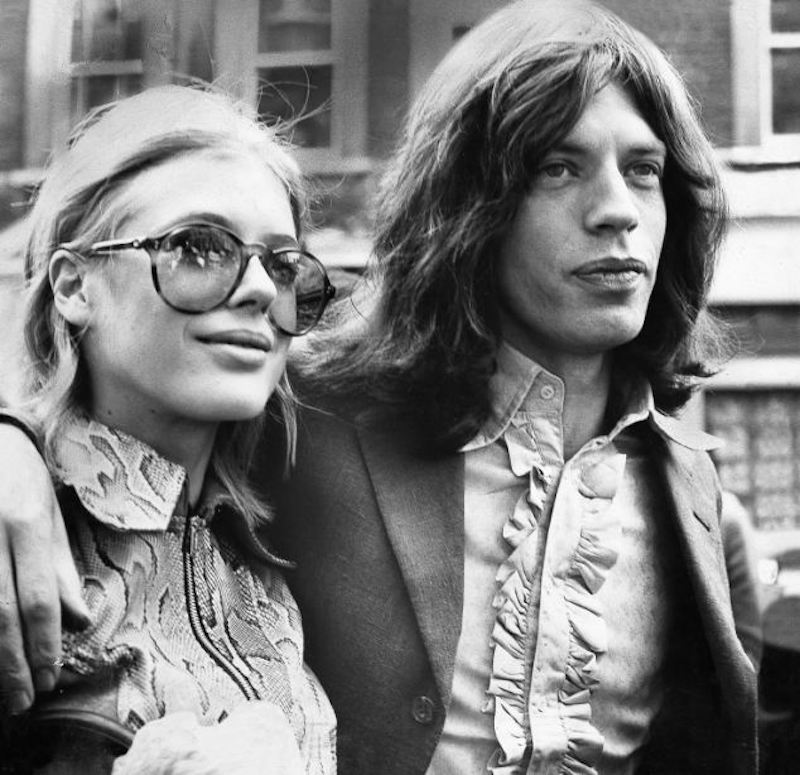 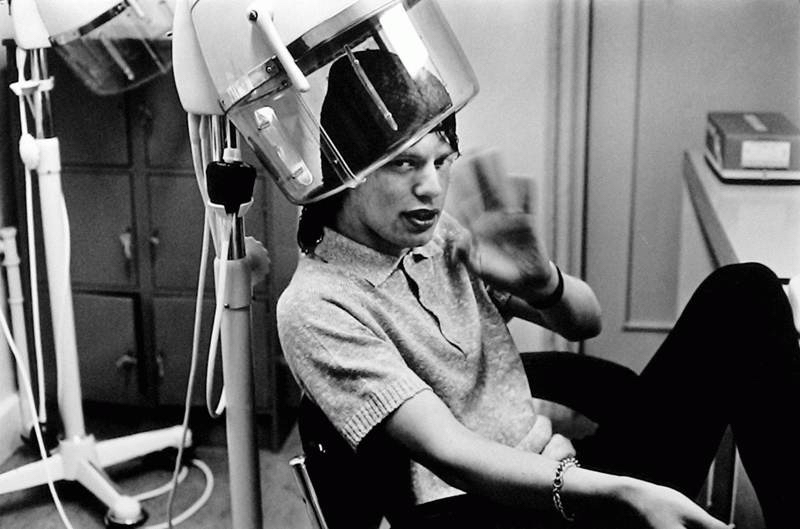 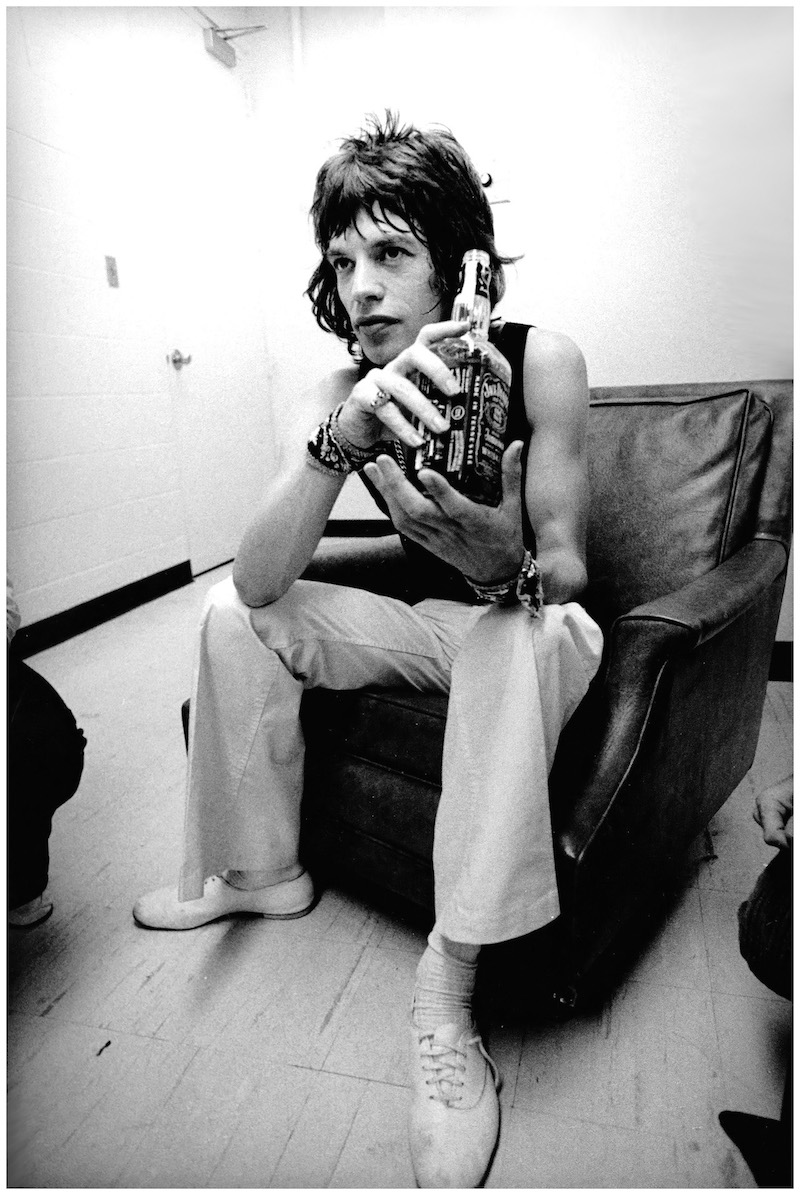 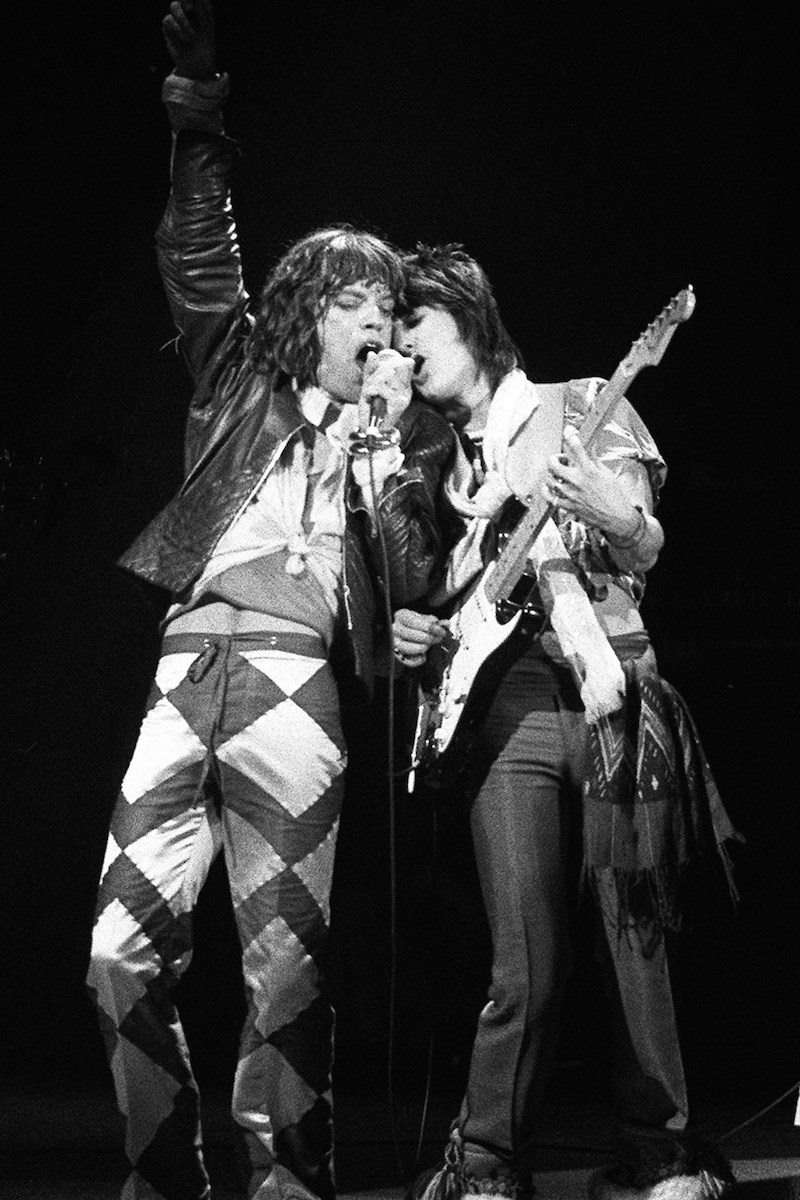 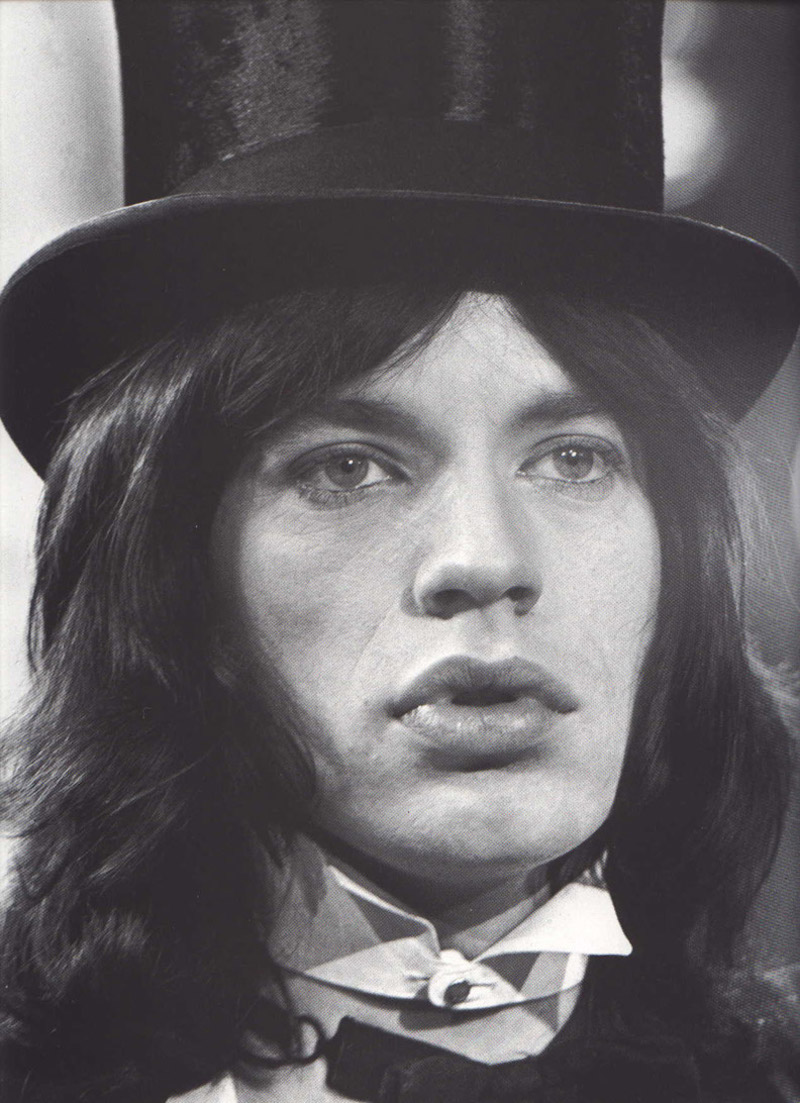 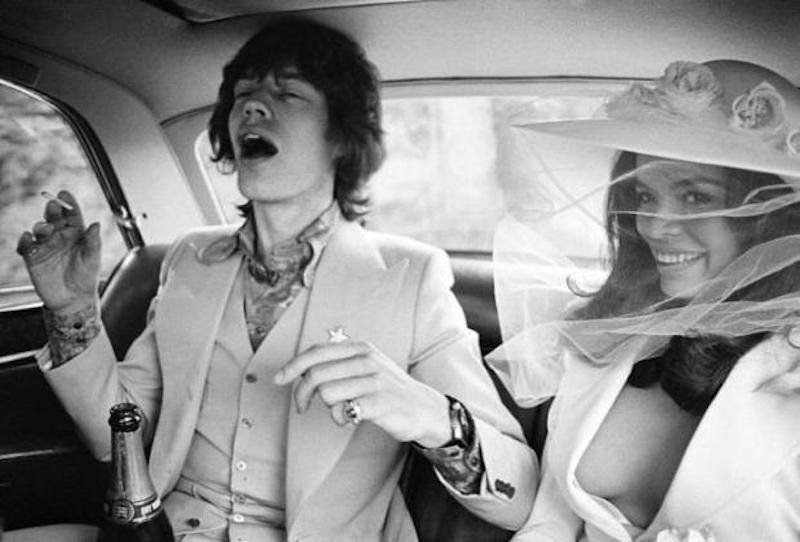 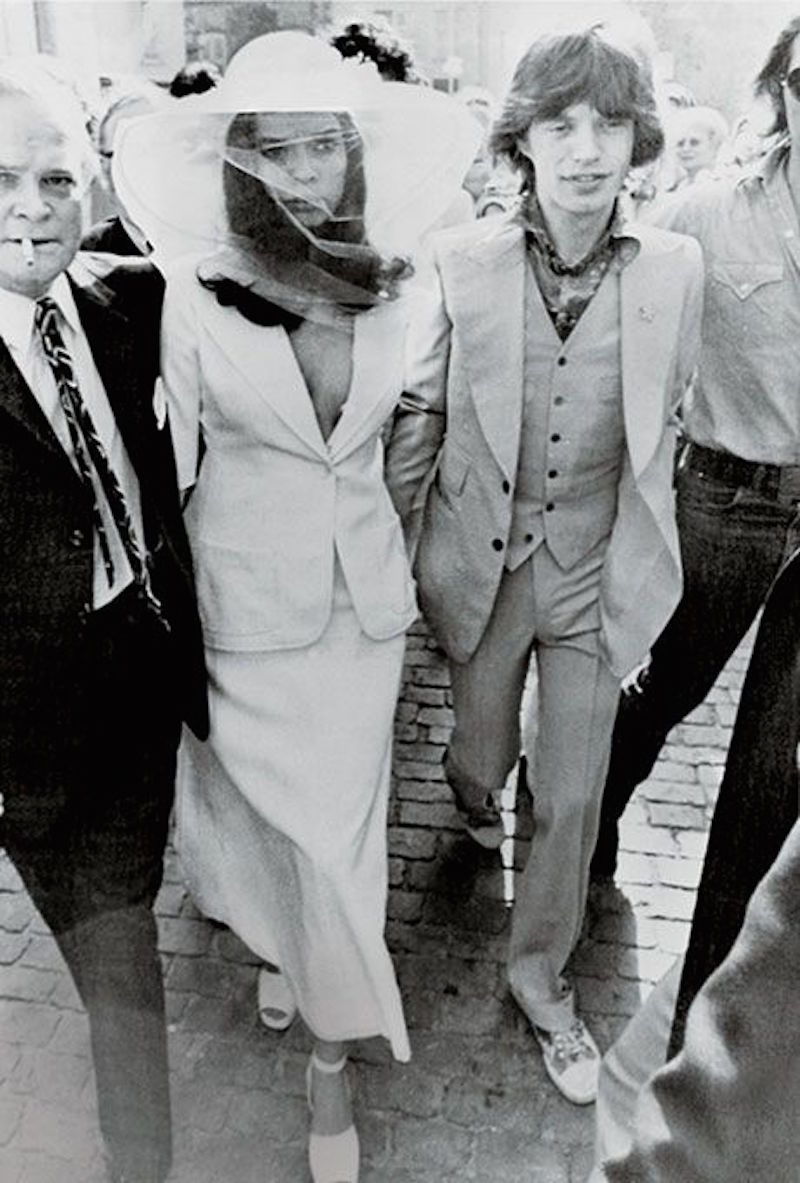 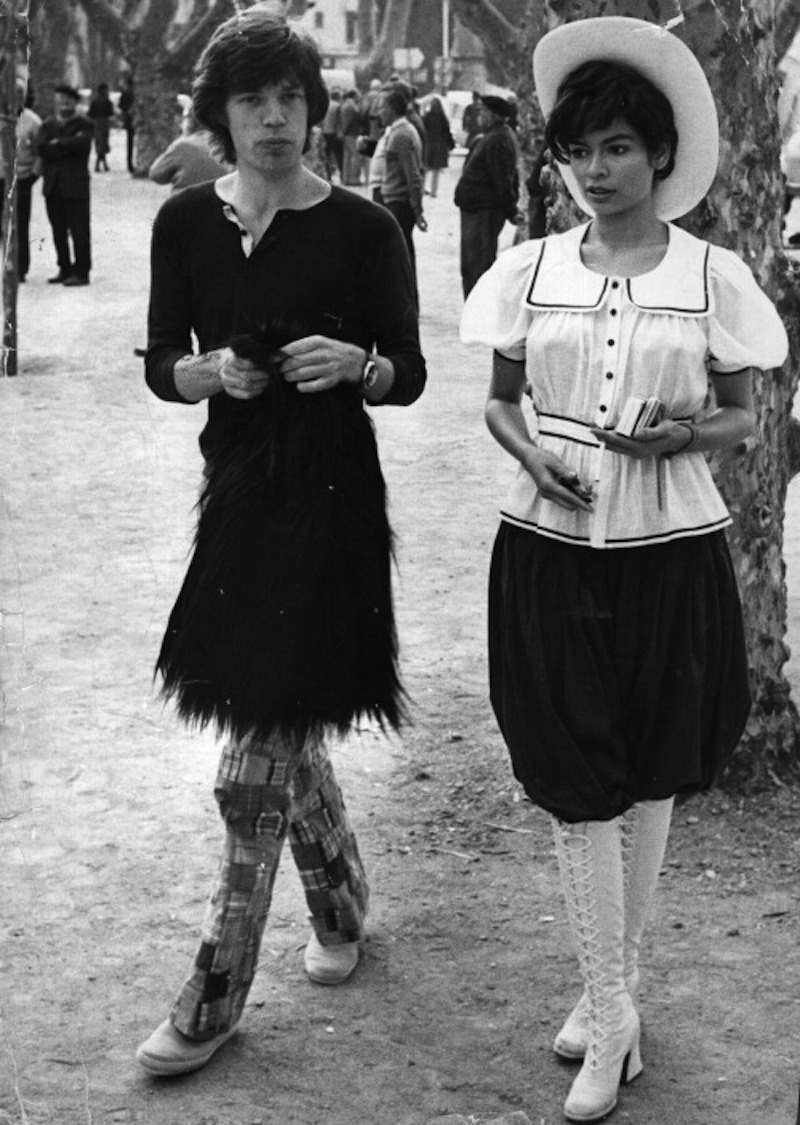 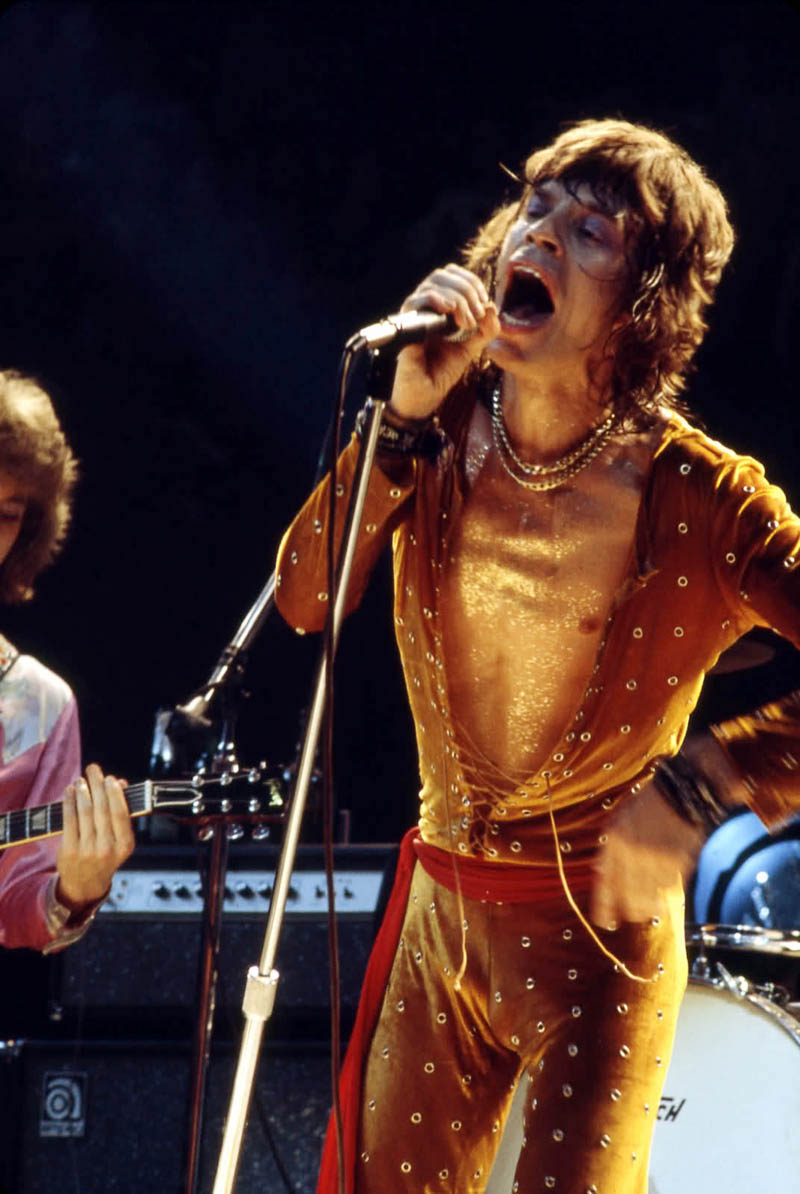 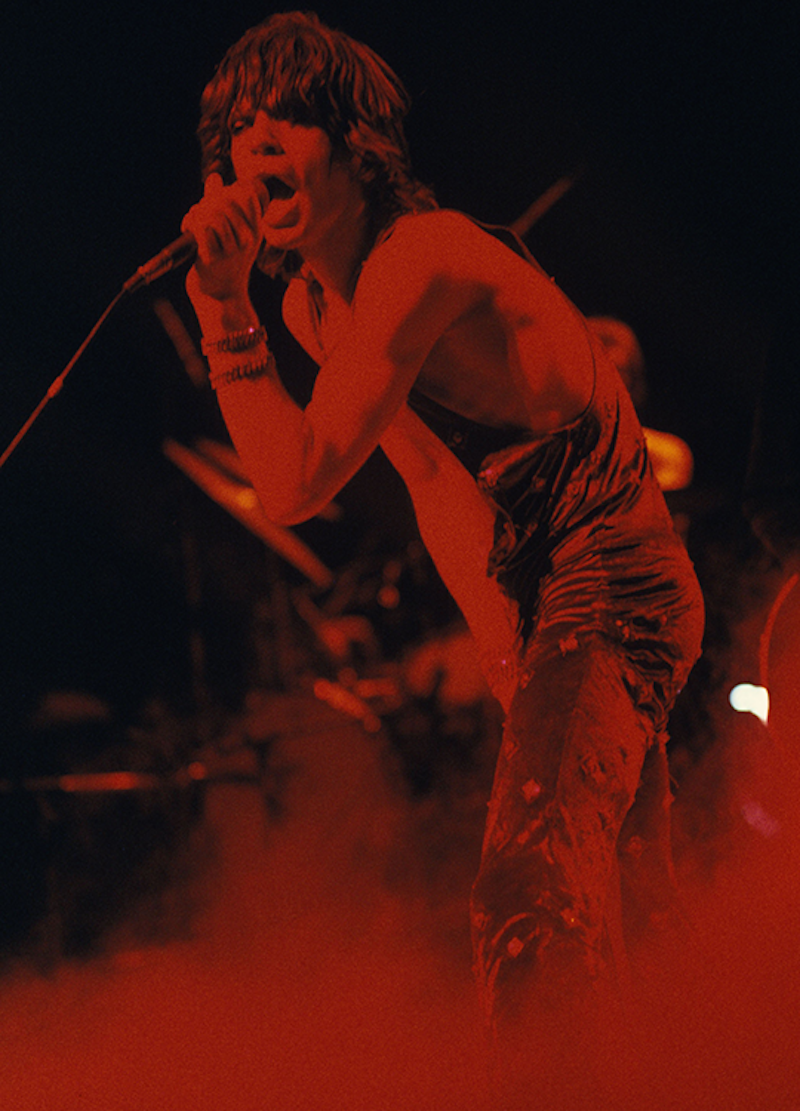 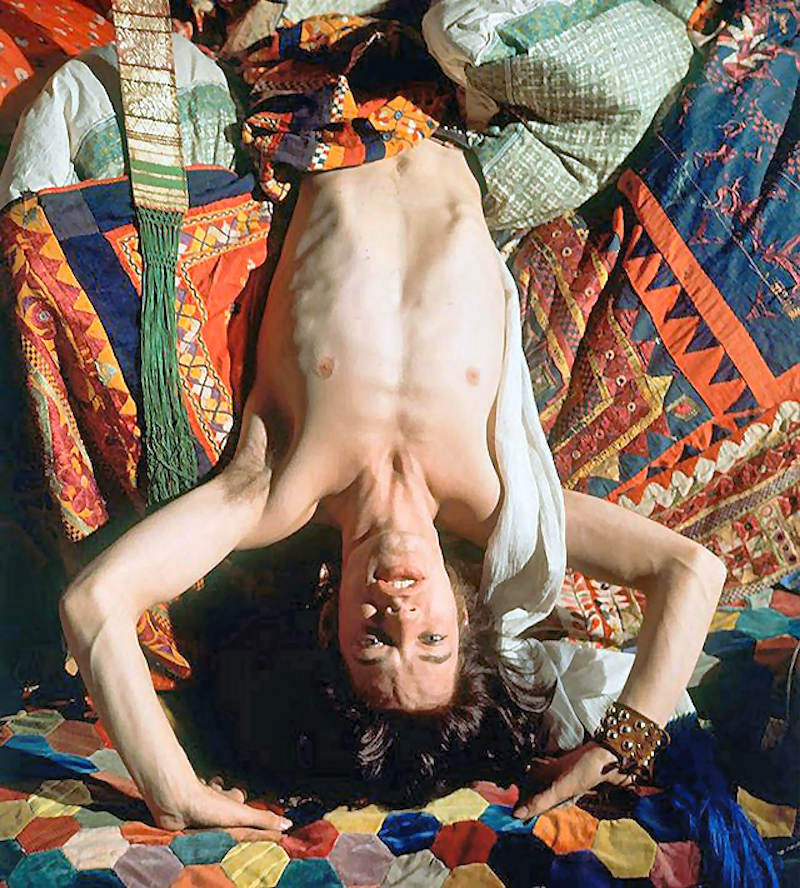 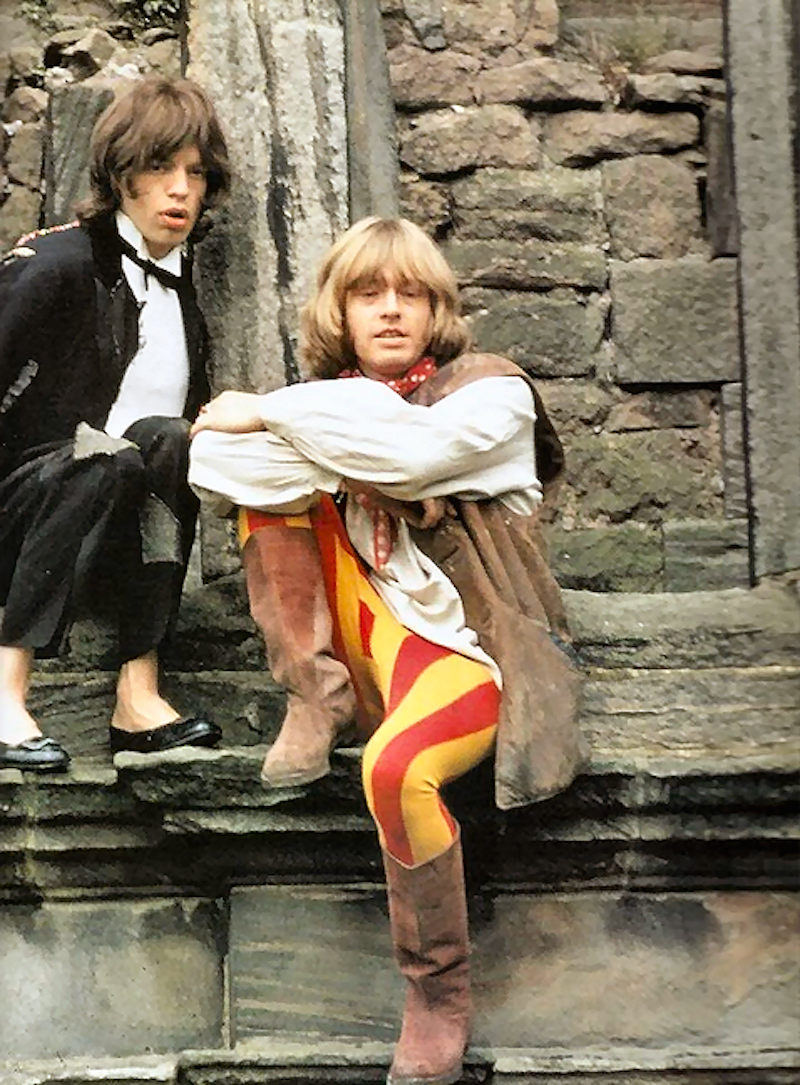 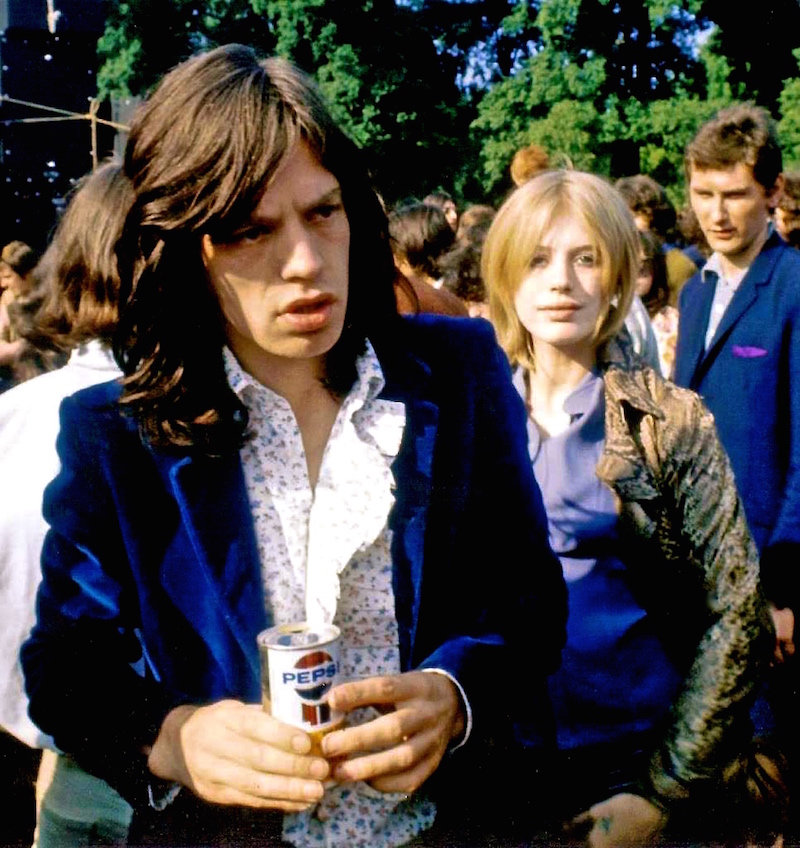 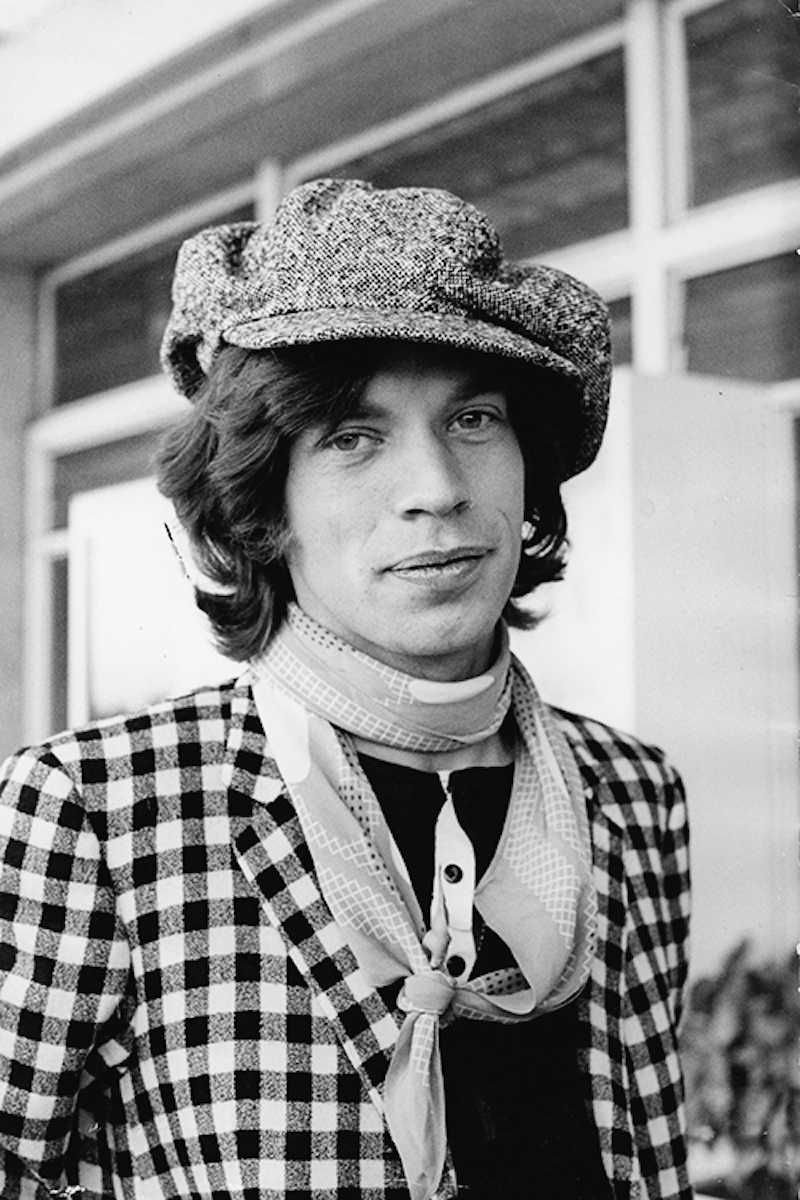 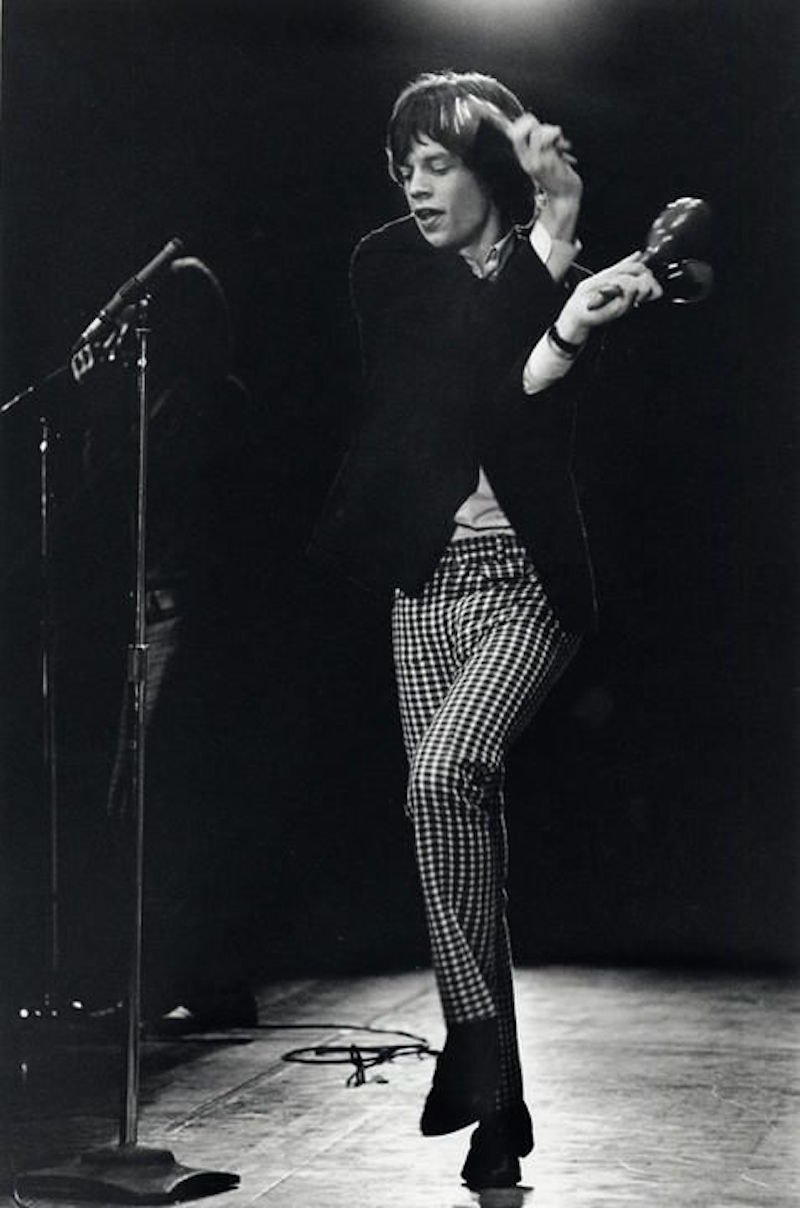 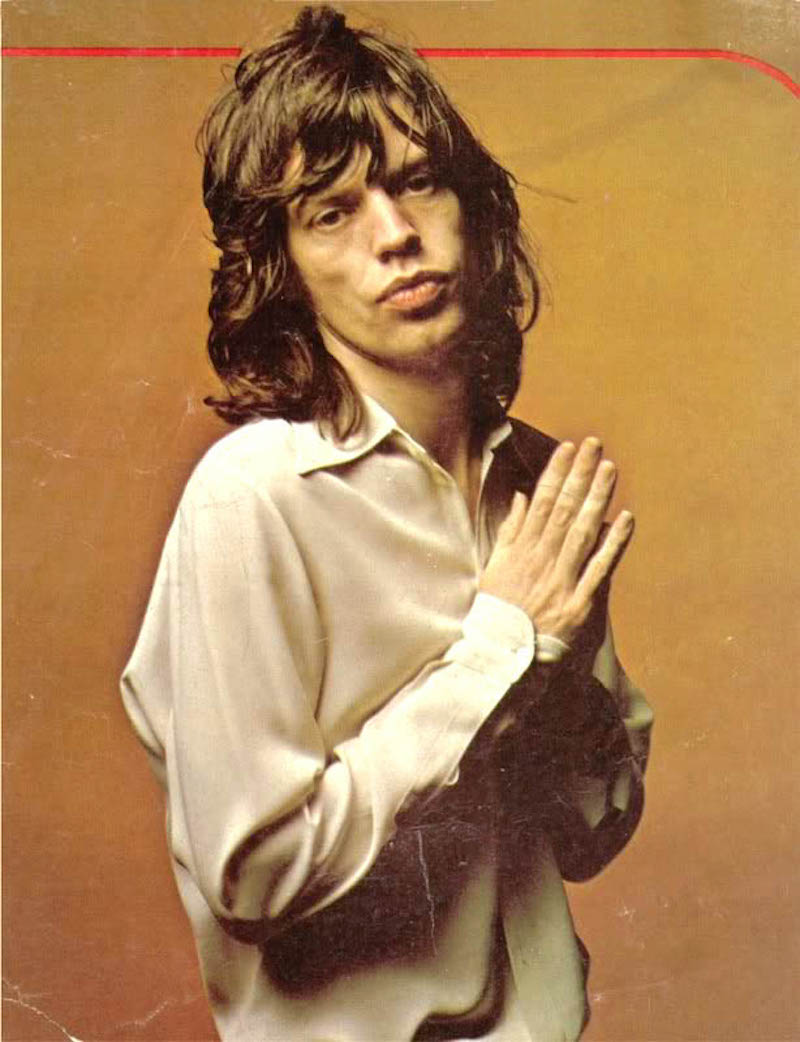 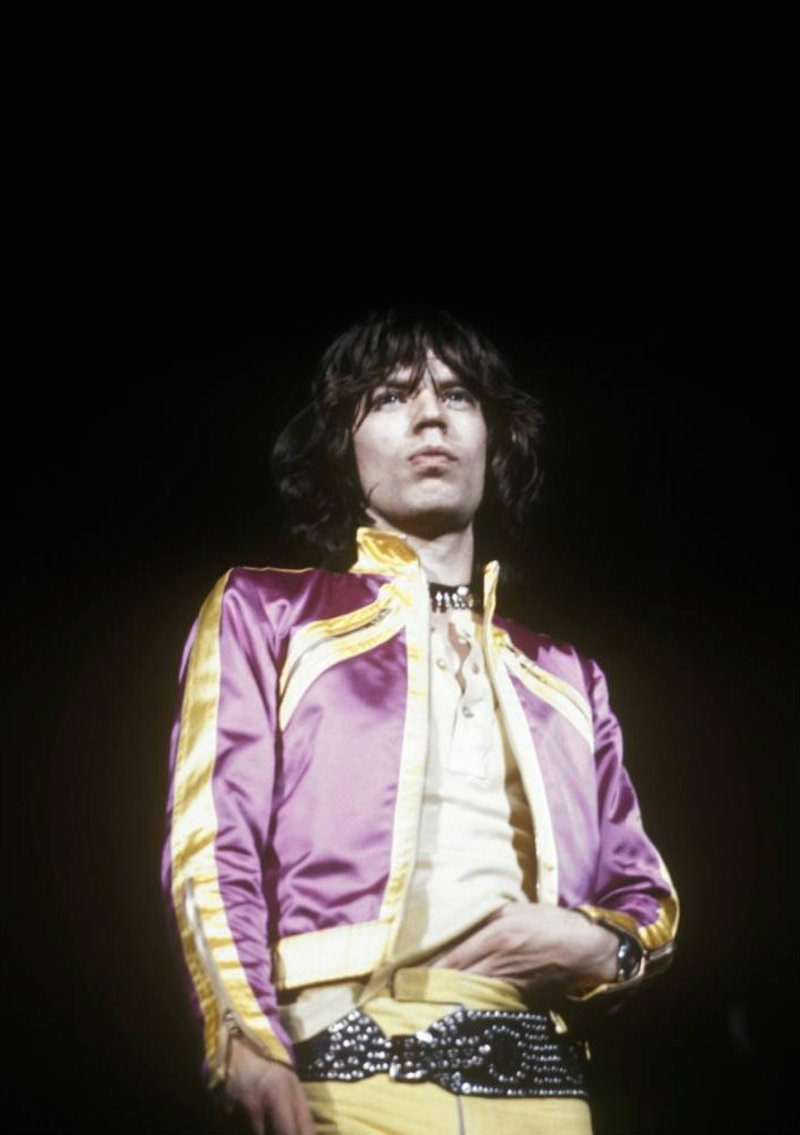 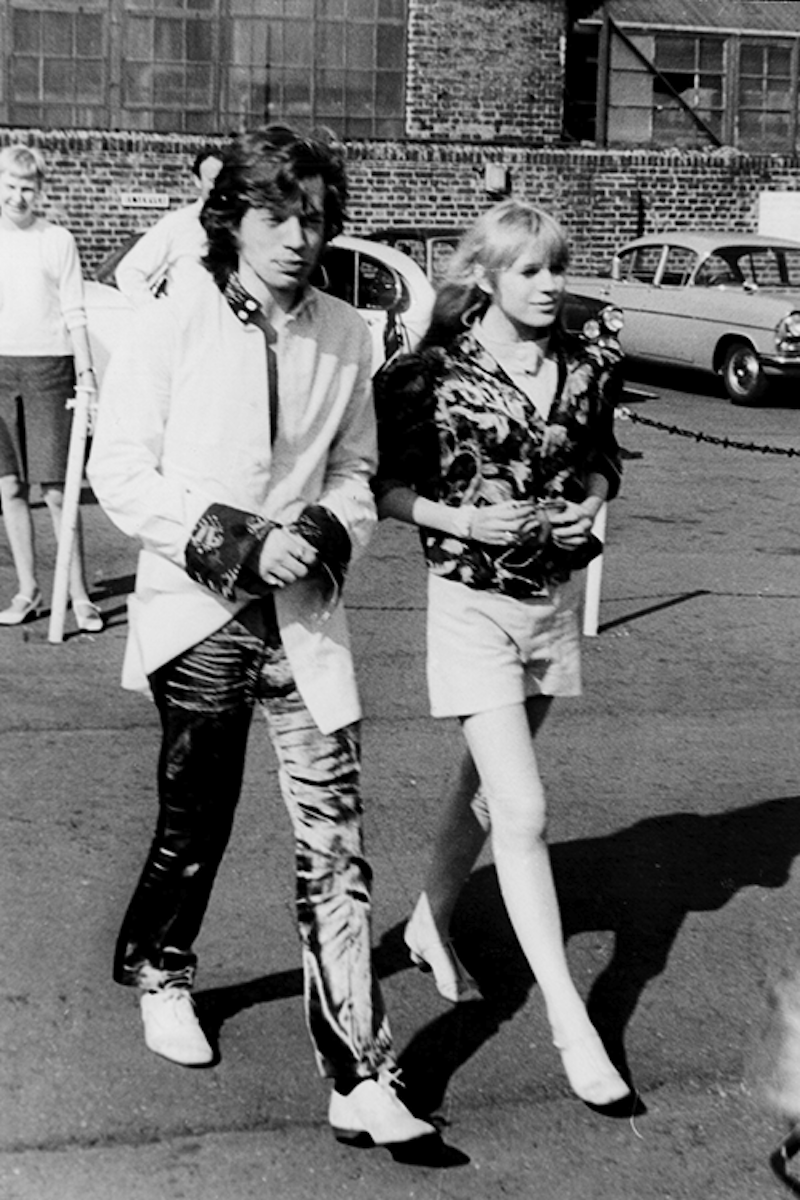 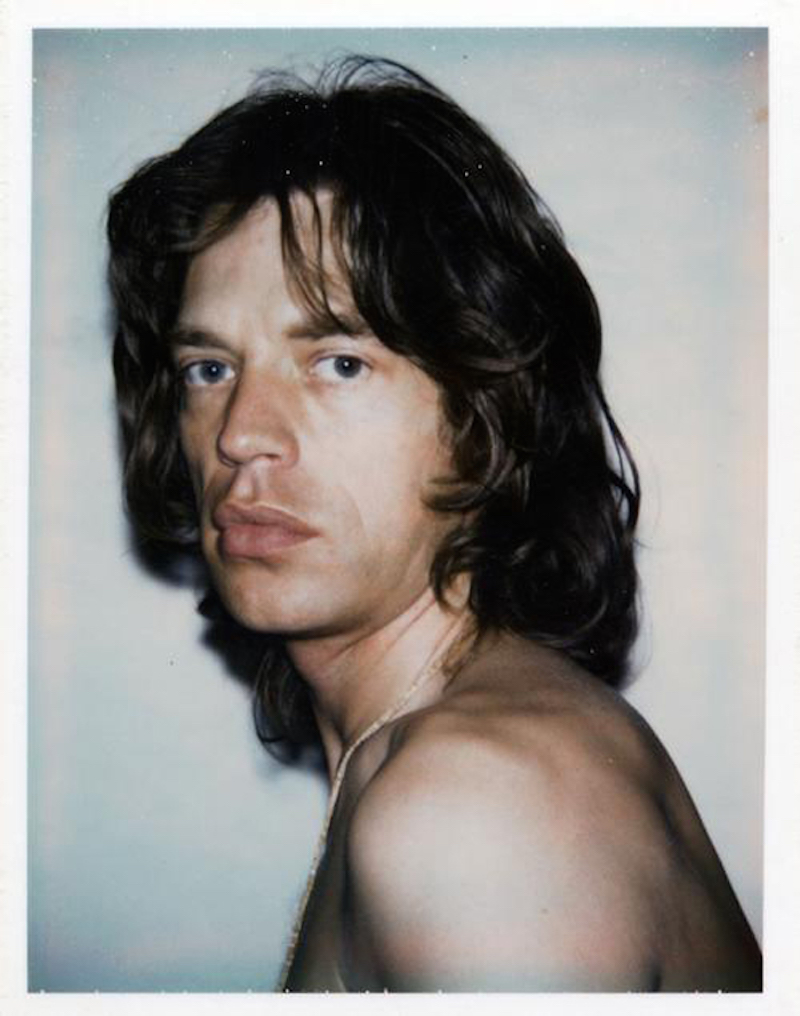 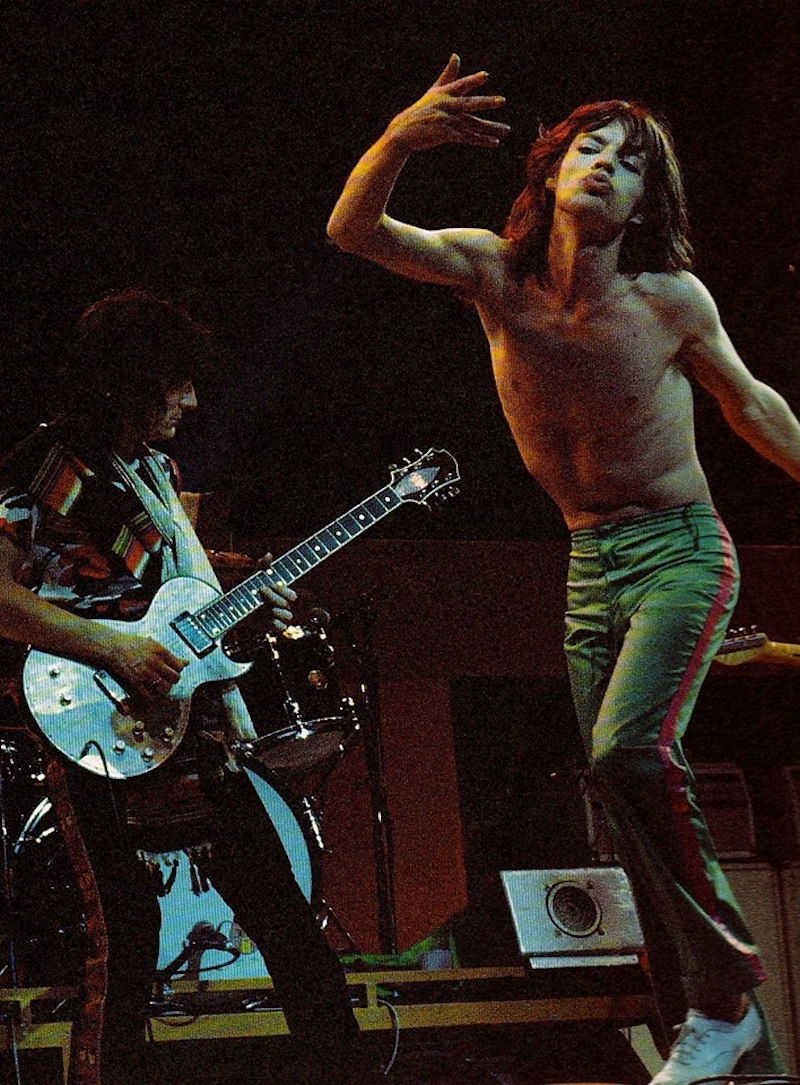 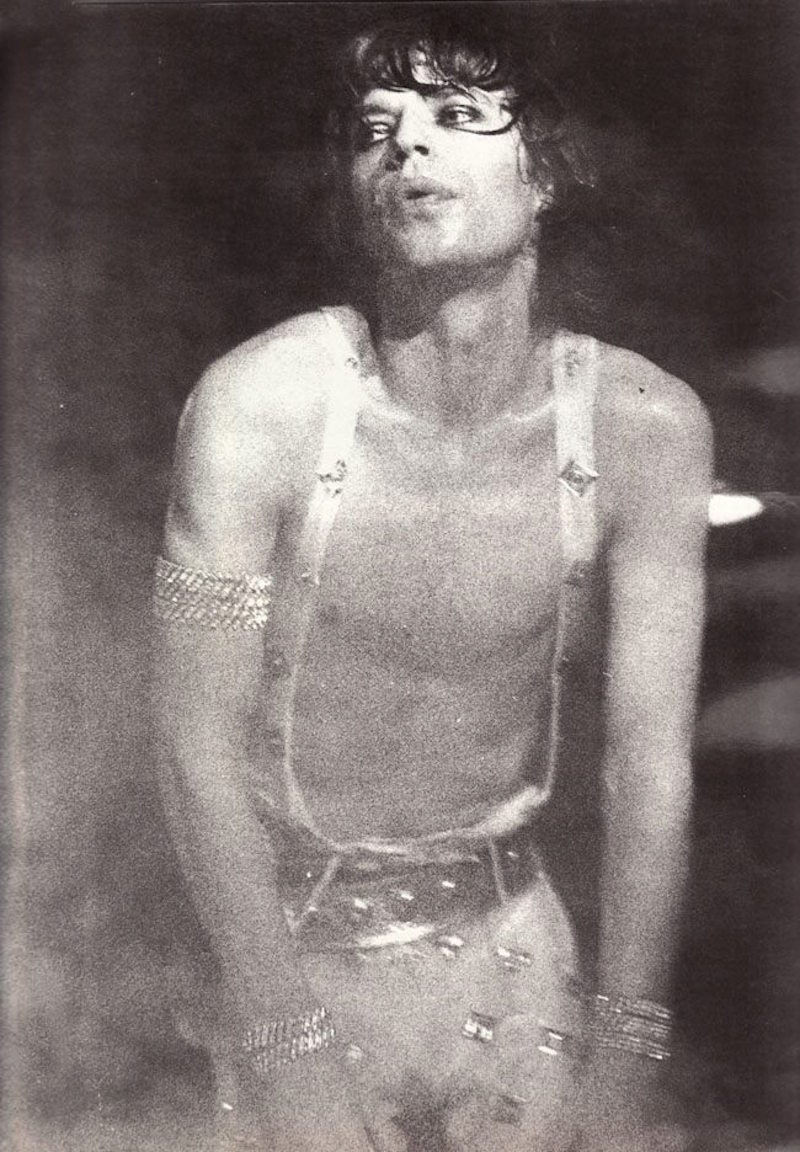 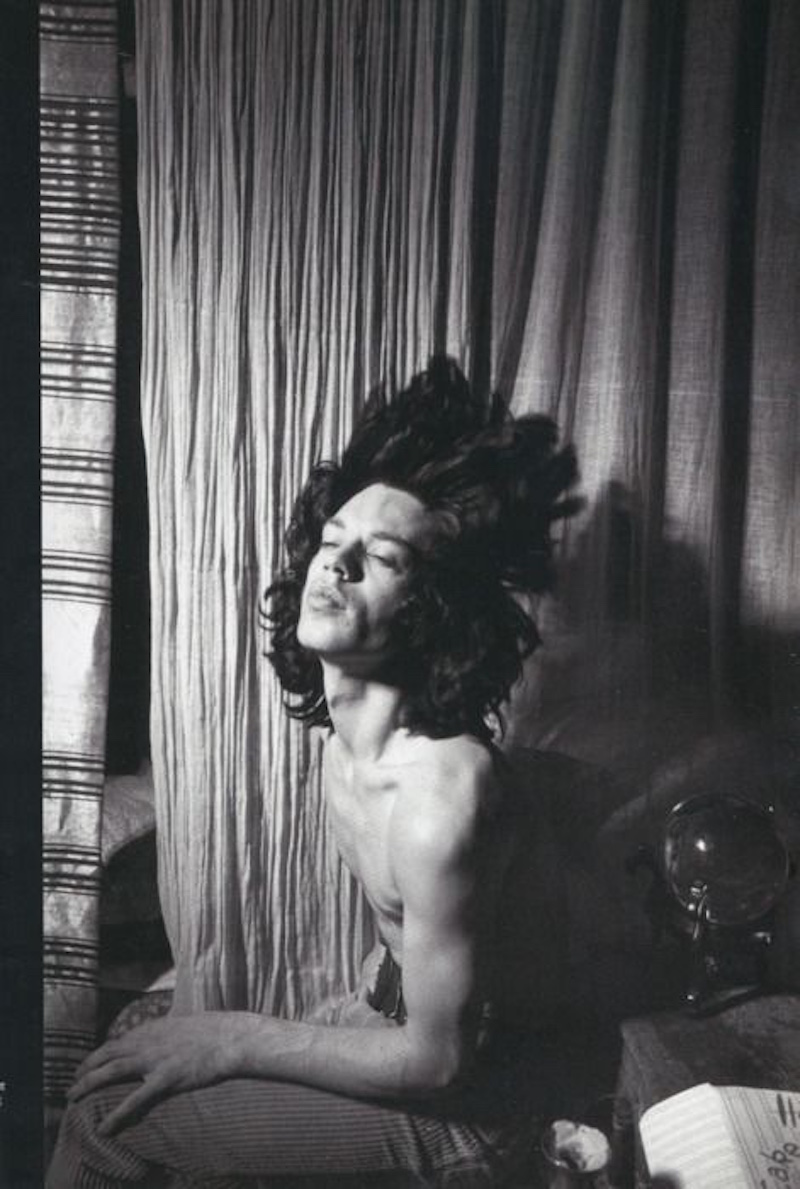 The Rules of Style by Mick Jagger

I’ve never wanted to raid a person’s closet and gene pool quite as badly as I do Mick Jagger.

Jagger is, in a word, effortless, and if his style was a box of cookies I would eat the whole thing in one sitting with the largest glass of milk I could find. He showed me that long hair is beautiful because it displays character and a life well lived, and when my contacts fail me and I have to squint at someone while they’re talking I think to myself, “Pout harder! Get those signature Jagger lips!” His androgynous ‘70s aesthetic has never been more coveted then it has for this coming Spring Summer 2015 season. The historical context of androgyny dates back to a theory culled by Plato that suggests in addition to the male and female genders, there was another: the “Androgynous” — a powerful and therefore highly threatening group that boasted both male and female genitals betwixt their legs. Jagger is his own species, with a style that is most certainly threatening.

WHY A BROWN SUIT IS SEXY

BIRKENSTOCKS ARE BACK FOR SUMMER 2015