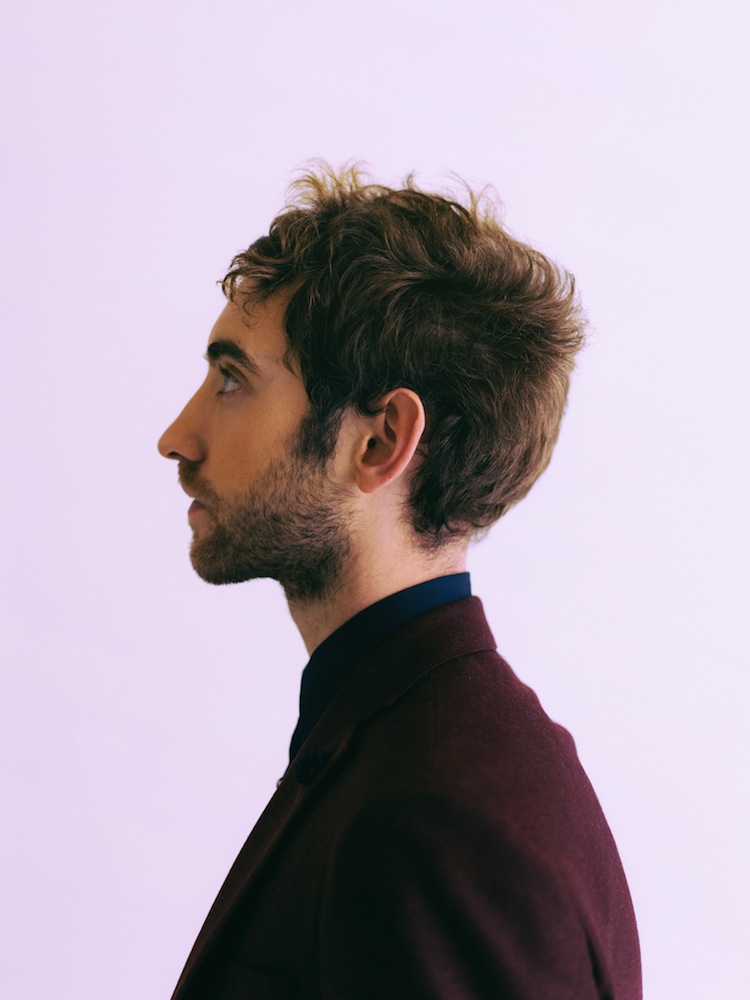 I have been out of the dating scene for quite some time now. However, by no means did I forget the horror and drama that comes out of breakups. So I thought I would ask a singer how to deal with a breakup in ‘style’, because singers just do things better then other people.

I turned to Liverpool native Mike Nelson a.k.a Banners to get some much needed advice for all my friends and readers who are navigating these rocky waters. Why ask Banners this you may be wondering? His latest track “Shine a Light,” lyrically, explores being lost at sea and finding that one glimmer of hope that brings you through the storm. Sounds familiar? “It’s about asking for salvation, a ray of light in whatever form that may take,” he said. 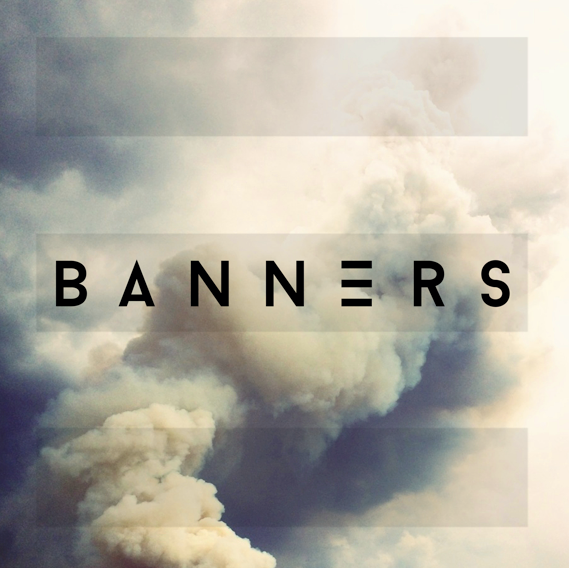 What’s the personality of your songs?

I think the main personality trait that my songs possess is honesty. I think being honest, and open, in your lyrics is the most powerful tool a songwriter can have. When I’m writing and performing songs I want them to mean something to people, and there’s no way that can happen if they don’t mean something to me first. Absolute honesty can be daunting at first I think. We’re not socially conditioned to do that generally. To wear our hearts on our sleeve. I suppose for fear of being laughed at, but once you get over that inhibition it’s extremely freeing. And writing songs is a great way to do it.

The songs are straight from the heart and I hope that comes across. When I’m singing I really try to tap into what the song is about and what moved me to write it in the first place. I think the songs are anthemic and heartfelt, I think they’re hopeful aswell as feeling lost at times. They’re built around my voice because I think it’s the most emotive instrument you can use.

How do you feel about Snapchat?

I struggled with social media for a little while. But it’s something I’m beginning to embrace now. I’m a firm believer in experiencing a moment through my own eyes and not through the lens of a camera or a smartphone. Especially since the memory can never be as perfect when it’s documented through such an unemotional lens. And it sometimes feels like people miss out on an experience because they’re too busy documenting it for friends or followers to see. I never felt like I needed to share those experiences with the people that weren’t there with me so Facebook was always something I used as a way of keeping in touch with people, and not as a way of showing off my life! It always felt too vain to me, and not something I felt compelled to do. I was happy just living it. Having said that I think social media gives people the chance to feel connected and offers a direct line to their favourite artists (for example) that never existed before. And I think snapchat falls into that category. The question is is that direct line, that instant access, a good thing? Do we need to know what our favourite artists etc do on a day to day basis or is it far healthier and far more exciting to see them exclusively on a stage? Doing the thing we love them for? To just Let our idols be our idols.

What are some of your influencers?

I think inspiration comes from every aspect of life and not just music. I think i’m influenced by my friends and people I care about as much as I am by the music I listen to. In terms of musical influences though Jeff Buckley would probably be top of my list. I love how he uses his voice as an instrument, changing it’s tone and timbre to fit the song, to evoke something more than just delivering lyrics. I love Joanna Newsom for the same reason. Another band I really love is Elbow. I love the honesty and the rawness in the lyrics. The hidden desperation. I also can’t stop listening to London Grammar, I think that album is perfect.

Where do you shop in NYC?

Oh man! I’m still getting my head around shopping to be honest. I spent so many years as a penniless singer that shopping was something that other people did. I just wanted to make sure I had enough food in my cupboards! And that’s not an instinct I’ve managed to shake off as yet, so I’m afraid my answer isn’t really one you were hoping for! In a similar vein I’ve always done a lot of walking because it’s the cheapest way to get around and New York is a great city to walk around. That’s how you experience a place I think. Let everyone else do the shopping. I’ll do the walking!

Do you have any hard style rules?

I think the main one is to feel comfortable in whatever you’re wearing. I think trying to be something you’re not will never work, in any walk of life. When you’re performing as a singer you have to own that stage. You have to be able to lose yourself in that song, any other performance would be cheating people. And I think unless you’re entirely comfortable in your surroundings and in what you’re wearing then owning a stage, losing yourself, properly performing and doing yourself and the audience justice is just not possible. 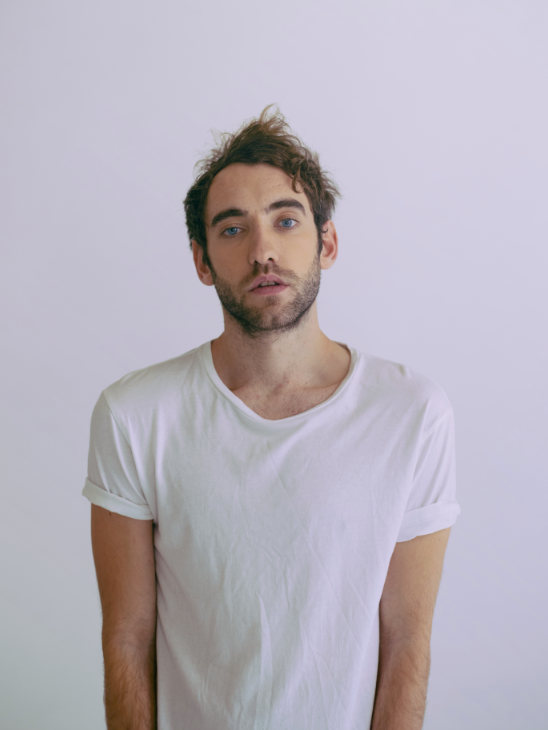 Are you a big fan of dating apps?

I can’t say I am. I believe in that first spark when you meet somebody in person. When You’re eyes meet. There’s an intangible magic to that. I’ve never used a dating app so I don’t know 100% but I’d be surprised and I guess a little disappointed if that can be replicated in an app. But that’s just me and I know a lot of people that have met people they really care about through dating websites etc. I guess I’m just a bit old fashioned!

What do you wear on a first date?

I think you have to make an effort but I think, again, you’ve got to be comfortable. You’ve got to present who you are, obviously the best, most attractive, most charming version of you. But still you. I think first dates should be casual, any formality just feels too forced! A quiet bar is great, a fancy dinner is just an opportunity to spill food on myself!

How do you deal with a break up in style?

Where do you think the most exciting music scene is happening right now?

I think with the universality of the internet the borders of music scenes have merged into one another. The internet is one massive music scene now, and I think that’s a positive thing. People don’t need huge recording or distribution deals to be heard now. Just a microphone and an internet connection. It’s never been easier to discover new music and that accessibility is really exciting. I would say though that there’s loads of great music happening in Liverpool, where I’m from. It’s a music city. There’s still the DIY element of people getting together and making music for the love of it. It’s a city where people feel like they can just get up there and give it a go. There’s a vibrancy, an energy and a total lack of cynicism about making and performing music that way that’s amazing.