And there unlikely connection. 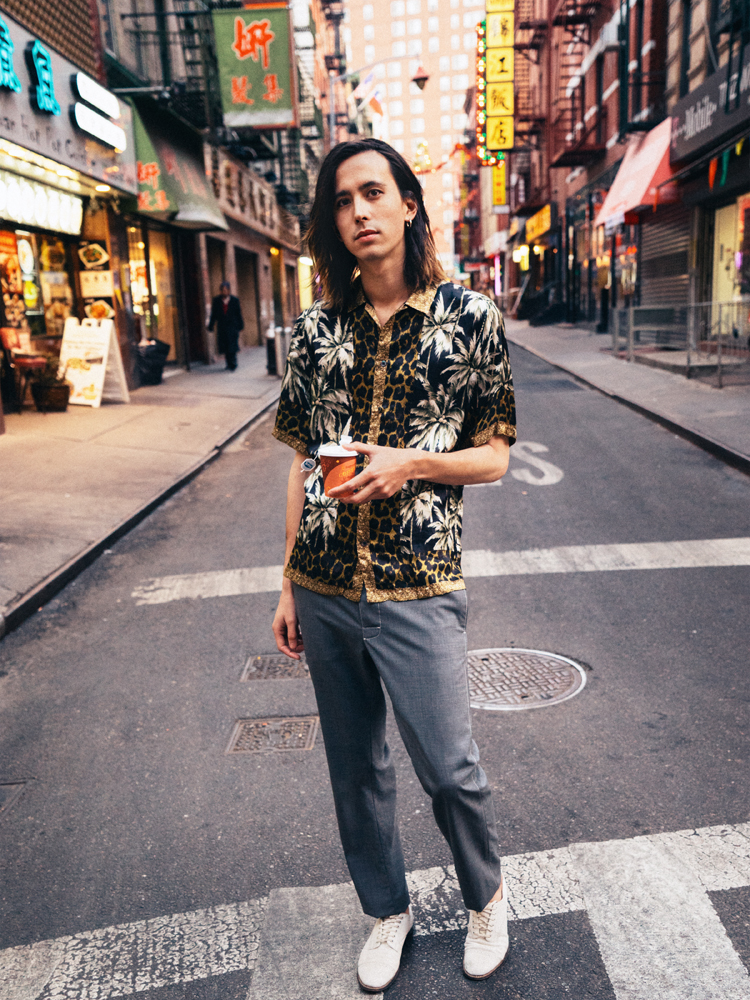 The best part about Wednesday is hump day happy hour — that triumphant march toward the corner bar offering up drinks that burn, which offers the relaxation that the middle of the week is here and therefore, so is the end. But getting there can sometimes be so emotionally draining. So in the meantime get some raw inspiration from musician Cullen Omori.

Despite having already achieved success with his previous band, Smith Westerns, Omori, moved on to fresh start with a solo career. After his rocky band break up and spending many a day sitting in a Logan Square breakfast spot in his native Chicago, looking not unlike Geddy Lee, Omori started writing the material that would establish the beginnings of his solo catalog. Last year he signed with Sub Pop Records and officially dove into a successful solo career. 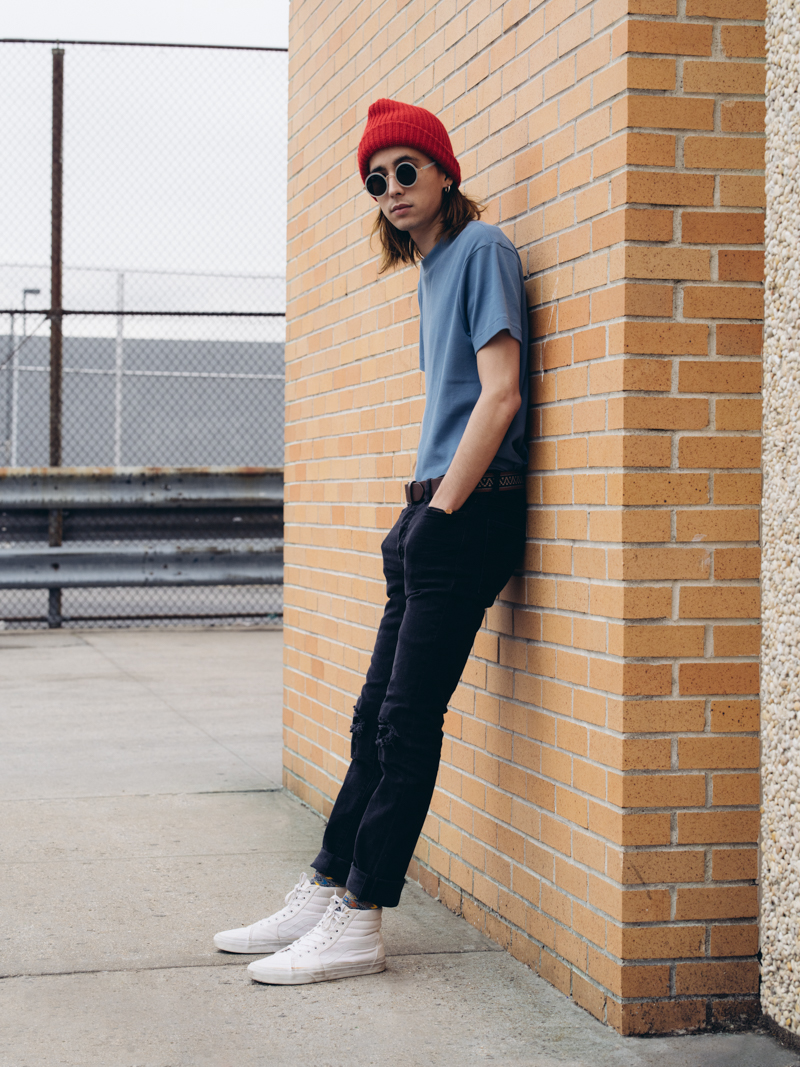 Where are you from and when did you start performing?

Chicago. Born and raised. Started playing music in high school and was able to get gigs playing punk squats and bars shortly after.

What’s your favorite city to perform in and what do you love about the crowd there?

Eventually realized that no city’s audience other than maybe Chicago, my hometown, is ever consistent. So my favorite city to play has more to do about spots I like to go to and the friends living there. I’ve always really liked playing San Francisco.

What are some key style rules all guys should follow?

How old were you when you had your first drink? What was it? 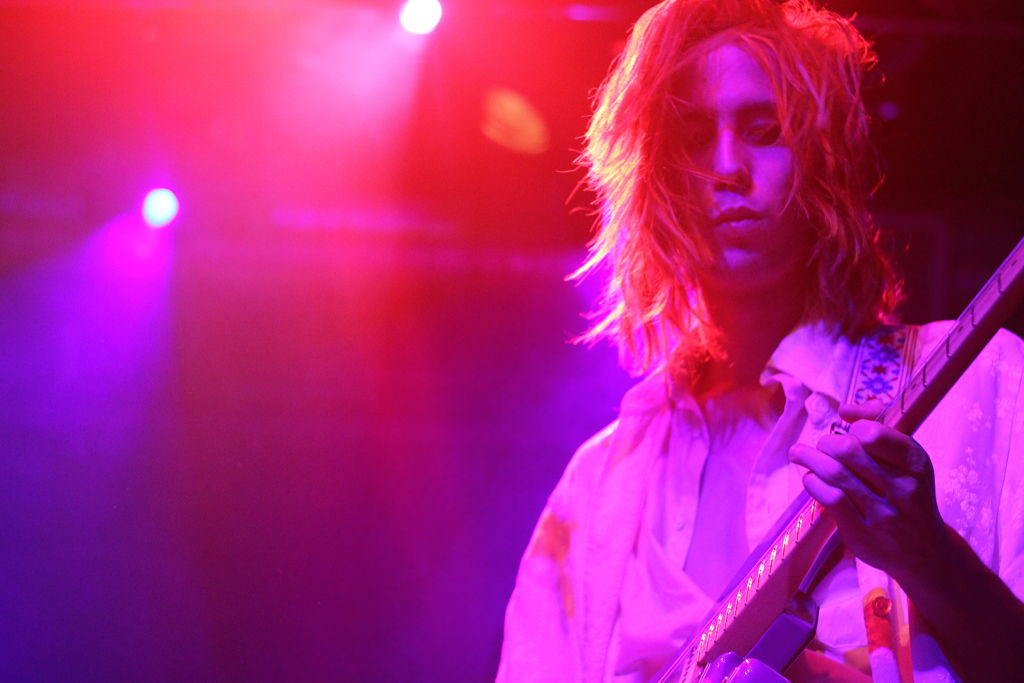 What is one unforgettable story you have from performing?

Tons of stories from my old band but not any stand outs from my new stuff. Having my van I just bought become a piece of scrap metal and having all my clothes stolen the next day is pretty unforgettable.

Do you get hit on a lot?

What are some of your favorite brands to wear?

Can’t afford real fancy clothes. Everything I wear is from the thrift store so…

Where do you do shopping in NYC?

Never end up shopping in NYC.

Describe your style in 3 words.

What do you wear on a date?

I’ve had the same girlfriend for 4 years so haven’t been on a date in forever. A tuxedo?

What is the sexiest thing a guy can wear?

Whatever is cheapest and strongest.