We’ve got you covered, you just worry about finishing that flower crown. 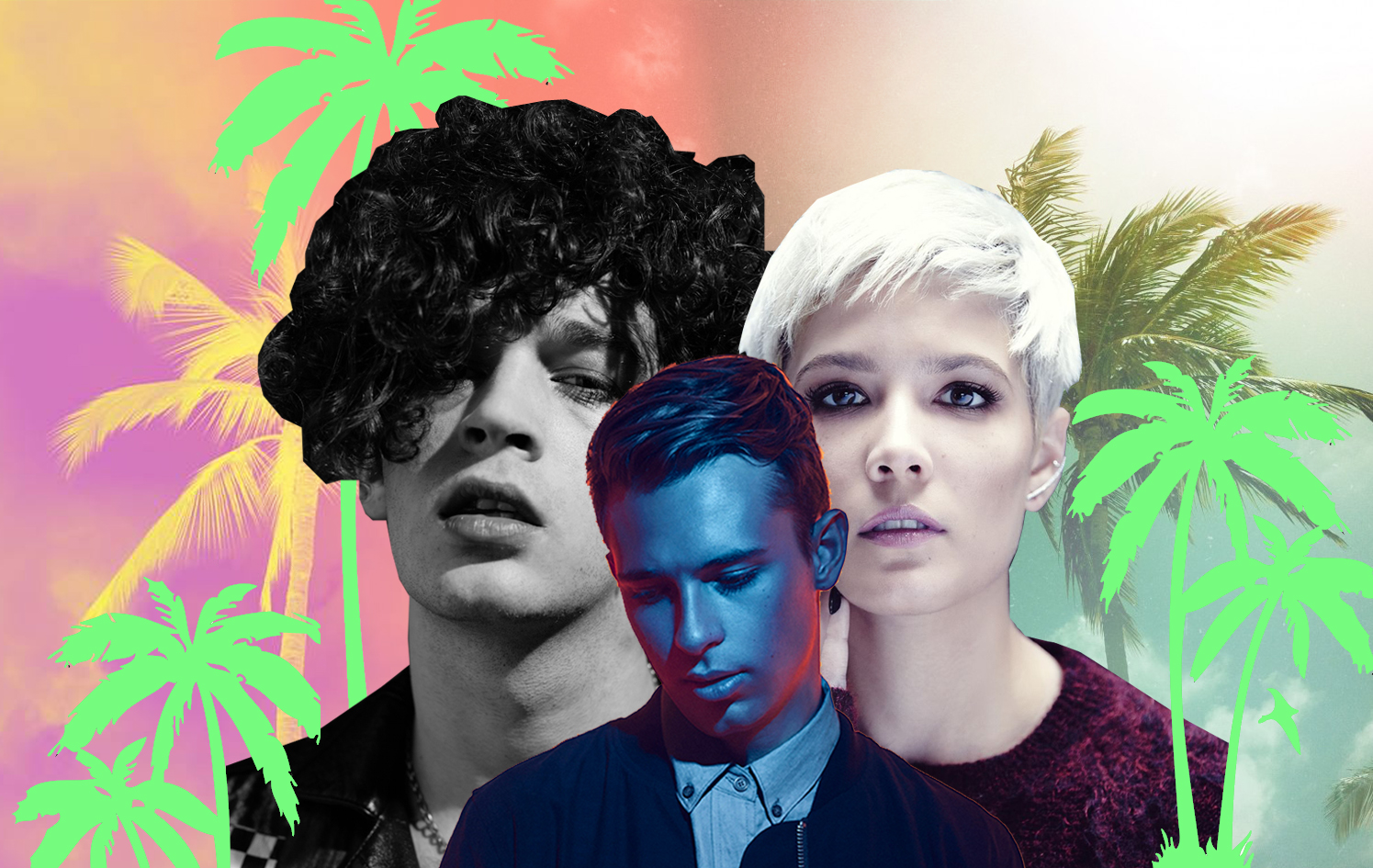 That desert party providing killer beats and a crazy amount of bohemian looks also known as Coachella Valley Music and Arts Festival, is back. What to expect this year? Huge names, up and coming talents and a crazy amount of denim cutoffs. While it’s easy to get caught up in the aesthetics of Coachella, the crop-tops, flower crows and palm trees, biggest draw is still the concert lineup. So check out OCV’s Guide to Coachella 2016: 10 must-see acts below. 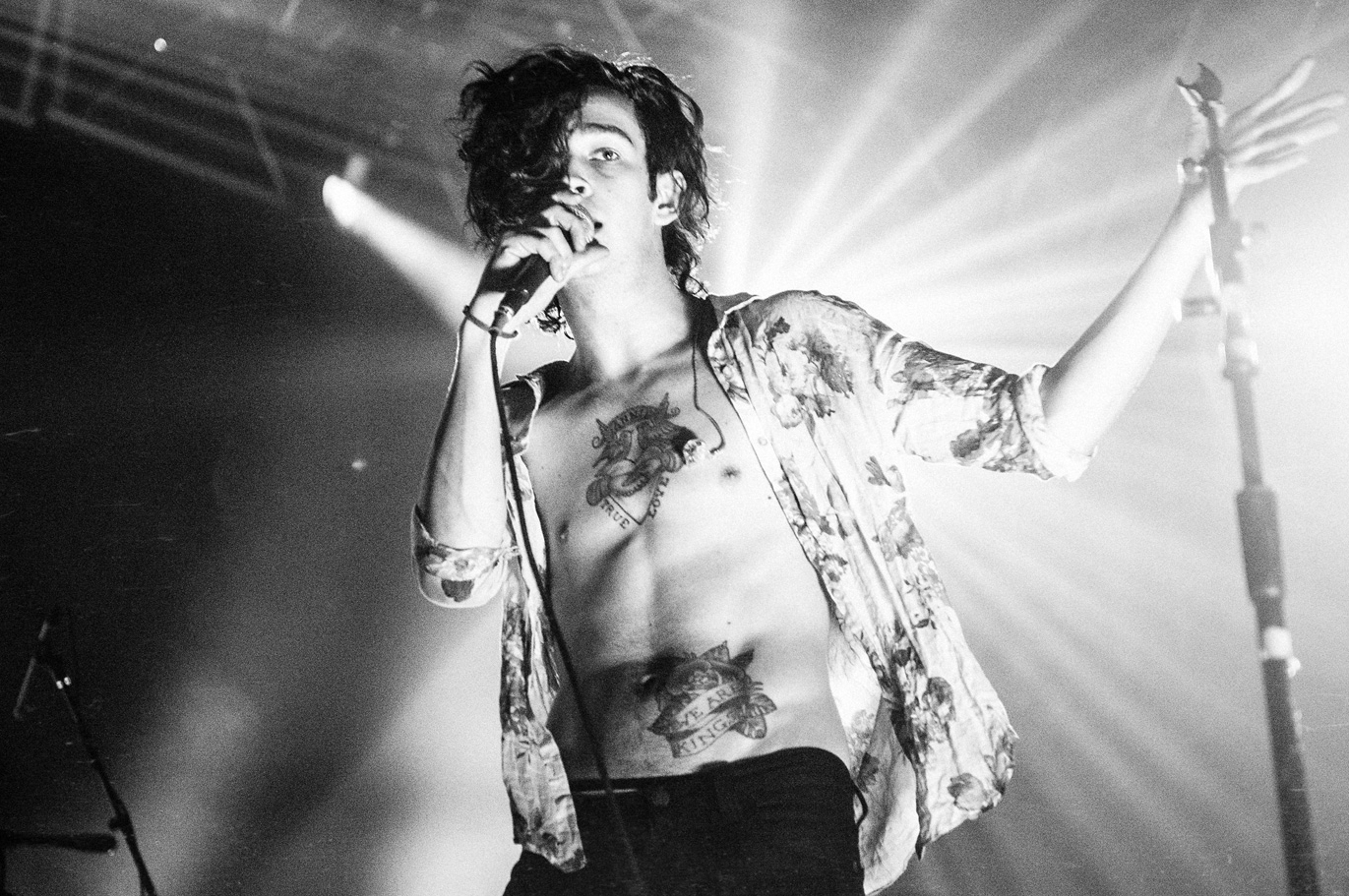 These British blokes were made for Coachella.  Lead singer Matty Healy’s hyperactive and sex infused presence will certainly cause a buzz among festival goers this season and get a leg up in the American pop world with their second album, I Like It When You Sleep for You Are So Beautiful, Yet So Unaware of It. Quite the mouth full… 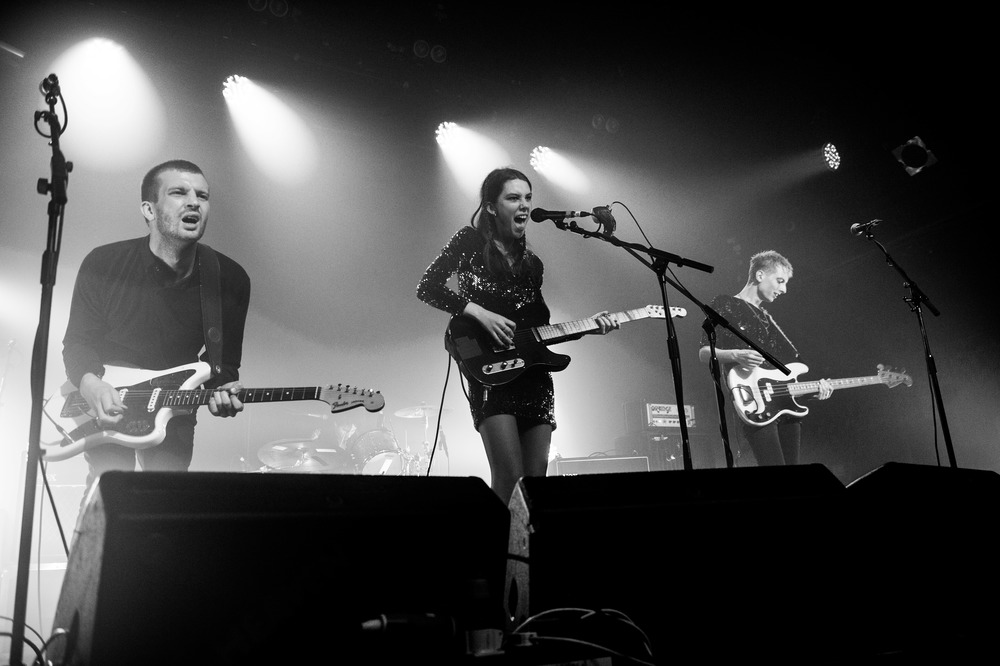 The four-piece alternative rock band from North London landed on consciousness last year with the bold and beautiful My Love Is Cool. Keep an ear out for a tentatively titled new song, “Yuk Foo,” which could be for their next album. 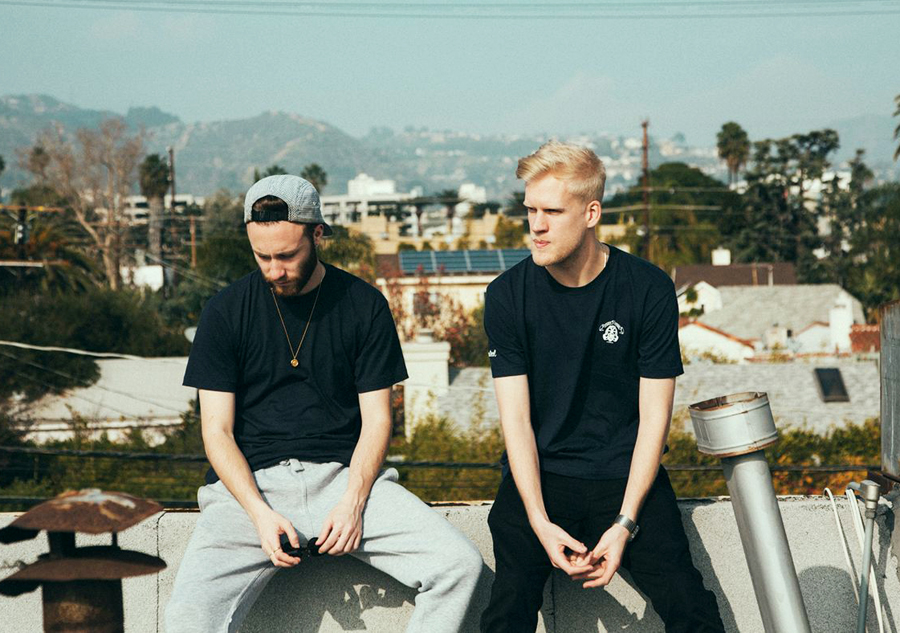 Who doesn’t enjoy a woozy late-night dance track about slinking back to a lover who’s no good for you?London-based production duo of Oliver Lee and James Carter are kings of creating sultry sounds for critically lauded singer’s. Expect Anderson Paak providing a cool and confident vocal match for their new single, “Money on Me.” 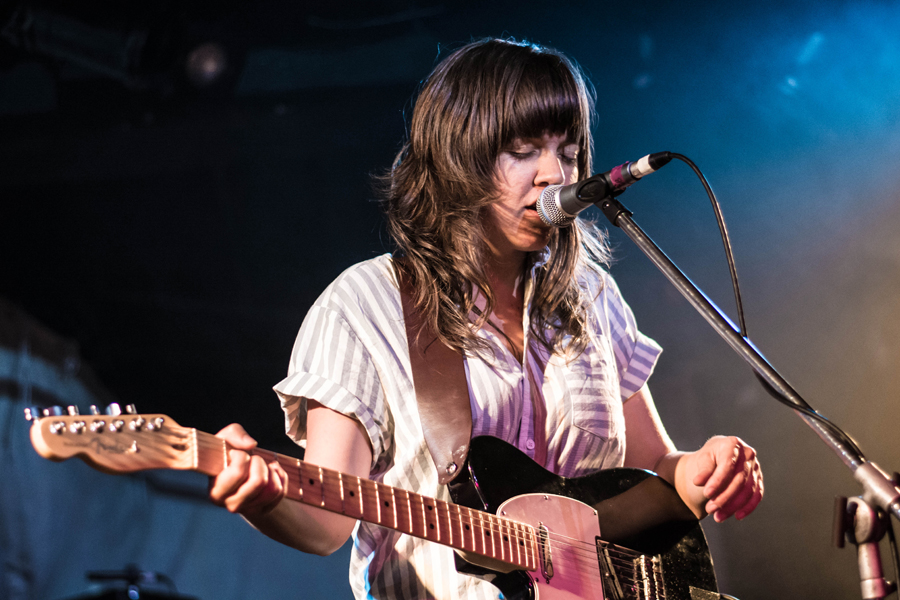 Aussie alt-rock star Courtney Barnett may not have won the Best New Artist Grammy, but certainly snatched the attention of many with her vivacious and bouncy beats. Expect to hear tracks from last year’s Sometimes I Sit and Think, and Sometimes I Just Sit and her version of the Grateful Dead’s “New Speedway Boogie” off the forthcoming massive Day of the Dead comp. 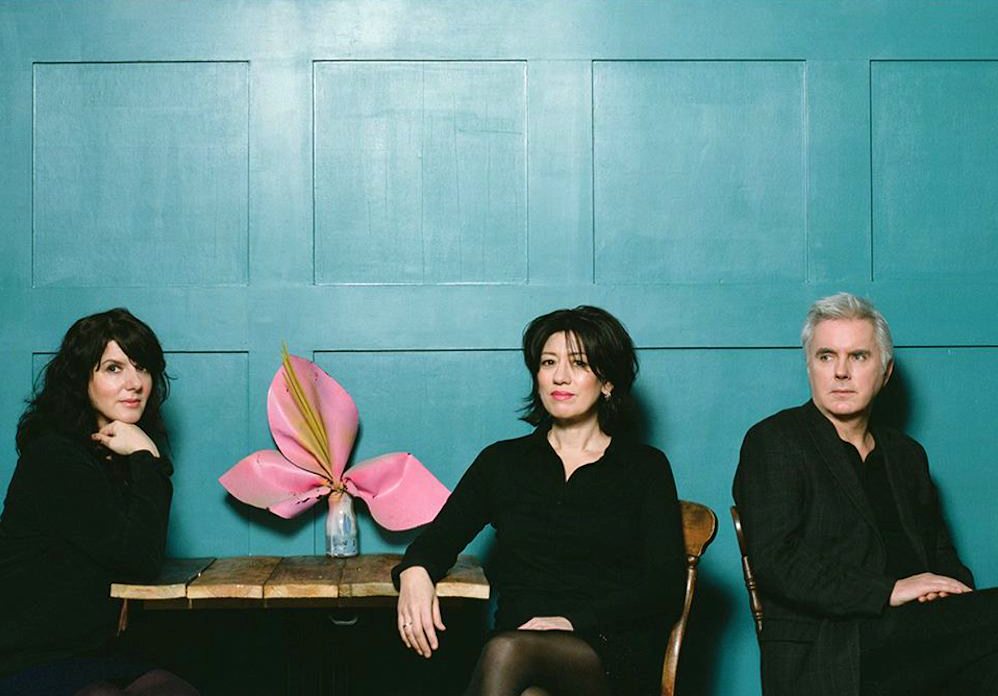 Coachella always manages to create spectacular reunions for fans of ’90s British rock. This year Lush, a band led by guitarists Miki Berenyi and Emma Anderson will hit the stage. Lush stopped performing after the death of its drummer in 1996, but the group is now back with a new EP, “Out of Control.” The band is infamous for their signature swirling guitar-rock with songs like 1991’s “Superblast!” and “Ladykiller.”

French house music producer Martin Bressobig will project his widely known poppy co-productions with Snake, including “Turn Down for What” and “Lean On,” onto festival goers at Coachella 2016. Tchami’s set will more likely lean toward his subtler “future house” sound, a term he coined to describe his blend of EDM and deep house. 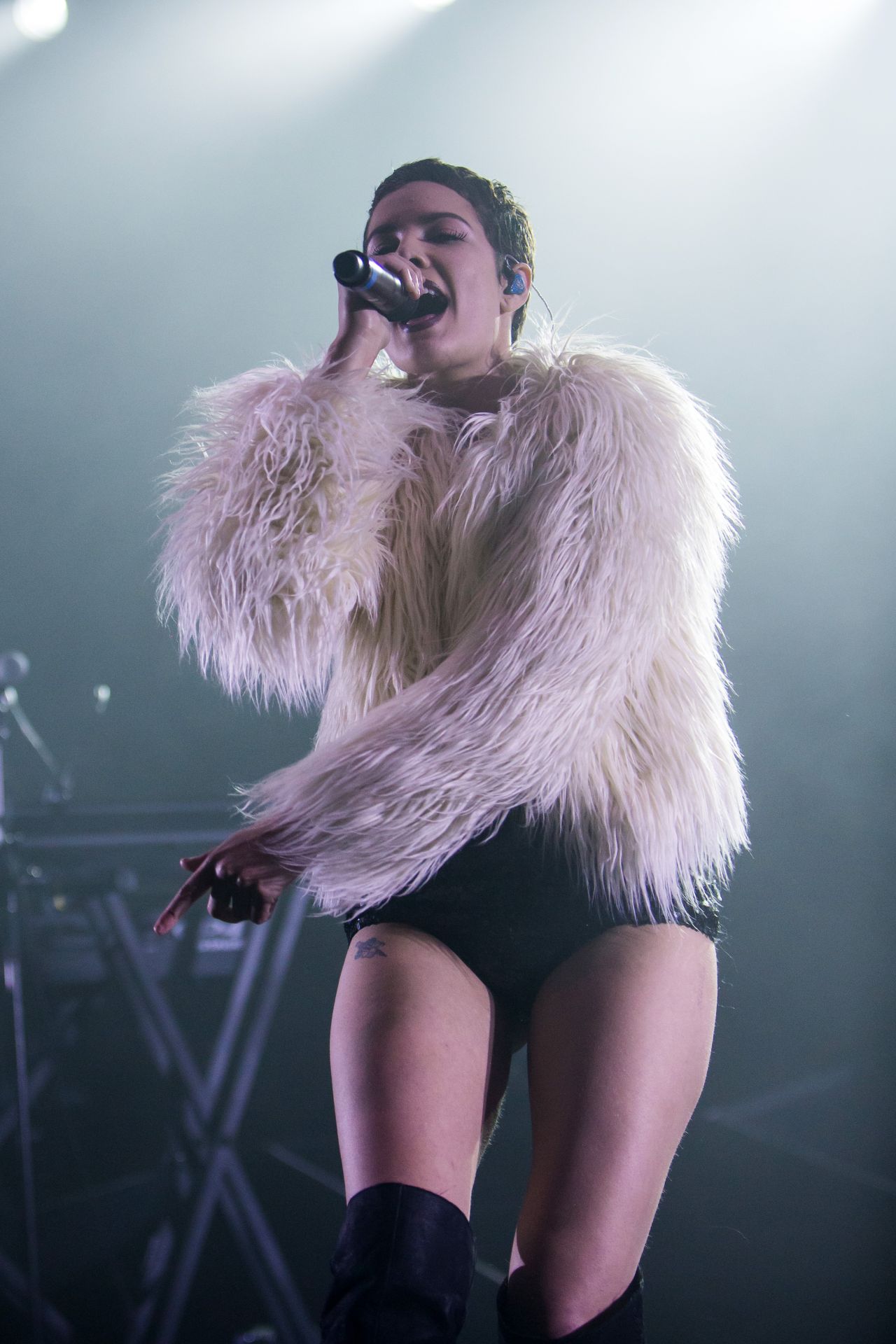 One of our absolute favorites, Halsey will pack major festival sing-along tracks with her sex drenched and catchy full-length debut, Badlands. 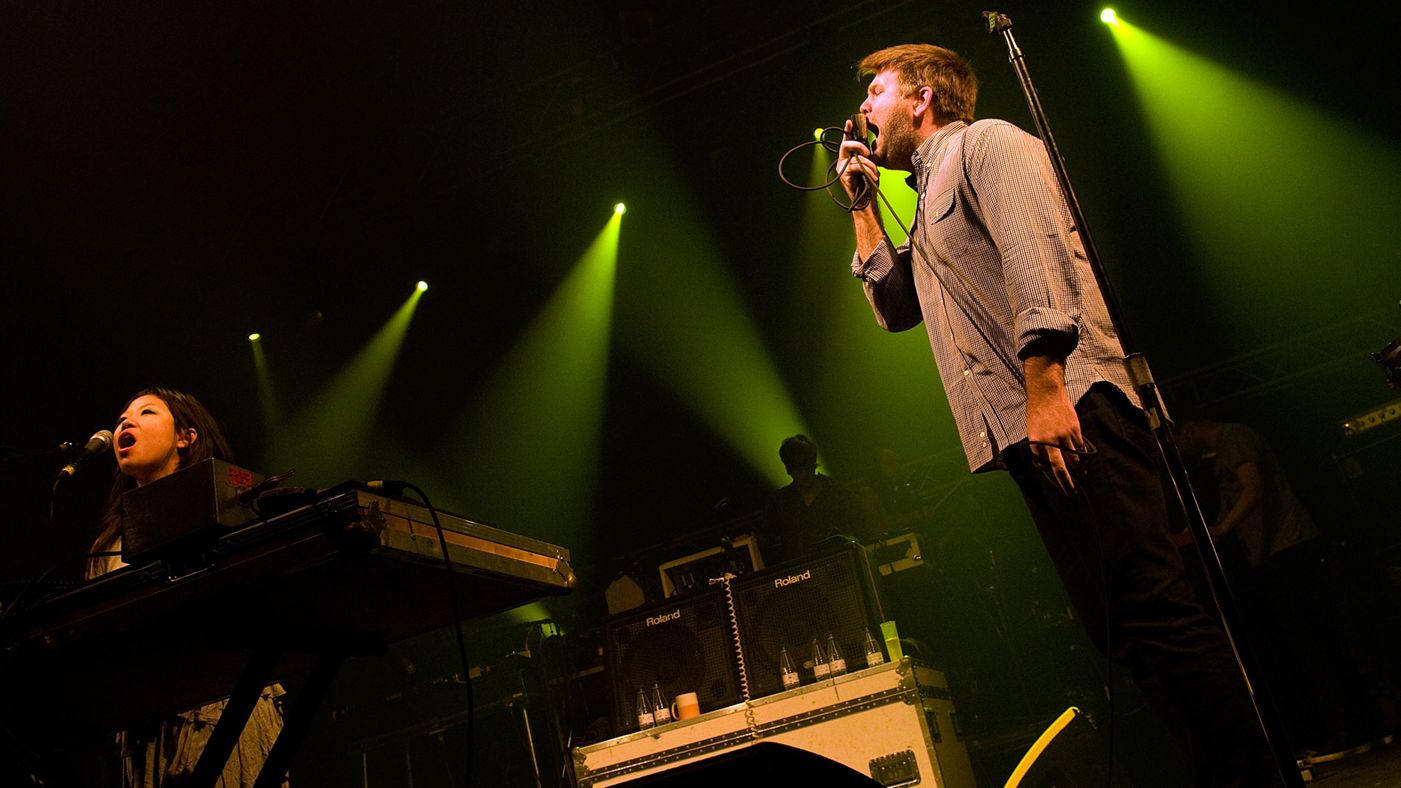 So there is a new album is expected. You know what that means. Coachella could a display of what their next chapter sounds like. 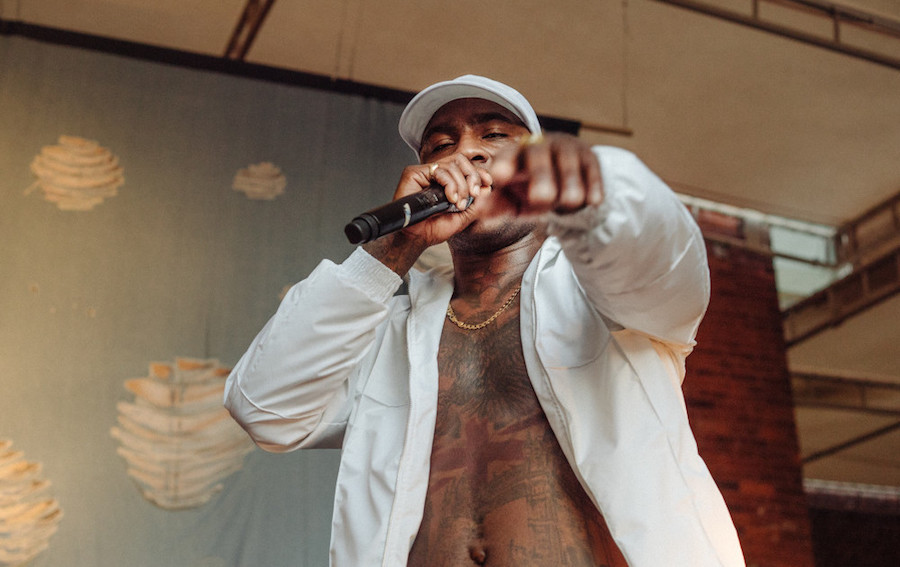 Skepta has been leading the charge of grime’s creative rebirth. While he has gained commercial acceptance in the U.K. alongside his brother JME and other members of their Boy Better Know crew, he has yet to break the American market. Although he has collaborated with Drake on a remix to WizKid’s “Ojuelegeba.”
Skepta has lined up a number of festivals in advance of his upcoming fourth album, Konnichiwa. 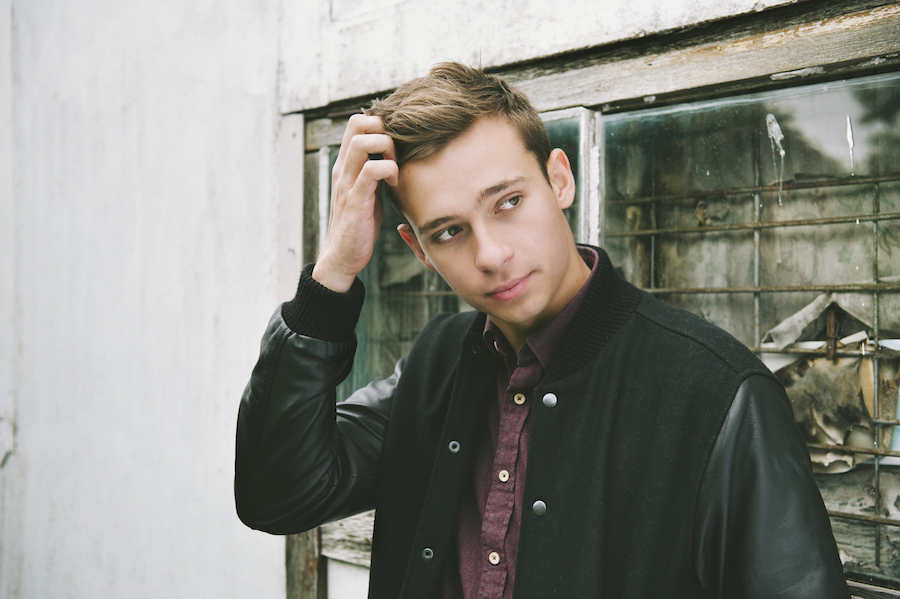 EDM star Harley Streten, the Australian DJ who performs and records as Flume, made his Coachella debut two years ago and will make a triumphant return this year with his atmospheric, beat-driven music.