Put your thing down, flip it and reverse it. Here are my favorite beats from the Milanese runways. 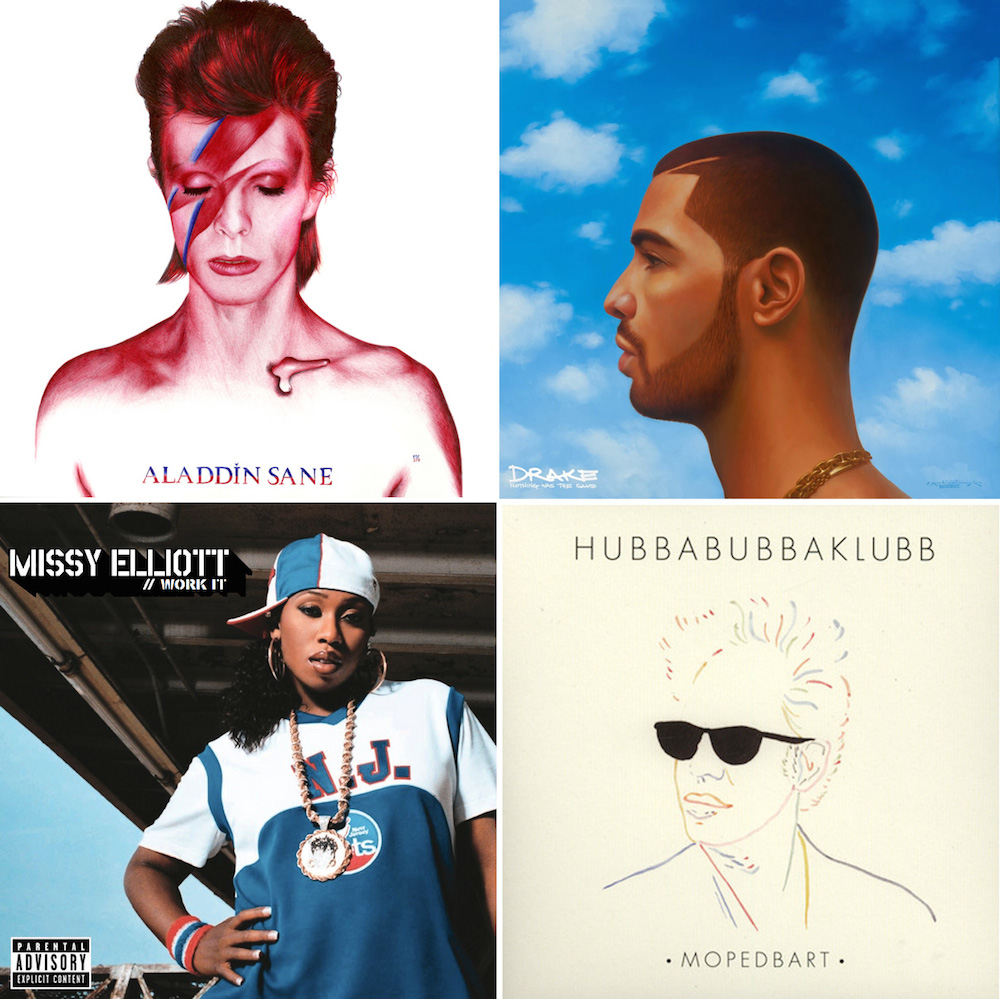 Aside from the new threads designers boast each season, my favorite part of fashion week is seeing the songs they chose to represent their clothes. For me, Milan is always a frontrunner in churning out killer catwalk tracks. There’s a kind of slinky and subdued sensibility to the music that heats up the Milanese runways. Music was in the air this year even before sound starting playing, from vivid Beats headphones on the runway at Fendi, to Steven Tyle hitting up the Giorgio Armani show. As for the #MFW playlist, on tap was Drake, Le1f, David Bowie and some good old Aerosmith. Enjoy my 11 favorite songs that played during the Spring/ Summer 2015 shows below. 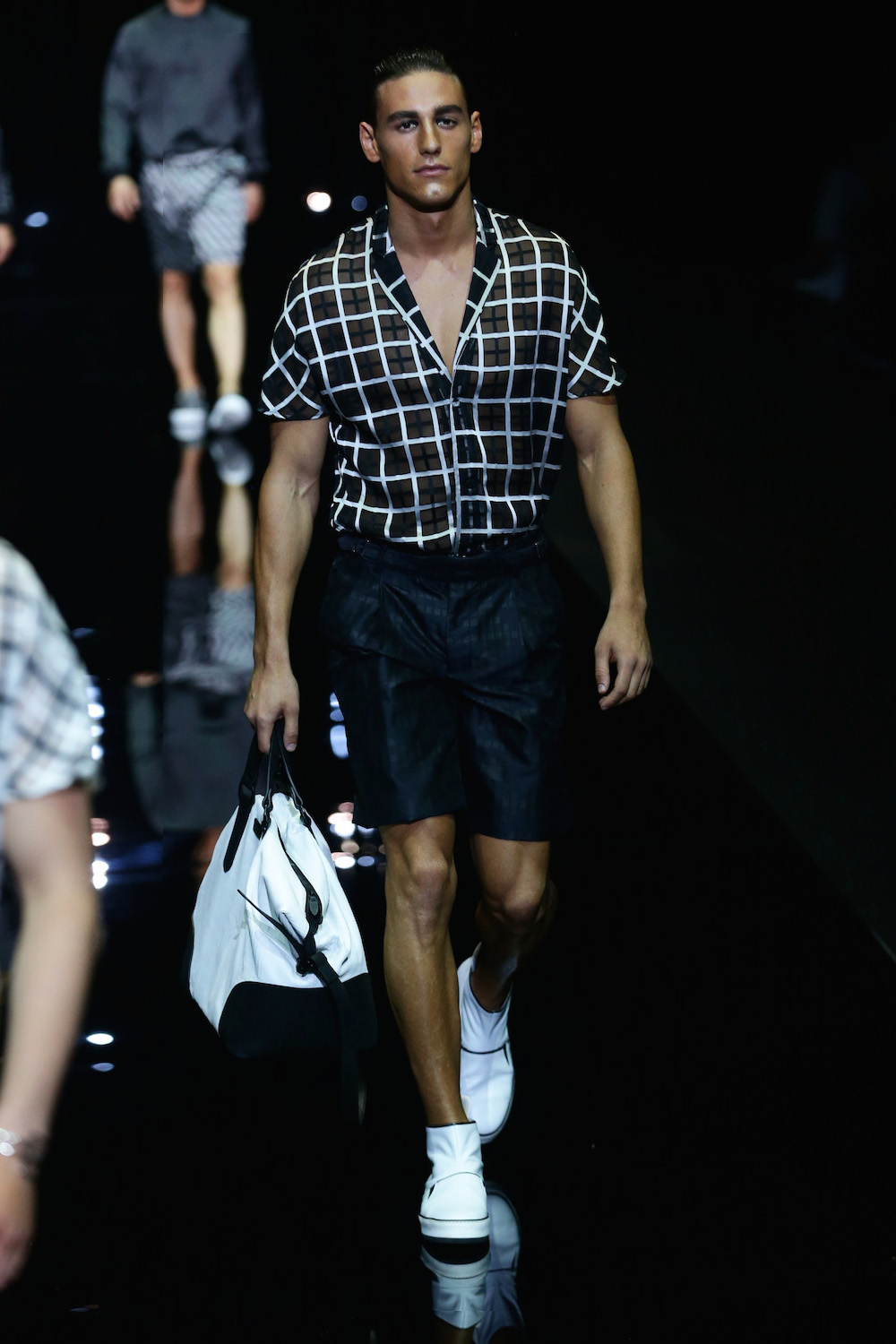 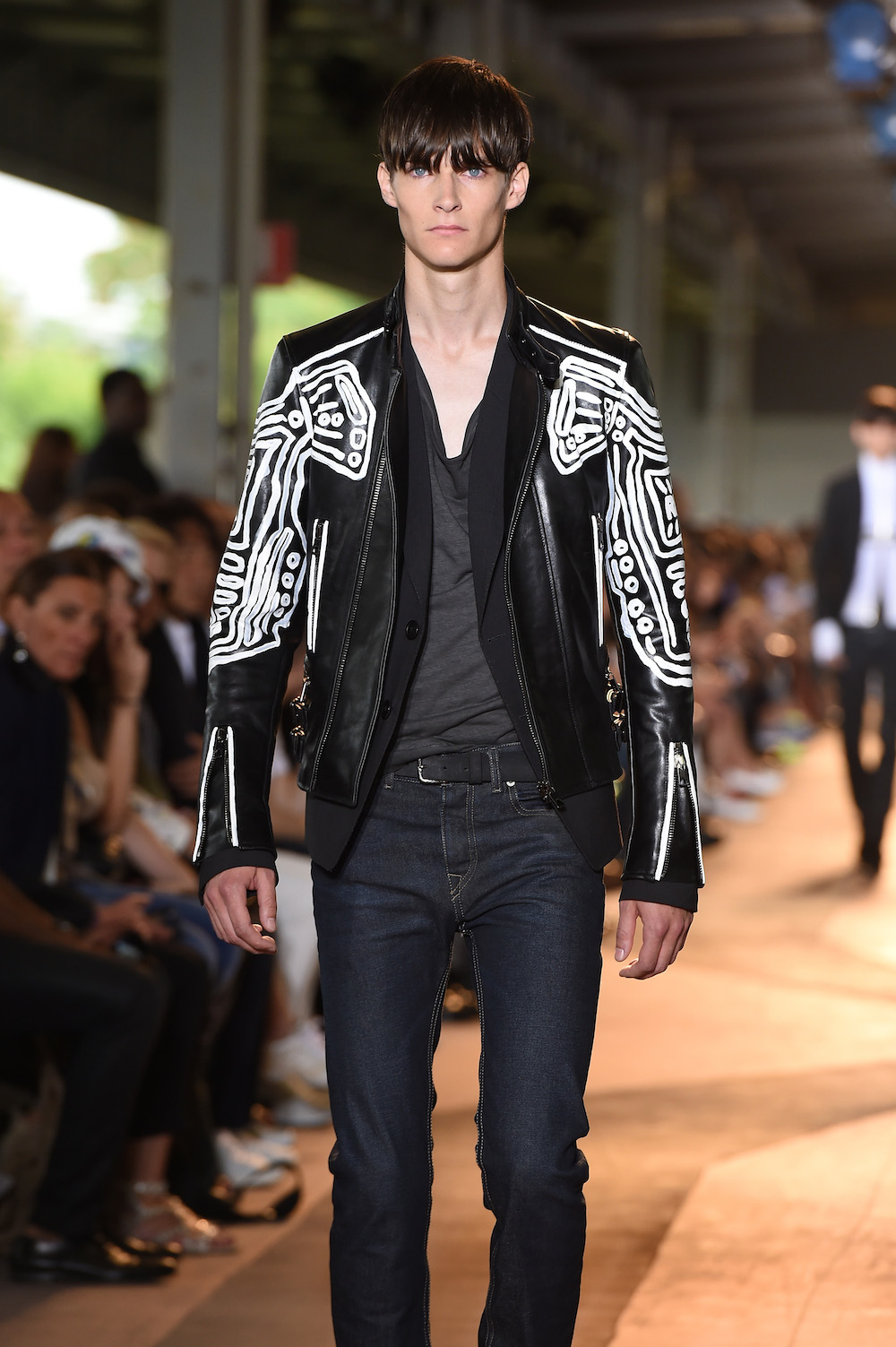 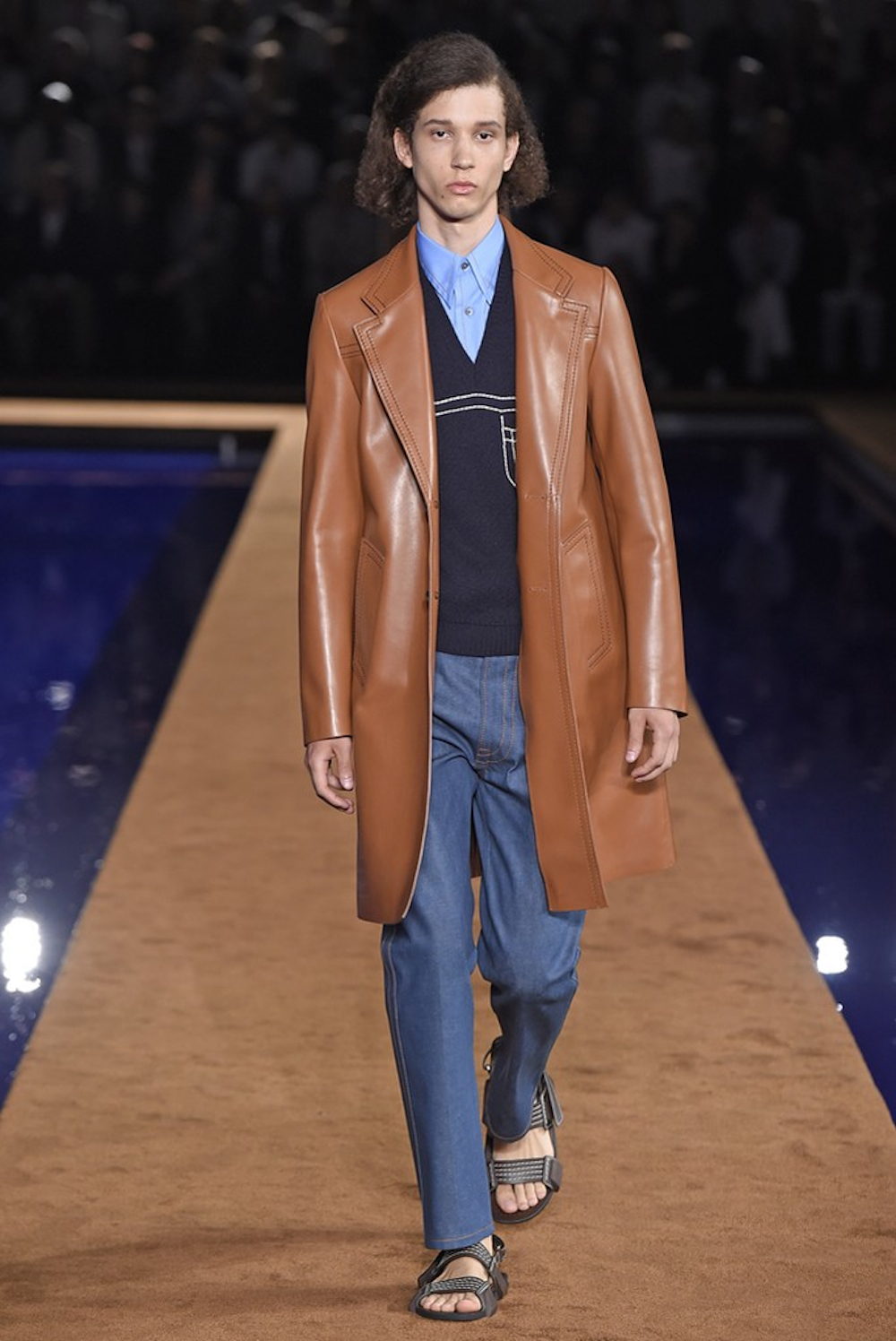 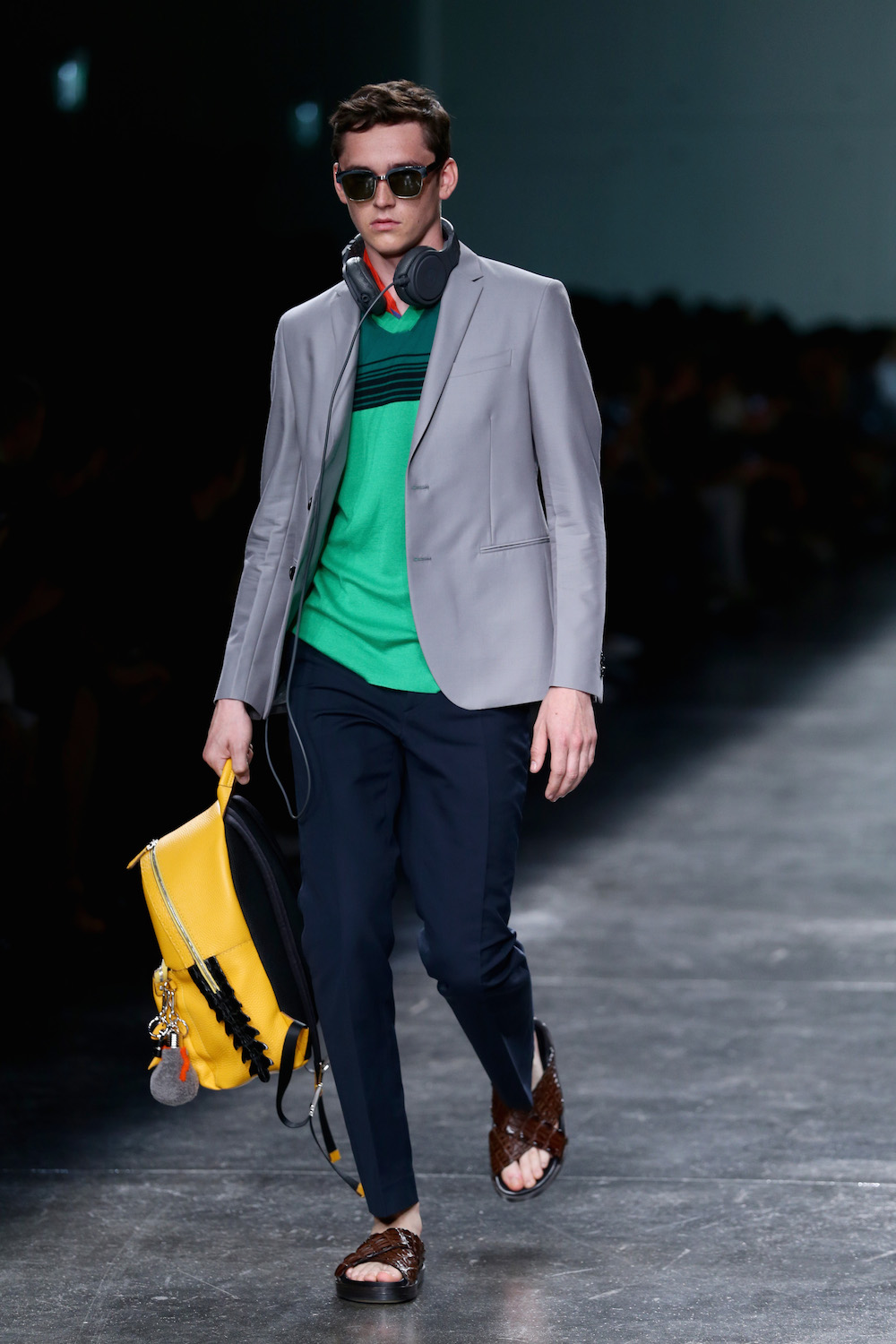 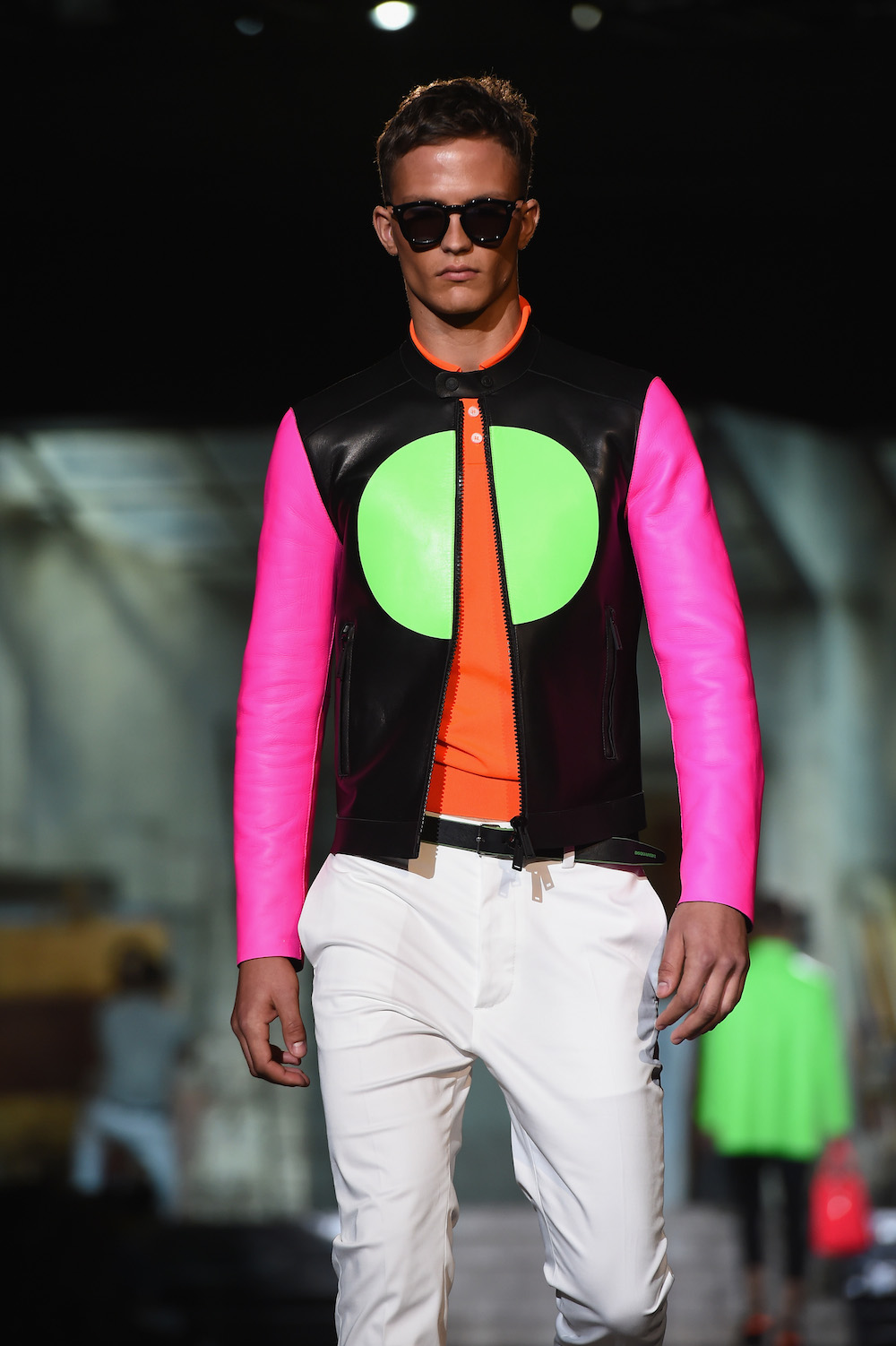 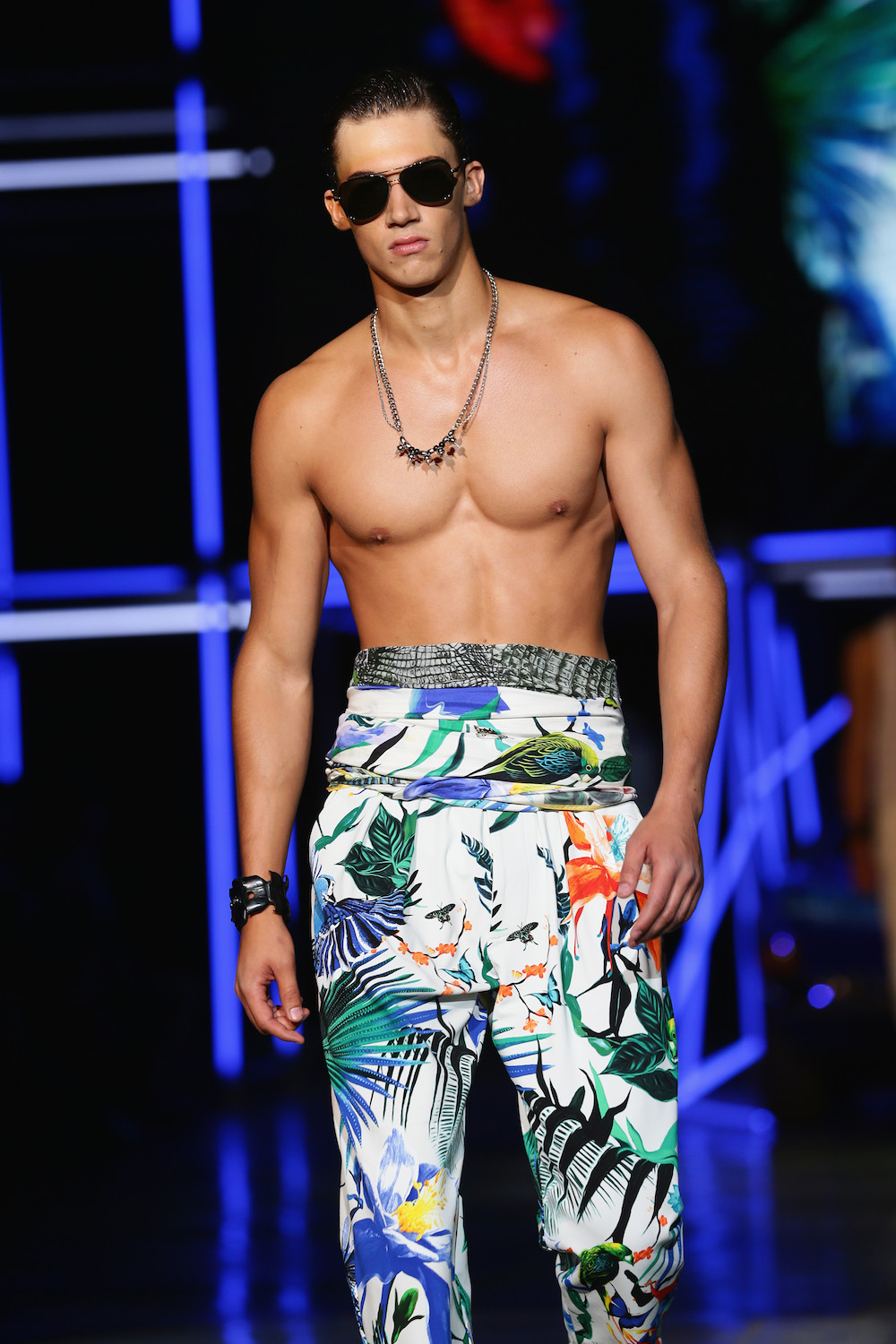 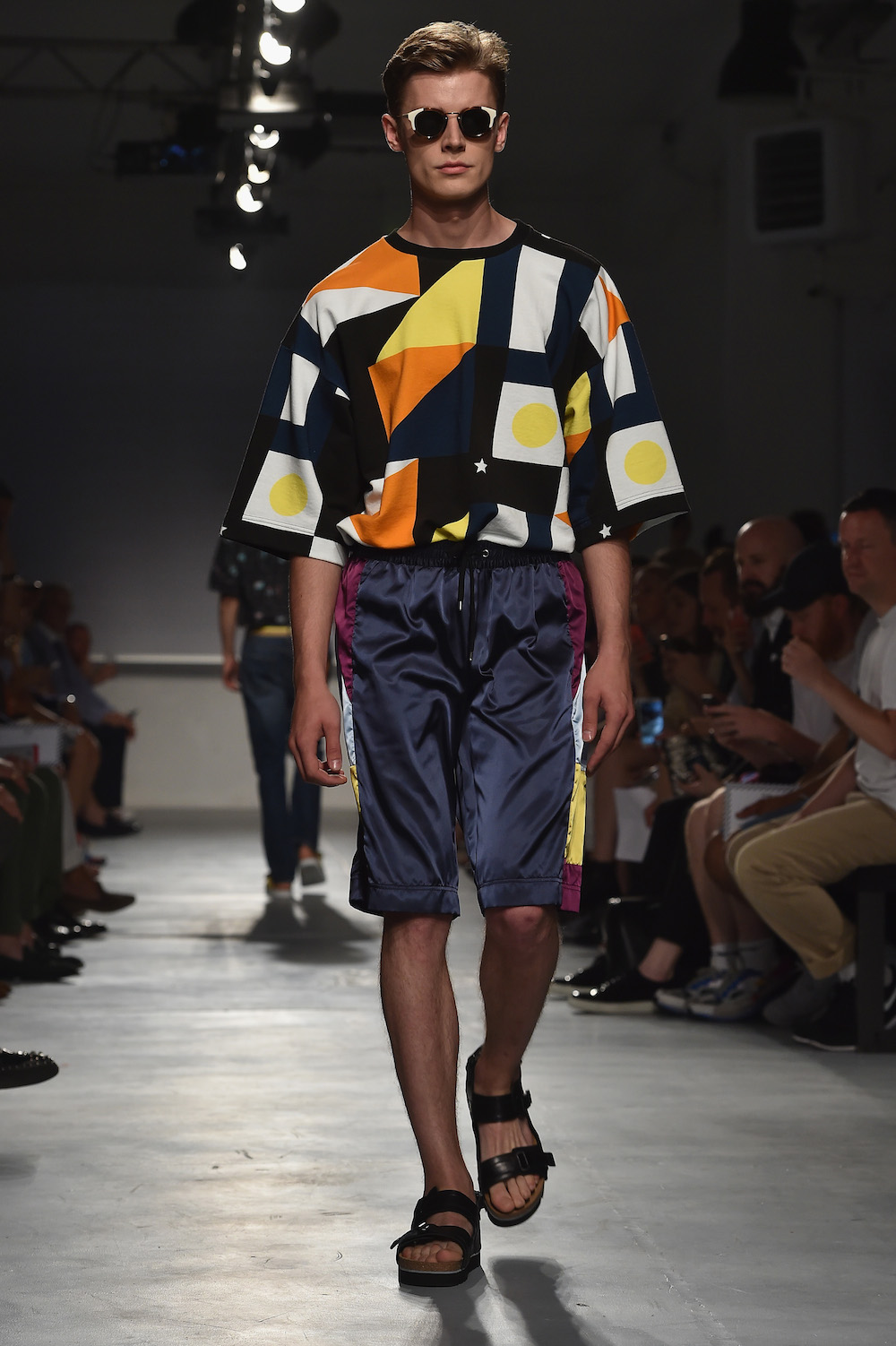 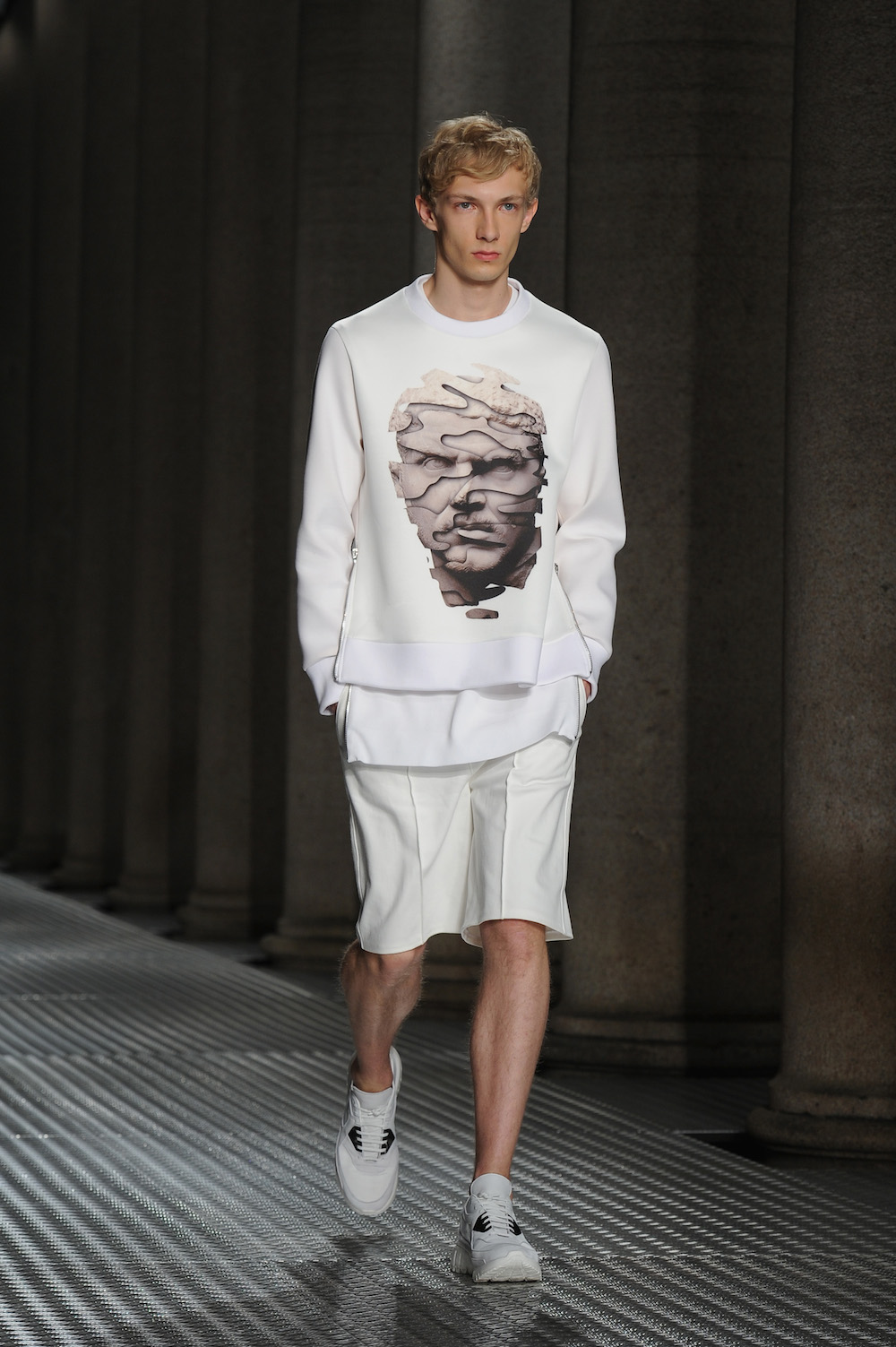 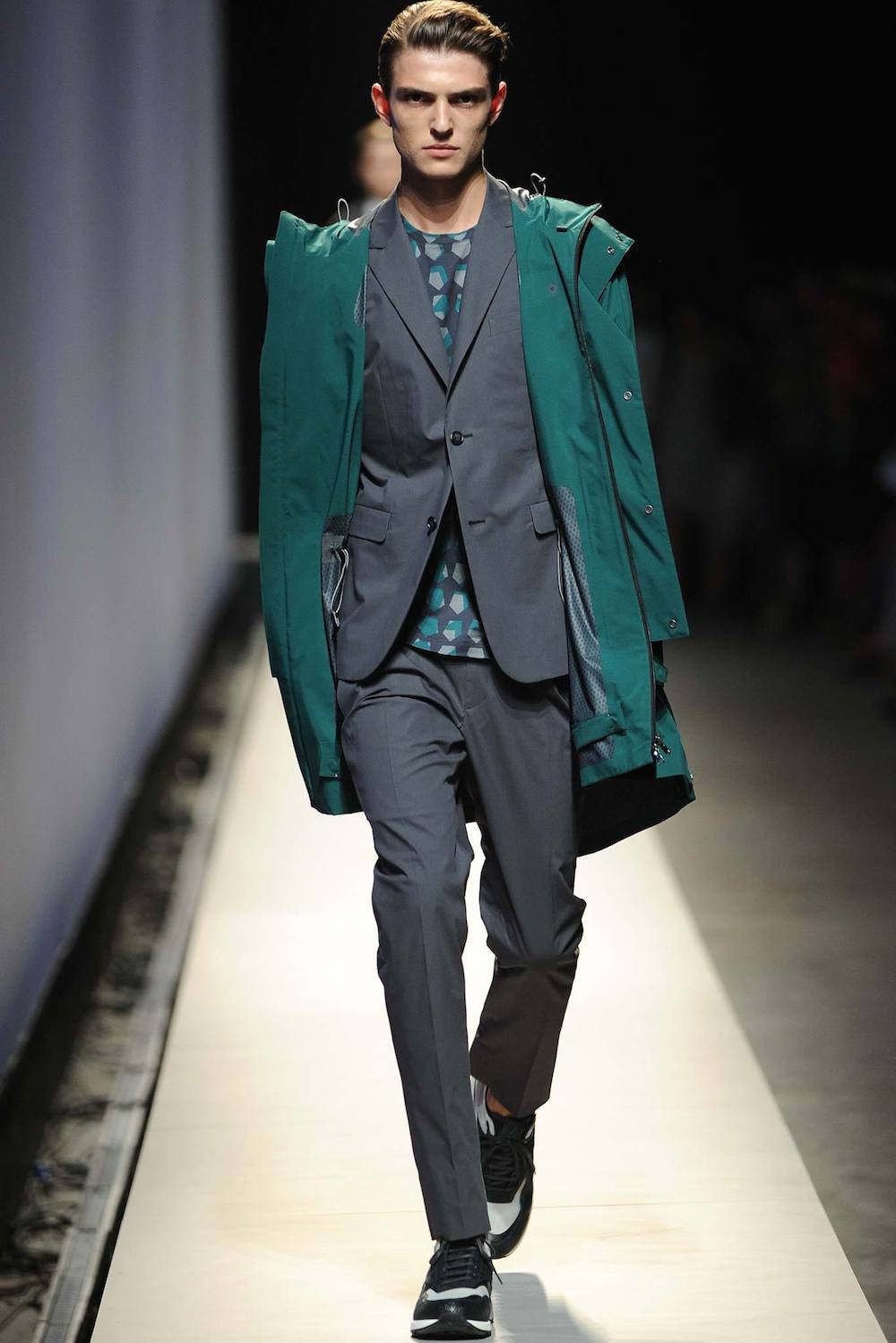 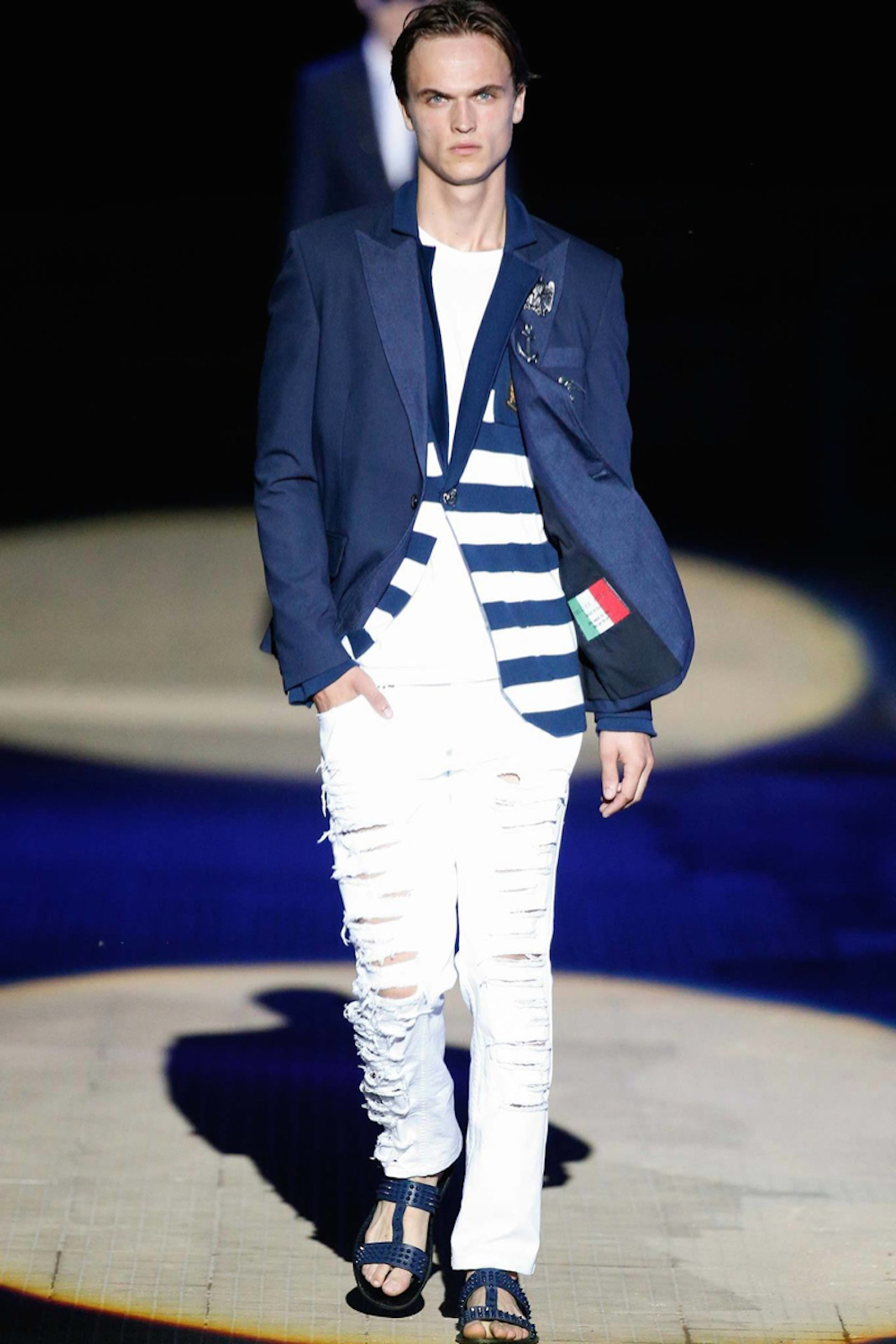 Iceberg | Sergio Mendes, “What is This” 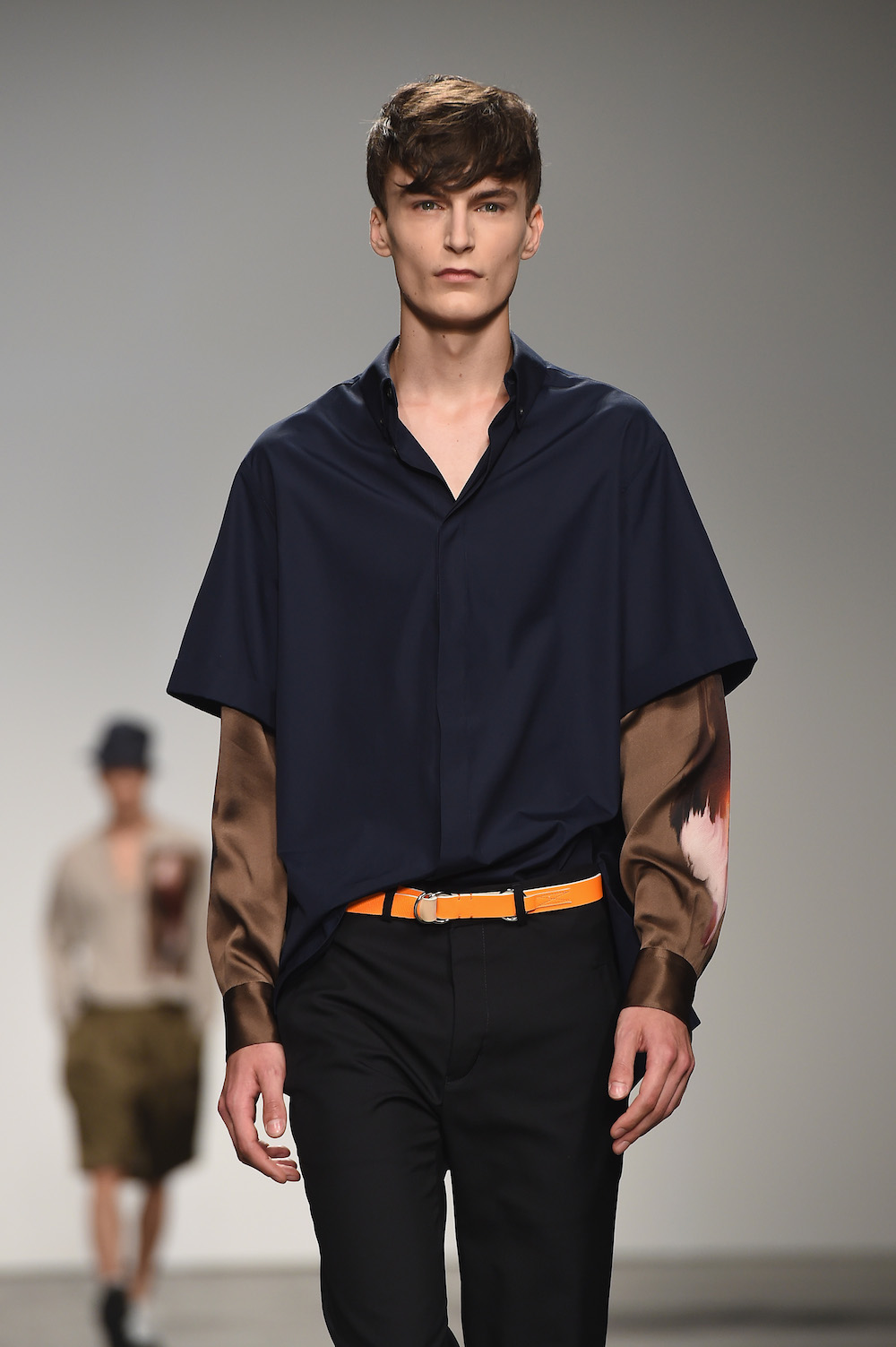