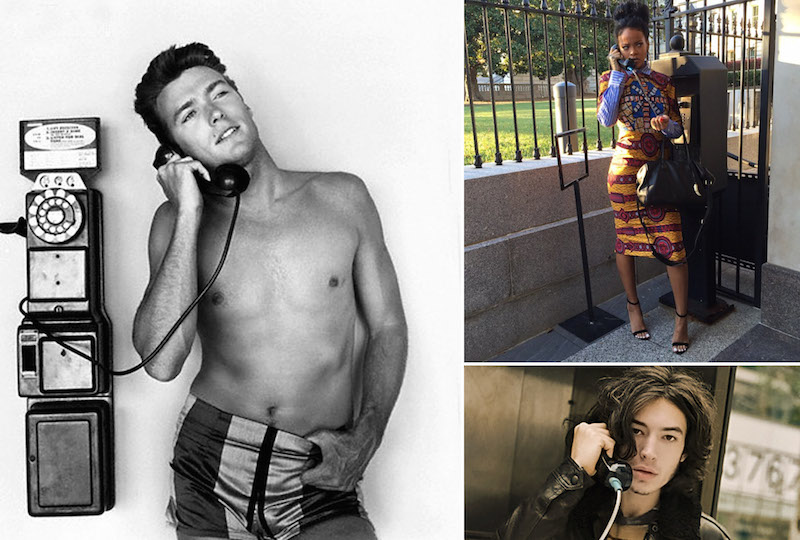 Achieving the kind of personal style that makes you feel like that guy can sometimes feel a great deal like putting together a comic book super hero that lacks any powers that make him super. Think the Transmitter Man without the power to spread any sort of information.

For me sometimes piling on my favorite items renders me feeling powerless and anything but cool. I mostly struggled with this in high school when I haven’t yet met myself (myself being a boy who likes boys) and a tried to be so simple, so smart, so downright perfectly invisible, that I incused a case of textbook performance anxiety. I had a flip phone at the time and hid behind the message of cool that sent out (or at least I thought) to my peers.

The idea of using pay phones is quite romantic.  Don’t think disgusting public urinal. Think Audrey Hepburn, Marilyn Monroe and Clint Eastwood in need of making a call. Taking time out of your day to stop, muster up a quarter and call someone with the intention of standing in one place for longer then a minute and talking in a box removed from any form of reality, is quite a magical thing. 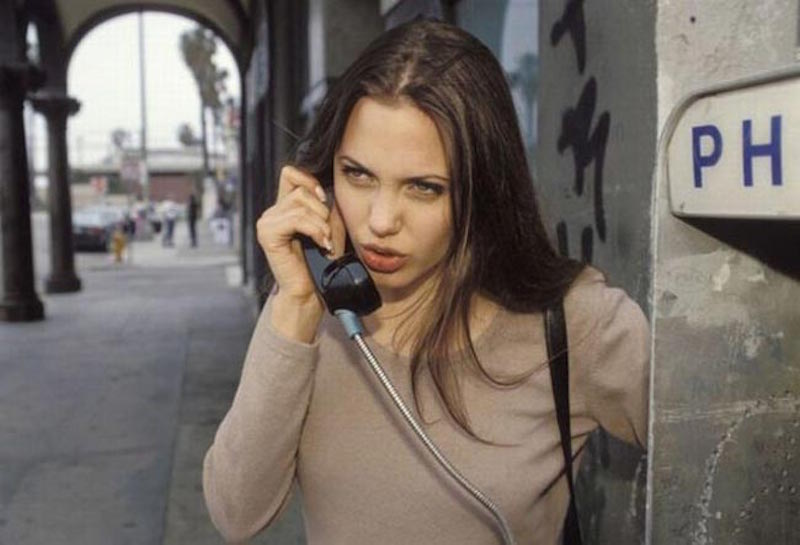 The Cut (and Rihanna) reminded me of just how cool payphones are. New York Mag’s fashion section prompted the idea of the device being a “fashionable form of communiqué” after writing a piece about Rih Rih posting two very chic images on a pay phone by the White House. I was immediately brought back to my junior year in High School and the amount of power I gave my black razor in dictating my level coolness. How very confused we all were in High School, huh? I’m so glad I grew out of that moment as I write this article with my iphone 6 lighting up next to me.