What’s The Best Song To Listen To After A Break Up?

Other then the sound of your exes shit burning. 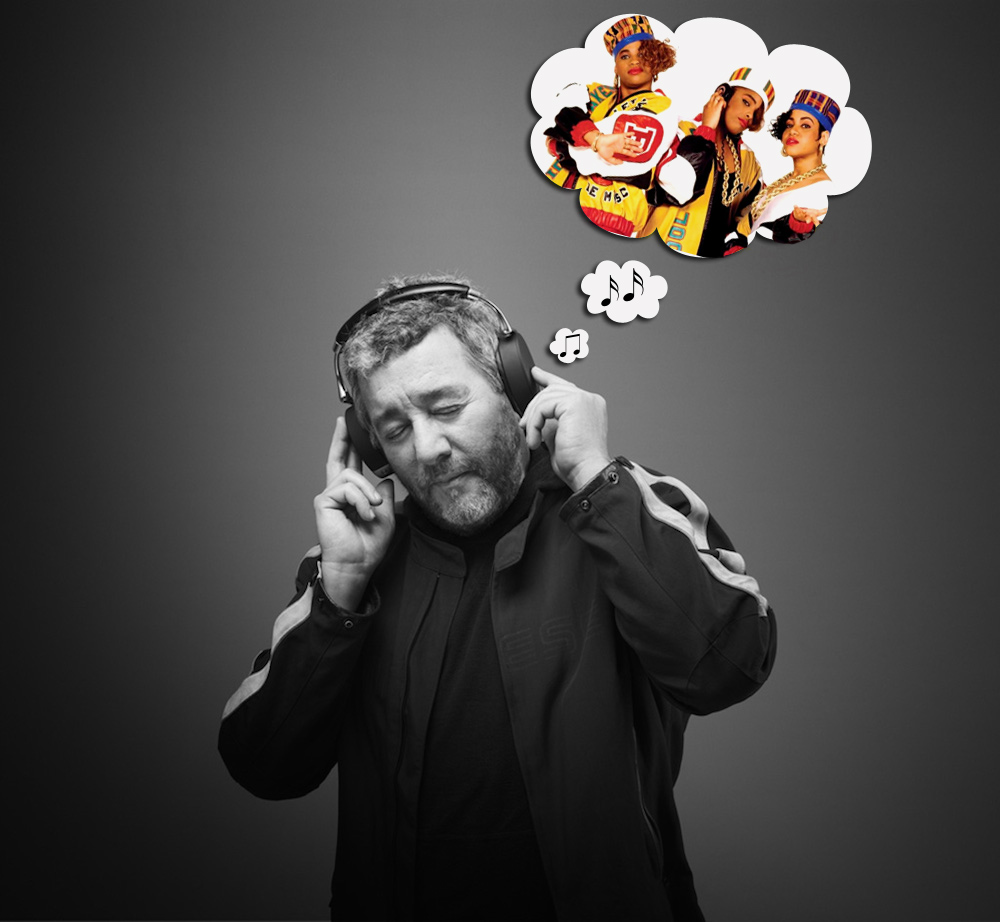 Break ups suck. Like really suck. It’s one of the worst kinds of like-quakes we face. Your mood can’t always be helped after one occurs. No matter how many friends have tried to “cheer you up” or suggested obvious things like “Ice-cream?,” “change your hair color,” “hit the gym,” or “Tinder?,” it doesn’t get you out of that funk. In fact nothing short of a miracle can pull you out of the deep haze you’ve fallen under. But there is a minor miracle out there that will get your positive mojo kick started and that would be music from the ’90s.

Yesterday, my closest friend went through a terrible breakup. She was engaged to a man for a year and a couple of days ago he decided he needed space. You know, the excused every 13-year-old tells his girlfriend when he really just wants to play Mario Cart all day? I like to think of it as he woke up and actually thought –I think I’ll be an asshole today. Despite his many shortcomings (and believe me he had many) and me feeling like my friend was better off, she was yet to be convinced. So after a long chat I decided we needed some background music that would have the exact opposite affect as Delilah’s suicide hotline. But what music can pull you up and bring you back to a moment in time when everything seemed silly and free? ‘90s beats. Tracks from bands like NSYNC or Backstreet can sometimes bring us back to a bizarre happy place.

Nostalgia is ironic magic that removes the rough edges from the today’s pain. It just seems to give everything a free pass. For the 20 something’s out there, the good old days were the ‘90s – a time when Full House and Clueless rained supreme. So what song got my friend to smile after 3 hours of talking? “Hit Me Baby One More Time” by Britney Spears wasn’t it. “Wannabe” by The Spice Girls  didn’t really work either and to my surprise neither did “You Oughta Know” by Alanis Morissette. Salt-N-Pepa’s “Shoop” was the miracle song and the music video proved to deliver even a bigger smile.