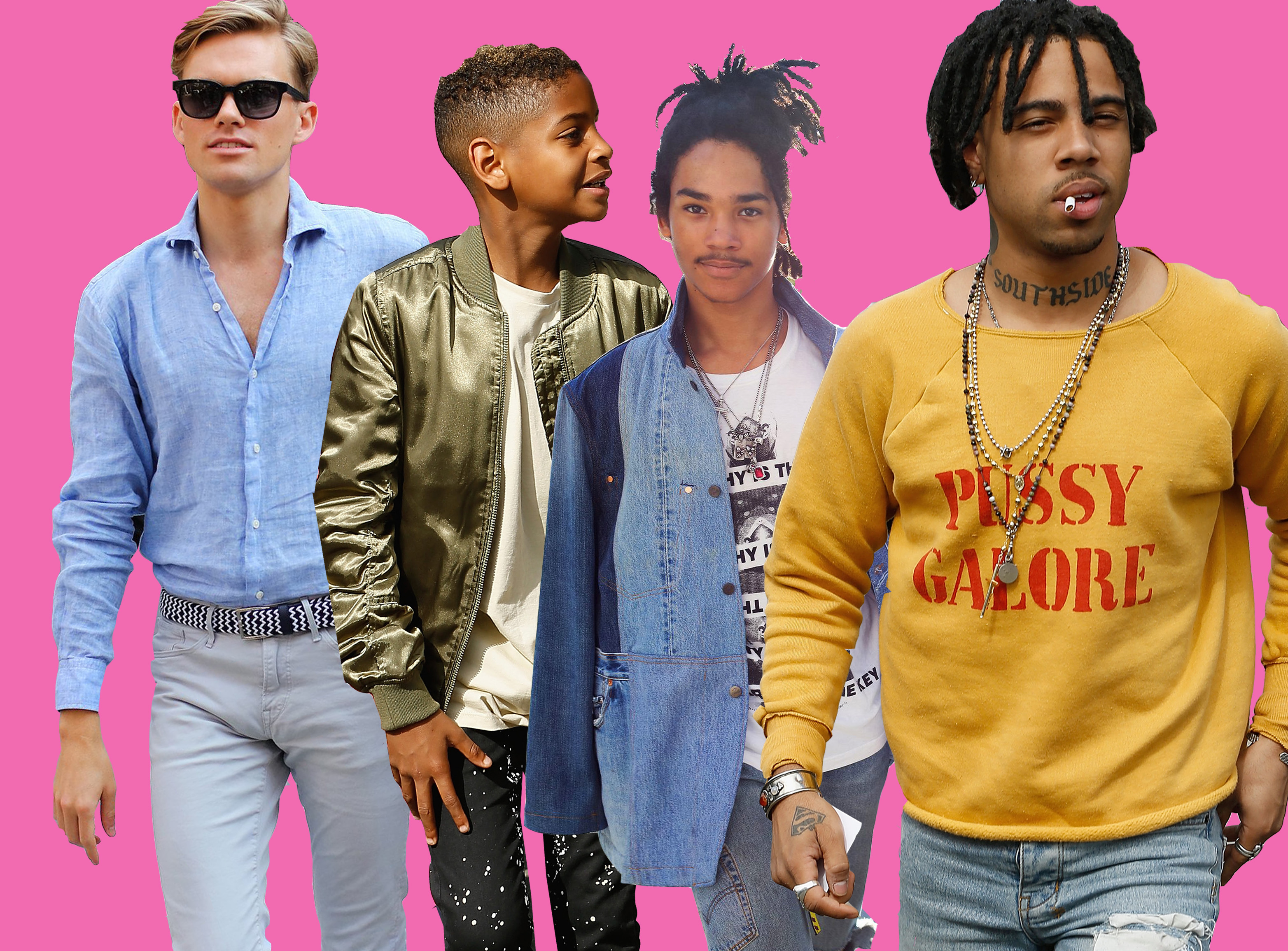 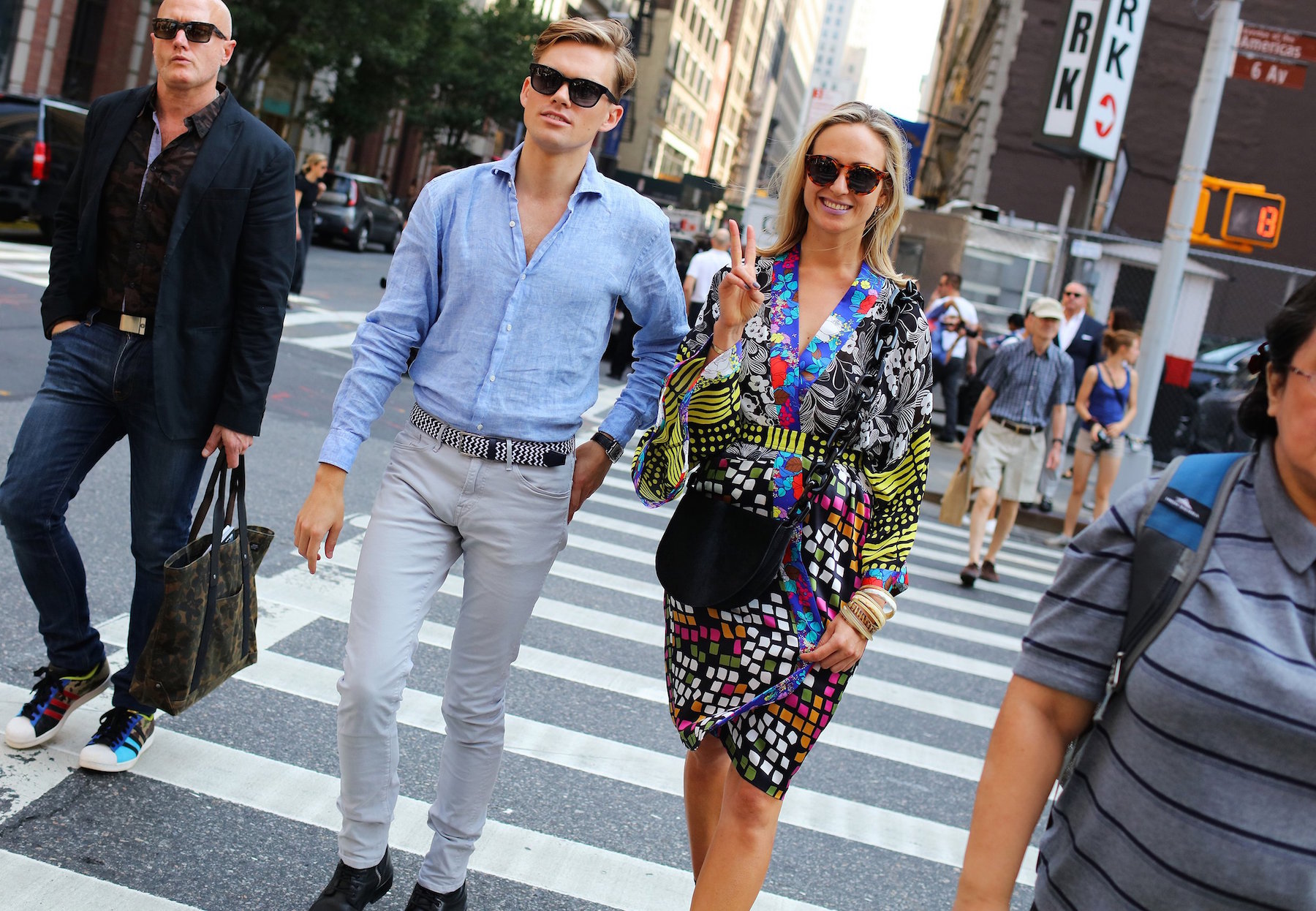 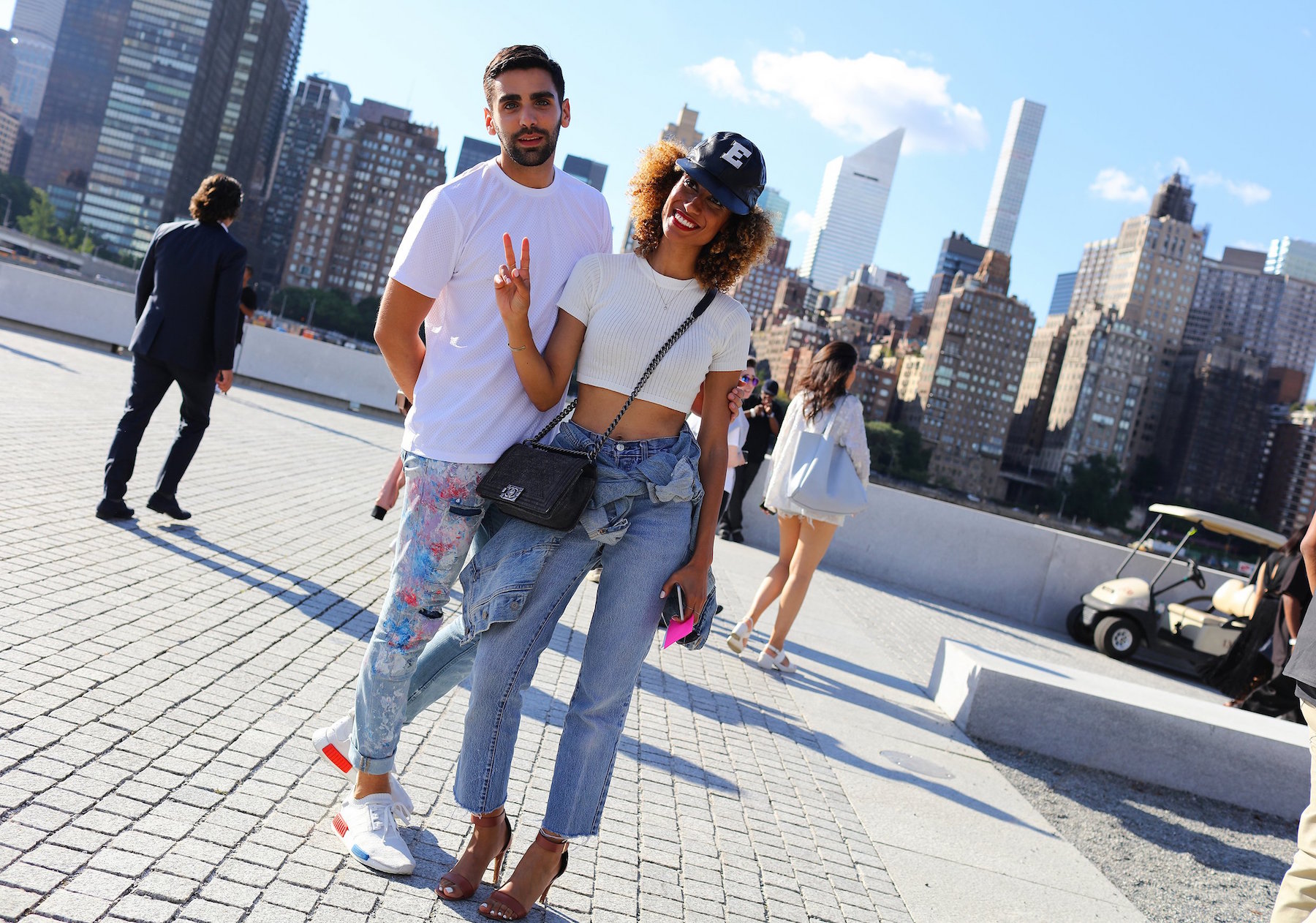 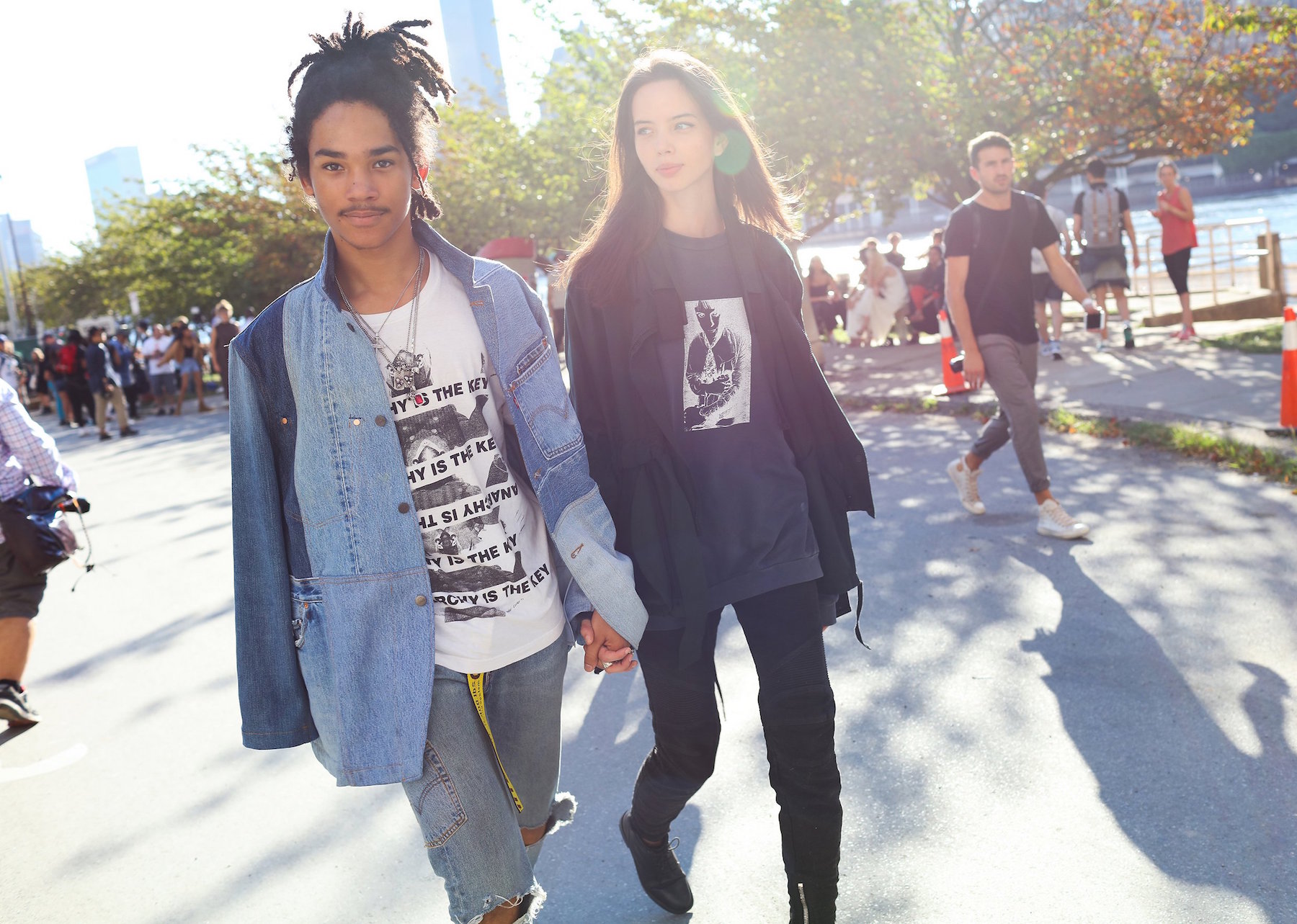 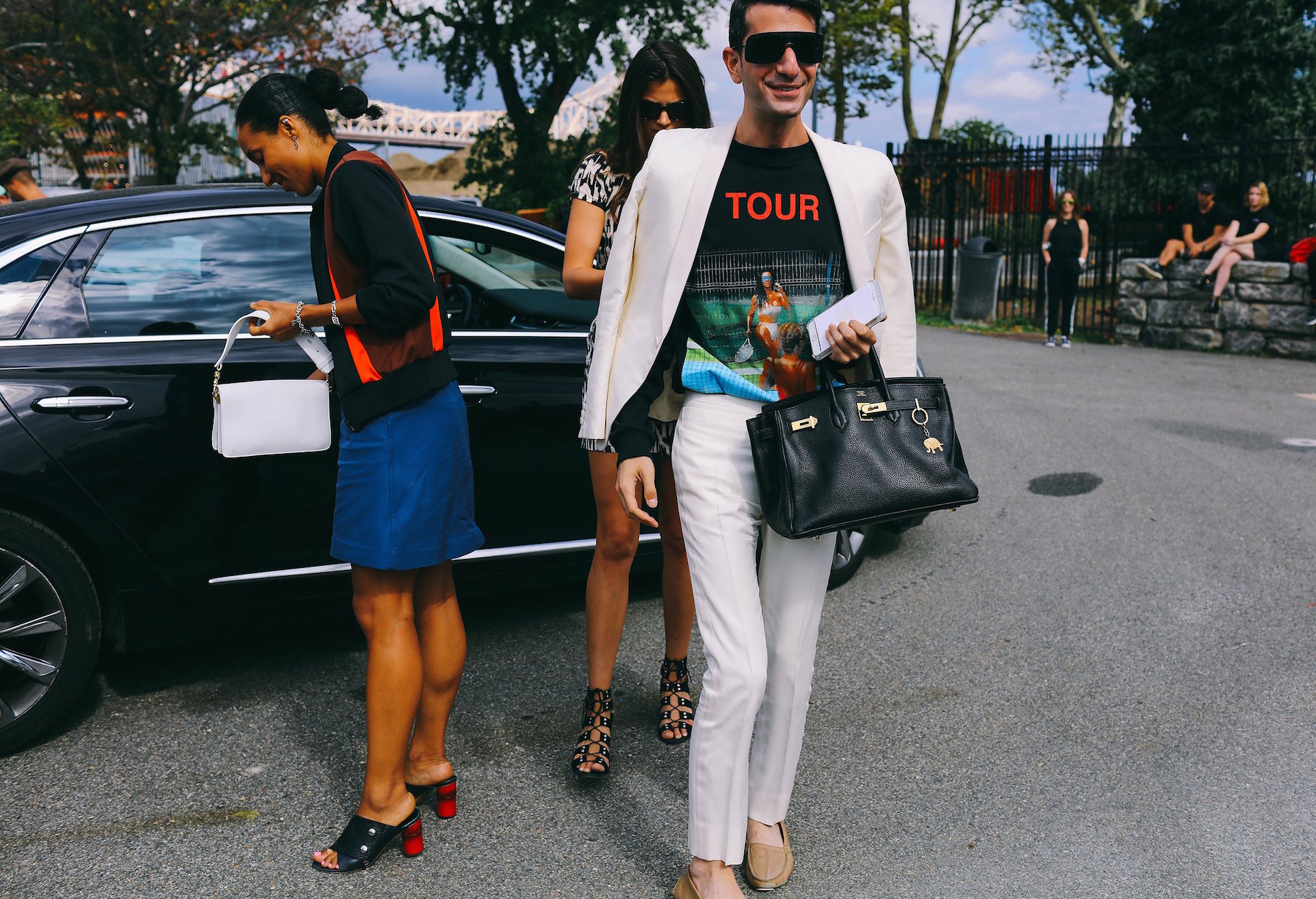 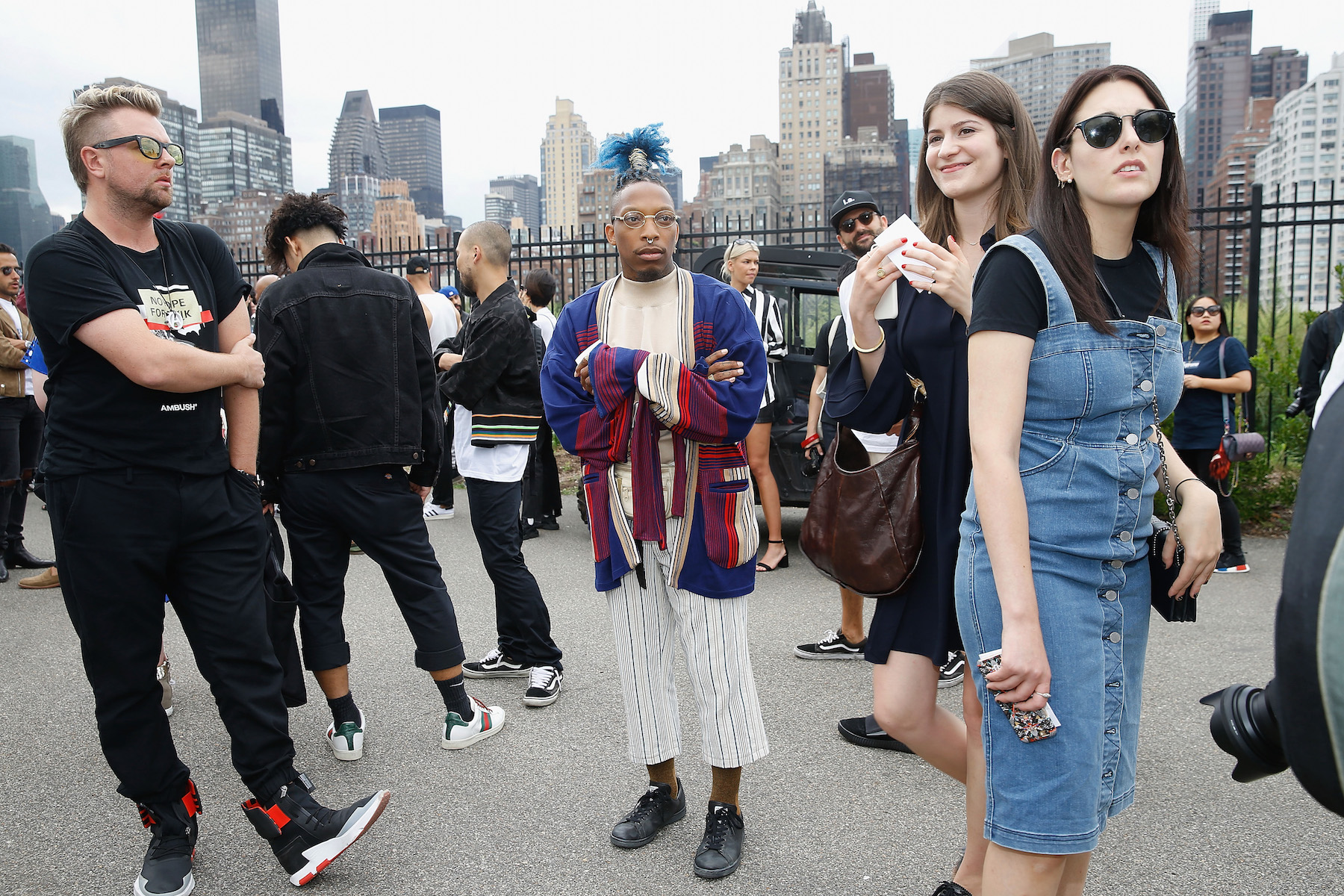 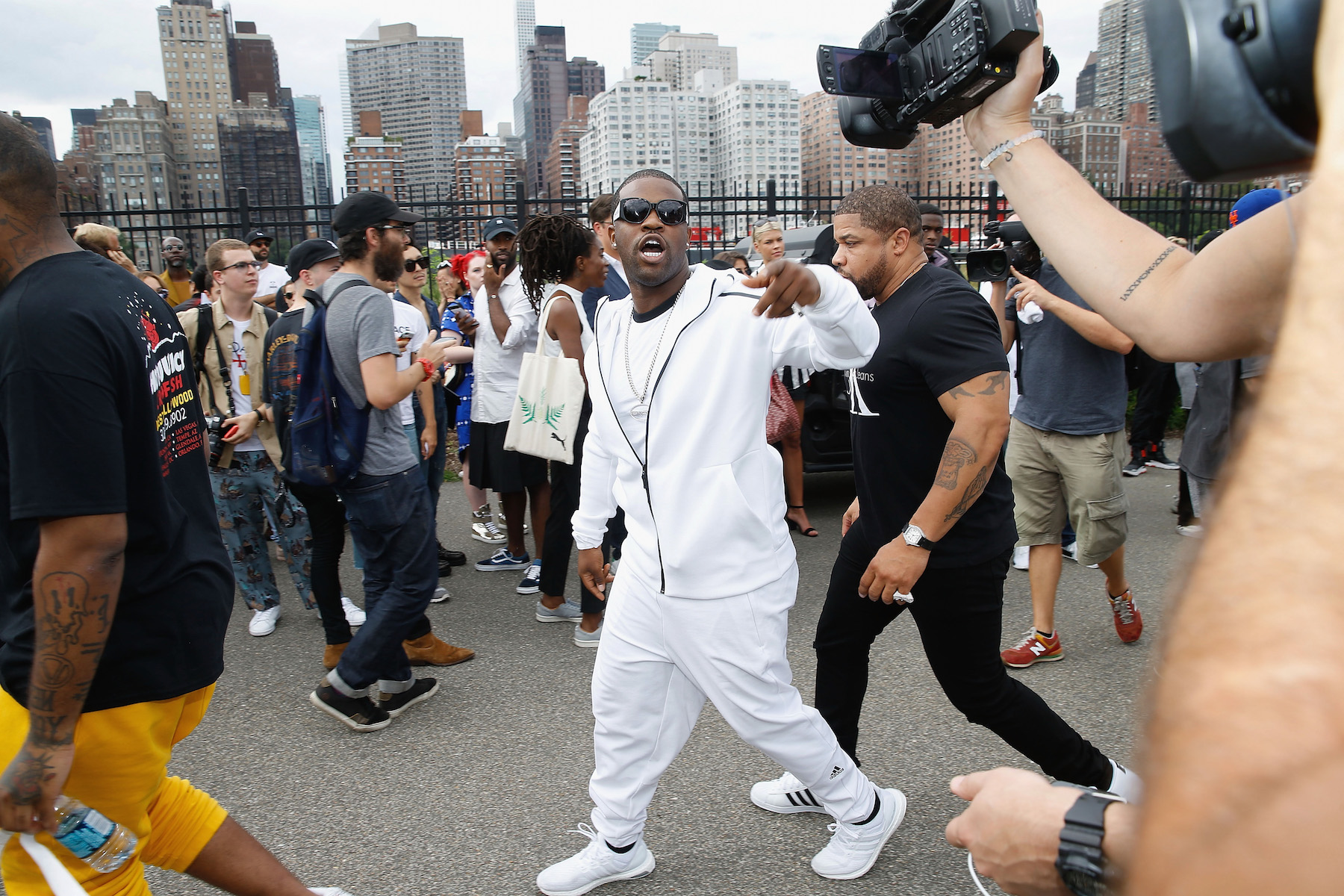 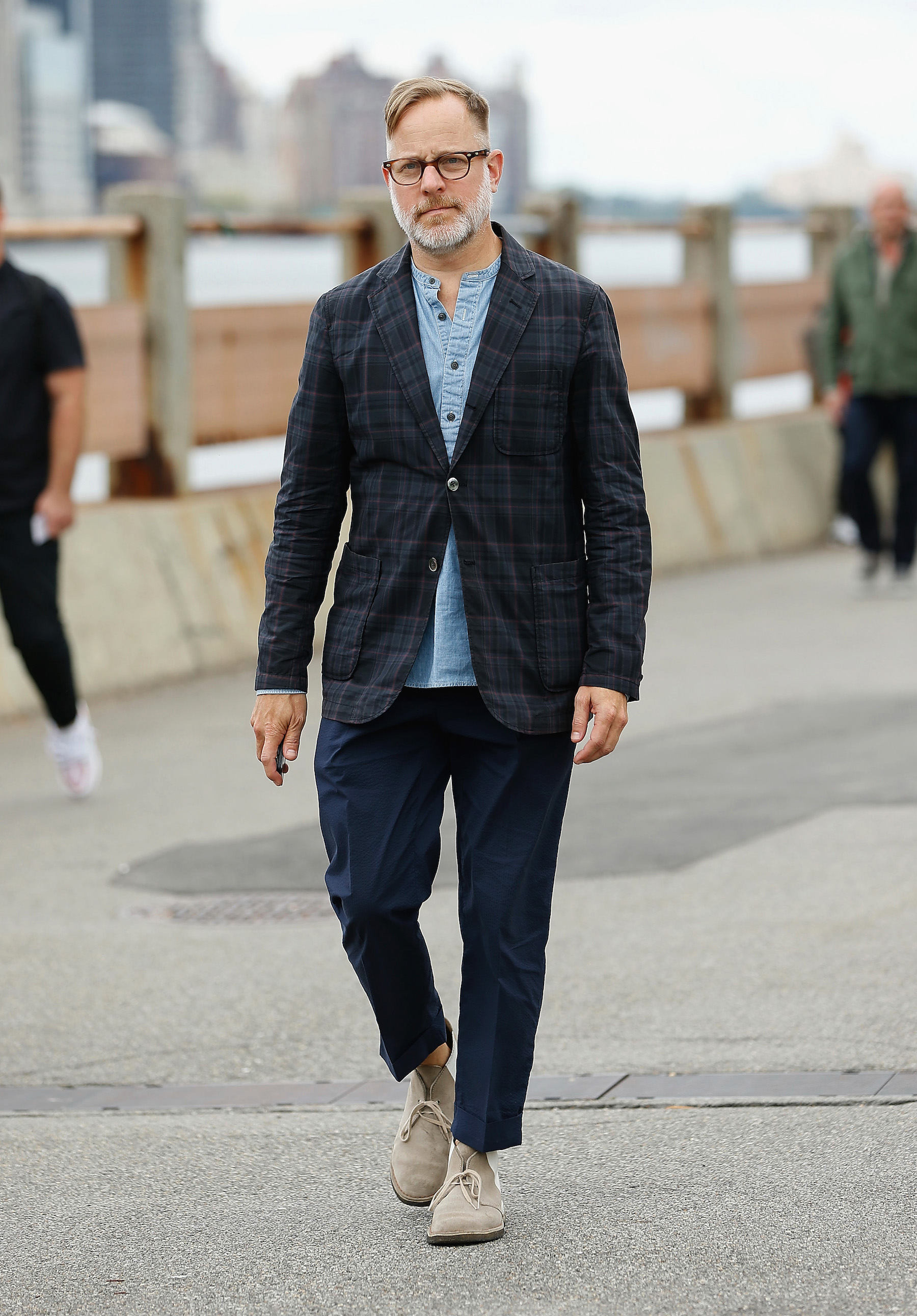 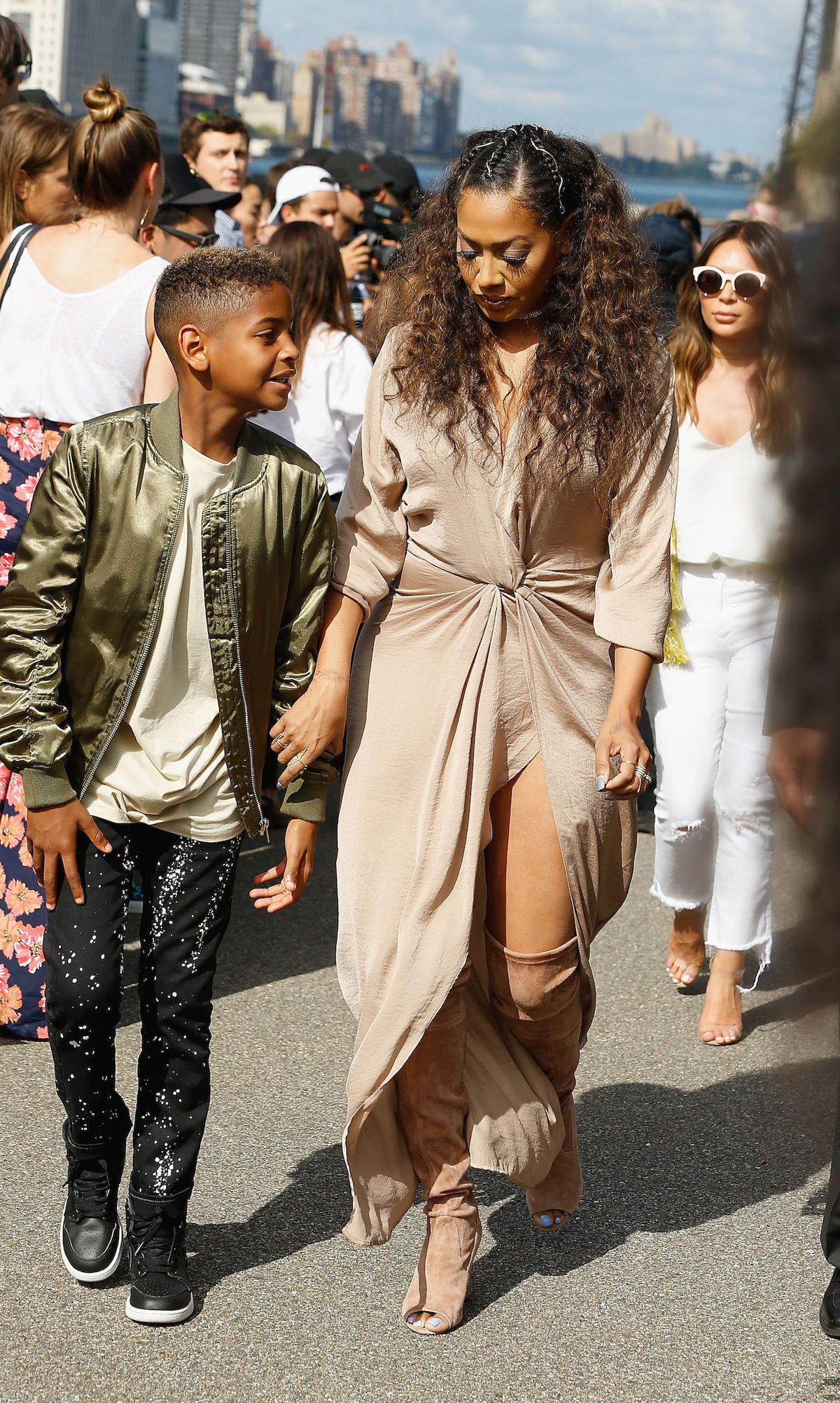 What Men At New York Fashion Week Are Wearing

“Fashion” is shedding its default masculinity at NYFW.

Menswear (for the most part) was extracted from New York Fashion Week a couple of season ago. This began to challenge an antiquated philosophy at fashion week: that to be taken seriously as a man, you must dress like a man — and wear a dapper suit. This notion was turned on it's head during this NYFW as men really turned up the volume with their alternative street style.

That masculine sense of a tailored appeal that smells like a chiseled, slightly more expensive version of Old Spice has largely been moved to the men's shows. Although I did spot some swanky experimental looks this past season.

I believe that removing menswear from NYFW allows guys to more opening play with their style. It helped in our increasing awareness that gender may not be as binary, or inflexible as once was assumed. A look that is masculine or feminine no longer needs to be tied to someone who identifies as such.

So click through the slideshow and get inspired by what men at New York Fashion Week are wearing.