Kanye West Kickin’ it with Adidas

Kanye West and Adidas are taking their relationship to the next level. 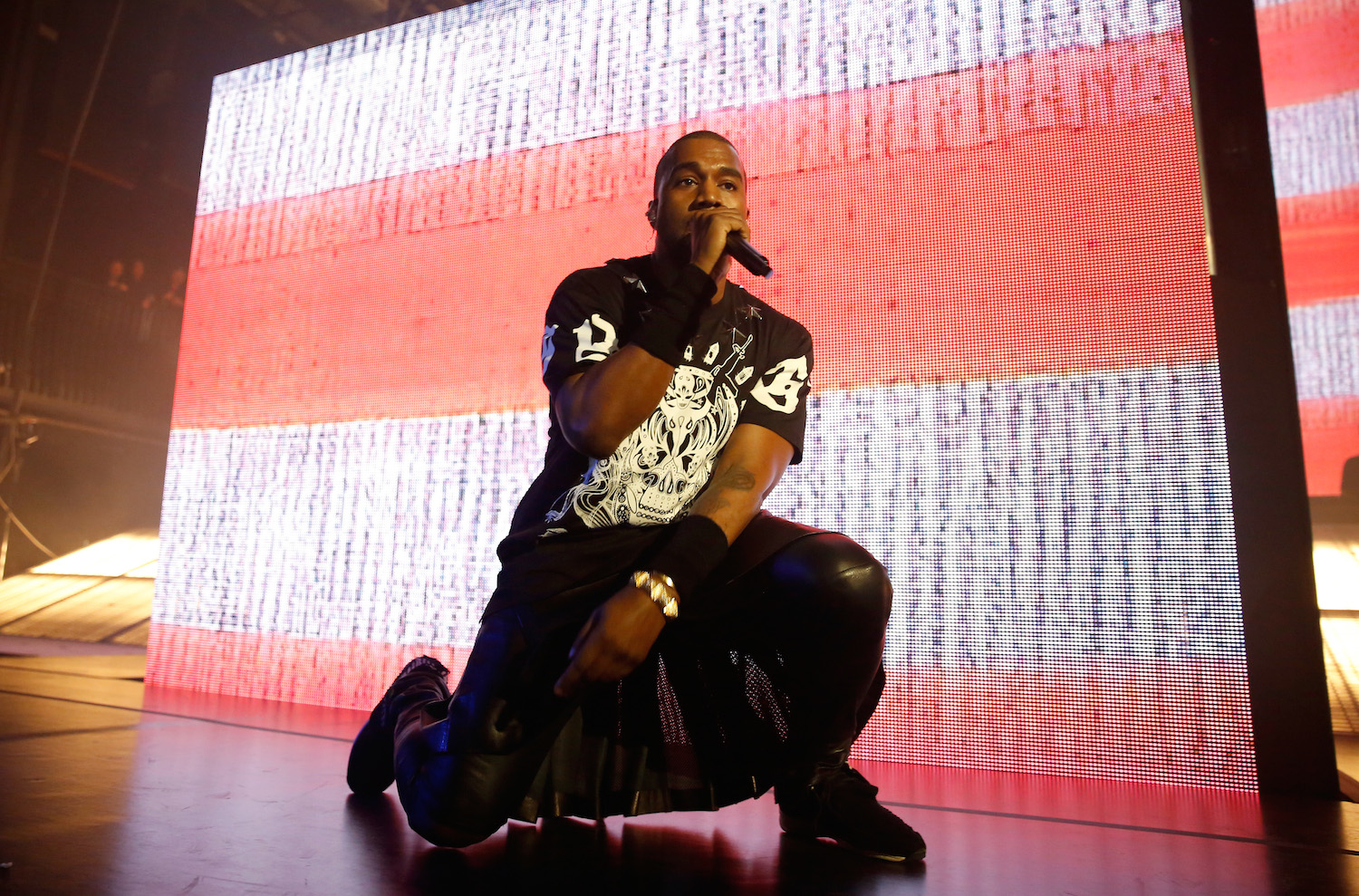 Kanye West and Adidas are taking their relationship to the next level. Oh yea, I’m talking sneakers.

The next set of Yeezys will drop this June, and will now apparently be called the “YEEZi“. The Vogue fronting singer just fished flashing his unique swagger performing for the Adidas Brand Global Conference in Germany. While rocking Adidas ZX 710 in the white/green colorway designed by Stan Smith onstage, the rapper confirmed to the public that we get a first look at his new kicks this coming June.

“To get to the point to be able to make your own shoe, and have people react to it, was such an amazing feeling that I can never let go,” Kanye said at the conference. “When I create and when we create, it’s not based off the idea of celebrity advertising.”

Although Kayne’s fashion line was questionable and perhaps slightly forced at moments, the rapper knows how to stitch together a killer sneaker. Designing sneakers was actually a dream he had since he was a child. Check it out in his speech below.