Meet Me In LA: Photo Diary

My tell-all from behind (and in front of) the camera from one loooong trip in LA.

After New York Fashion Week: Men’s ended back in July, I boarded a plane heading west. Is it just me or is sometimes just that act of ascending out of JFK already makes you feel 46% less stressed no matter where you are heading? But if your destination is LA, the number increases to 52%. I was bound towards Los Angeles, a land of true fantasy and excitement. Many East and West coasters disagree on which coast is supreme, if any. Even as a born and bred New Yorker I find myself constantly swaying my opinion. A friend once said to me “LA doesn’t exist.” As a true lover of the sunny city I immediately had my feathers spread. Of course this friend was speaking to the fact that the city is so vast it lacks one spot that is quintessential LA. Perhaps. But being a wide eyed, head in the clouds kind of fello, I disagreed with her and got to thinking about a deeper meaning to her thought.

Another, more historical subject pertaining to the sunny state that many cannot agree on is the name given to Los Angeles when its Spanish founders formed it Sept. 4, 1781. Did you know encyclopedia entries, history books and bronze plaques scattered around the downtown Olvera Street plaza to commemorate the city’s birthplace use differing versions of the name? Are New Yorkers right, is LA a truly made up place?

Whatever you want call it, the fact is LA is very real. Below is my photo diary of my 3 weeks spent in the city of angels. 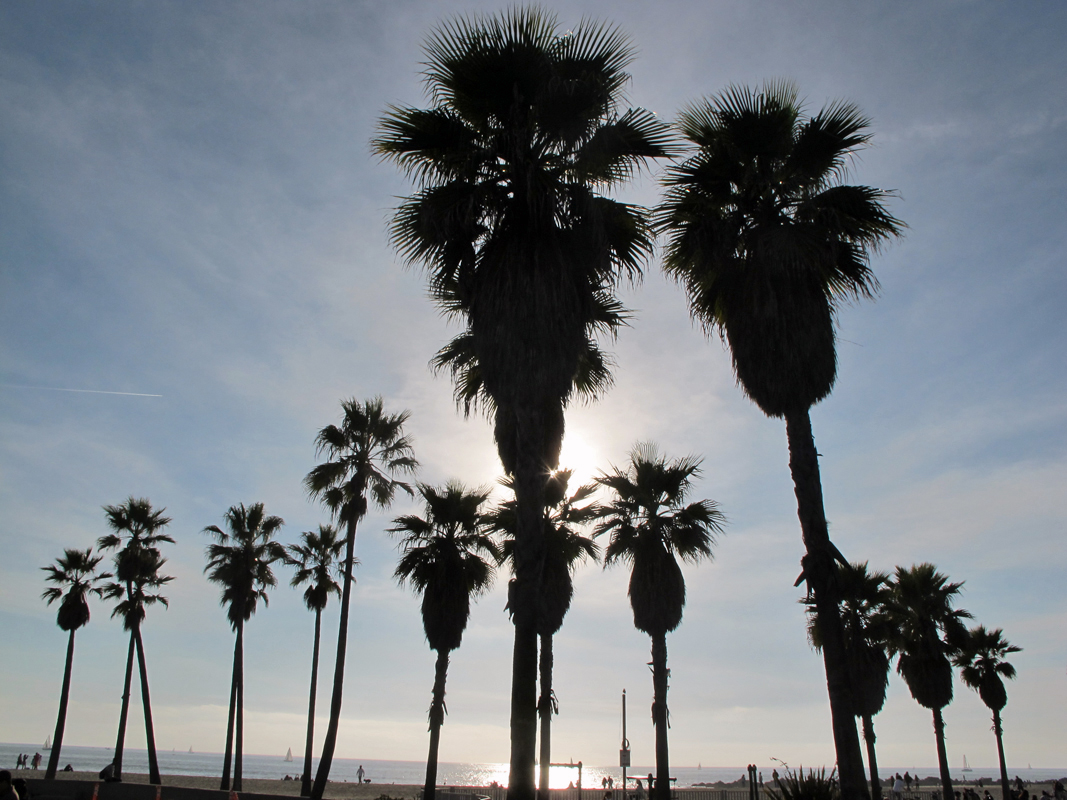 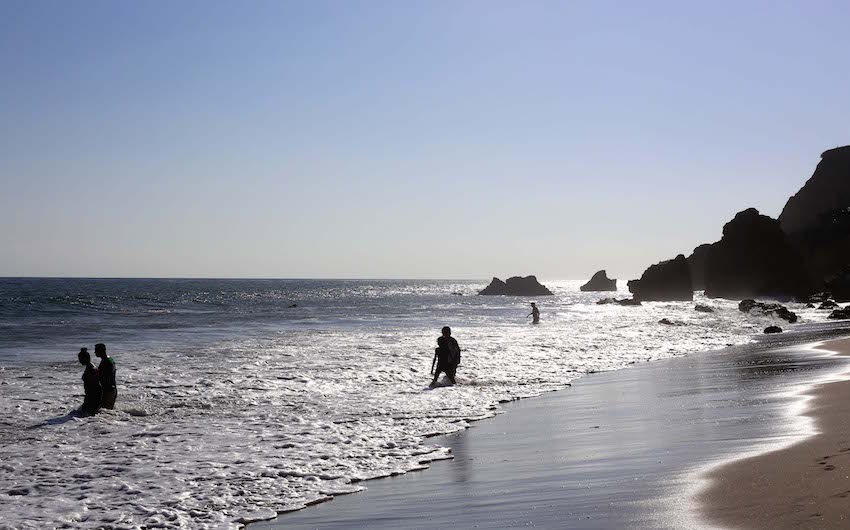 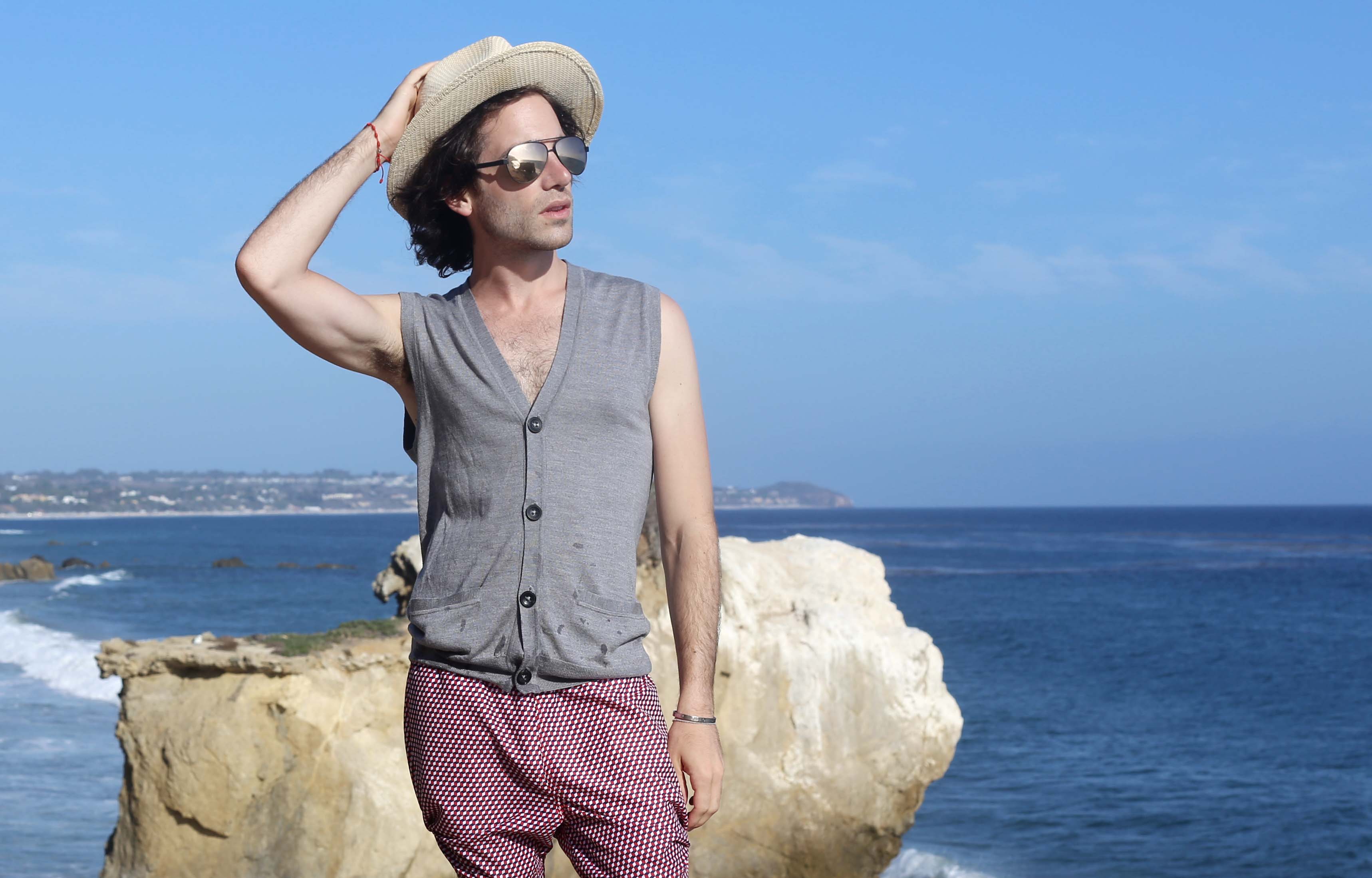 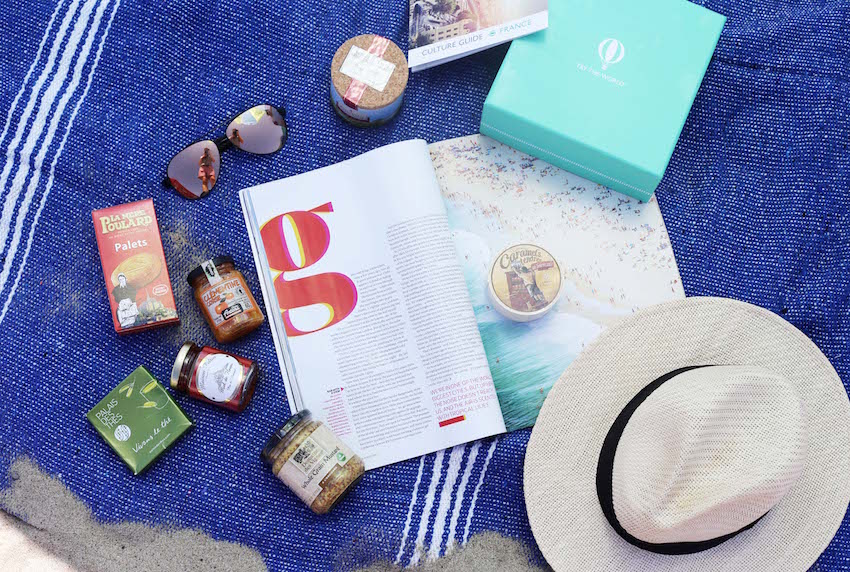 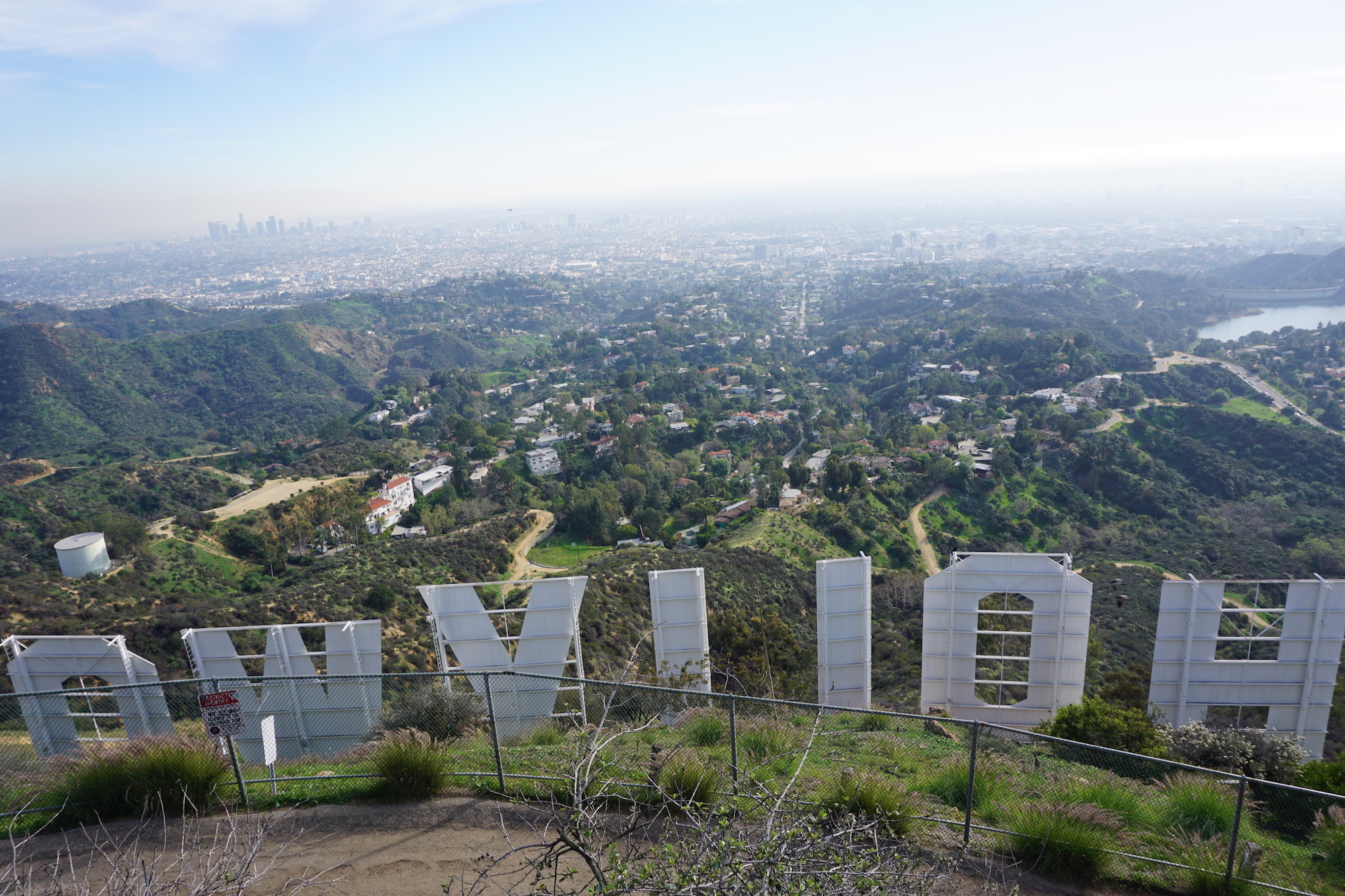 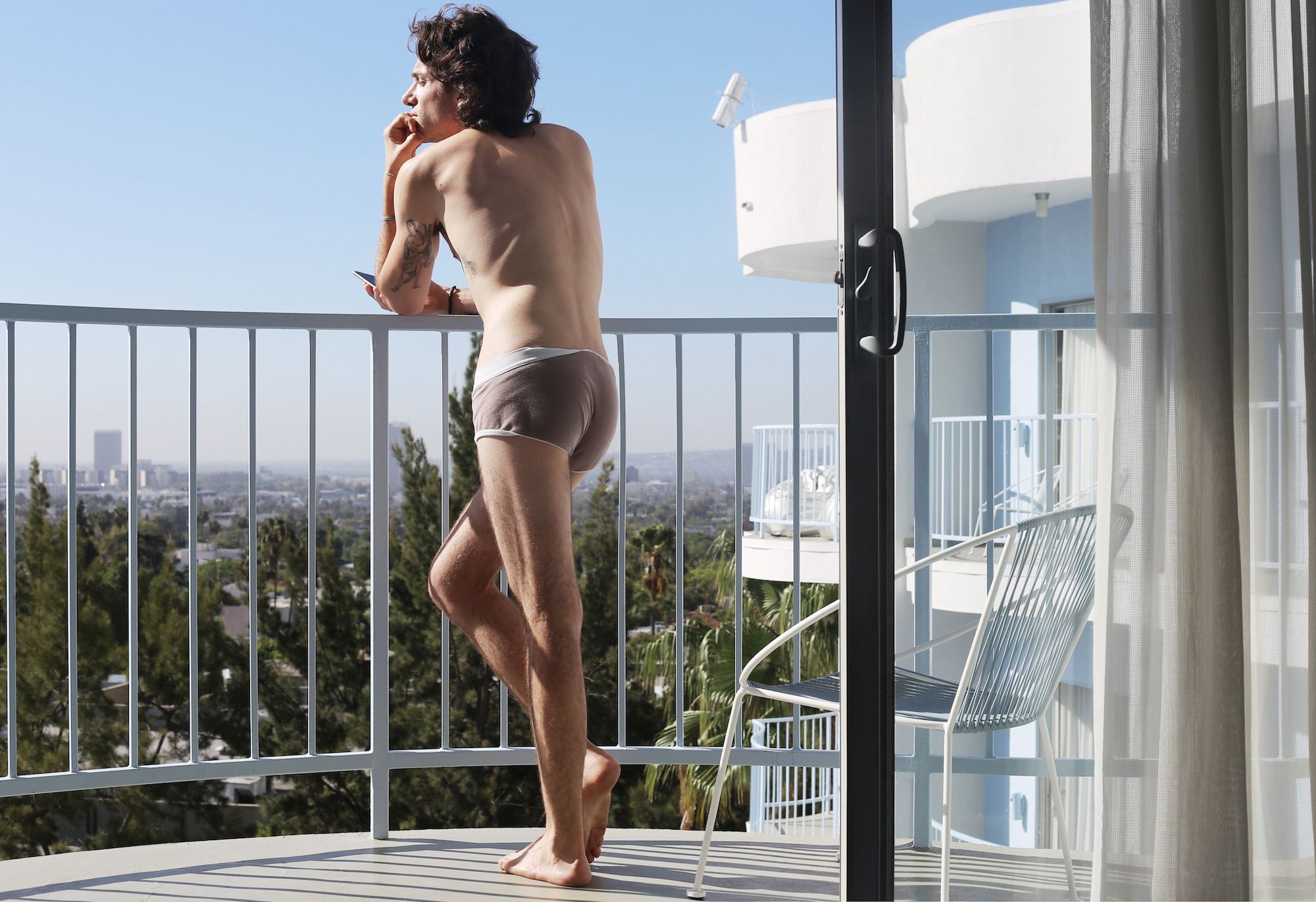 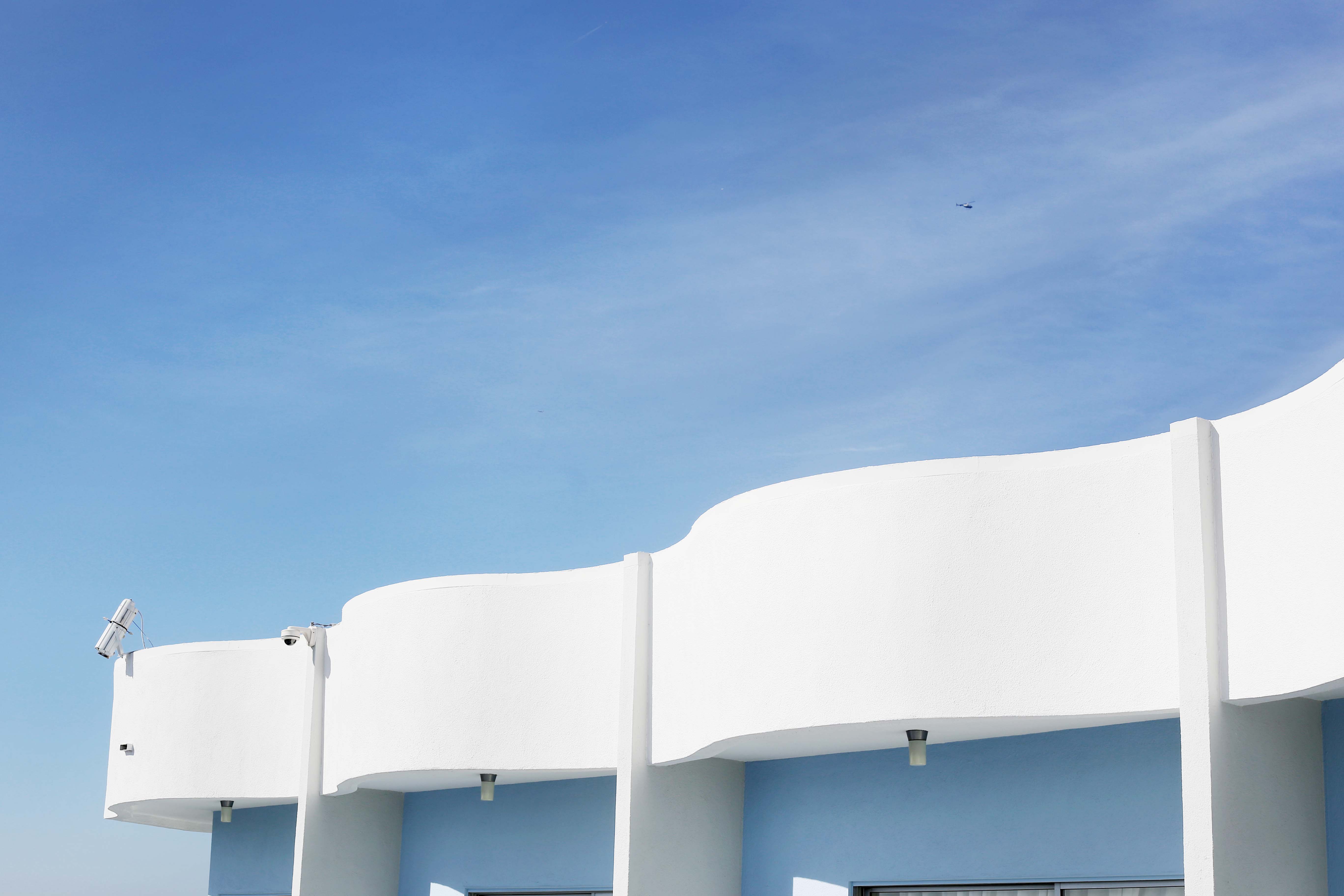 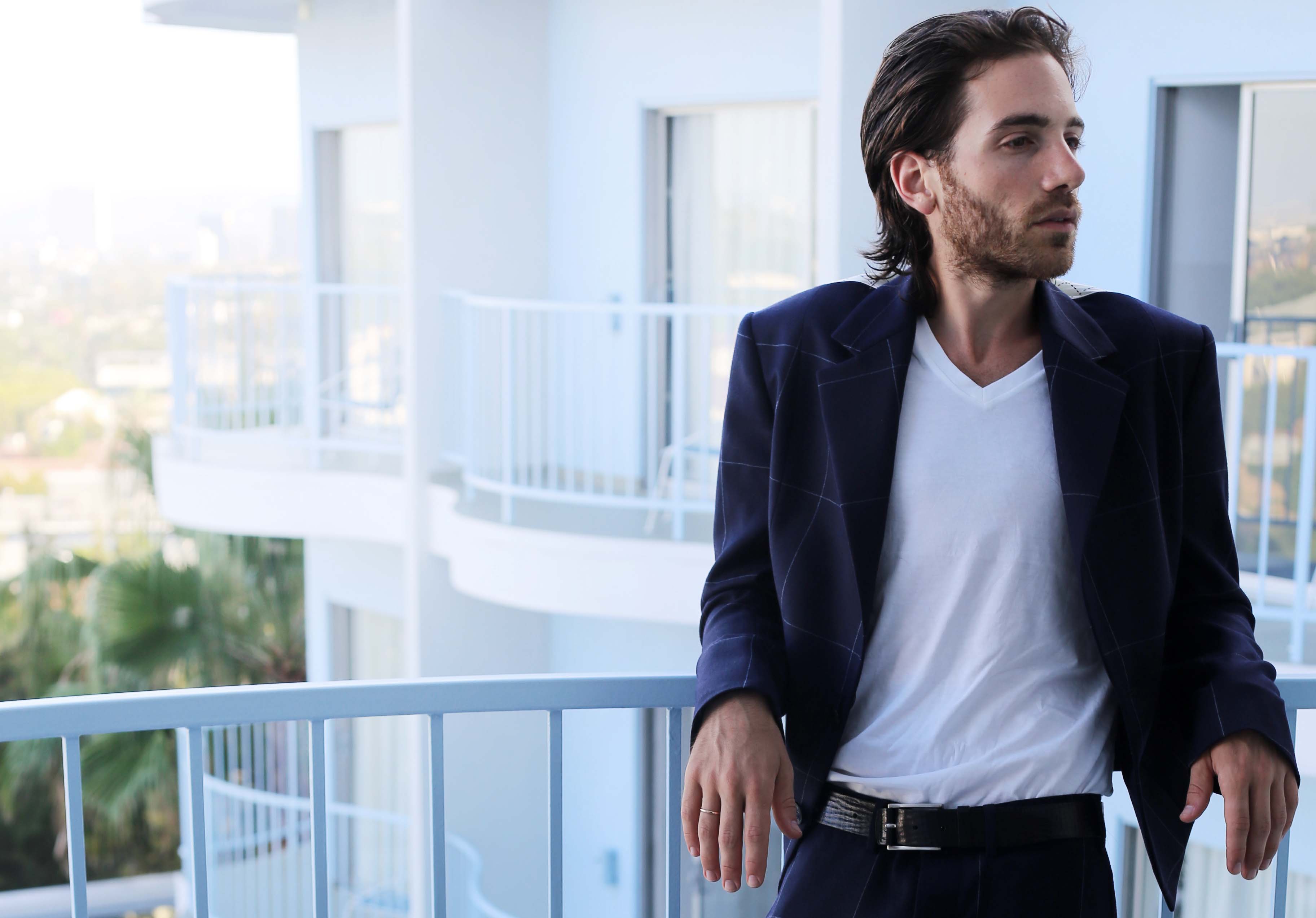 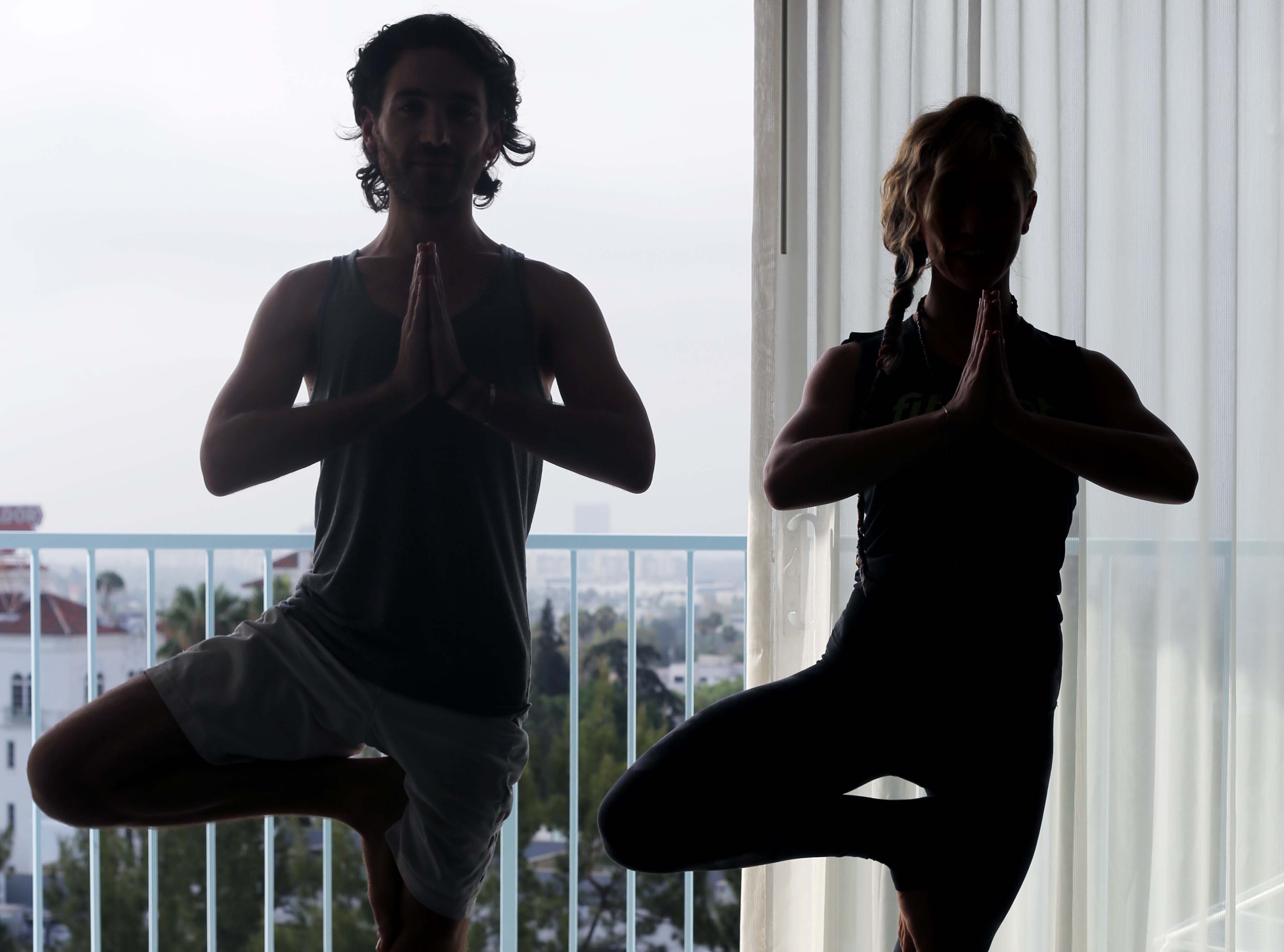 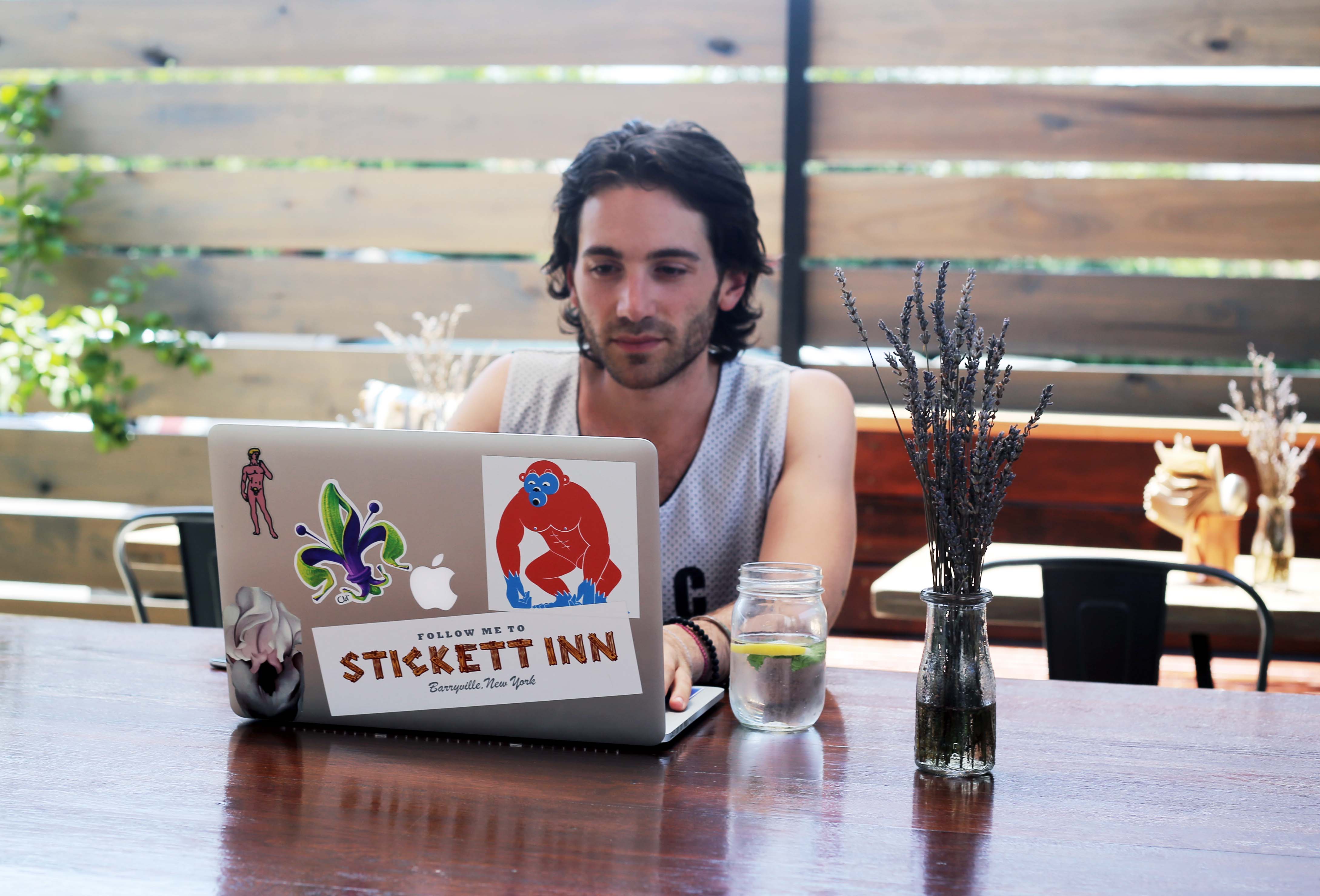 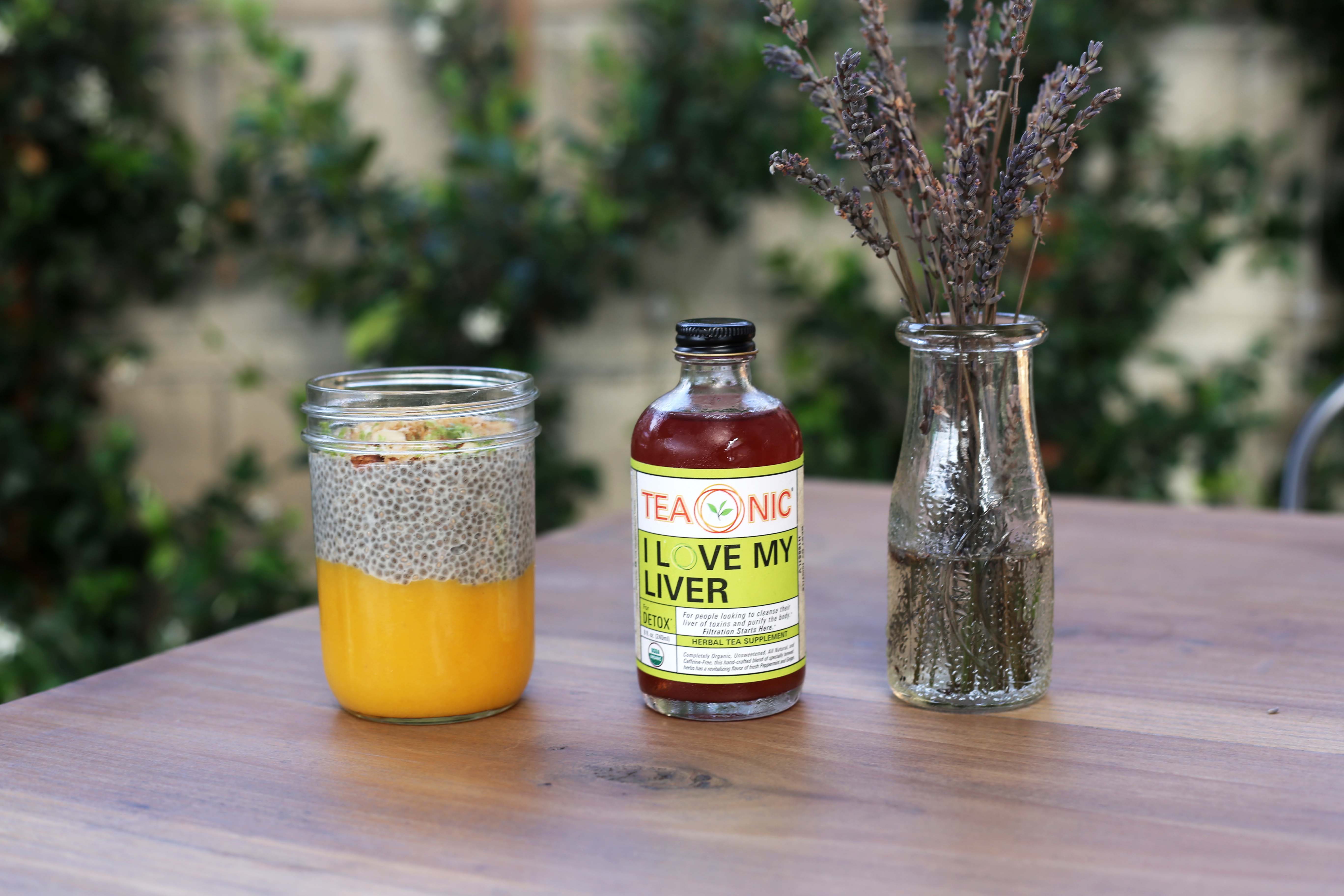 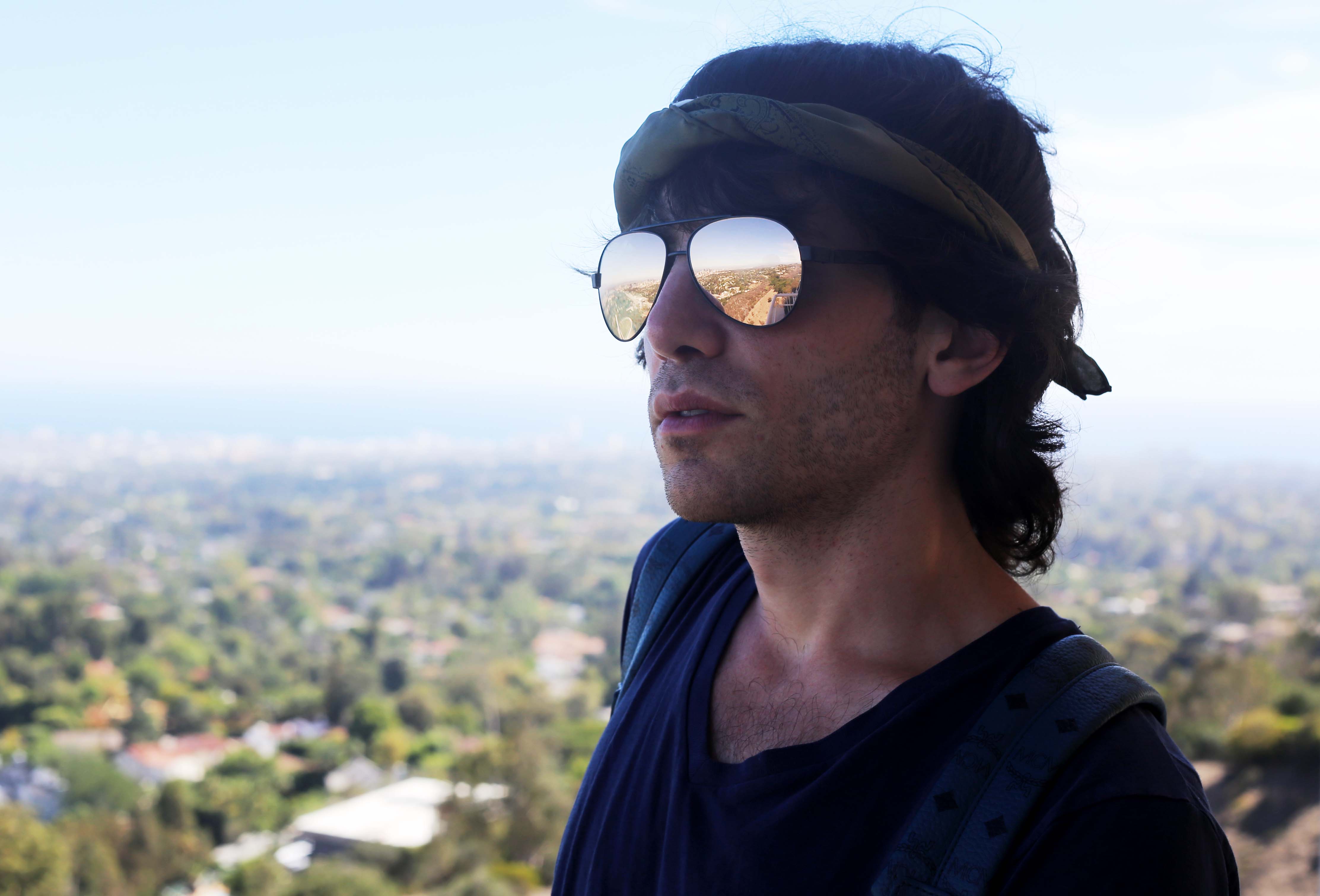 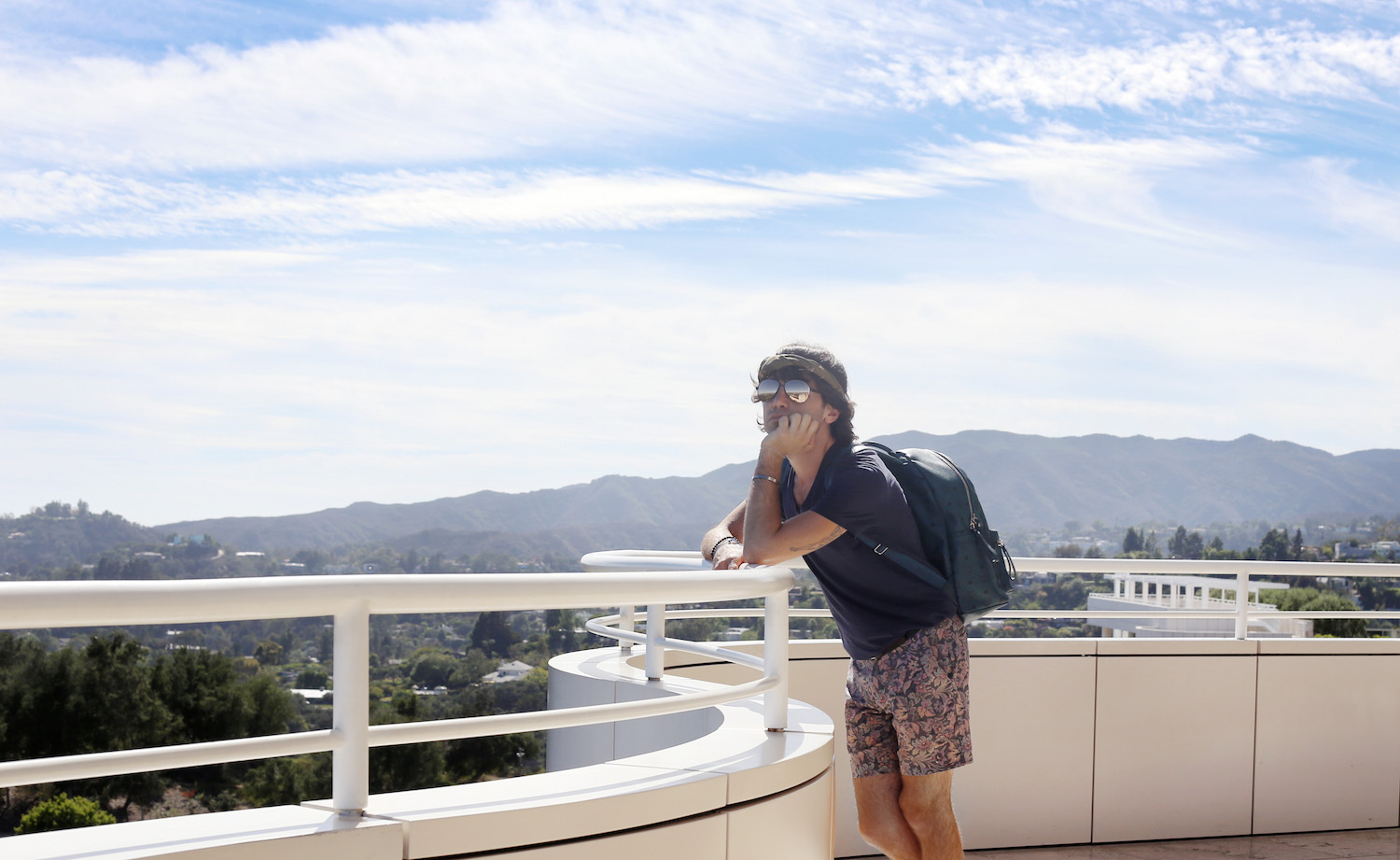 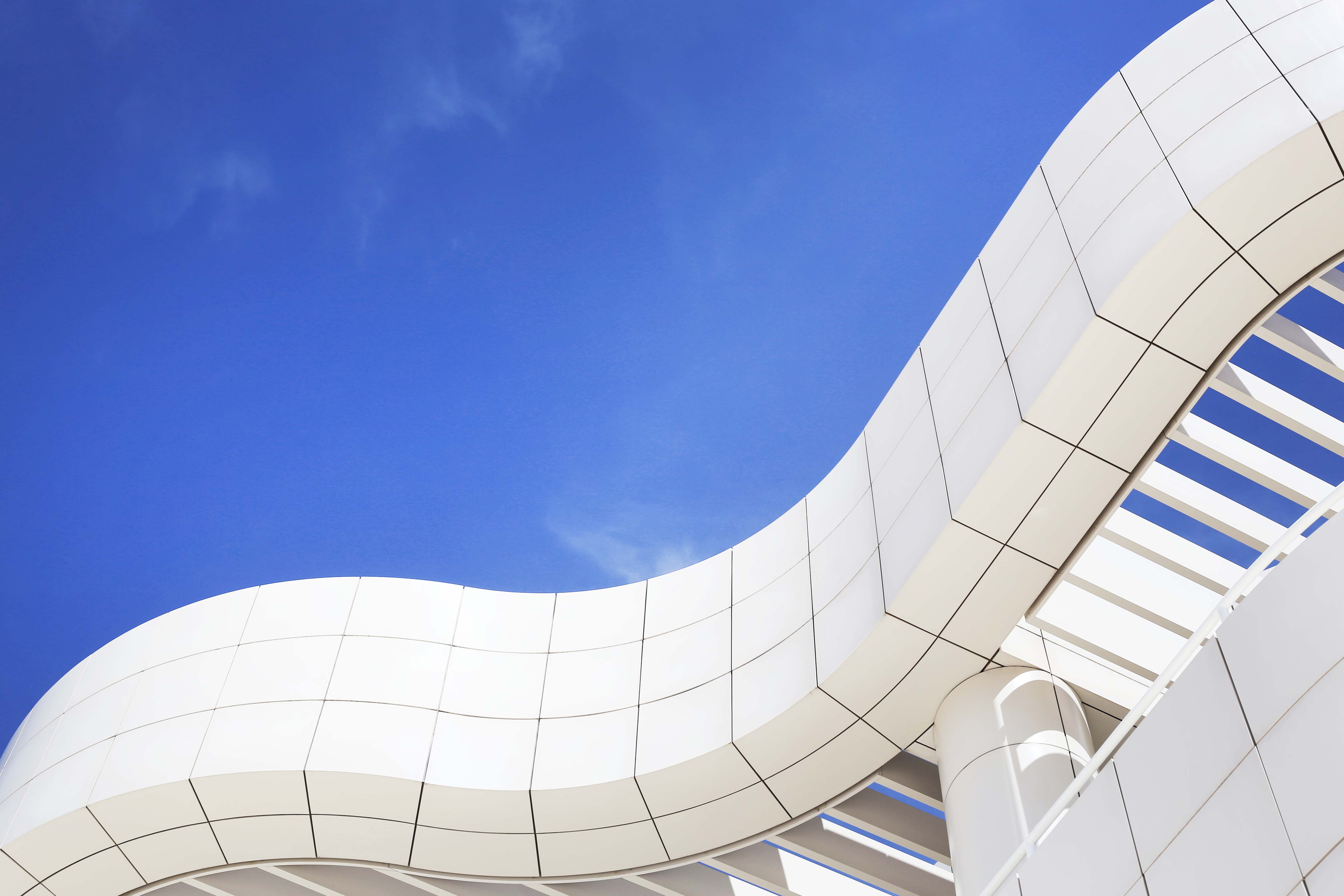 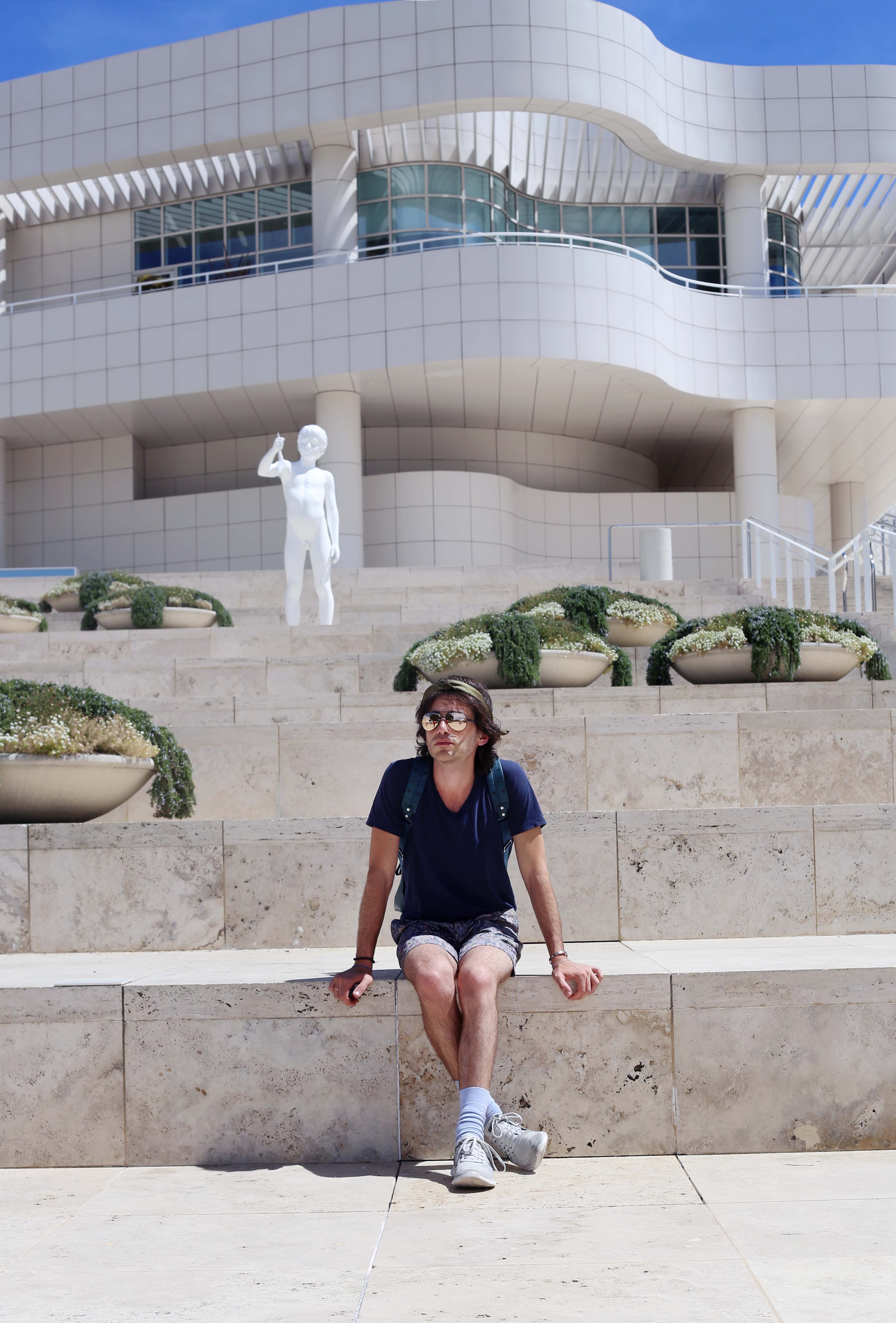 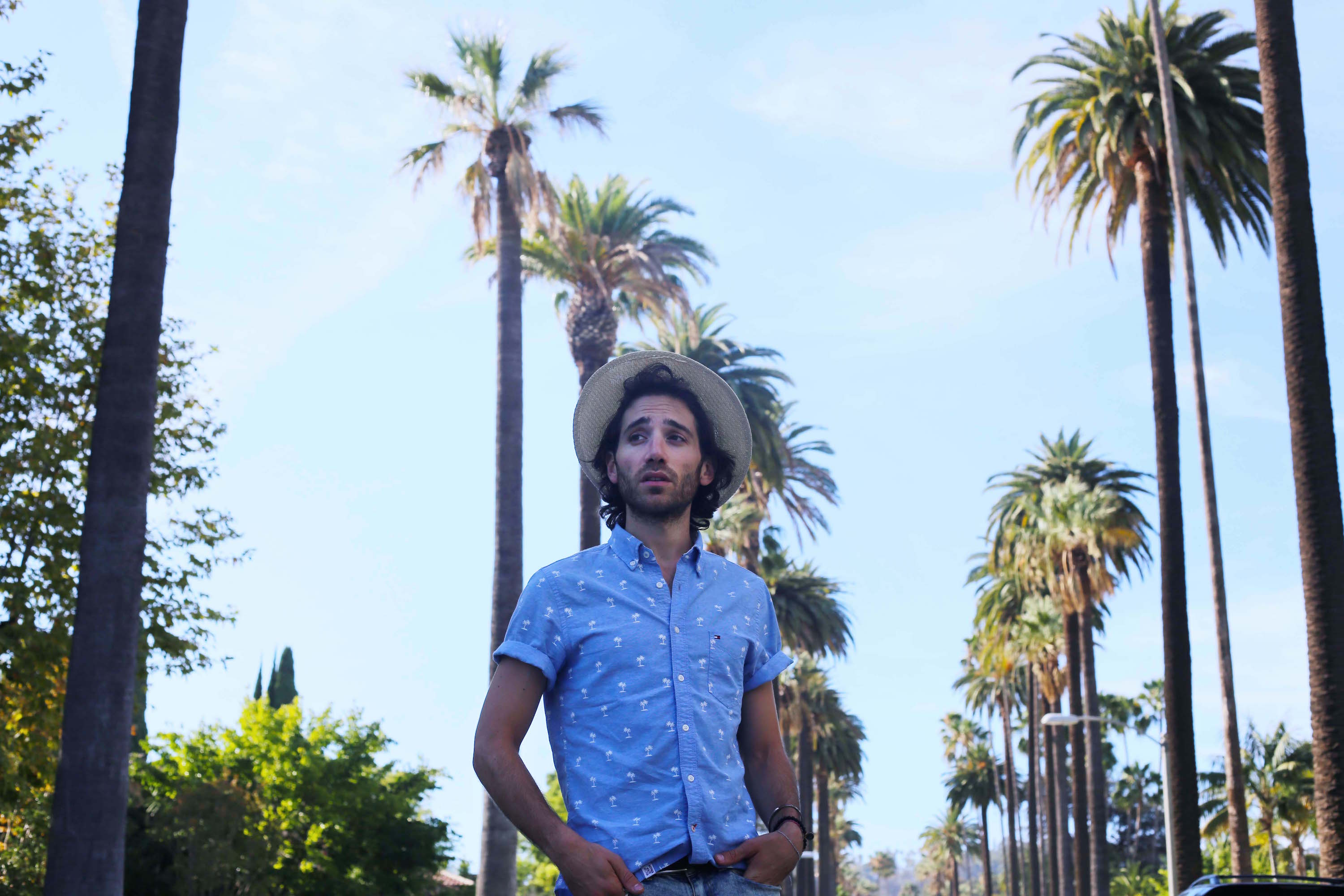 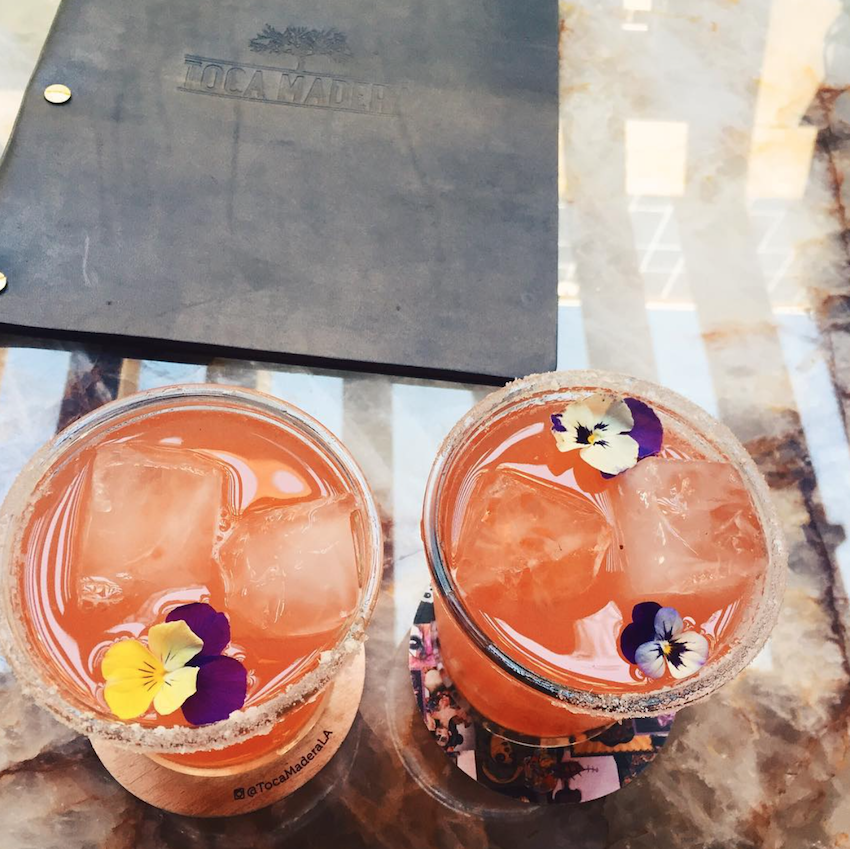 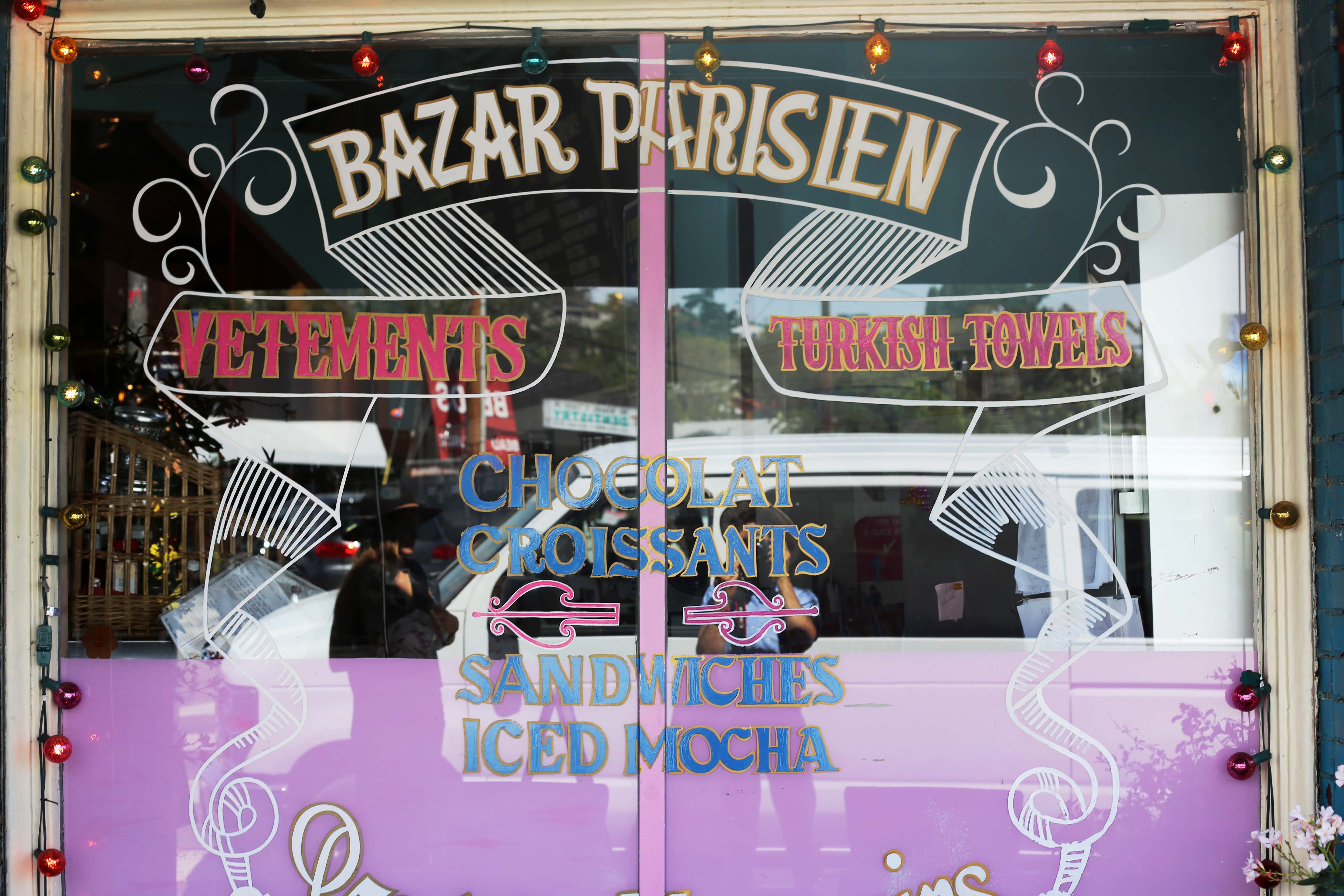 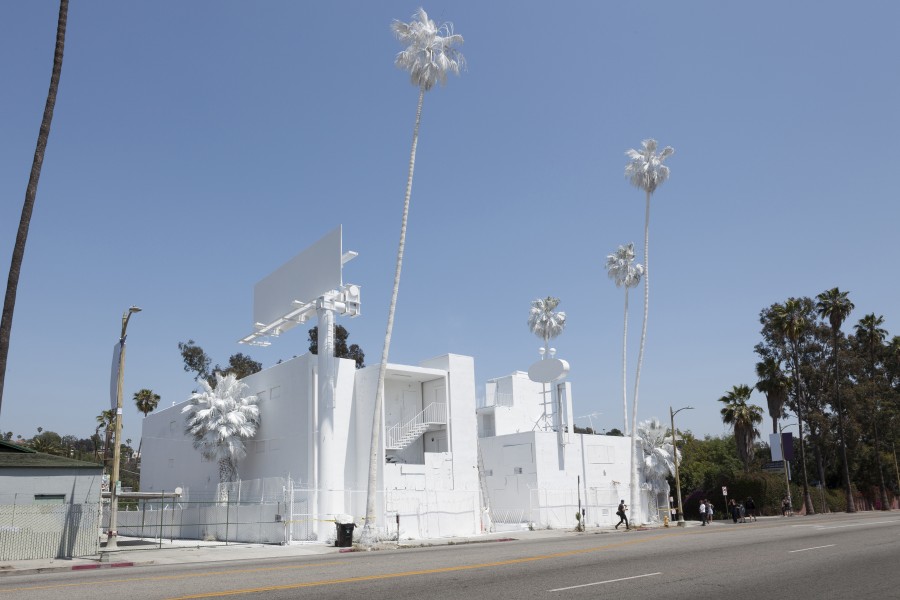 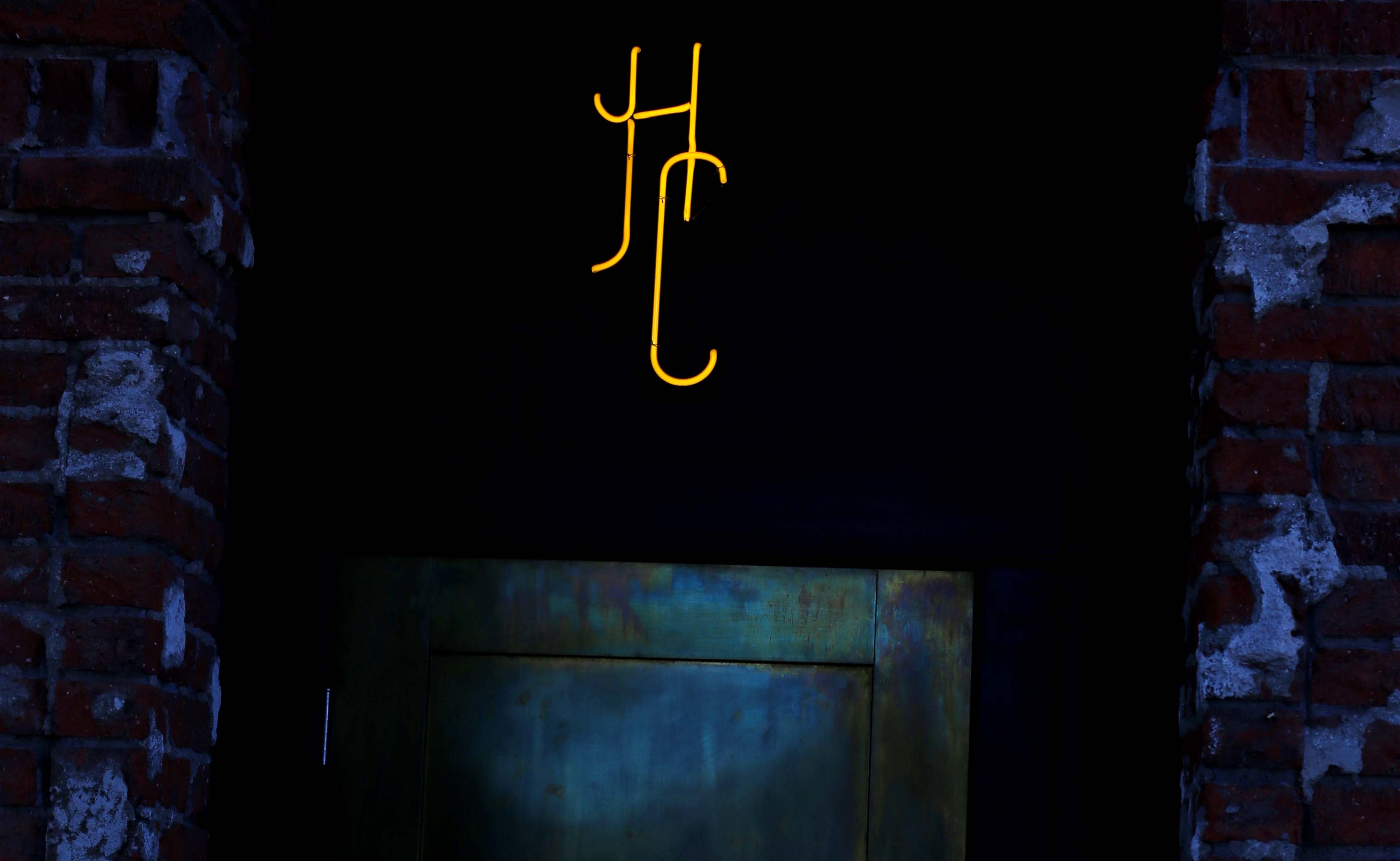 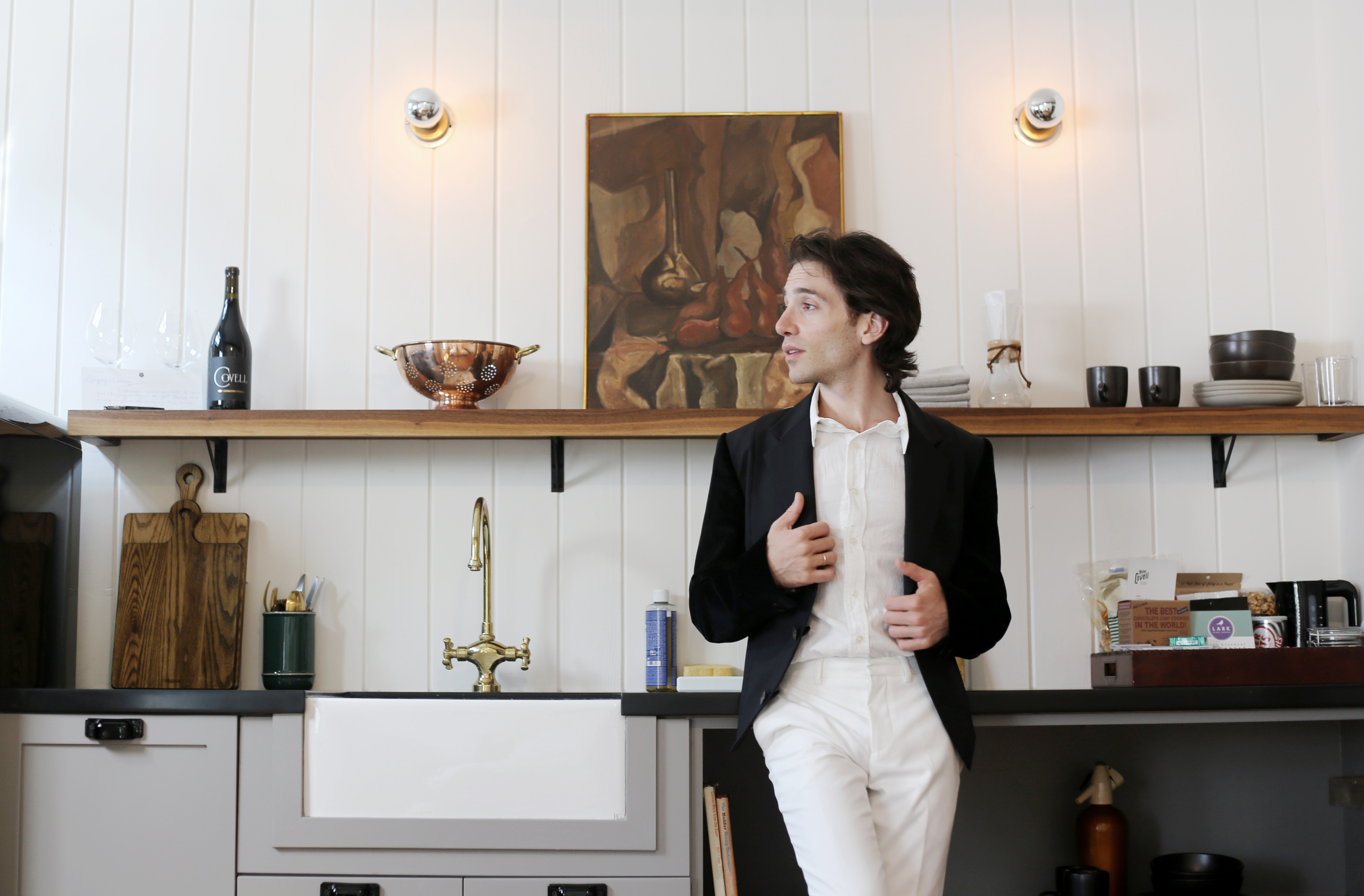 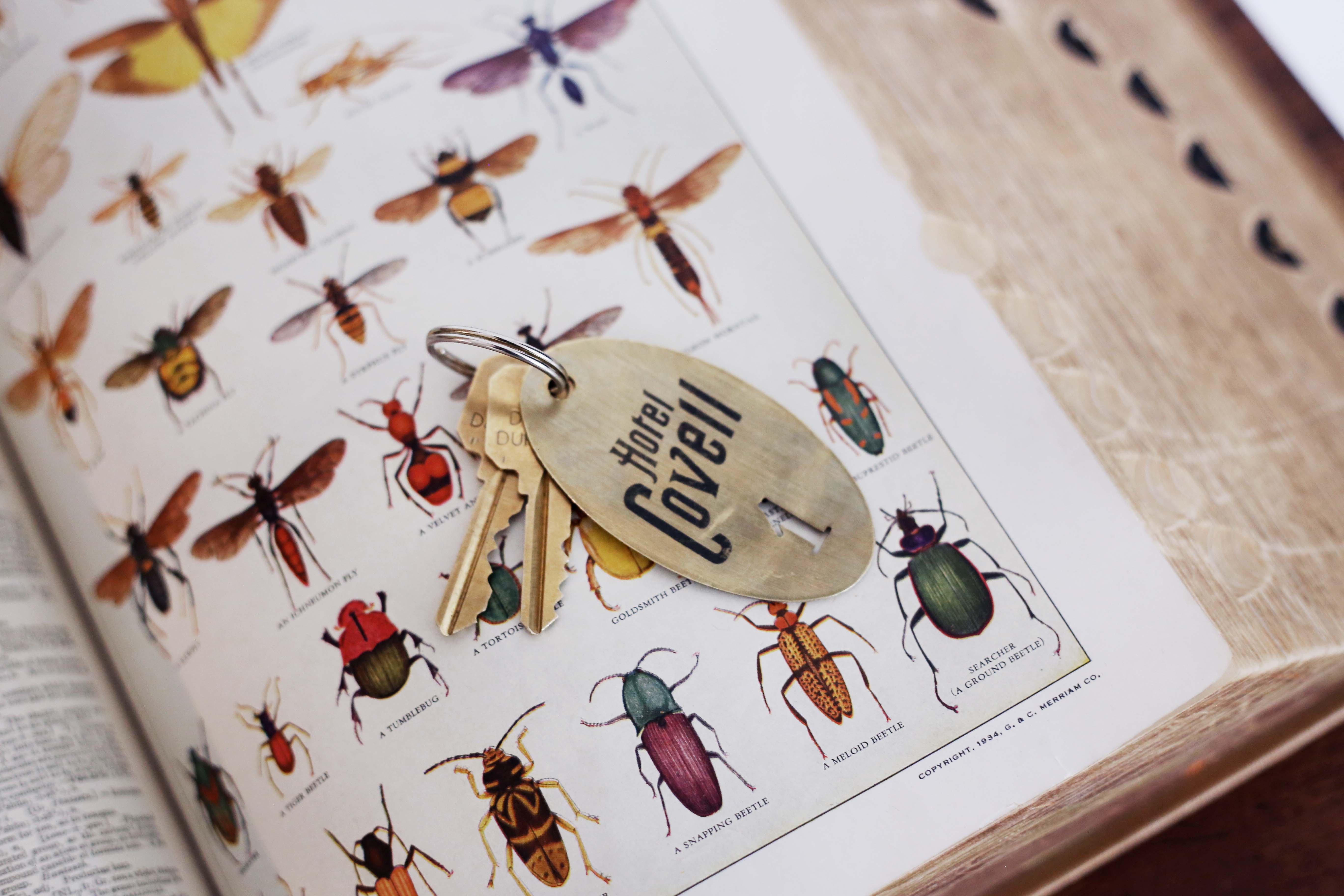 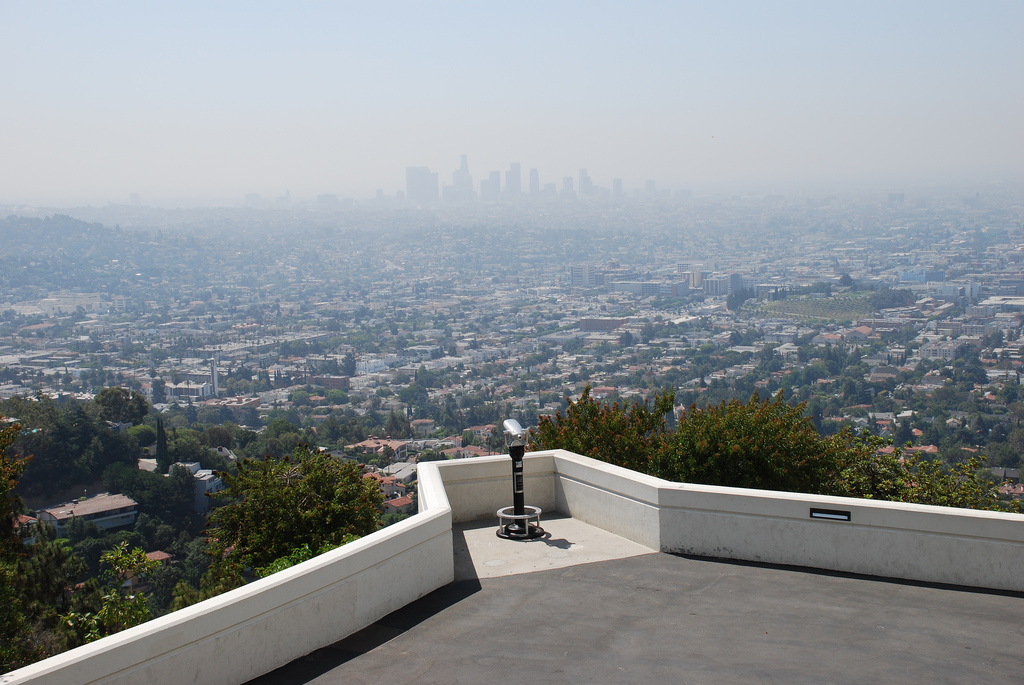 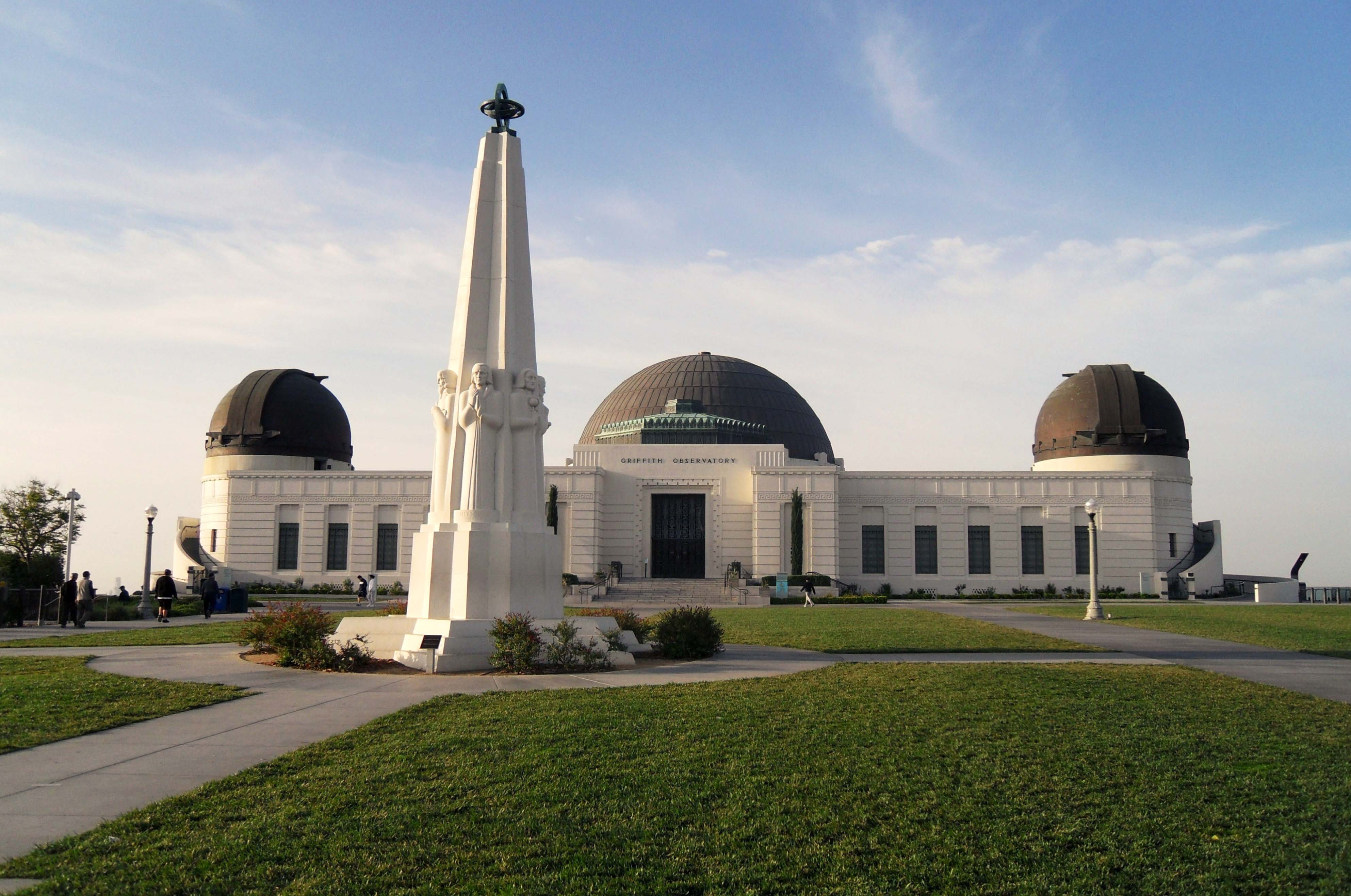 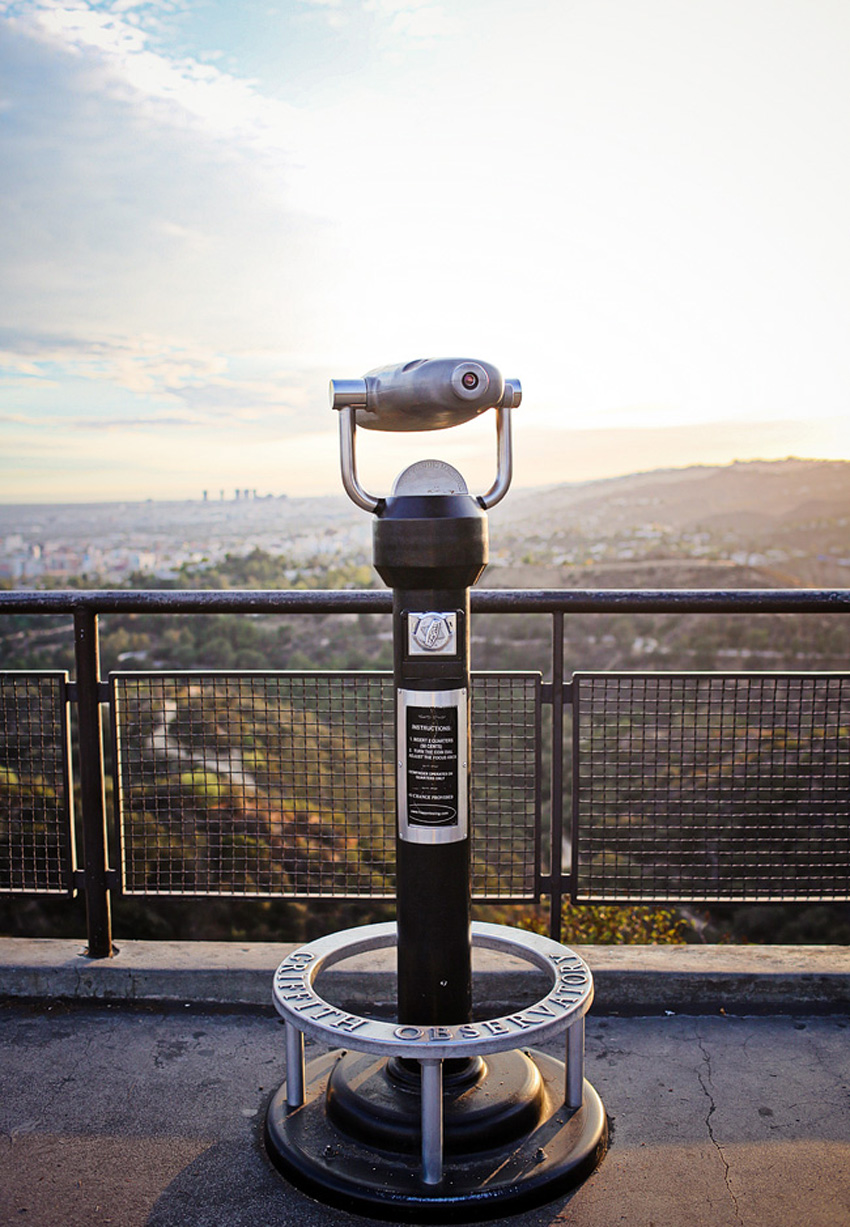 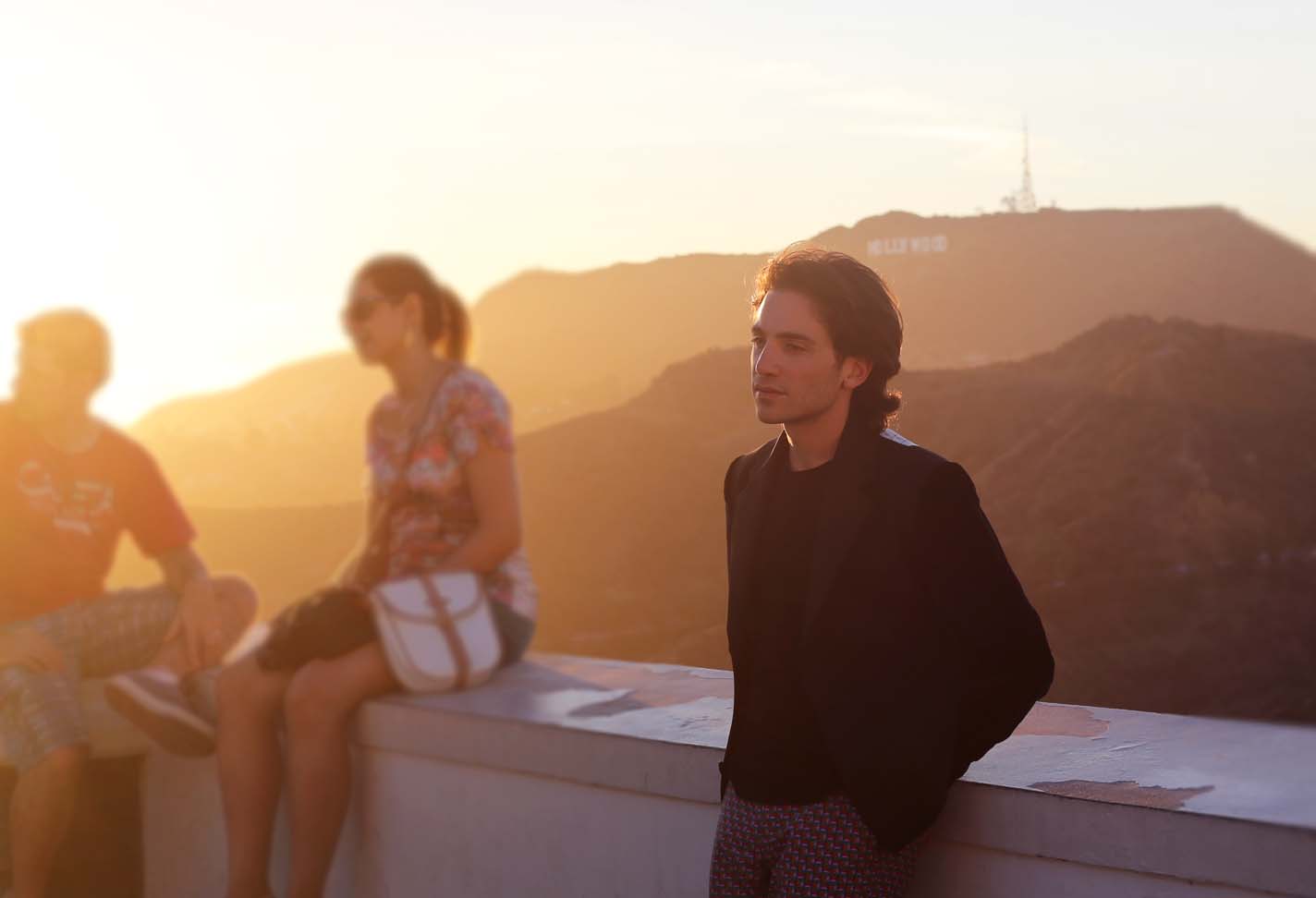 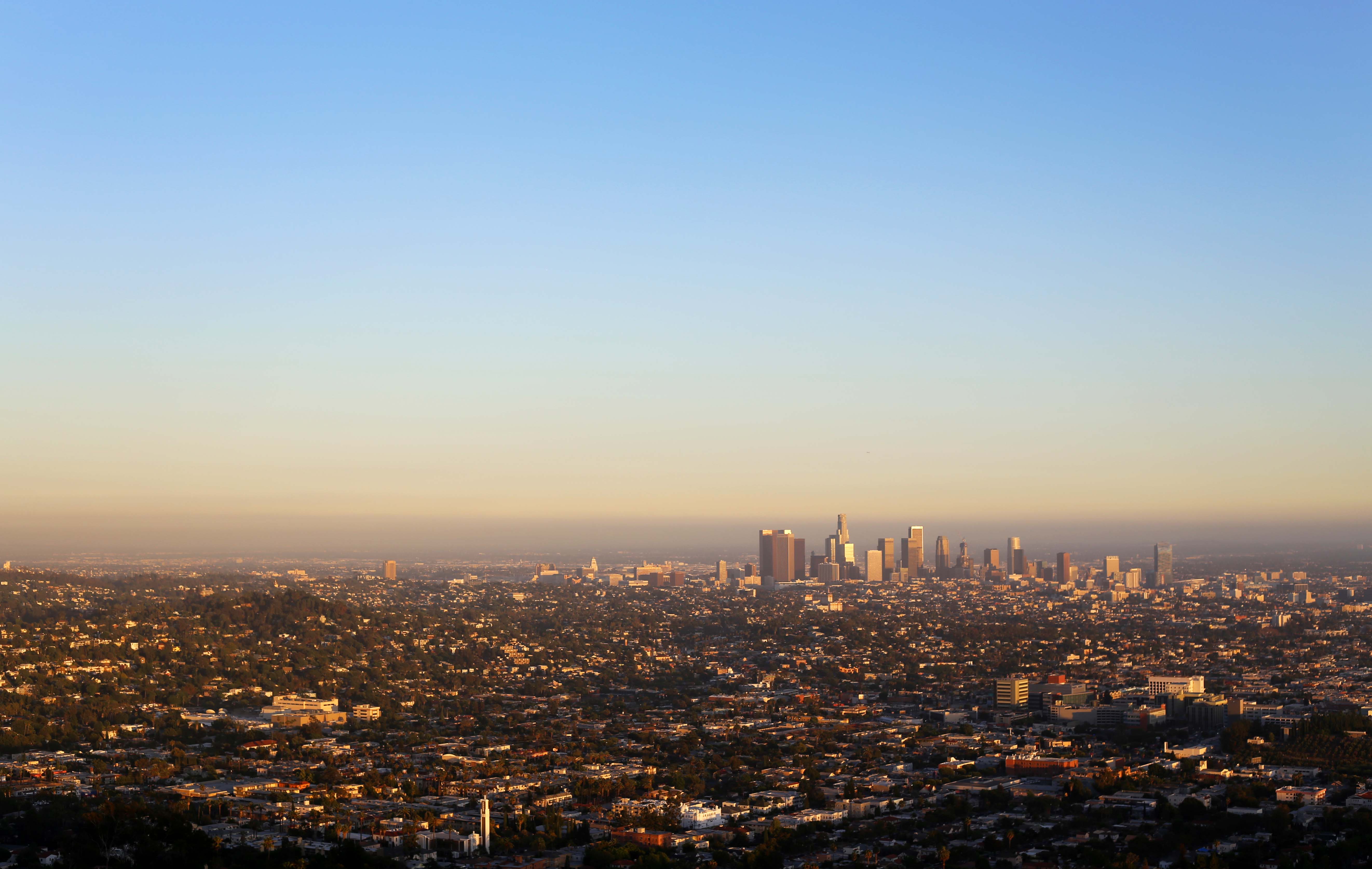 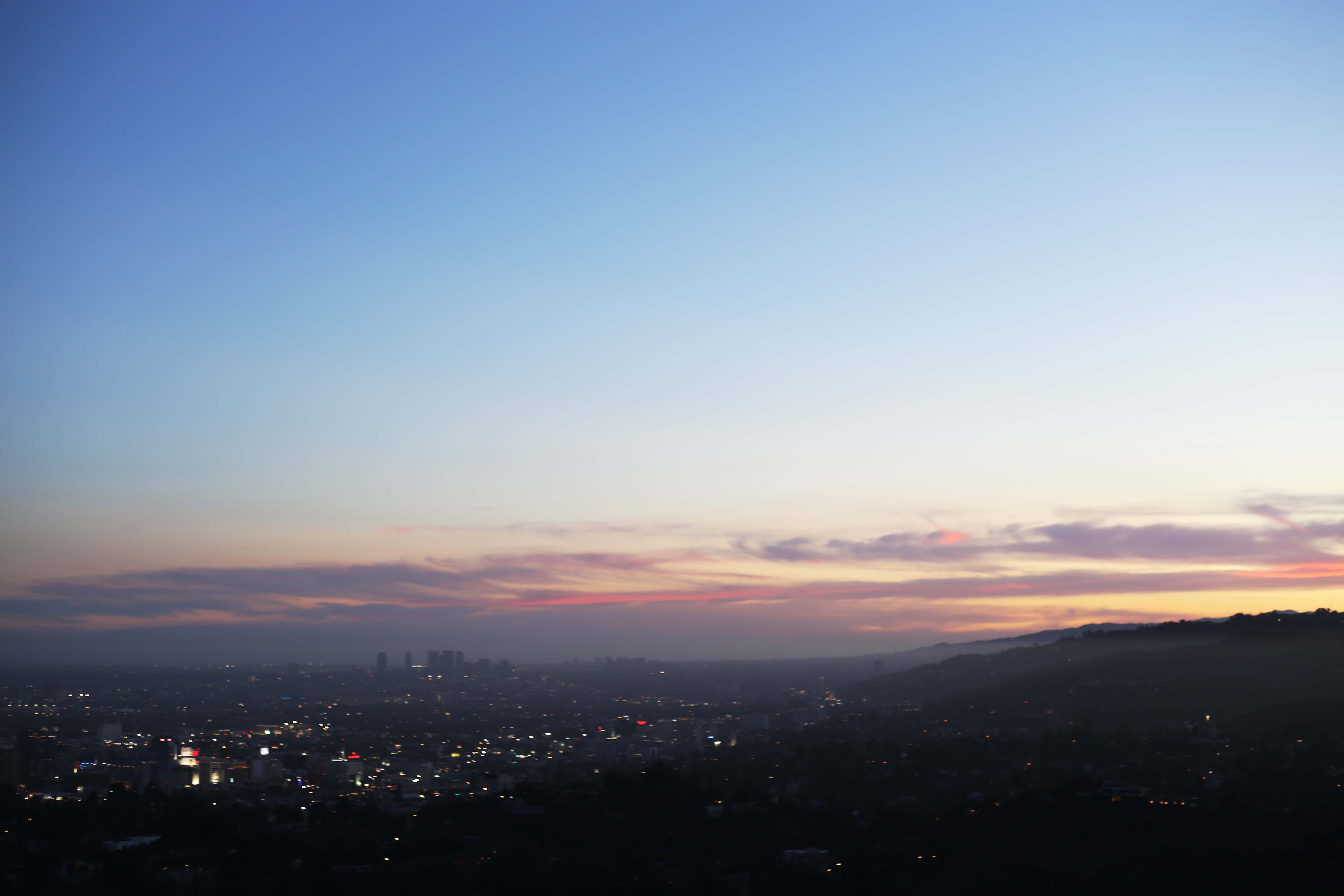 WHAT ARE YOU WEARING THIS WEEKEND?