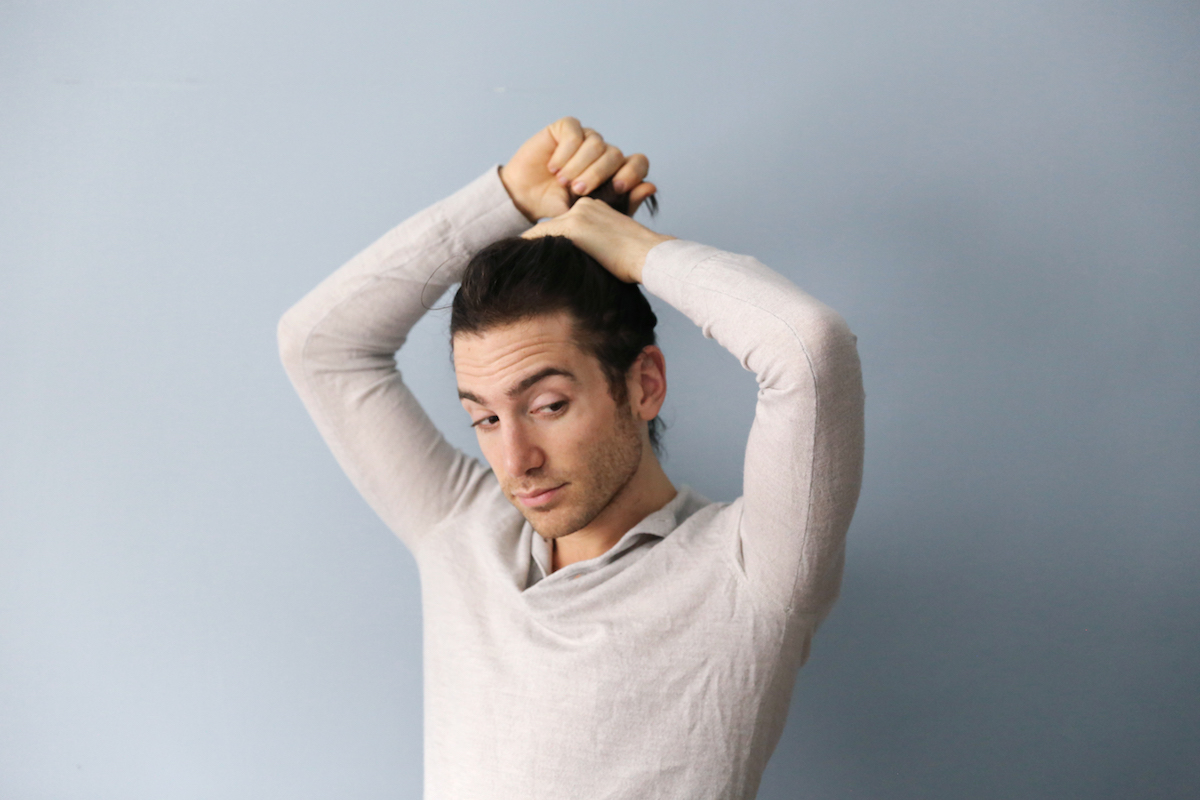 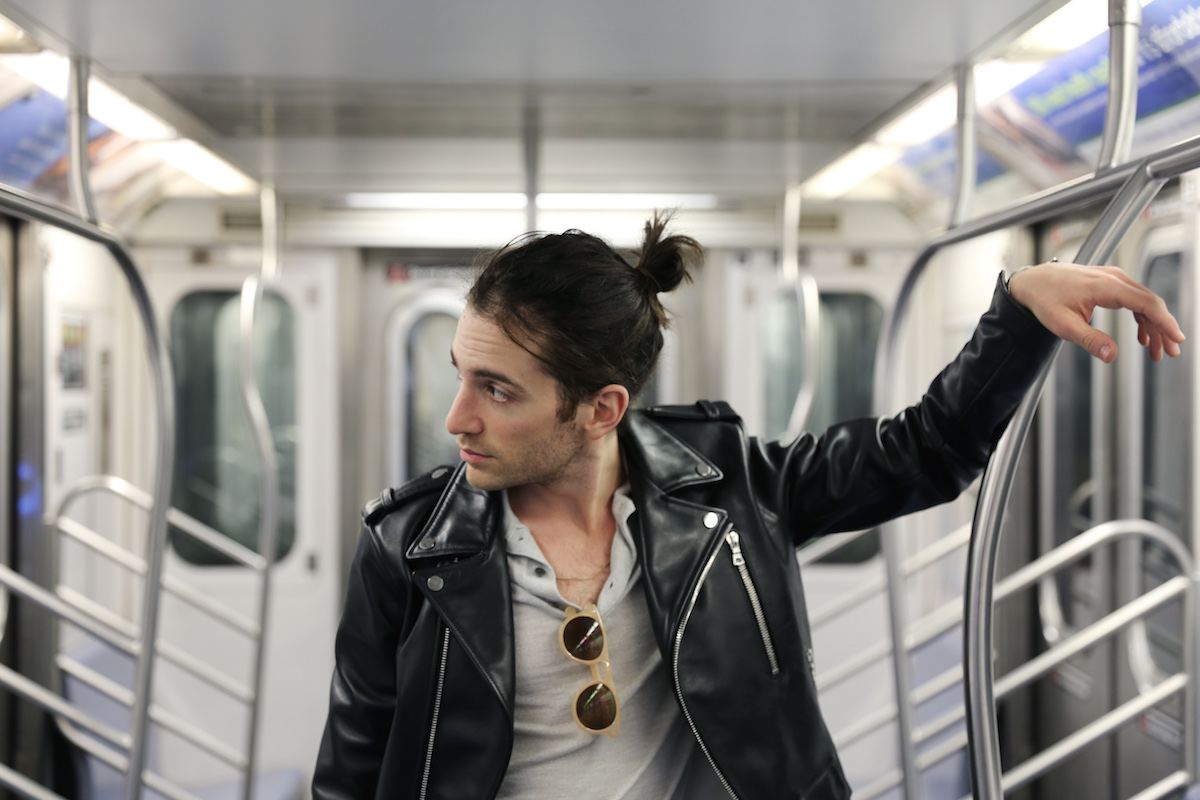 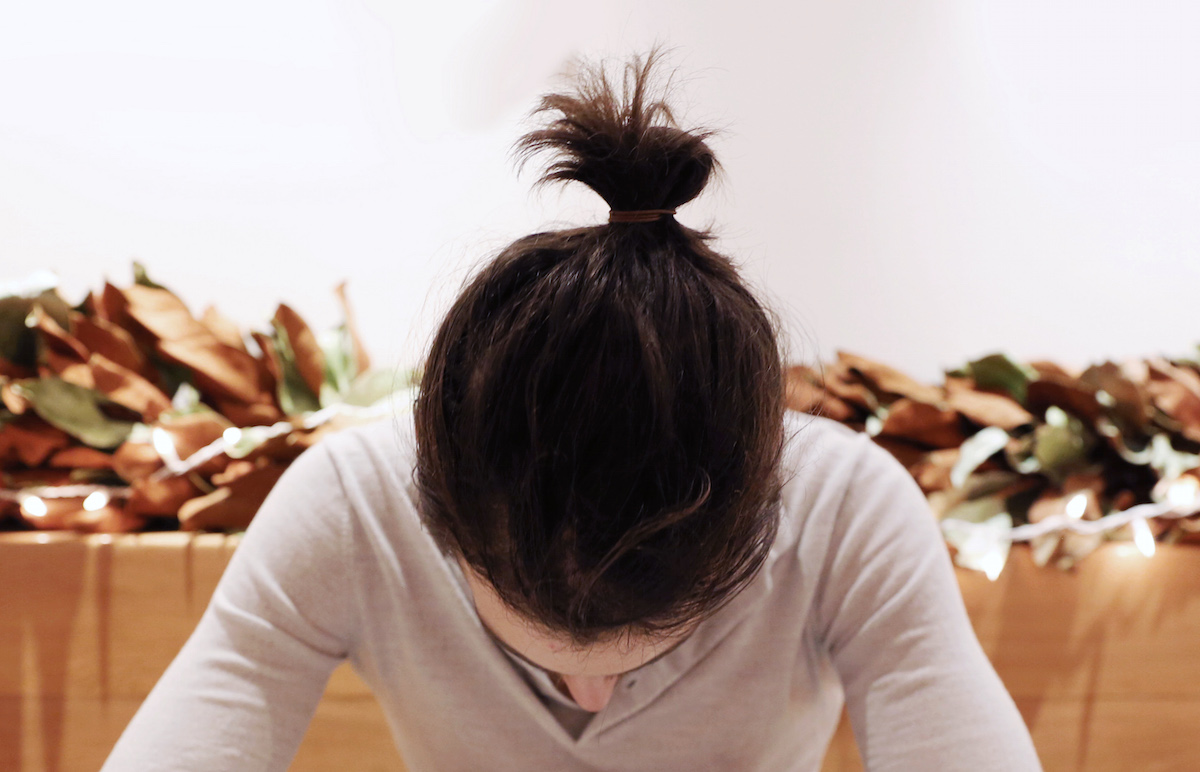 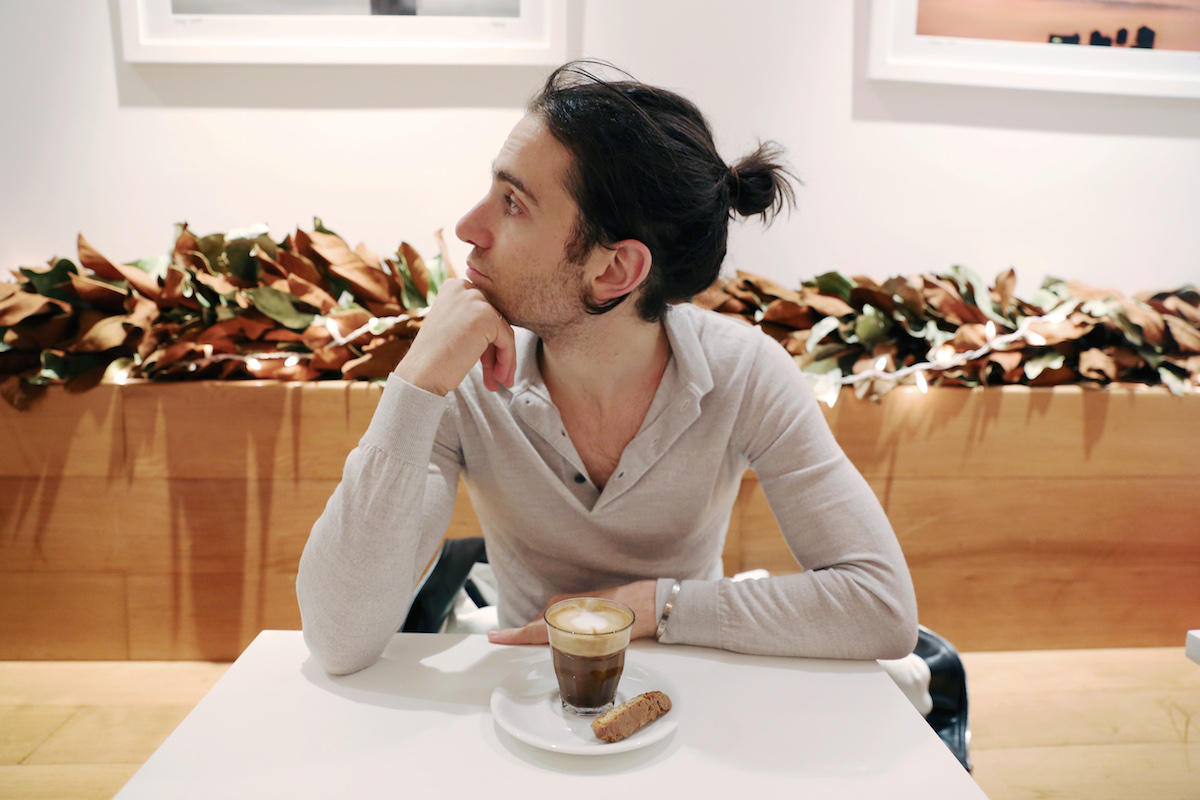 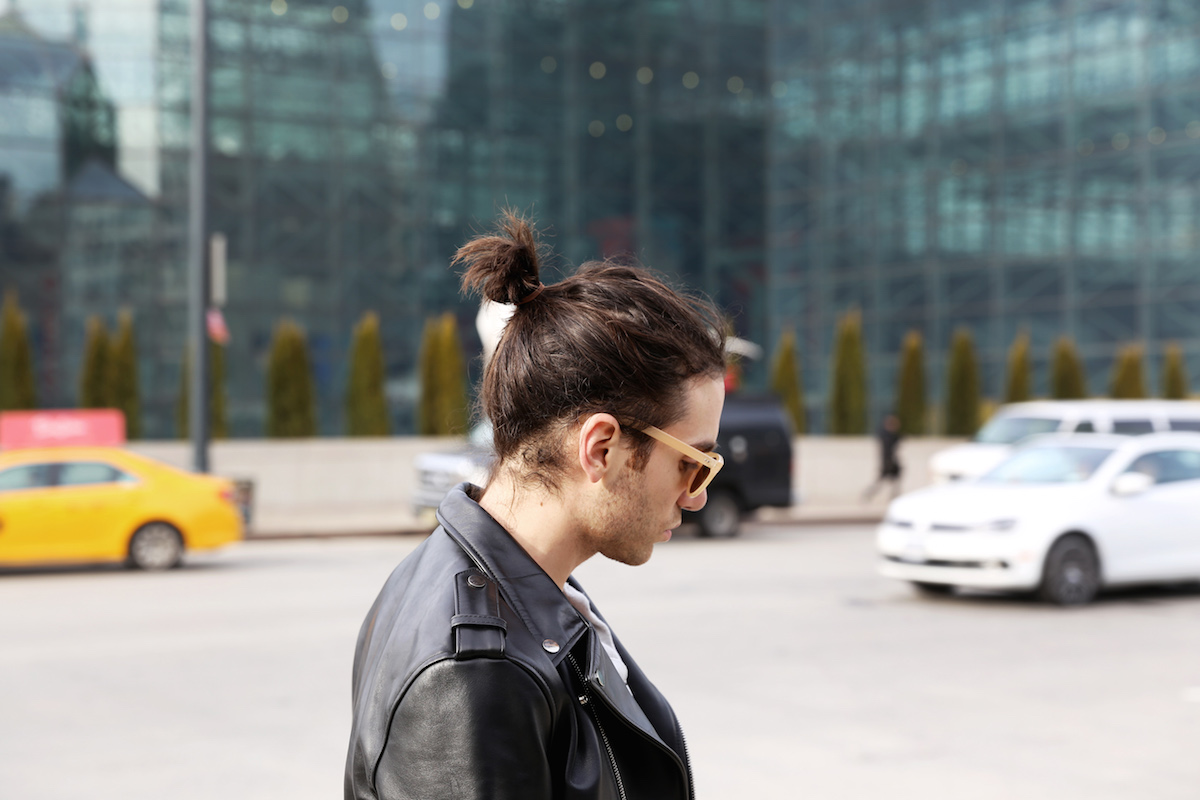 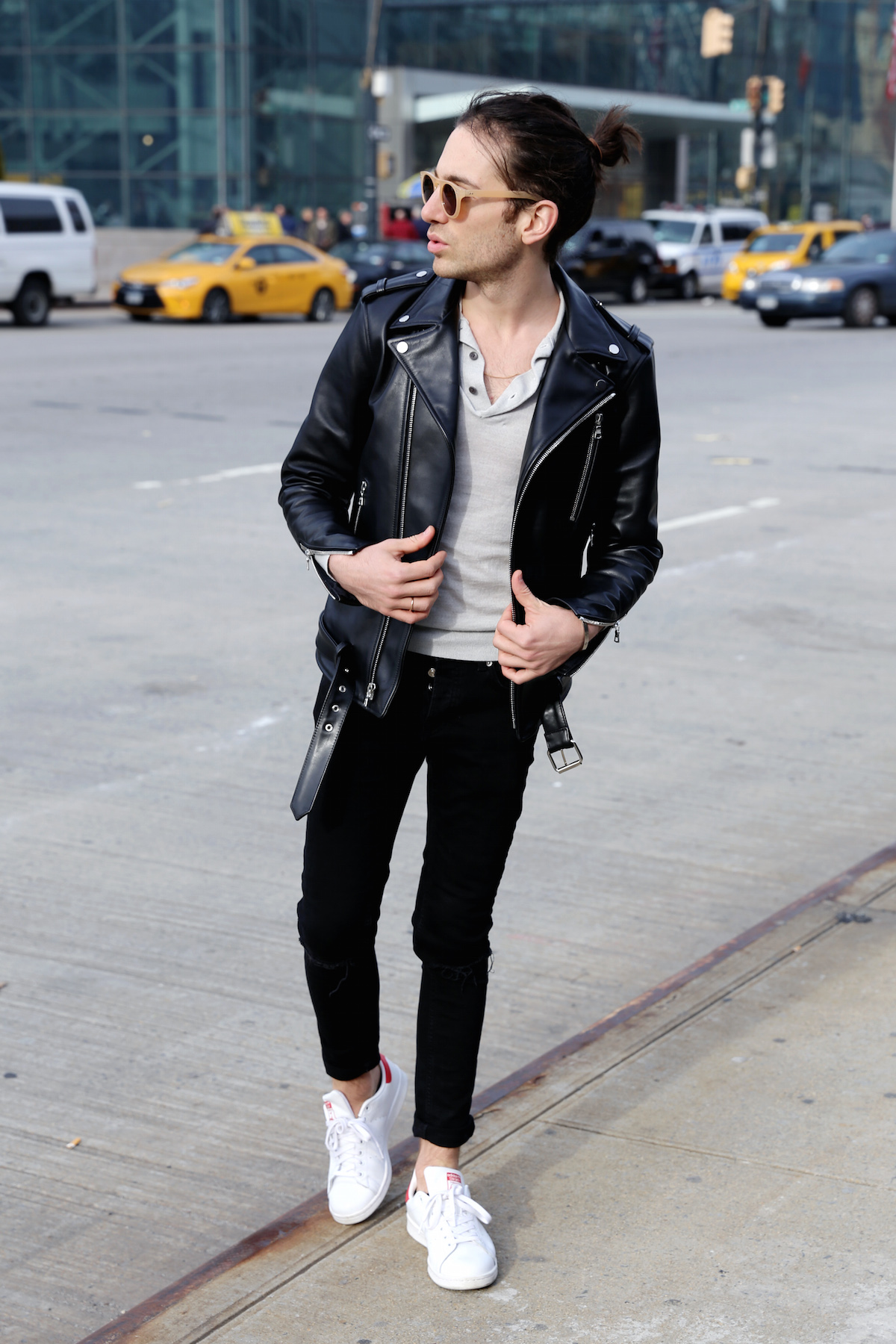 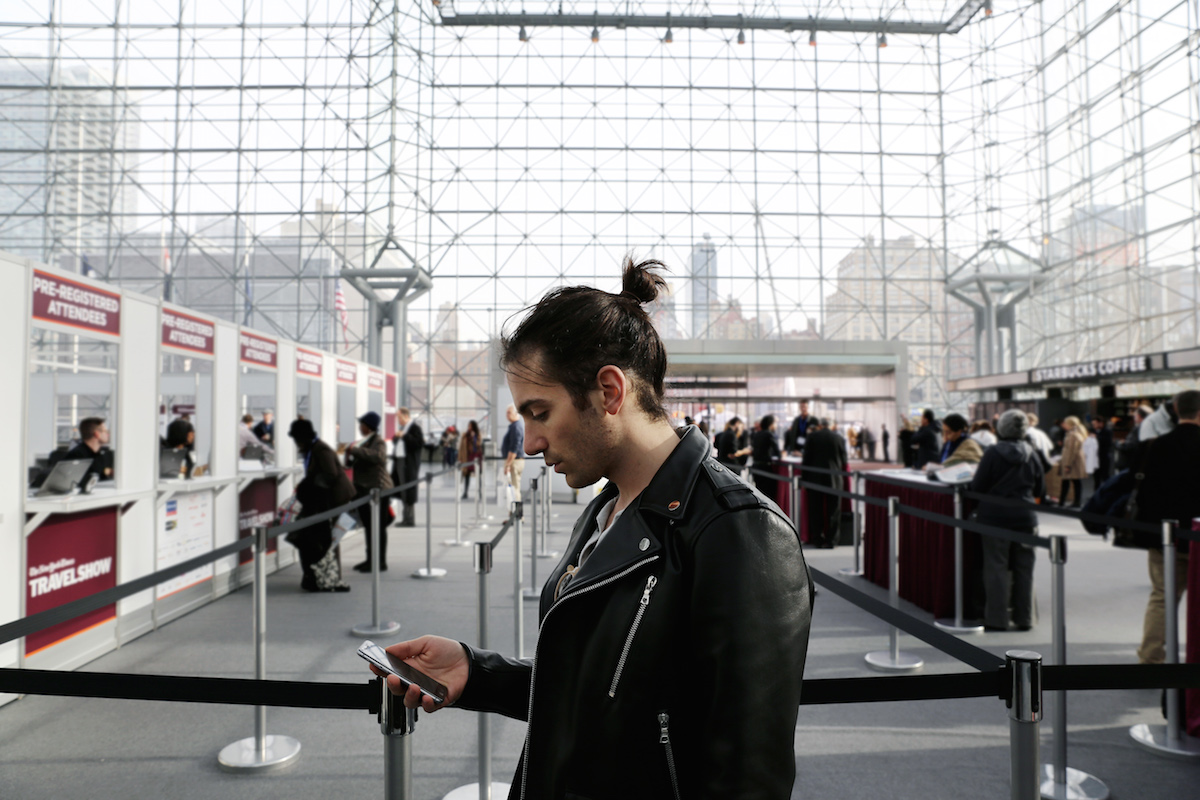 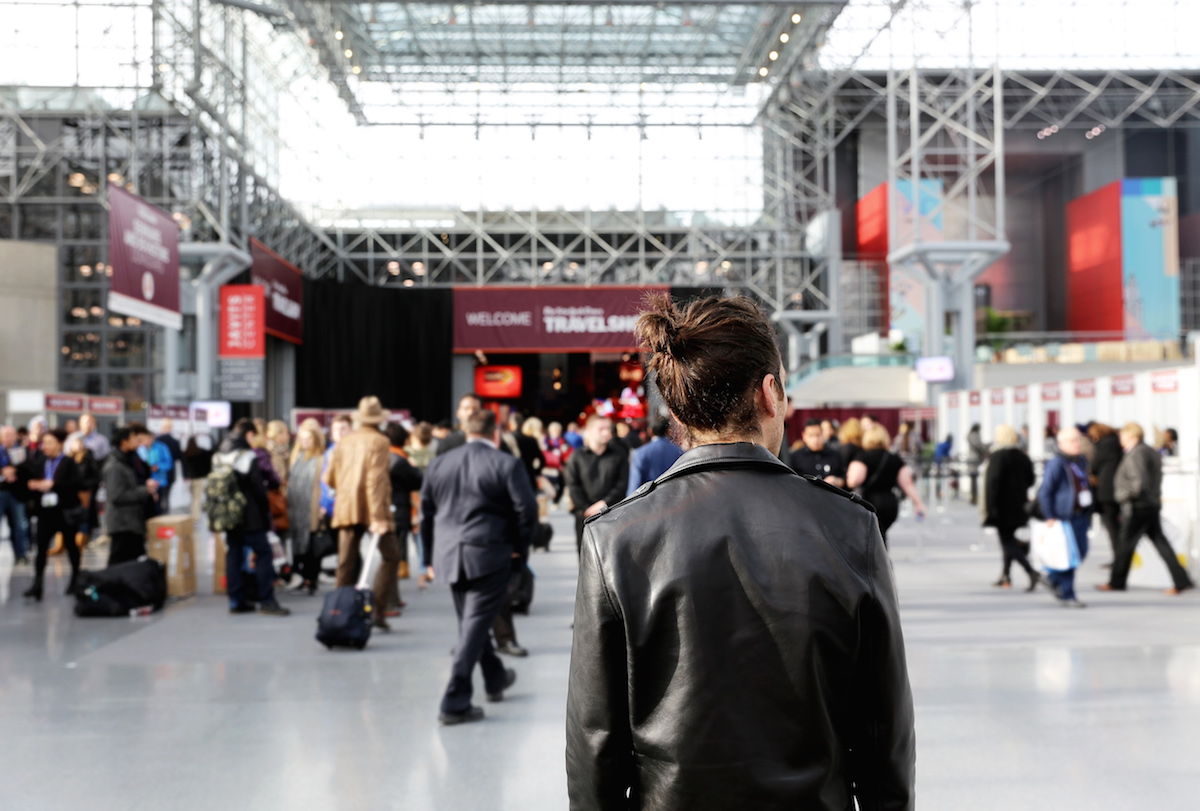 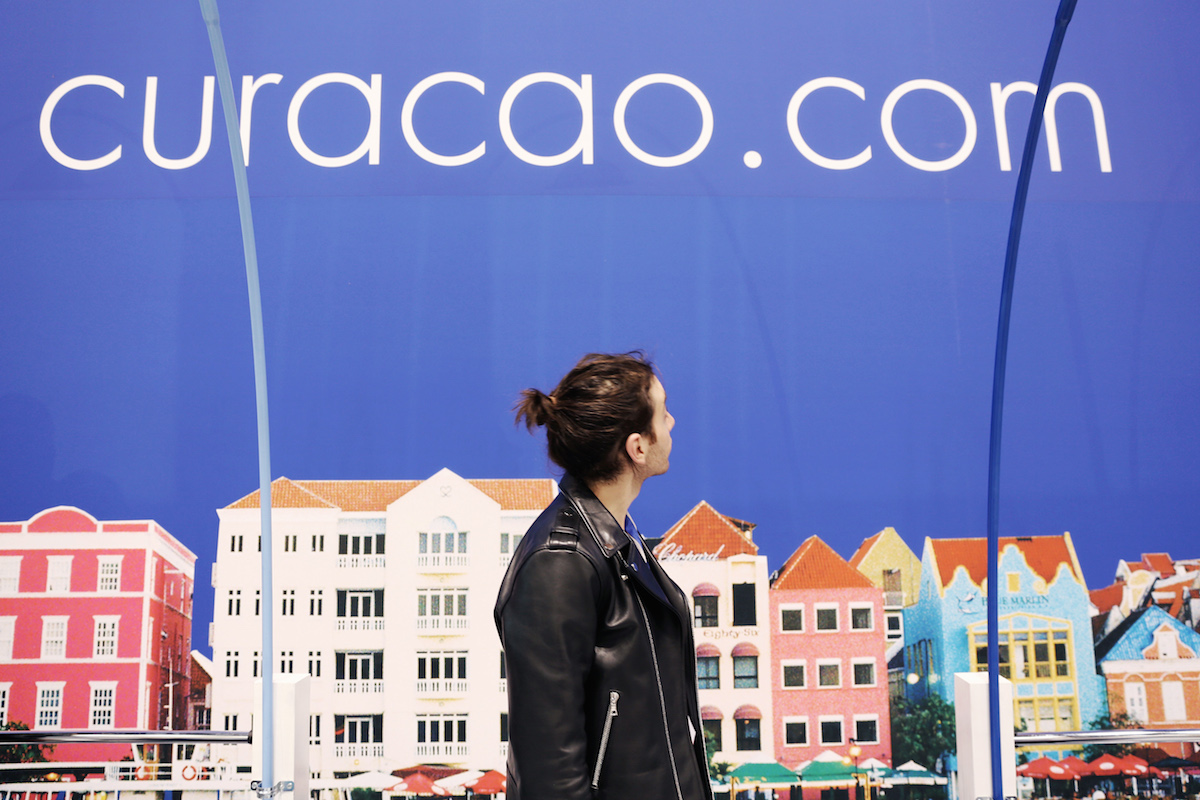 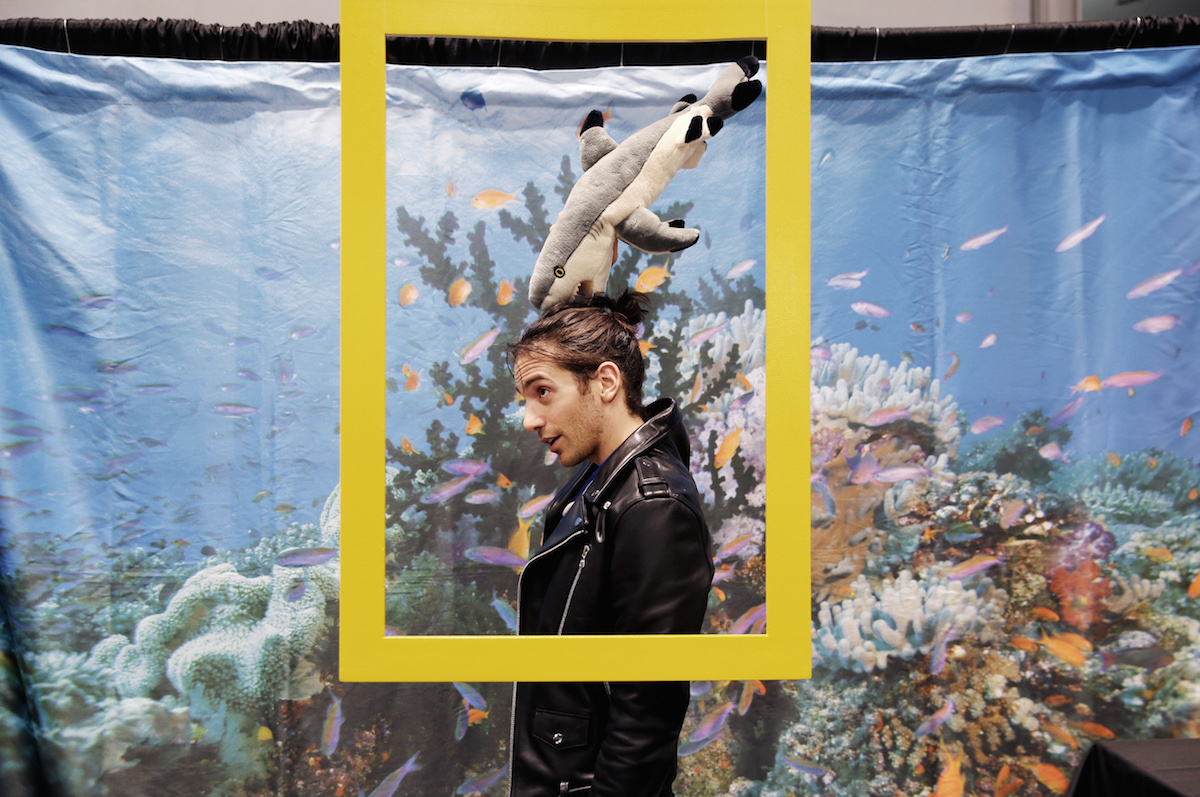 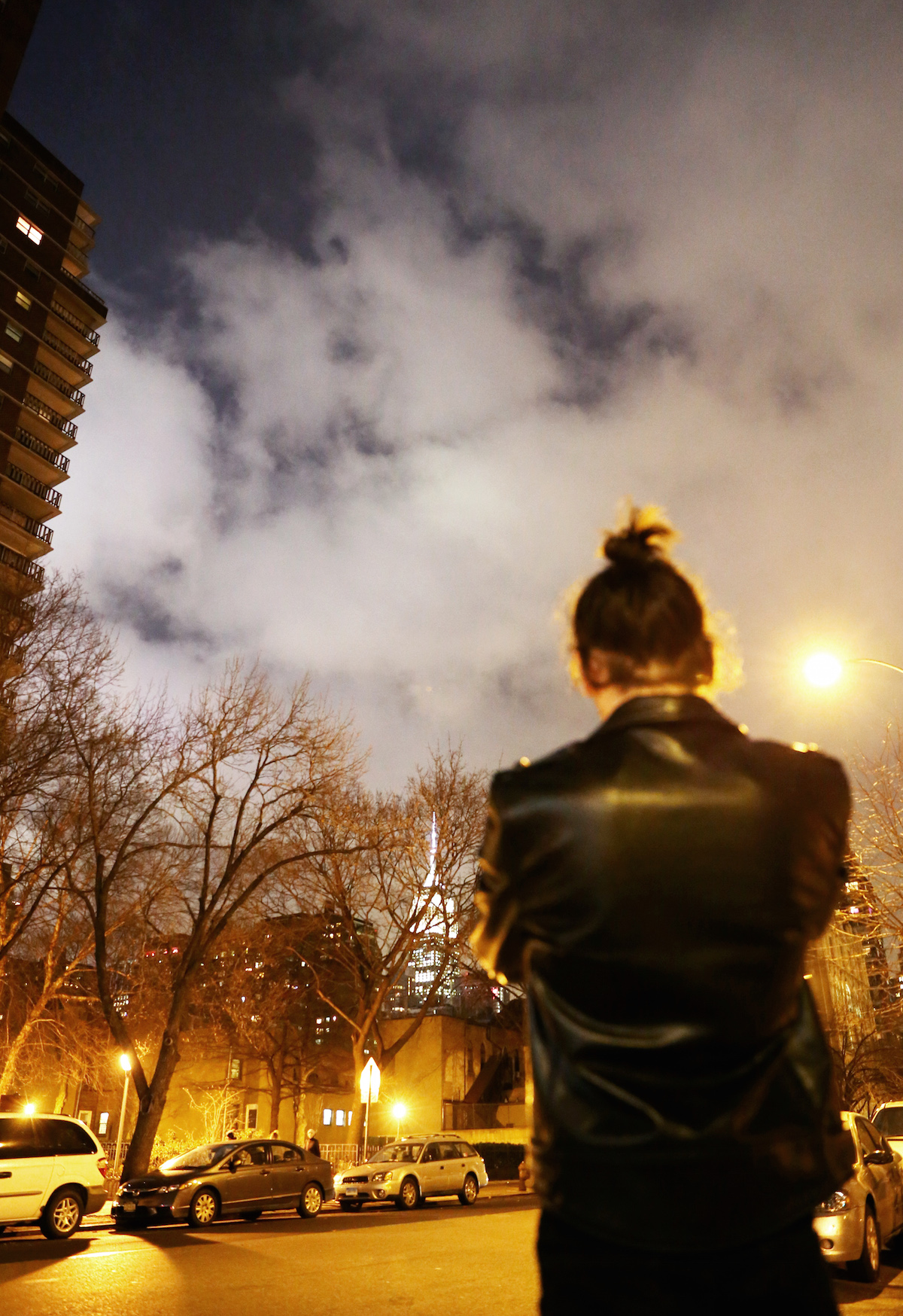 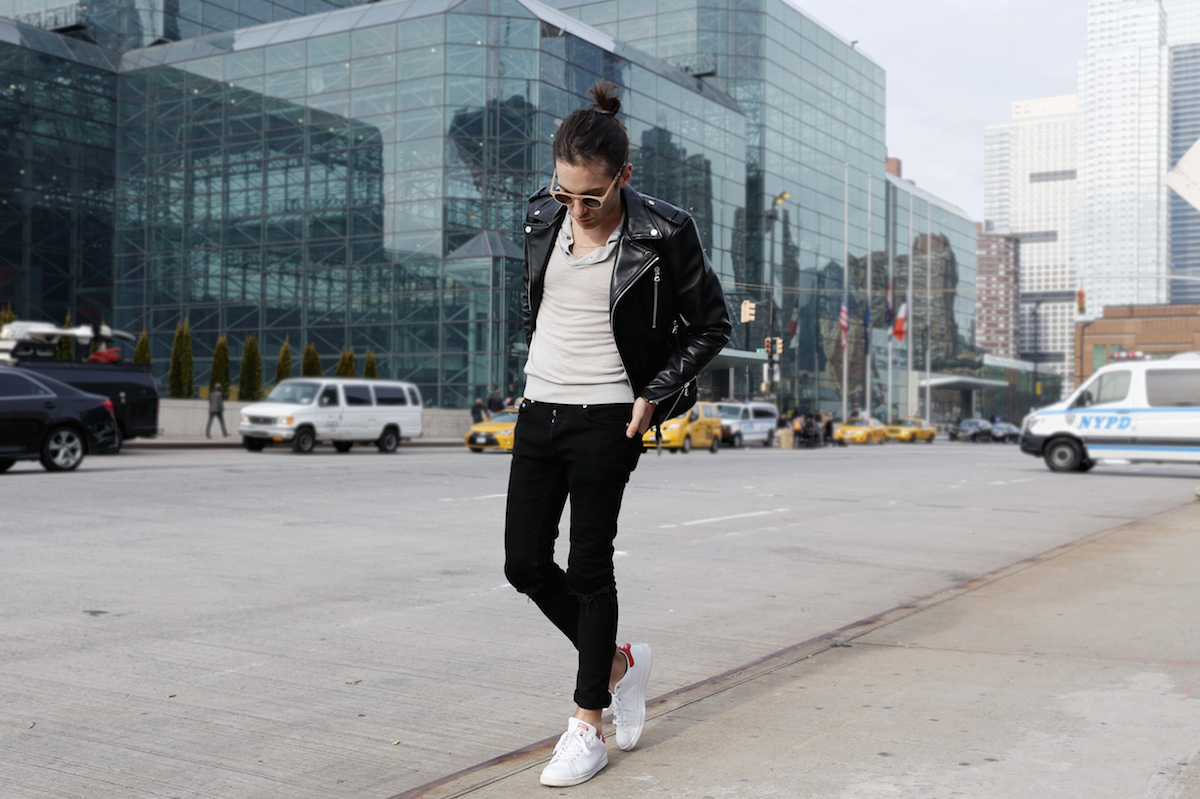 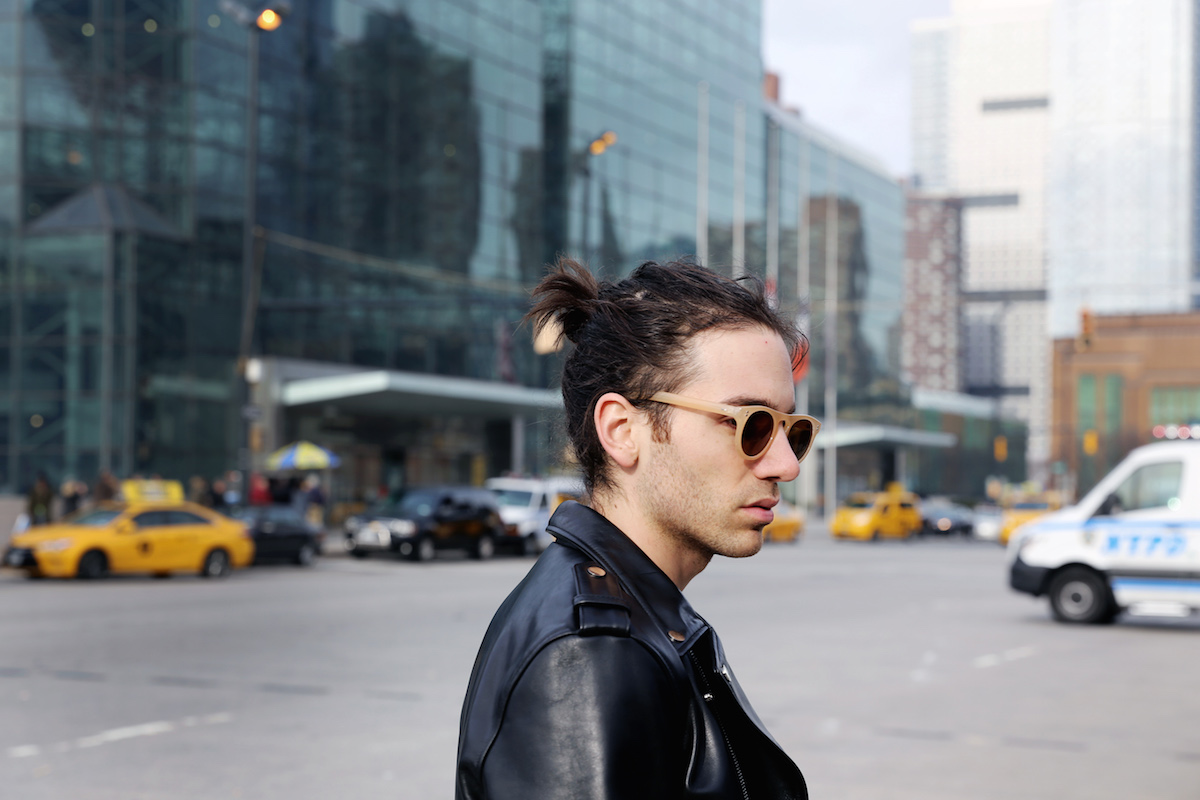 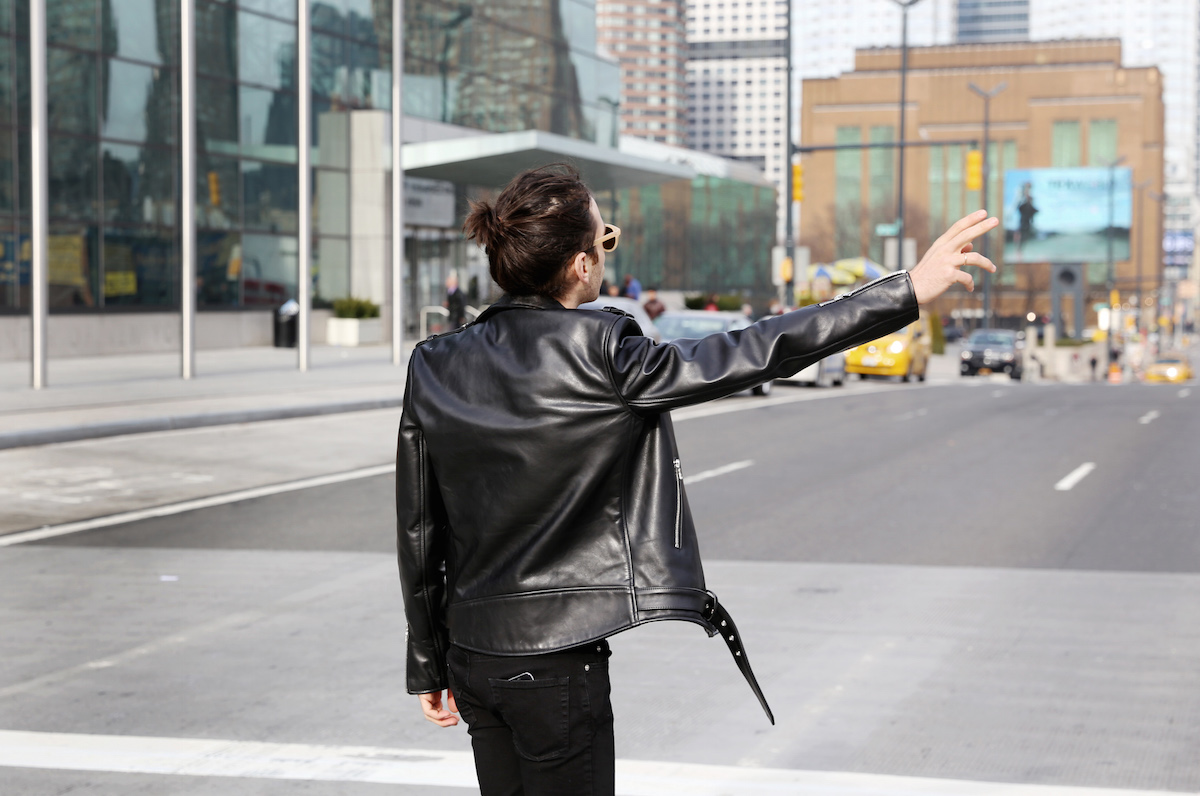 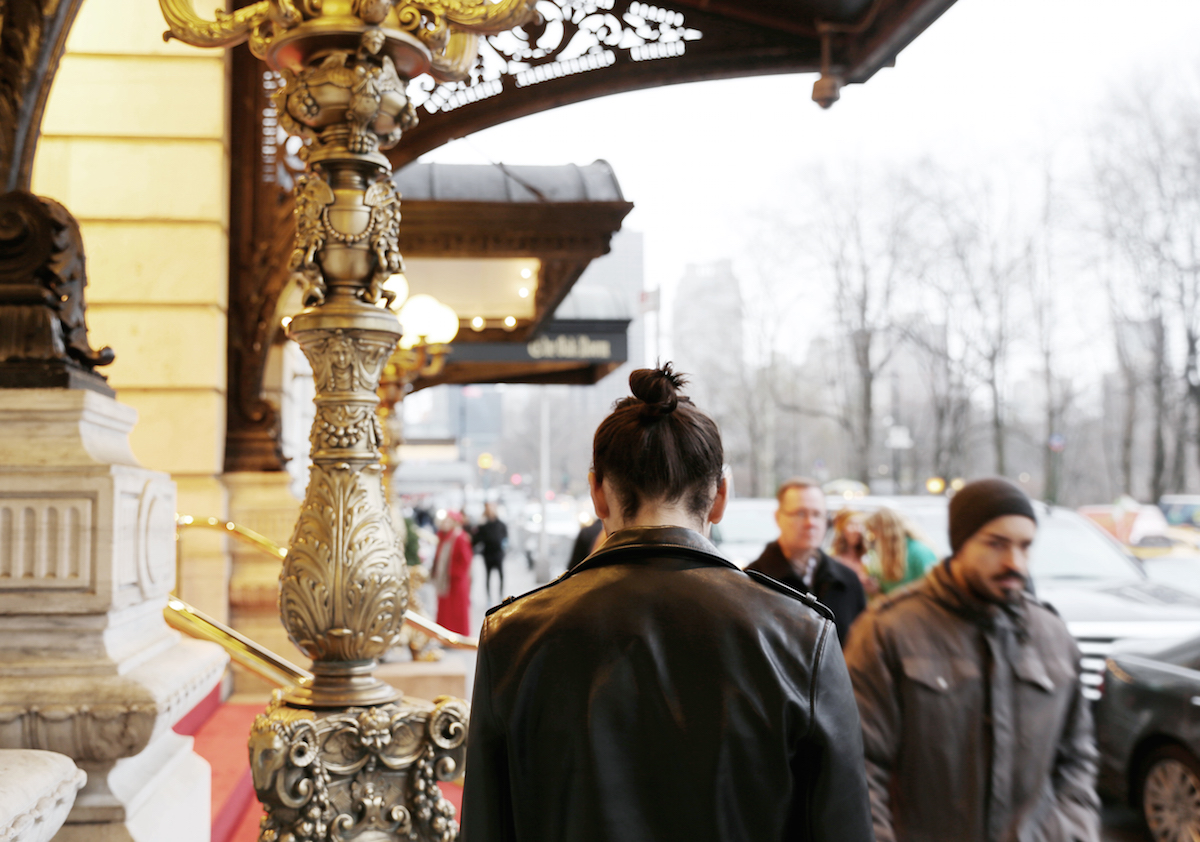 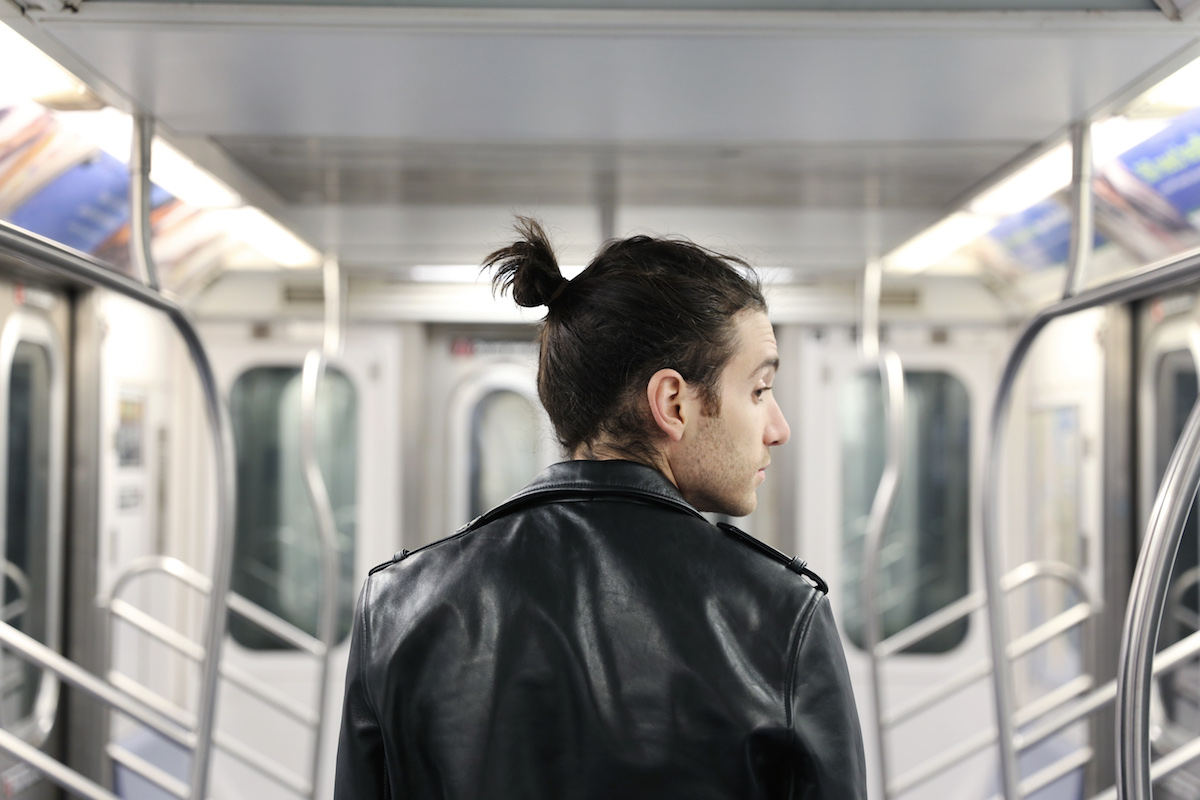 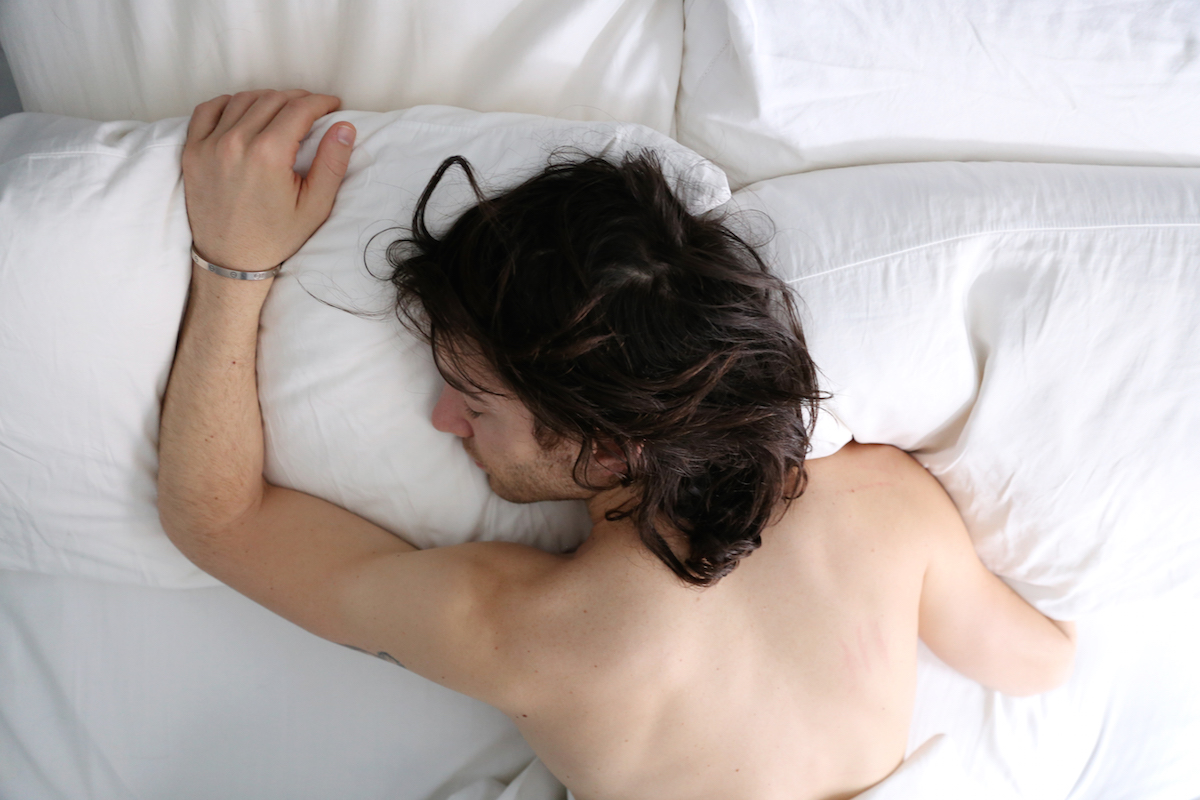 A Day In The Life of A Man Bun

The man bun has been getting some negative press as of late.

Details claims that 63 percent of American women either dislike or outright hate the man bun and The New Yorker just published an article titled ‘It’s Not You, It’s Your Man Bun.” My fiancé also doesn’t let a week go by without mentioning his distaste for the look.

I am here today to say that I love the man bun. Yes the man bun may be the hair-equivalent of sweatpants but that’s no reason to poo poo on the look. I smile on my way to a café in the morning as I pass by a sea of sumo-style buns. There is nothing cliché about the look. Yes, the man bun is now mainstream, and it can be spotted adorning the crowns of not only hip fashion kids and Harry Styles but also Park Slope stroller dads and professional athletes. But isn’t there still something so magstic and sexy about the look To me it is still the epitome of cool. It allows you to be ready for a constant threat of rain.

So I took my man bun out on the town for a day of fun. From a ride on the E train, to exploring the NYT Travel show and looking at a wedding venue at the Oak Room, here is a day in the life of a man bun.