It’s Monday night and happy hour is over. So sip on some drunk news until 6PM on Tuesday. 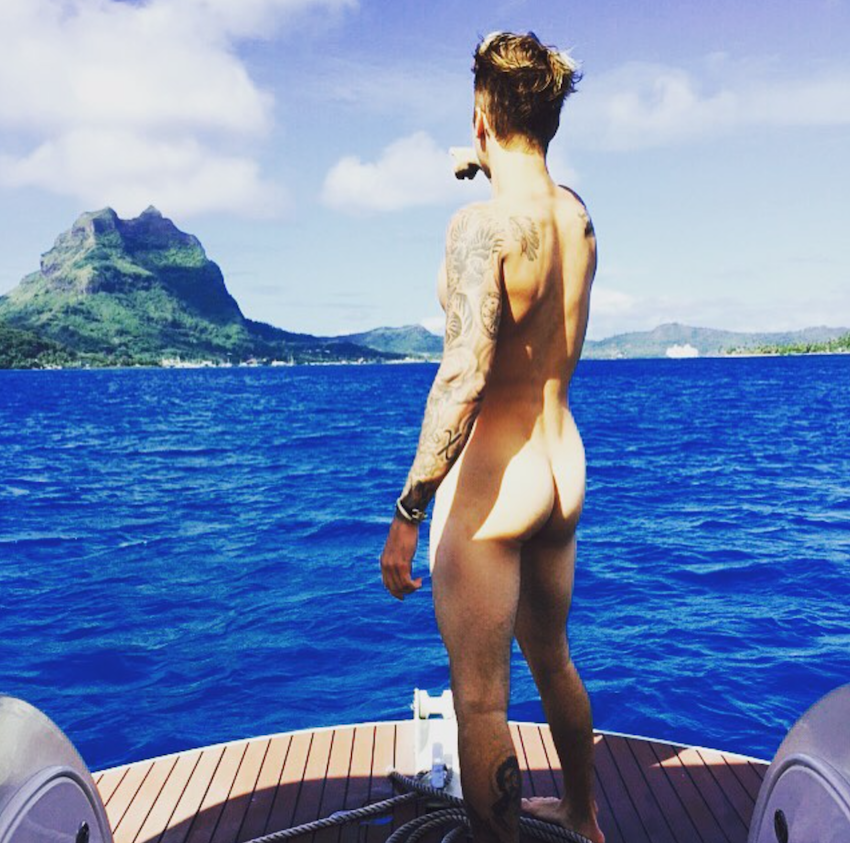 Justin Bieber must be hungry for likes these days. The singer took to instagram tonight, July 6 during his trip to Australia and posted a nude image of him pointing to an island, giving a whole new meaning to land ho. Unleash the down under jokes. 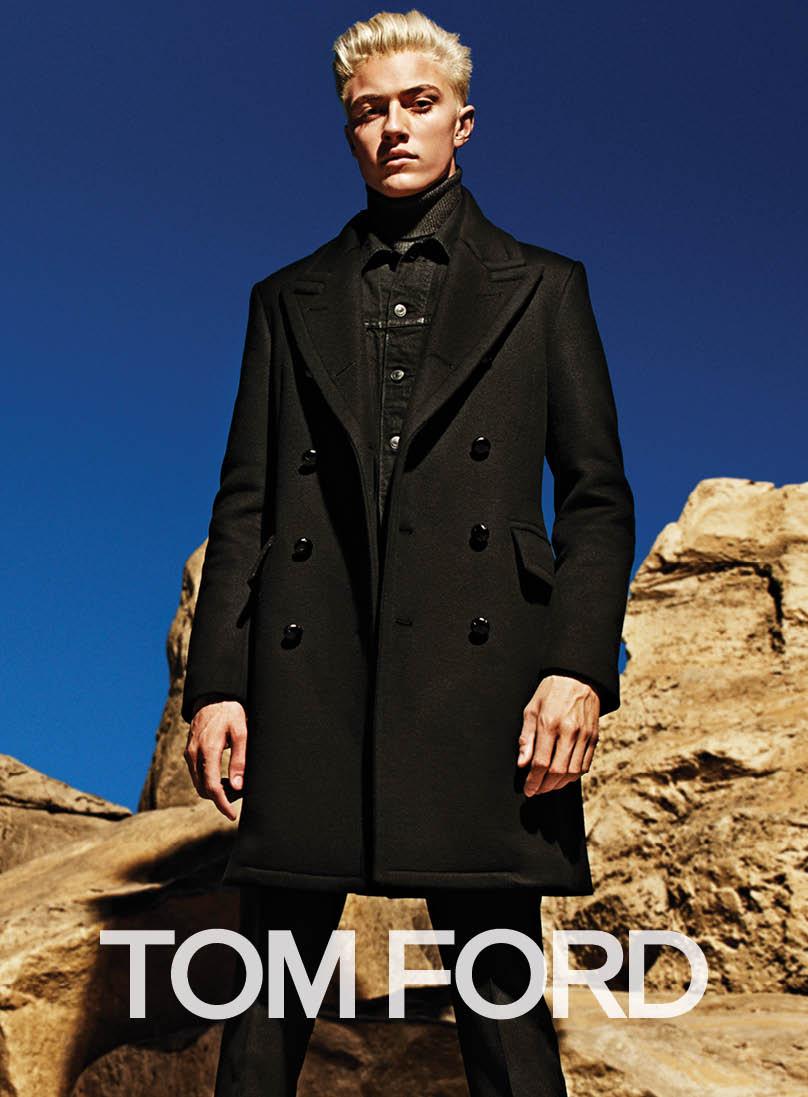 While some of us are going naked by the ocean, others are rocking fresh to death looks in the desert. Tom Ford got lucky for his fall-winter 2015 campaign. Model Lucky Blue Smith connects with fashion photographer Mario Sorrenti for a slick desert shoot. Bringing fresh look to the Tom Ford brand, Lucky models eyewear and the designer’s ready to wear, which features once against a casual component. 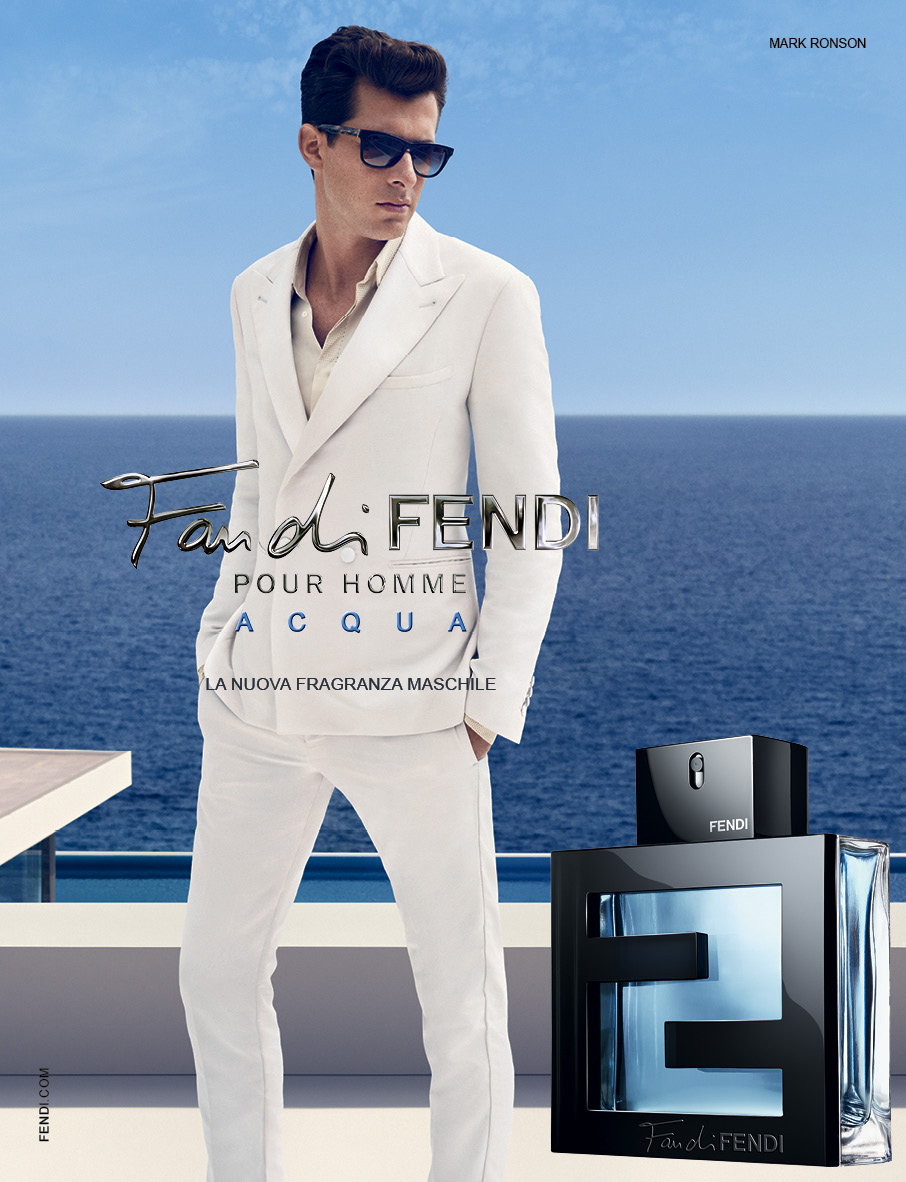 For Mark Ronson’s first Fendi campaign, the singer a rocked a killer tuxedo in the backseat of a private car. Ronson also appeared against the tranquil backdrop of the ocean in a chic summer white suit.

BRB, STEPPING UP MY SWIMSUIT GAME IN MALTA