Recorded as a gift to the designer. 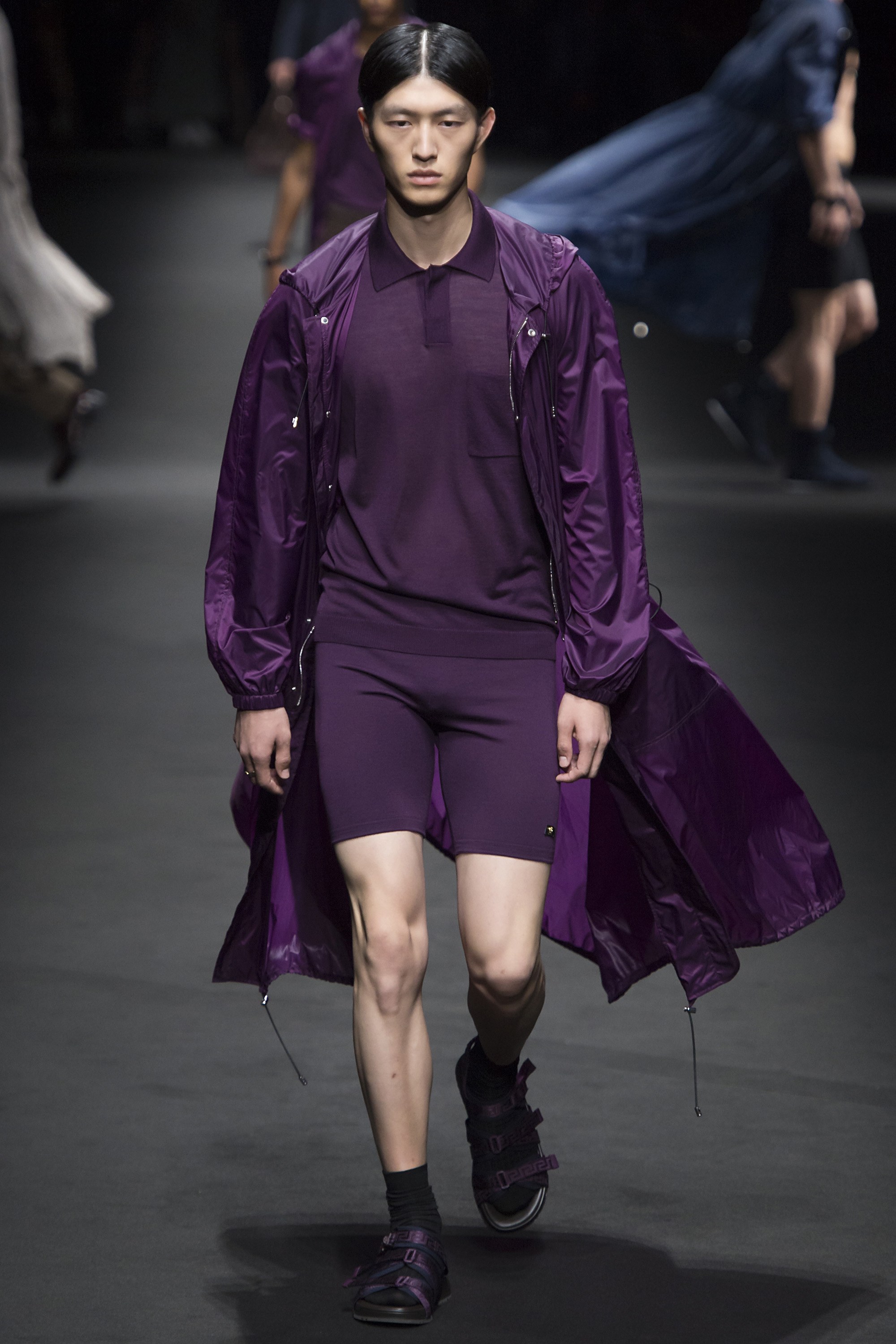 Donatella Versace presented her Spring 2017 menswear collection in Milan today. It was everything you expect from the queen of menswear. 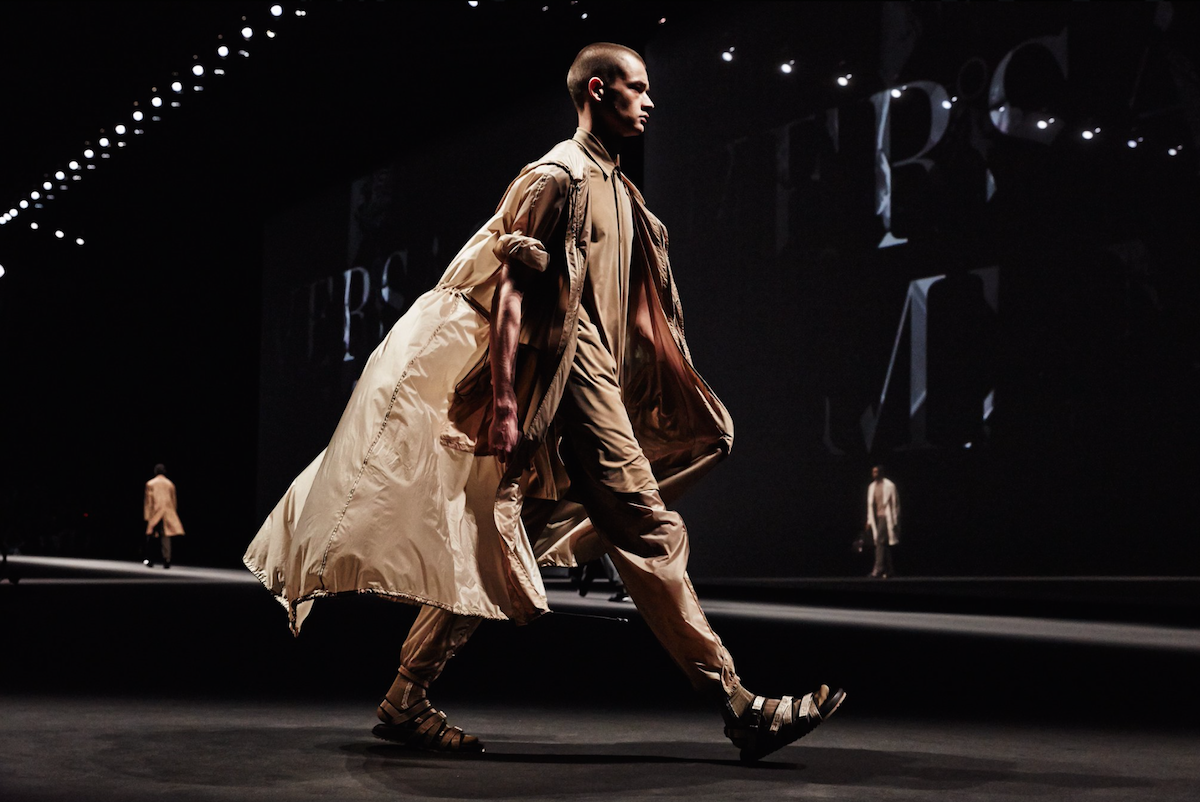 Aside of the clothes, one of the coolest parts of the show was the soundtrack. Two large screens with the text “Versace Men” framed the runway. Before the show started, a film by Bruce Weber set to a medley of Prince songs was projected on the screens. These weren’t just any Prince tracks. Versace’s show soundtrack featured unheard Prince tracks that the artist recorded as a gift to the iconic designer.

What a finale ! @donatella_versace closed the #SS17 #menswear @versace_official show with a bang! #Versace #DonatellaVersace #MFW

Prince and Versace go better together then tequila and happy hour. Both Versace and Prince used a symbol instead of a name. Each represent: music, sex, rebellion and fearlessness. Both have always had an element of swagger and showmanship to their style. They didn’t break barriers; they each refused them.

The designer rocked a deep purple frothy blouse for her bow— another homage to her late pal Prince.