A killer song at a show can change your entire opinion of a show. 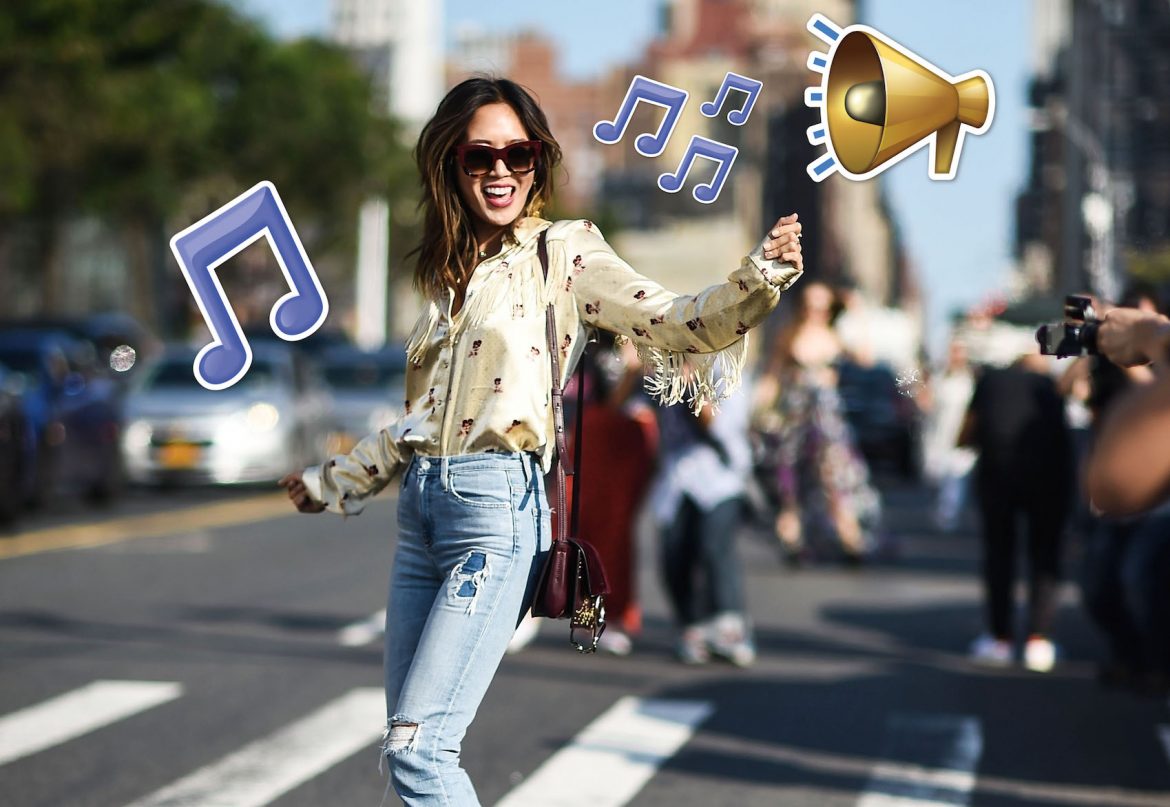 Whenever we’re feeling end of NYFW-blues, we like to sooth our soul. To do this we have an Aperol Spritz and listen to all the songs heard at NYFW on loop.

Music at New York Fashion Week is almost as good, if not better then the clothing shown. When you finally escape the frantic hubbub of NYC and chaos surrounding entrance of a show, and the lights go dark and the runway begins to vibrate with models’ footsteps as they prepare to emerge from backstage, the first note that hits the air sets the tone for what’s about to happen. A killer song at a show can change your entire opinion of a show.

Sometimes a designer’s soundtrack is simply on point (Jeremy Scott, for example, always has the best music) and you spend the whole time deciding what’s more important: taking pictures, or Shazaming each track.

We spent a large amount of time on Shazam this week and captured for you the very best in music from NYFW.