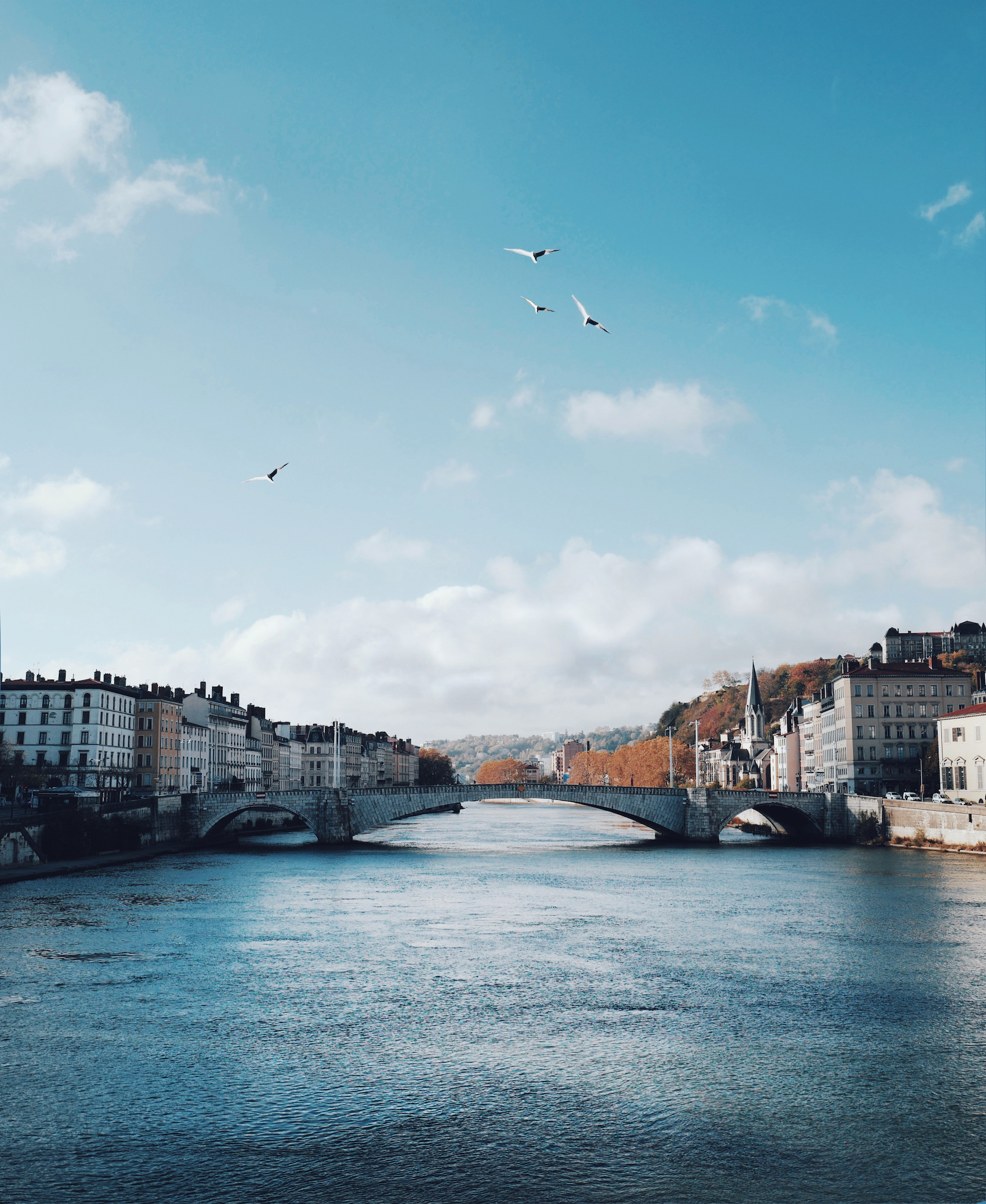 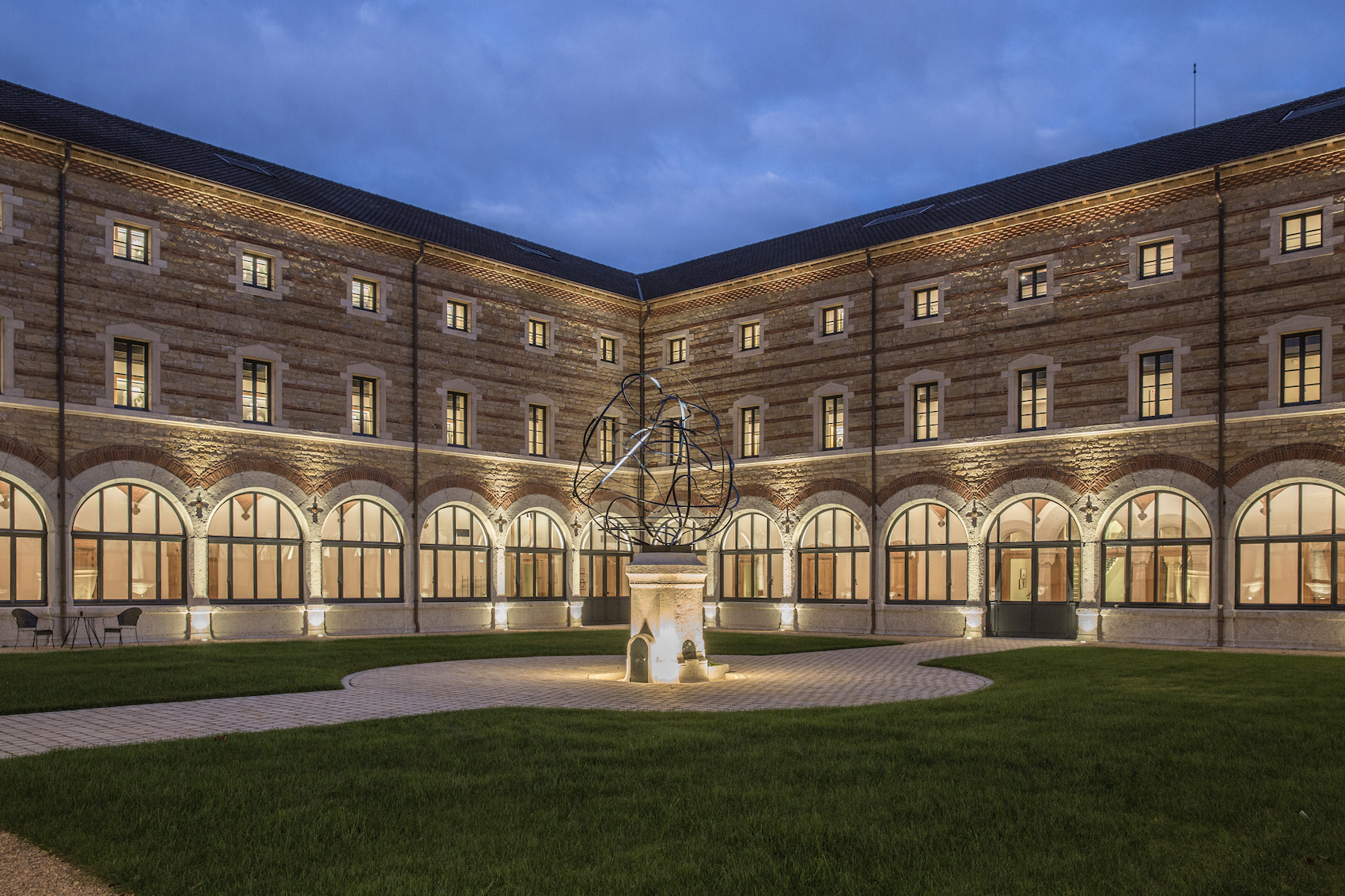 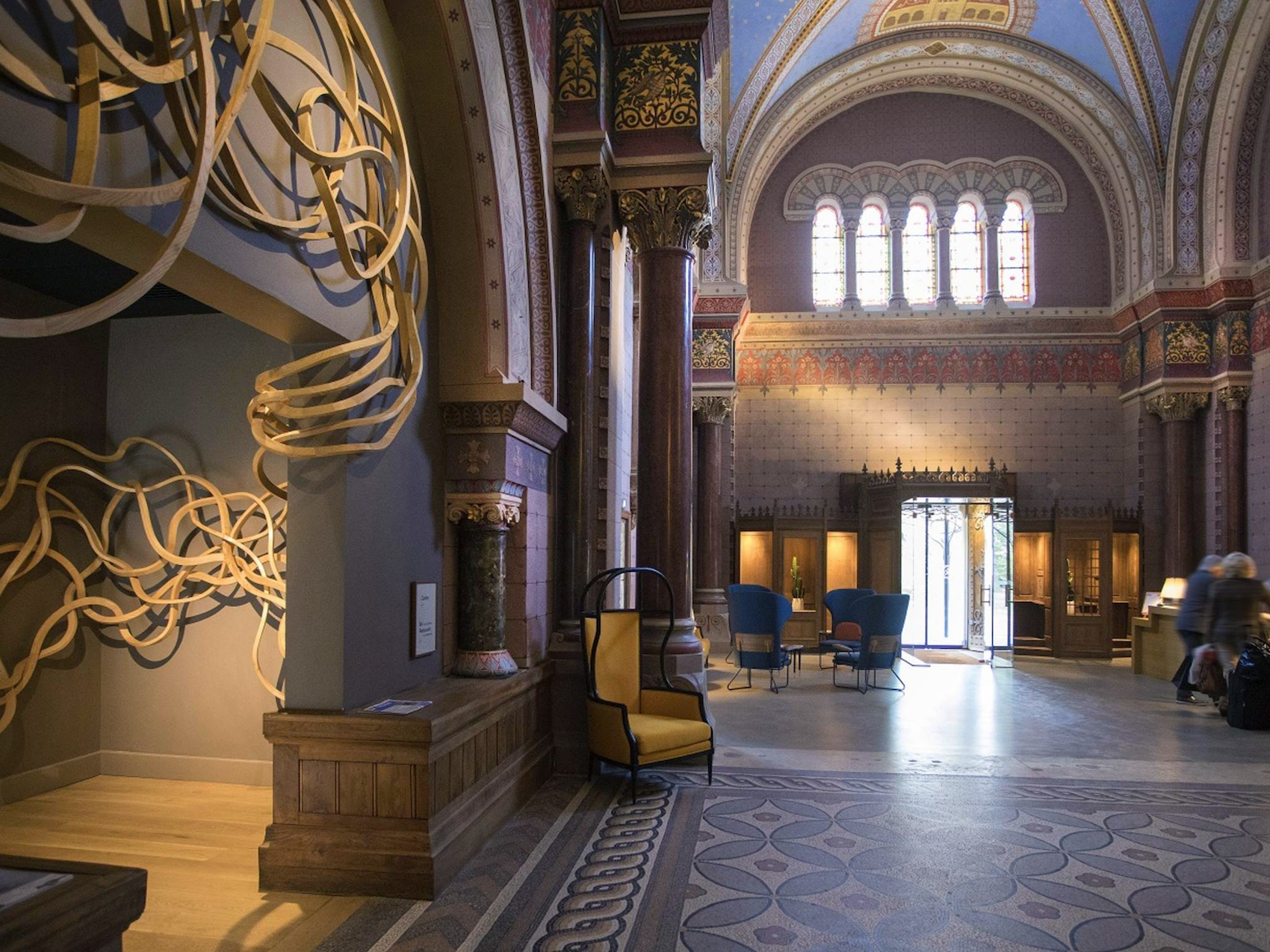 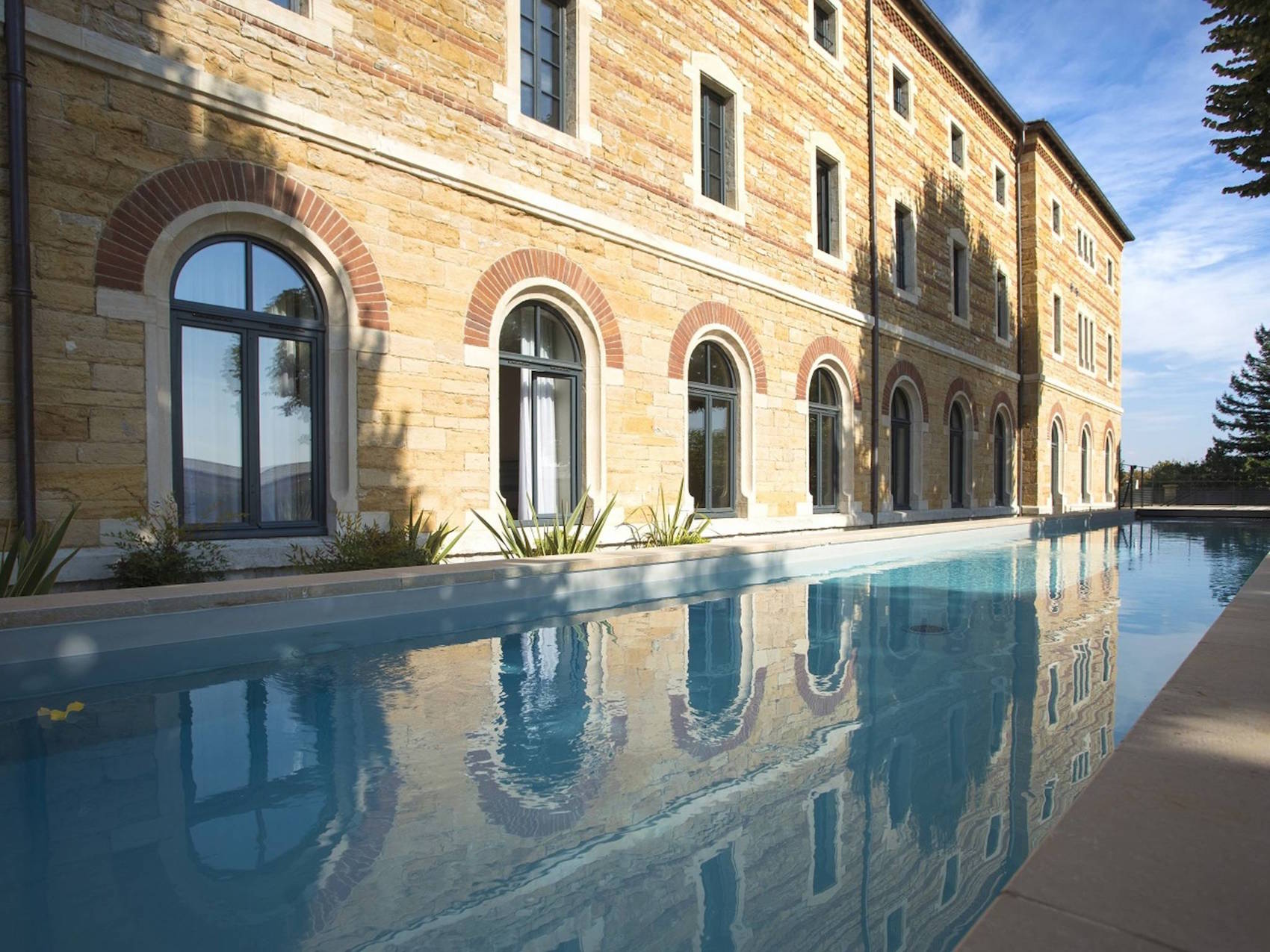 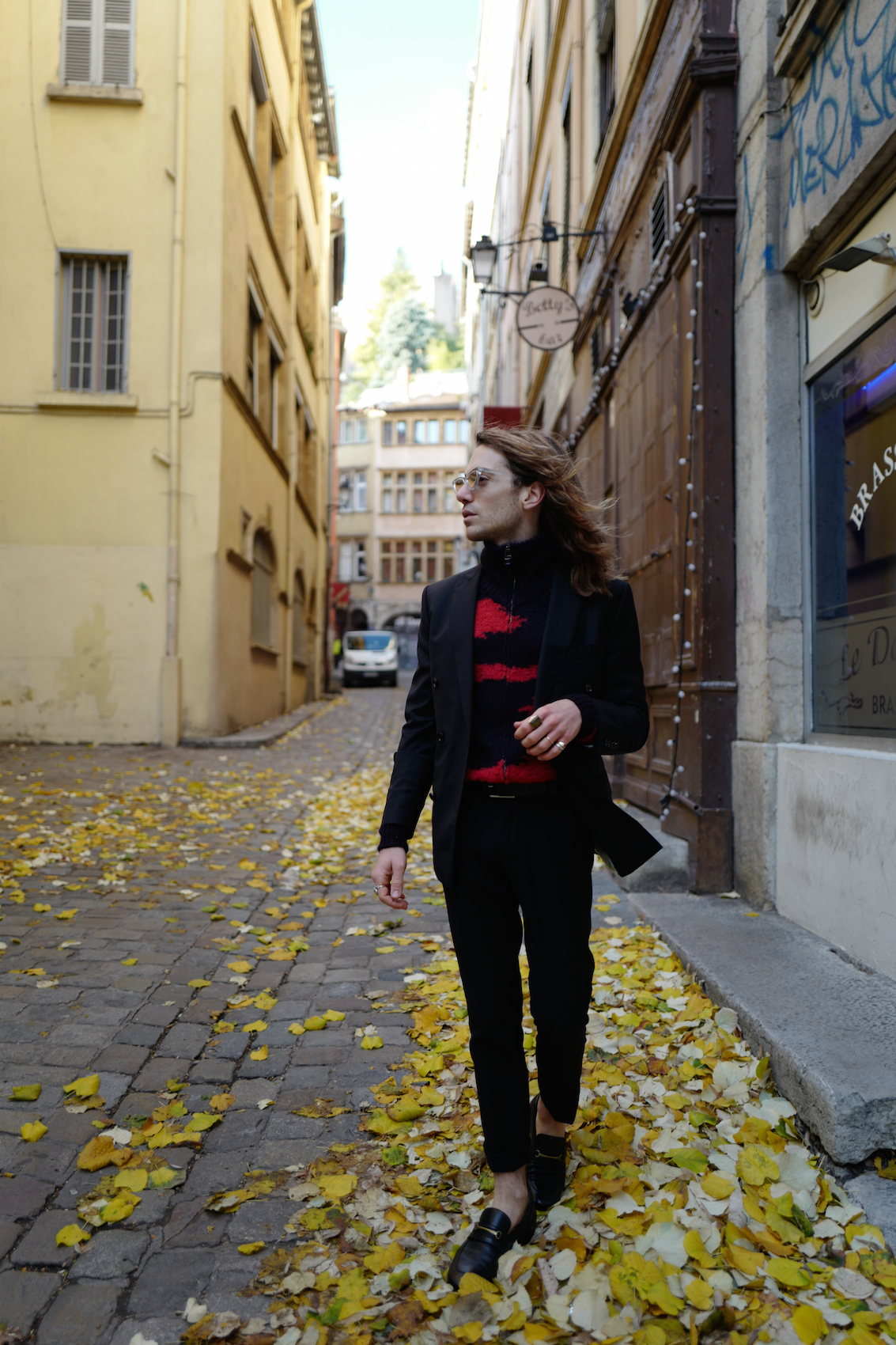 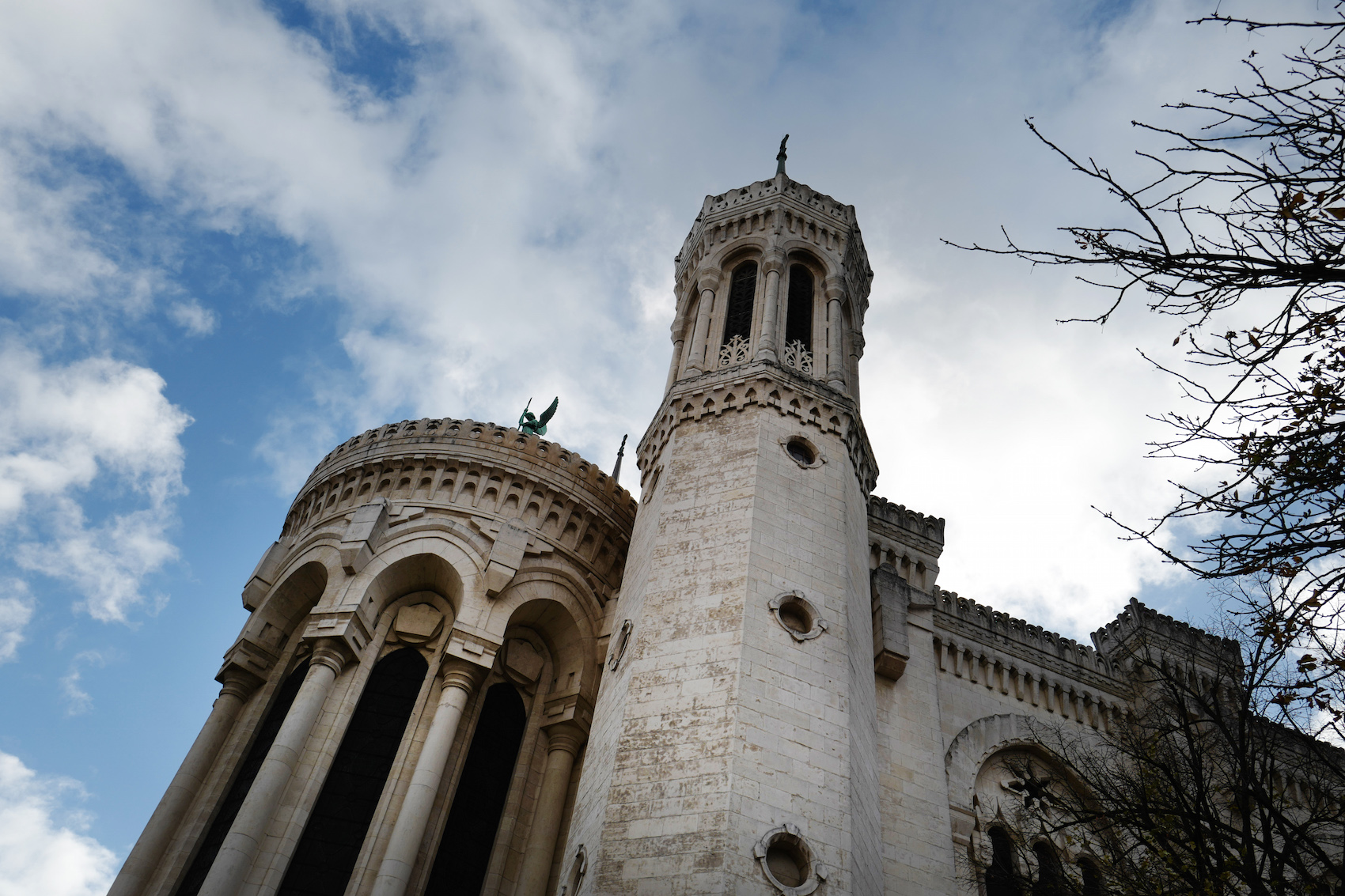 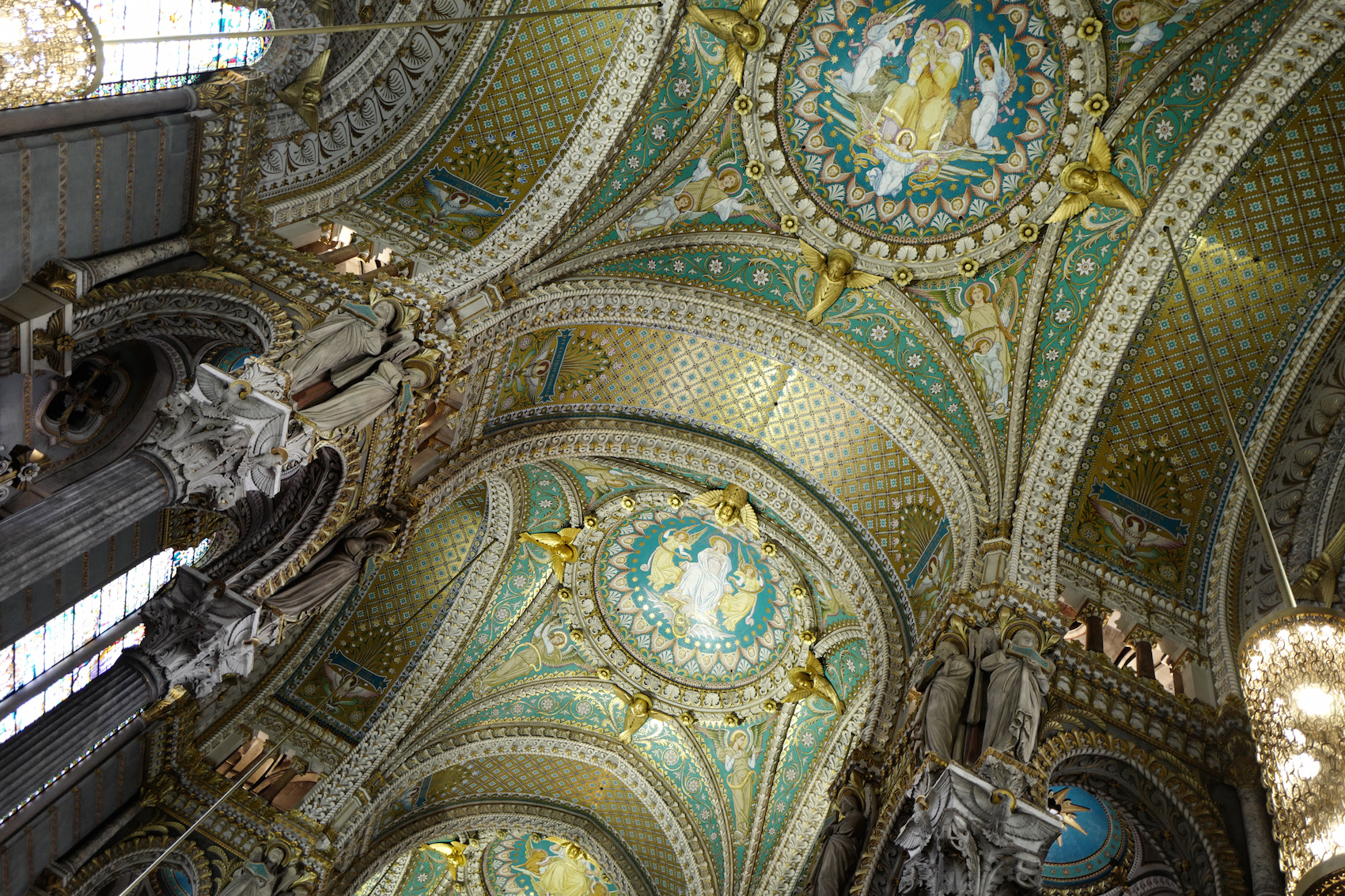 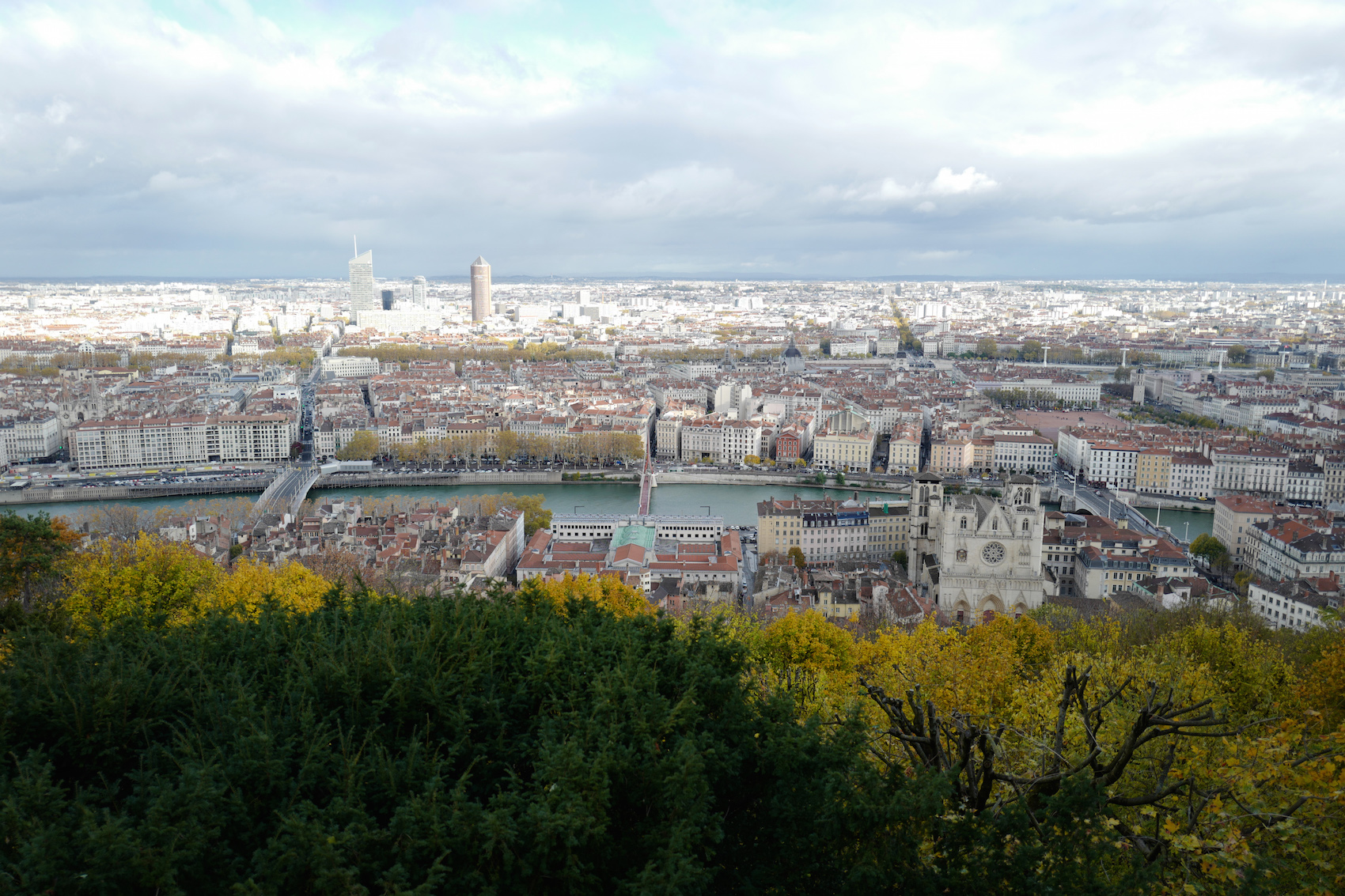 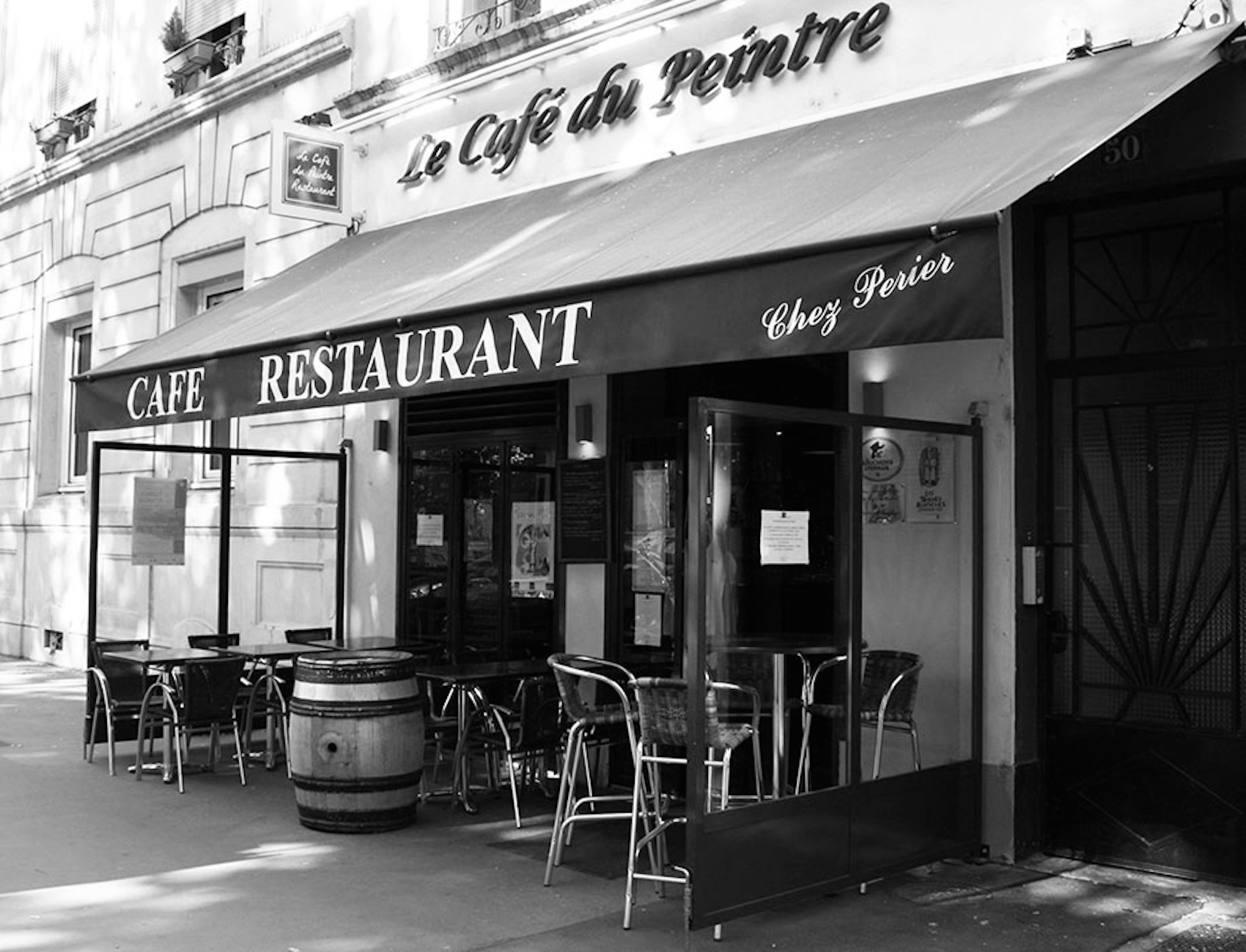 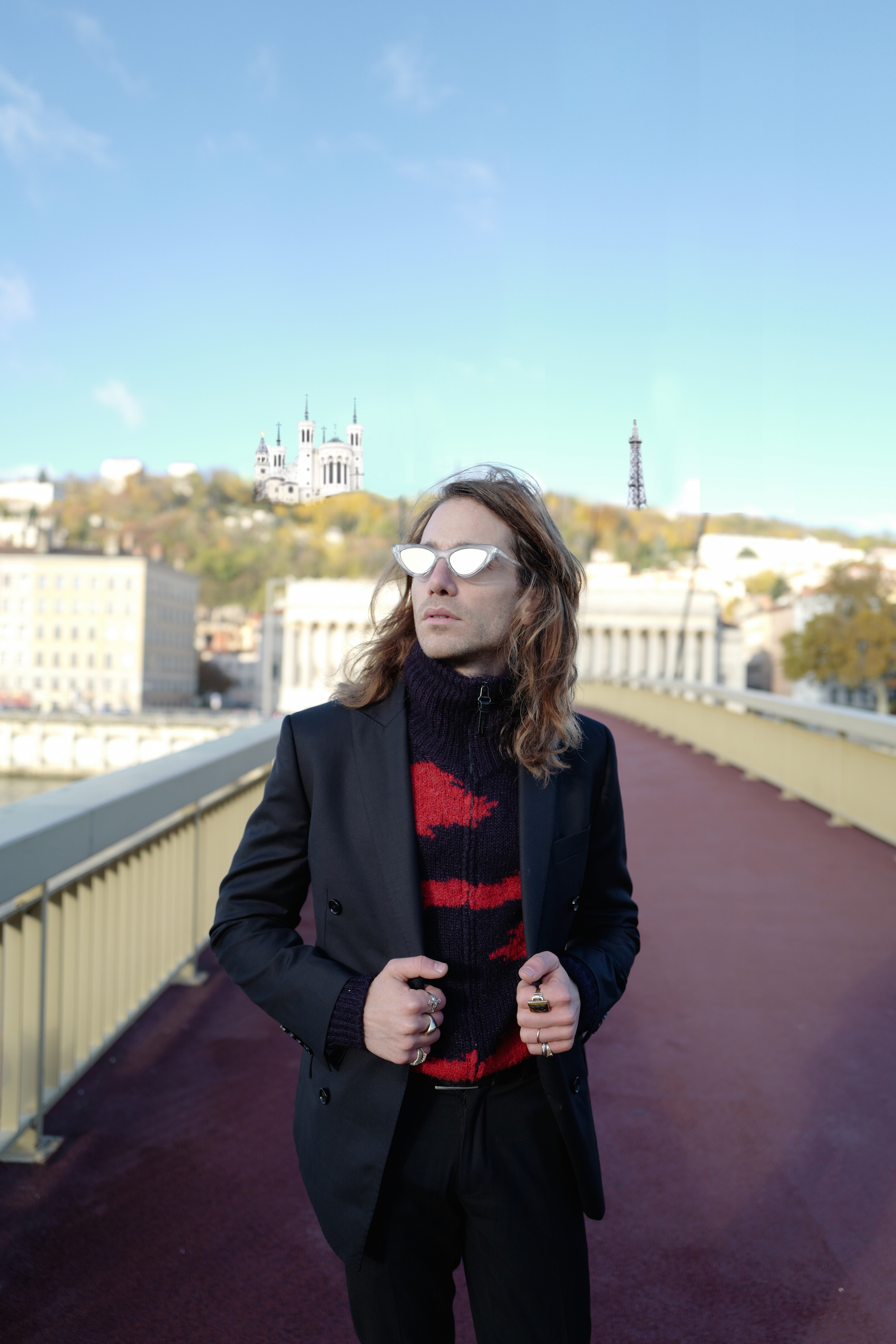 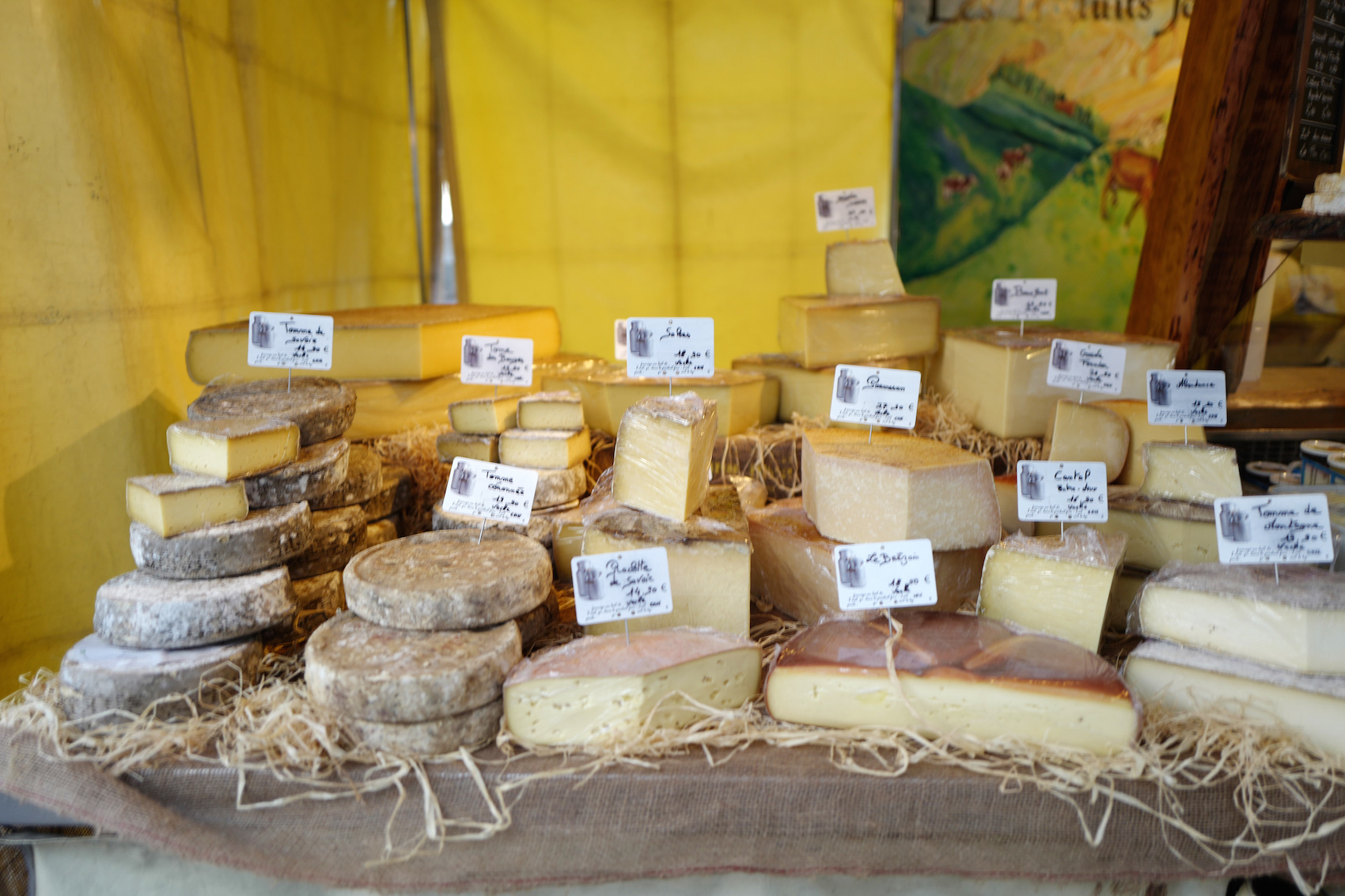 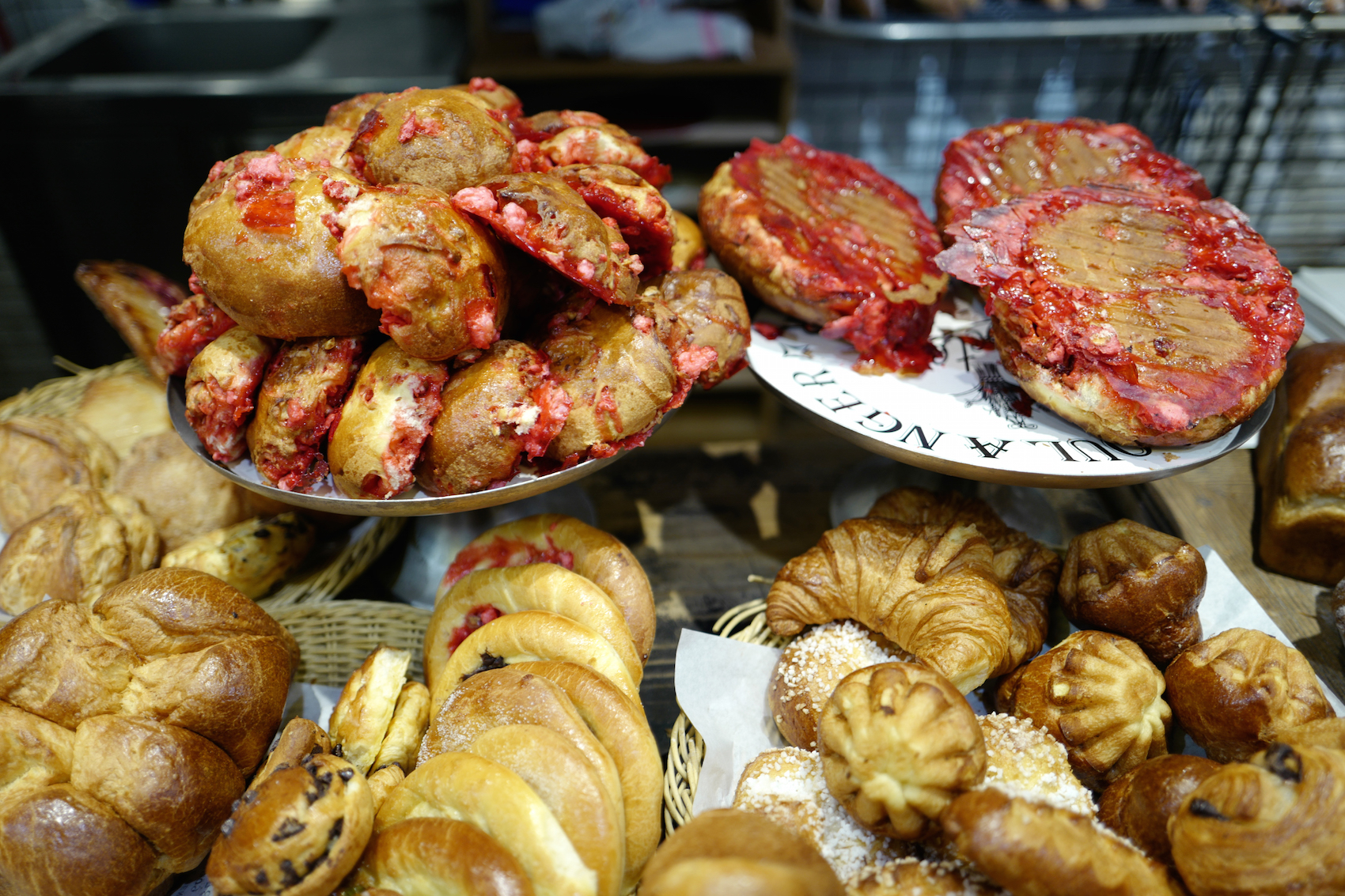 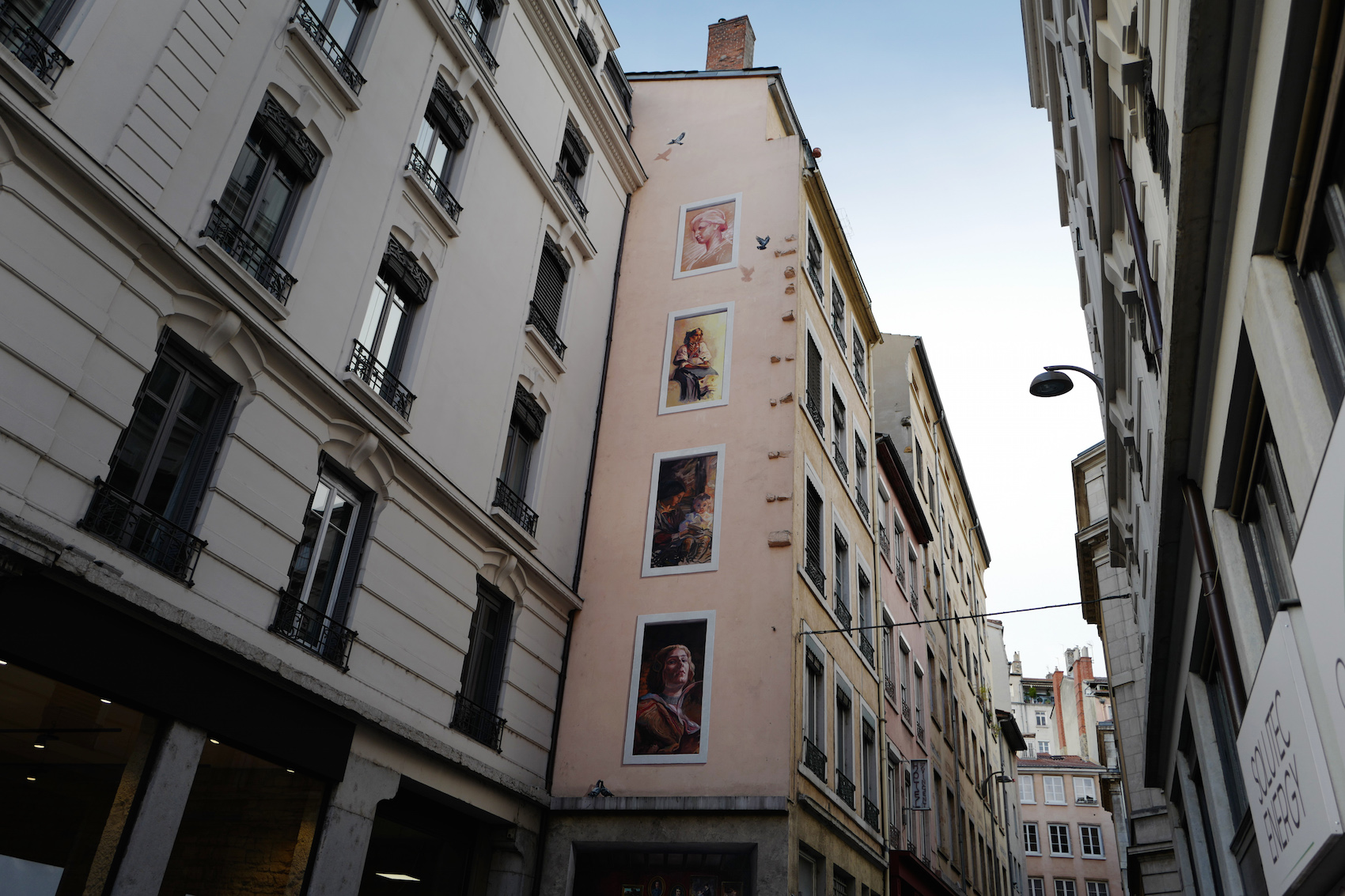 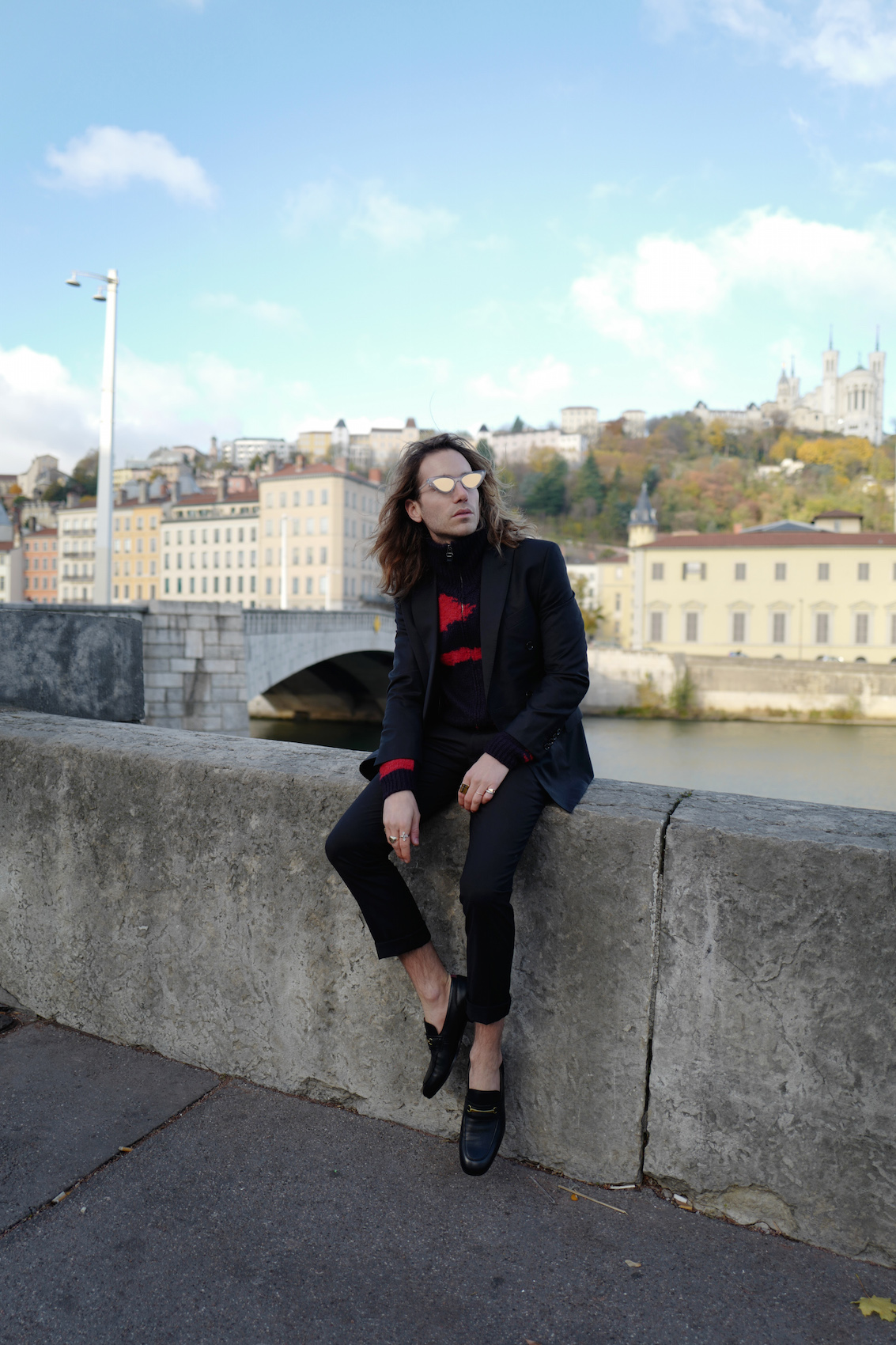 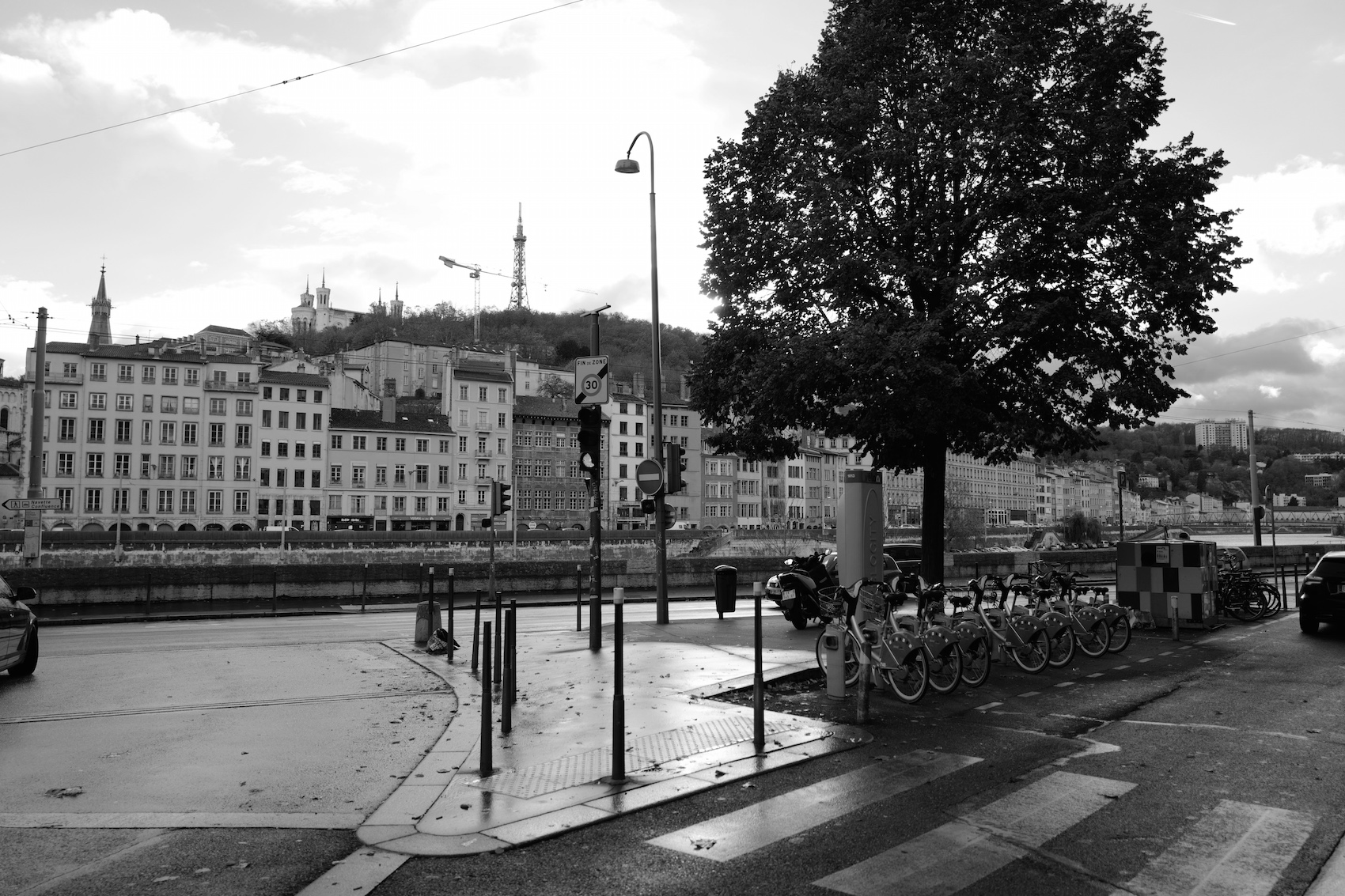 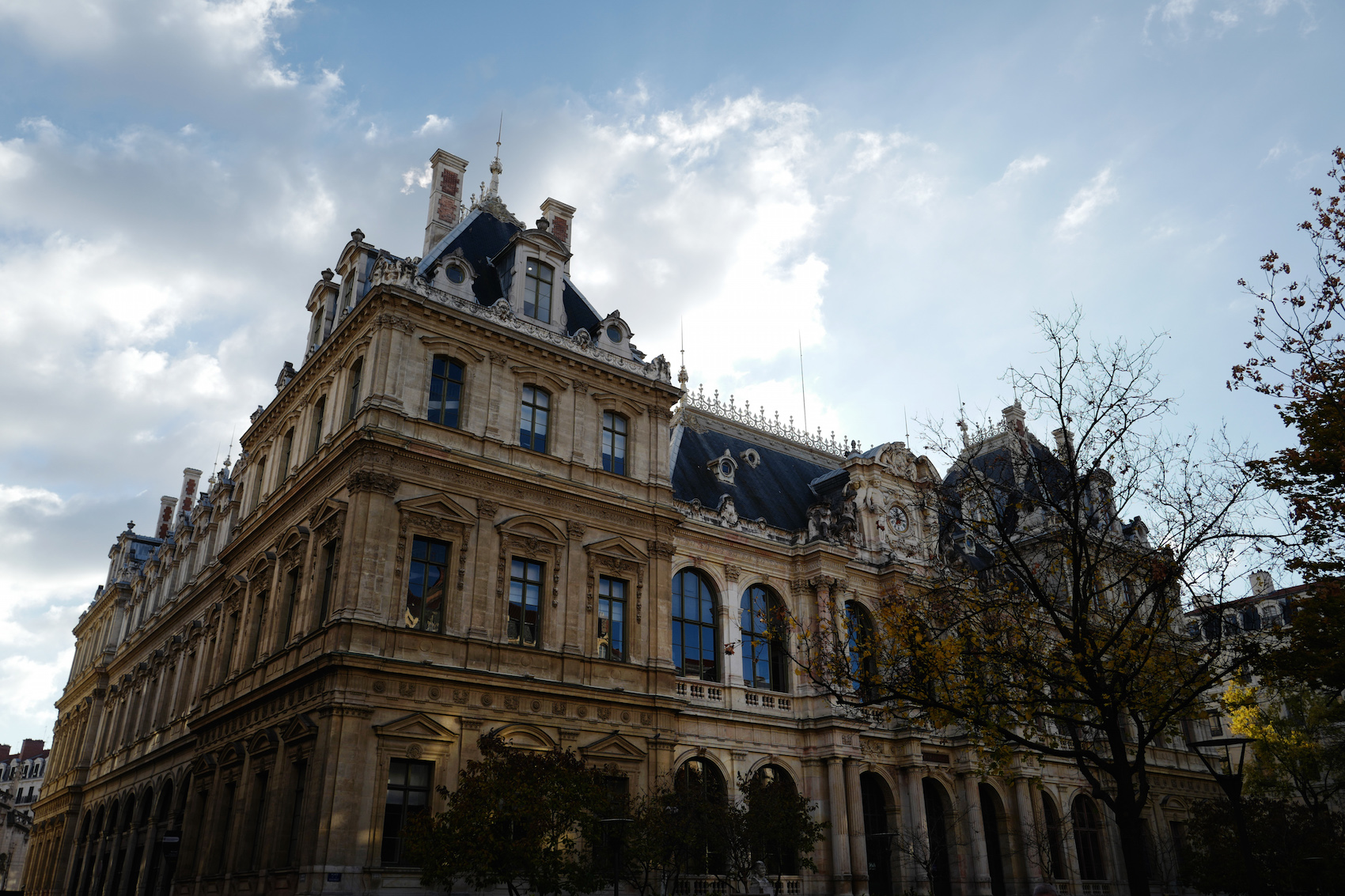 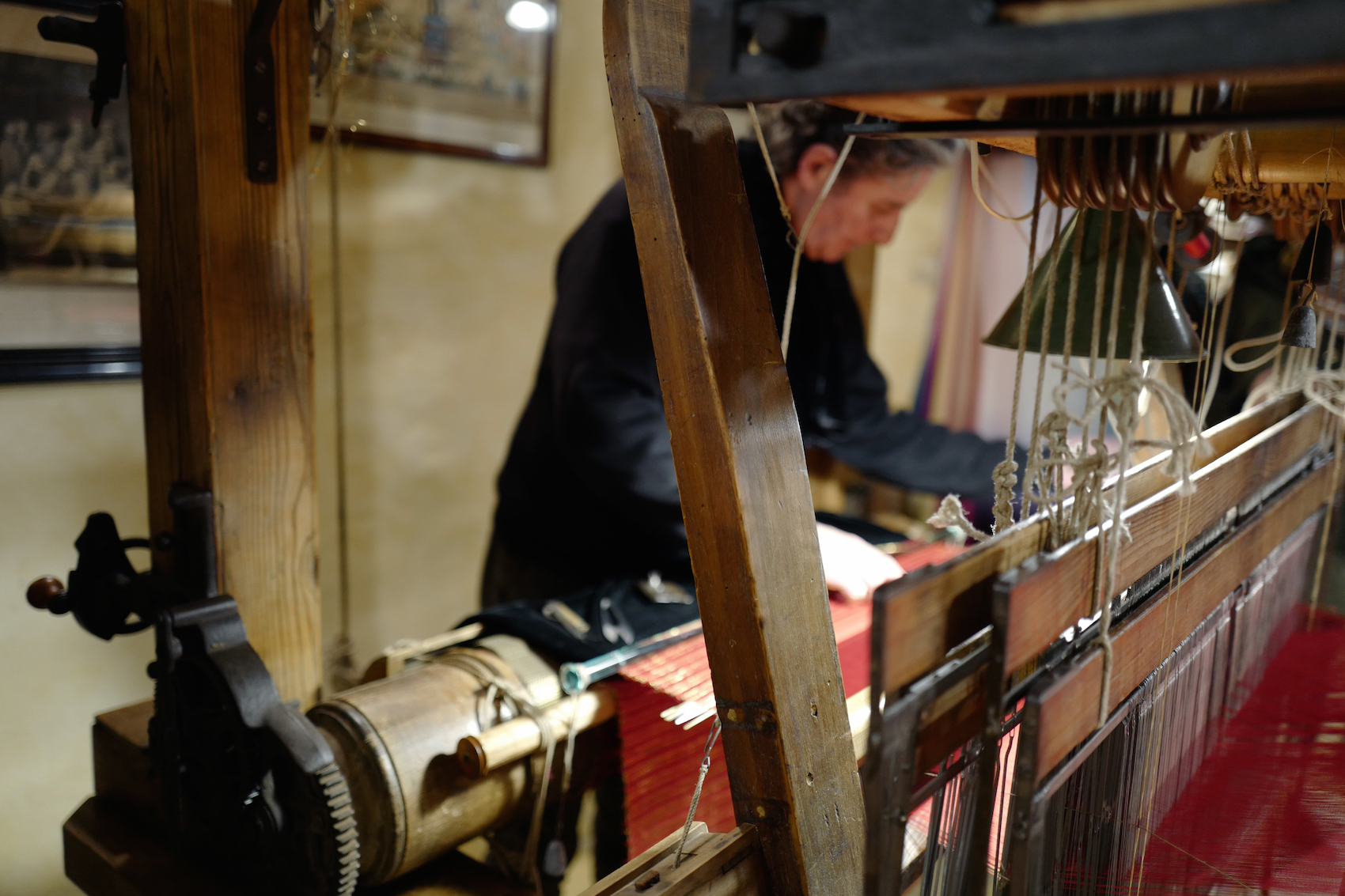 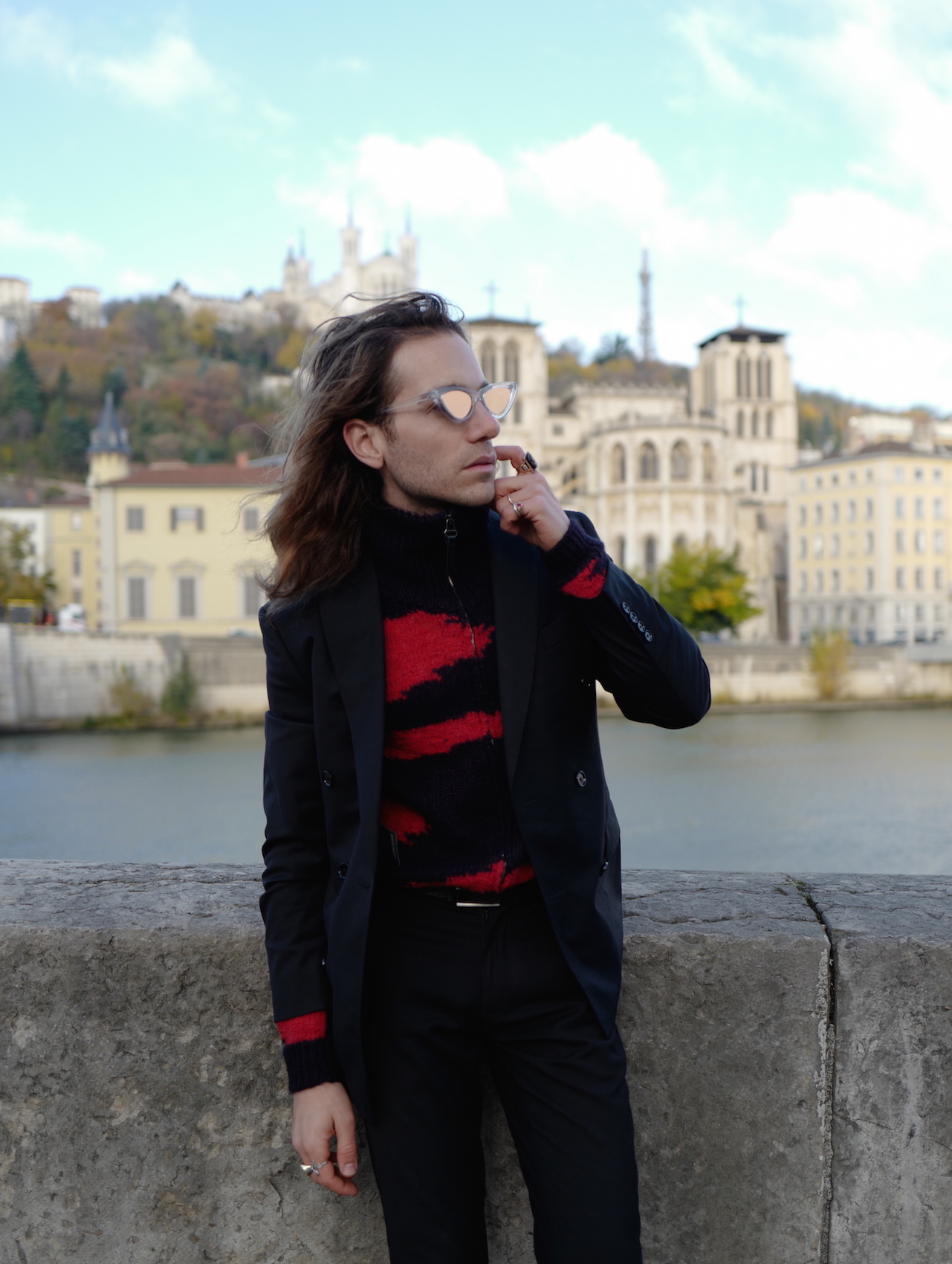 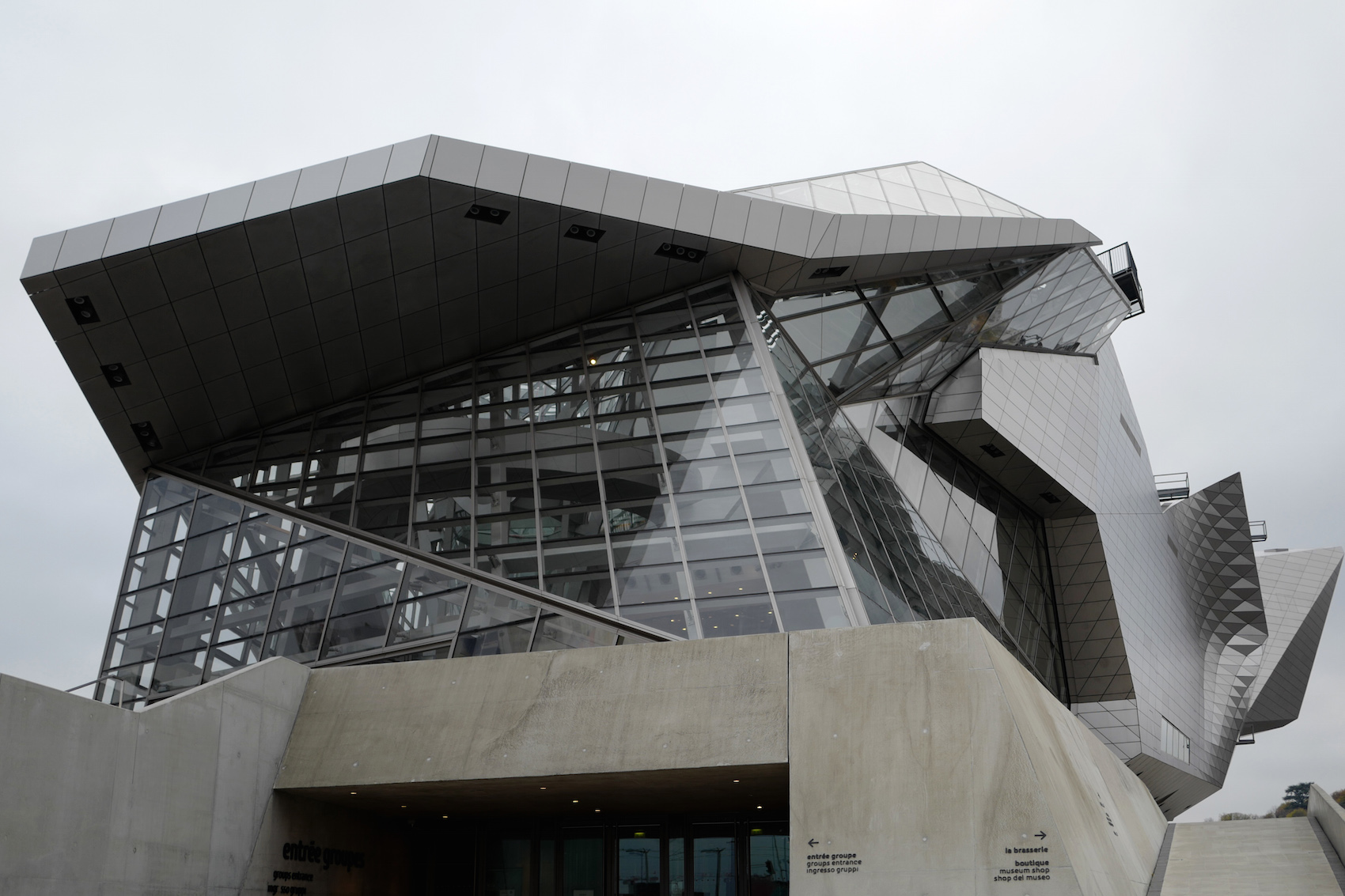 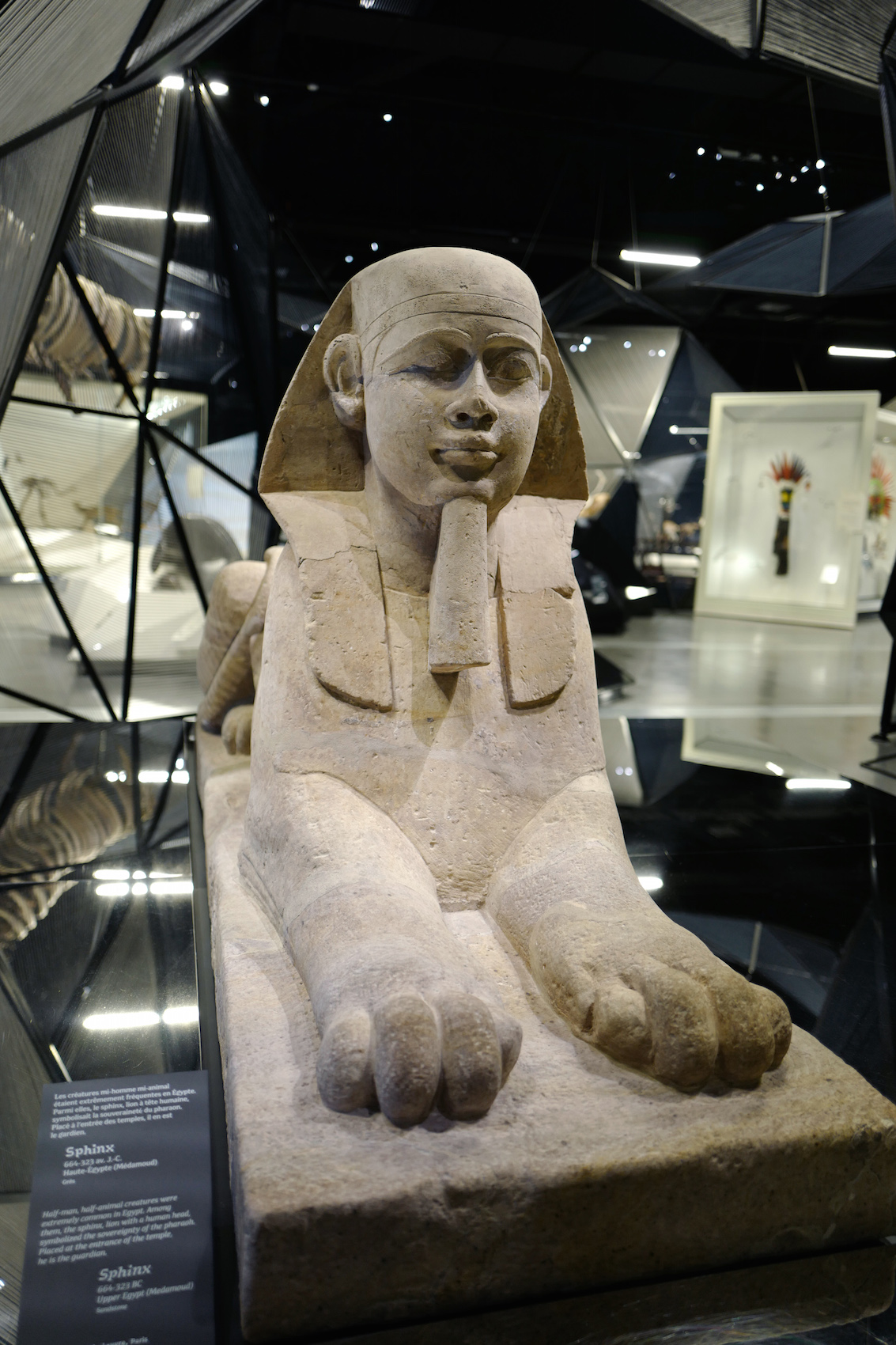 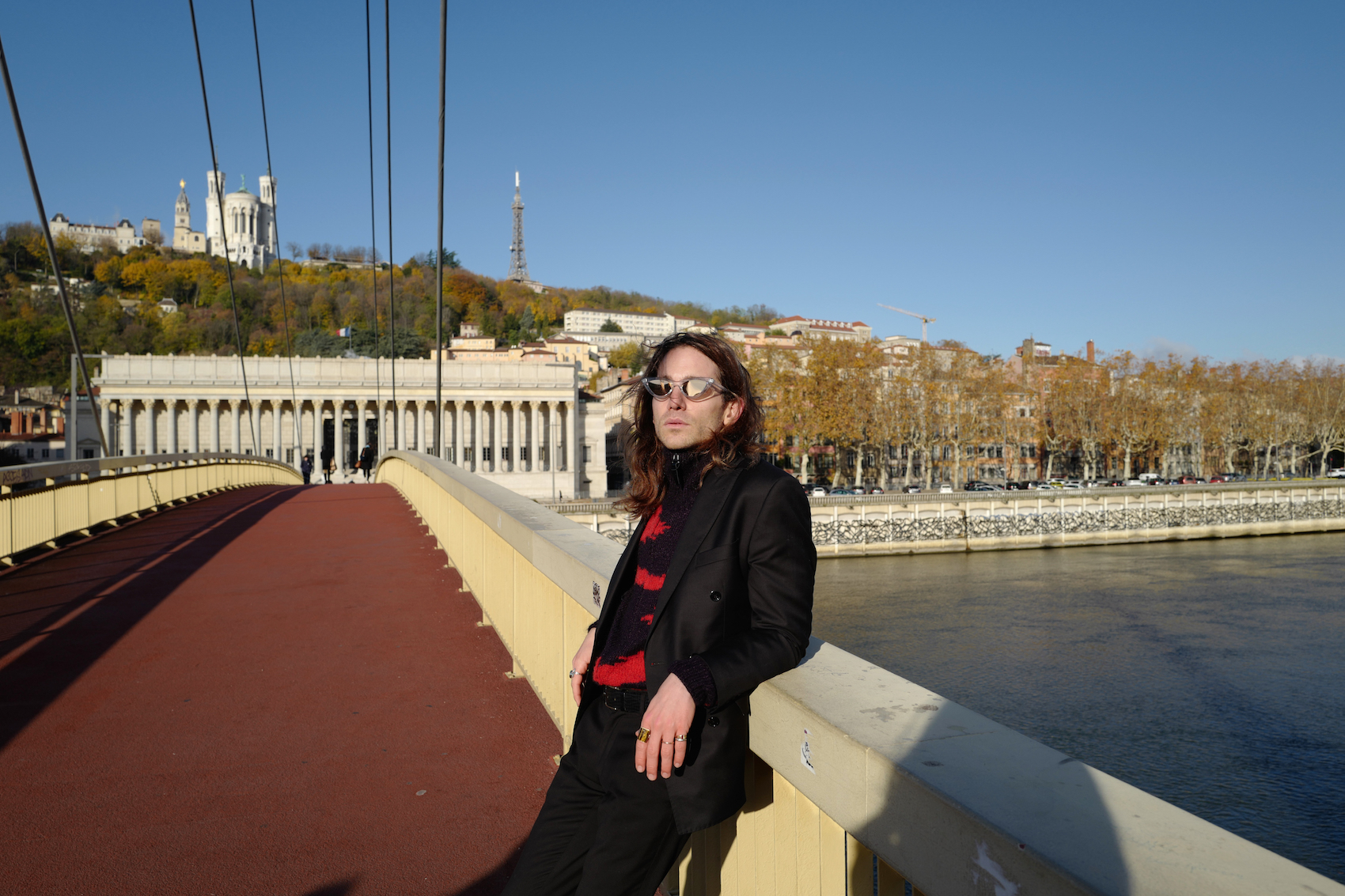 Little town, such a quite village everyday NOT like the one before.

Lyon is a beautiful city where the old perfectly intermingles with the new. The second largest city in France, Lyon reflects 2,000 years of history from the Roman Amphithéâtre des Trois Gaules, medieval and Renaissance architecture in Vieux (Old) Lyon, to the modern Confluence district on Presqu'île peninsula. France's second city has a level of sophistication that actually rivals Paris. So let's get to our 24 hours in Lyon, France guide.

This substantial city filled with culture, cheese and wine is a breeze to navigate with the help of Uber. Not only is it a safe and familiar way to get from point A to point B, but is also acts as if it's a personal concierge service with the Scheduled Rides feature. This feature allows you live in the moment and not worry about where to go and when, as you have the ability to set up your rides 30 days in advance. After arriving at the airport hit up uberX for a super quick and convenient ride to your hotel. Our pick in Lyon is The Fourvière Hotel. Built in 1854 as a convent, the hotel’s super sleek and contemporary décor is perfectly fused to the history of the property. After checking in and grabbing a coffee at the hotel bar that overlooks the beautiful interior courtyard, head to the Basilica of Notre-Dame de Fourvière. The views of the city are supreme from this spot and the basilica looks like it appeared out of a fairytale. Then head to the ancient Roman amphitheaters and a stone's throw from the Basilica. Because it is so easy to get lost in these historical sites for longer than you may want, I recommend scheduling a ride with @Uber for your ride to lunch 45 minutes after arriving.

With transportation covered thanks to Uber, there’s no stress about missing any of the sites you want to see. For lunch head to Le Café du Peintre, a charming bouchon restaurant serving traditional Lyonnaise cuisine. After lunch, take a stroll to the last weaving workshop still active in Old Lyon. Soieries Saint-Georges is a true gem that gives insight into what the city was once most famous for, silk weaving. This charming little spot still makes prints and scarfs for fashion houses like Chanel and Hermes.

Uber back to the hotel after the museum for a dip in the hotel’s 25m-long heated lap pool tucked away in the gardens where you will also find a small spa with whirlpool, steam bath, ice fountain and fun thematic showers. For dinner schedule your Uber to the restaurant so you don’t have to stress about transportation and you can fully relax and live in the moment while at the spa. End the night by heading to the Sofitel’s, Les 3 Dômes for spectacular cuisine and sparkling views of the city at night.

Tip: for those who have early morning flights, again Uber's Scheduled Rides feature is super handy. You can schedule your ride to the airport days before your departure. So feel free to stay out late your last night and party.