New Zealand’s Off The Wall Fashion

An explosion of creative expression, couture and crazy, The WOW awards in New Zealand spotlights all that is vibrant and fanatically twisted. 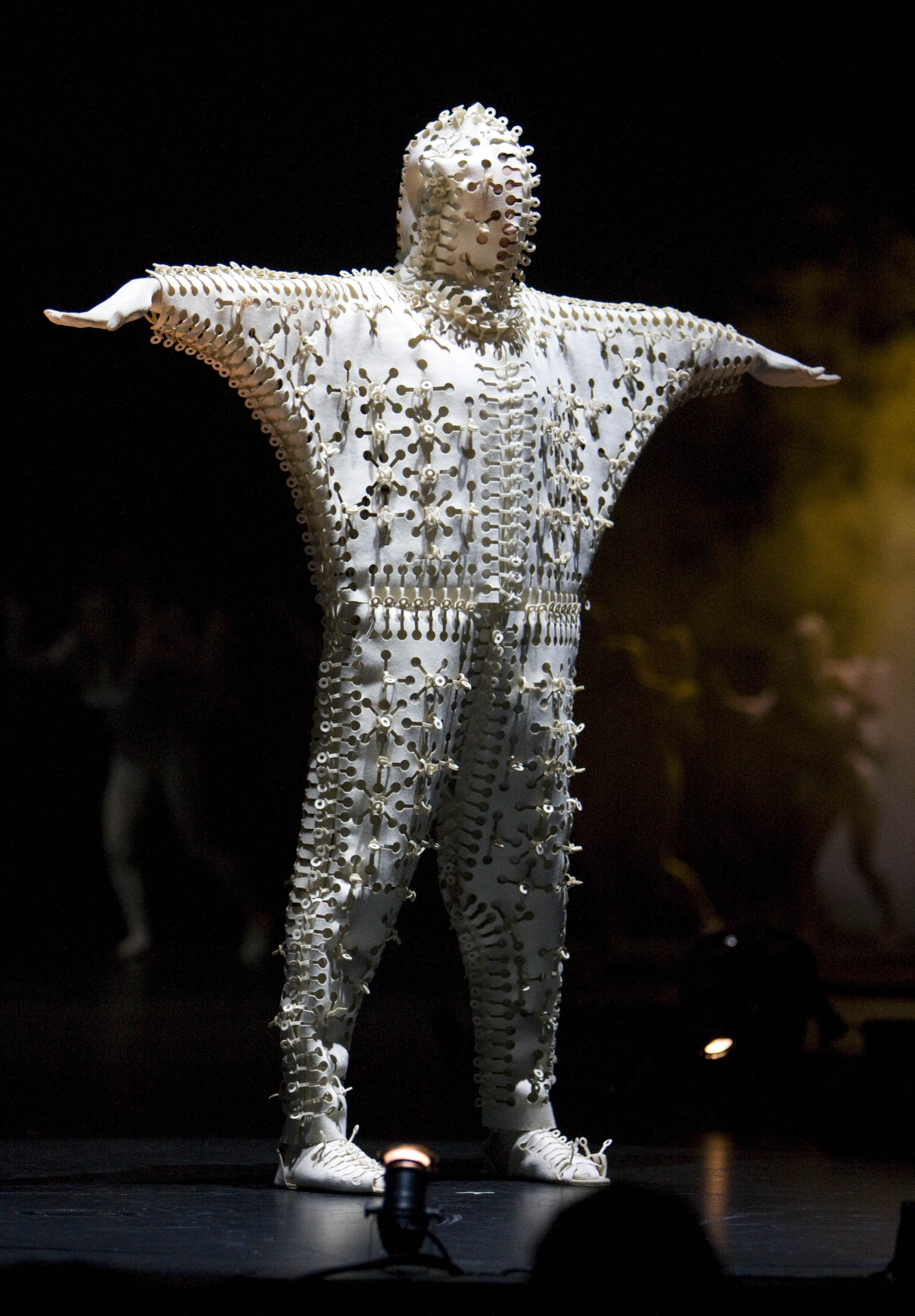 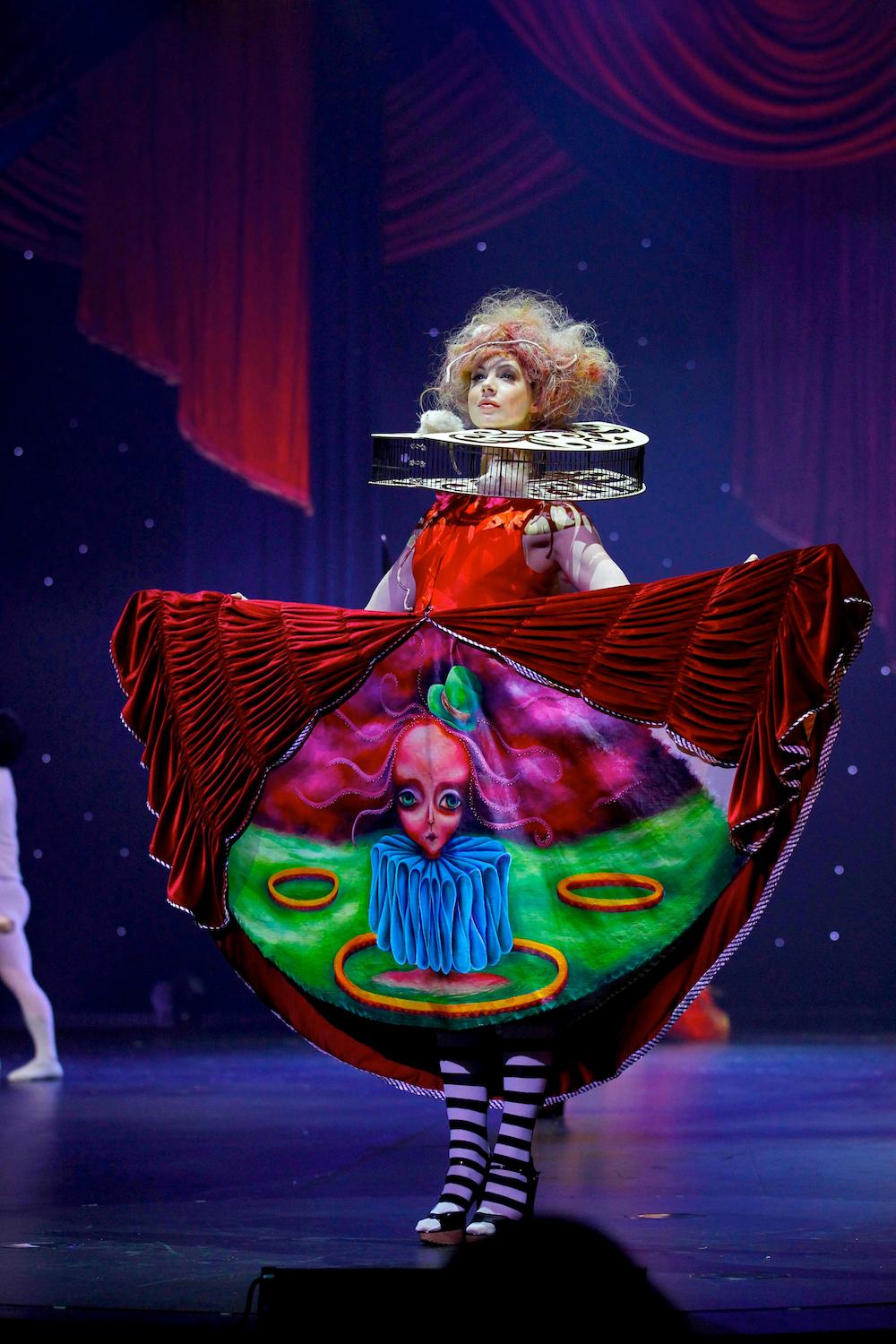 An explosion of creative expression, couture and crazy, mostly crazy, but the best kind of crazy, The WOW awards in New Zealand spotlights all that is vibrant and fanatically twisted. Un-caged imagination floods the stage as fashion, dance, music, theatre, sculpture, ballet, comedy and film all interact under one roof. If Liza Minnelli, James Cameron and Elmo ever collaborated on a show, this is what it would look like. This show, held annually over several days in Wellington New Zealand, is a kind of nonchalant expression of creativity where dreams, nightmares and dresses made out of Barbie dolls come to life. Set to the beat of a dramatic melody, the bizarre creations seize motion in a theatrical choreographed performance. This is art gone rogue. The WOW awards, also known as, the World of Wearable Art, was founded in Nelson in 1987 by Dame Suzie Moncrieff. Before Lady Gaga made freak fashion a fad, Moncrieff had a vision to put art, designed to be worn on the human form, onto the stage. “It is a glorious rebellion against the mundane,” Moncrieff mused. 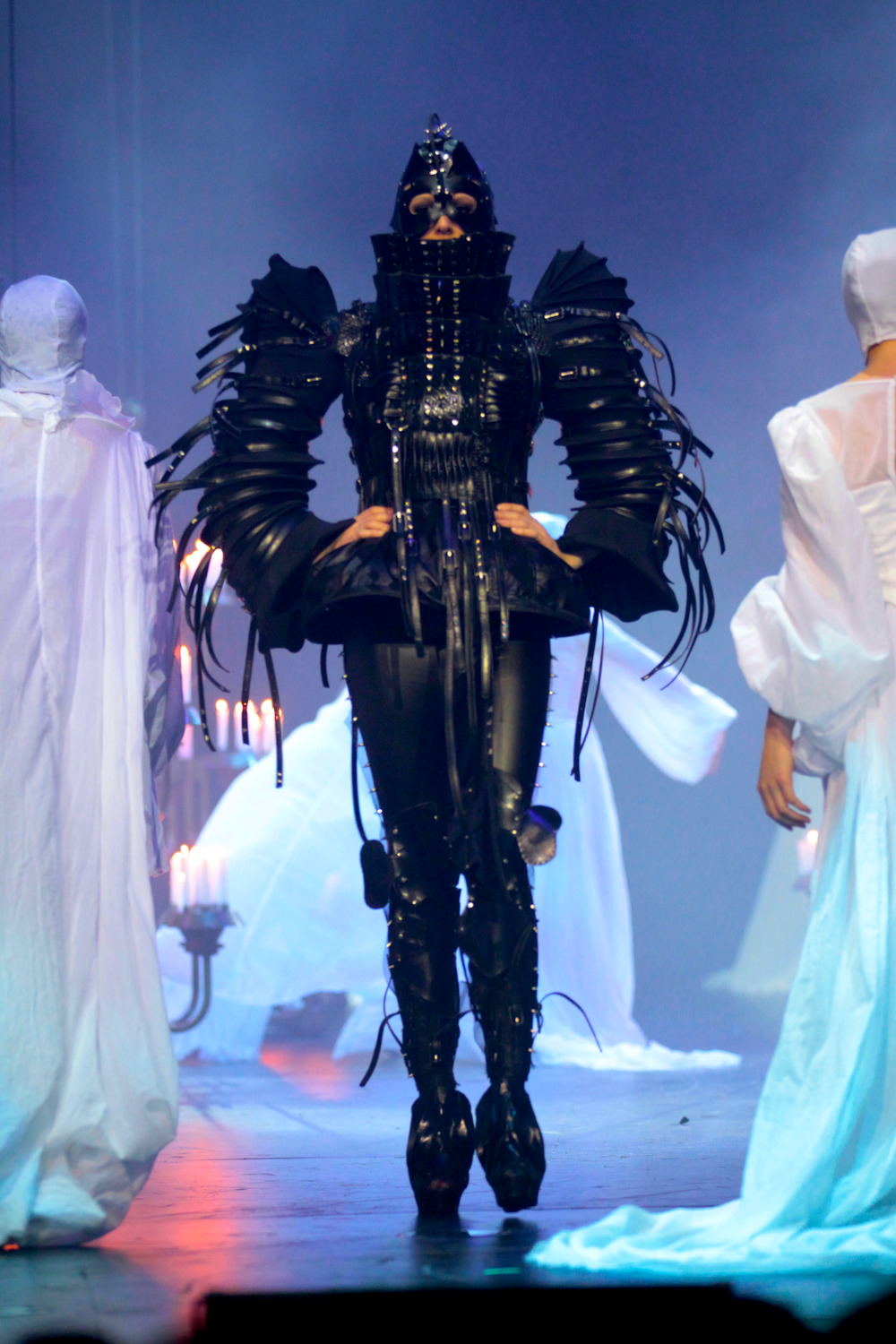 The Nelson-born sculptor created the unique fashion show to promote a co-operative art gallery. From a rickety tent filled with just 200 spectators, to a world traveling spectacular, The WOW awards now reaches an audience of over 50,000 across “For me, the joy and energy of WOW is what enables designers to step out of the constraints of what society perceives to be ‘in fashion’ and to see the body as a blank canvas on which they can develop any idea that appeals to them,” says Dame Suzie Moncrieff. For 25 years participants have been wowing audiences with their incredible designs that redefine what art is. Per­haps, one of the most interesting parts of the show is its ac­cessibility. Anyone can partake in this creative celebration. Fueling fantasy invention, WOW asks designers and any interested parties to submit design conceptions for review. With nearly $165,000 in prize money at stake, the comple­tion attracts designers from over 10 countries around the world including the USA, UK, Australia, India, Japan, and China. Entries are divided in several categories, from chil­dren’s garments to Avant Garde fashion, and clothes that glow in the dark. If you find yourself in Wellington New Zealand during the month of September, defiantly check this spectacle out. To be WOWed, see worldofwearableart.com