The French Are Becoming Hamburger and Pizza Addicts 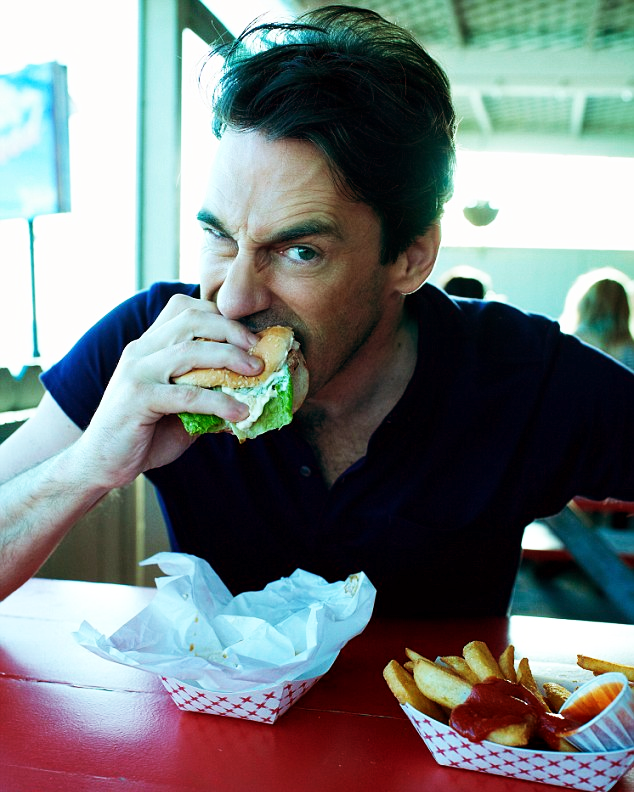 The French have fallen in love – again – with an American staple. This time around it’s a bit meatier then the Brooklyn hipster, but just as greasy.

The French are becoming hamburger and pizza addicts . This shocking fact came in a recently-published study on French eating habits that has many purists fretting over “the erosion of French culinary heritage.”

The disconcerting (for the French) study, which was done by French food consultant Gira Conseil, shows a massive 75 percent of the nation’s restaurants have been forced to put a burger on the menu.

Worse, 80 percent of those report it’s become their top-selling item, enough to make the burger more popular than the ubiquitous ham sandwich. Pizza consumption, meanwhile, is so through the roof that the French find themselves second only to Americans in the number eaten annually.

France is now at the top of the list of pizza-eating countries, just behind the United States.

What does this mean for France’s culinary future?