Is it really possible David Gandy has never been in a music video? 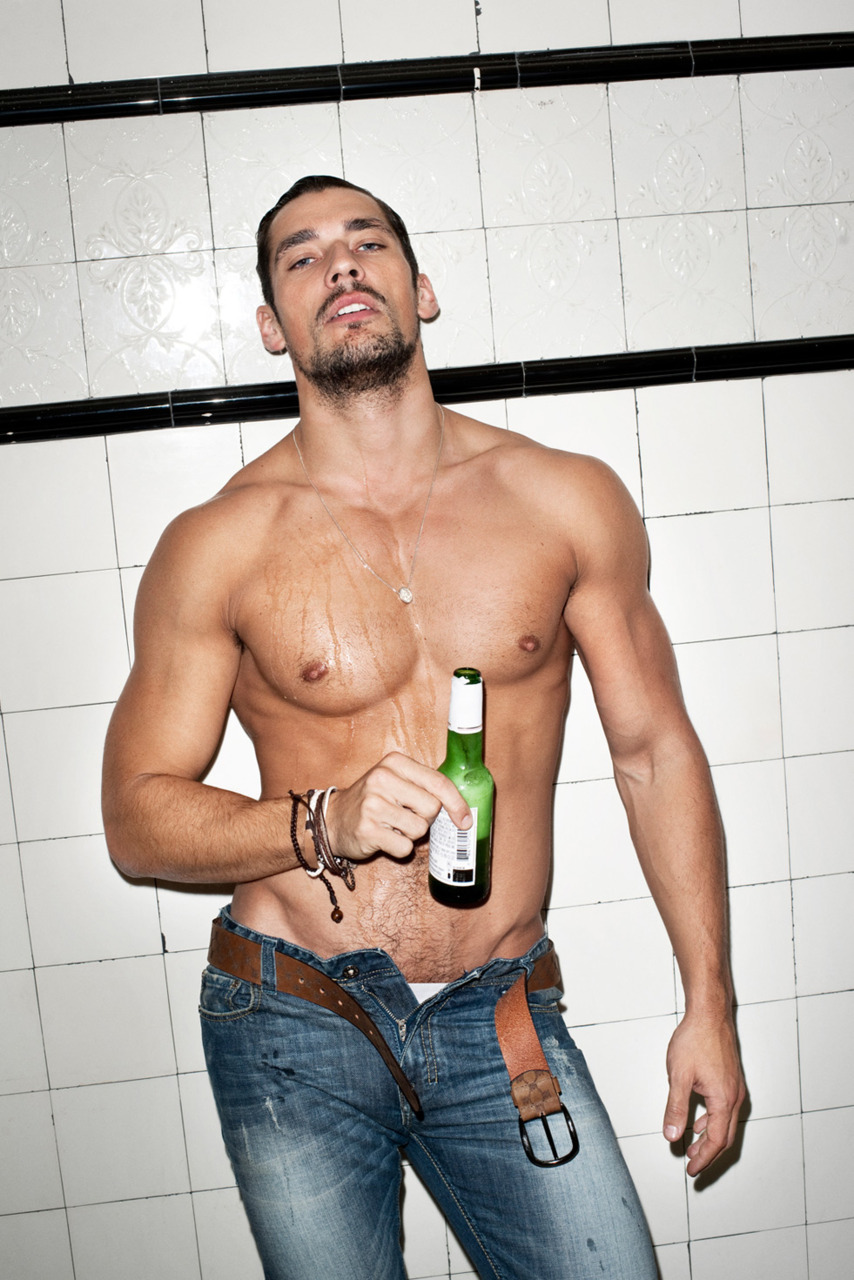 British model David Gandy is a dude who always manages to impress me. His smoldering style, come-hither eyes and washboard abs has constantly kept me on my toes. Now the tall dark and buff model is set to star in Jennifer Lopez’s upcoming music video for “First Love” from her new album AKA. My first thought upon hearing this was, damn I think I’m jealous of JLo. My second, how is it possible that David Gandy hasn’t starred in a music video yet? The guy screams soiled love interest. Luckily this is all about to change. The video is set to be unveiled later this month. Is anyone else thinking of Cameron Alborzian in Madonn’s “Express Yourself” video right about now? Fingers crossed JLo’s will have the same raw toughness, artistic sex appeal and occasional shirtless scene.