NYFW is a constant reminder that cross-dressing is wiser then I thought.

Sometimes you get the wondering eye. You’re only human. You can’t control it, and why should you have to, especially at New York Fashion Week. Last season I had it bad. But it’s not the chiseled male models that catch my eye. Well, at least not the entire time. *Insert sly smirk* It’s womenswear. As it happens gender is a blurry thing. Especially this fall 2015 season.

So for the fellas out there who also like to borrow from the girls, here are 23 looks hot off the Fall 2015 NYFW runways to keep an eye out for. 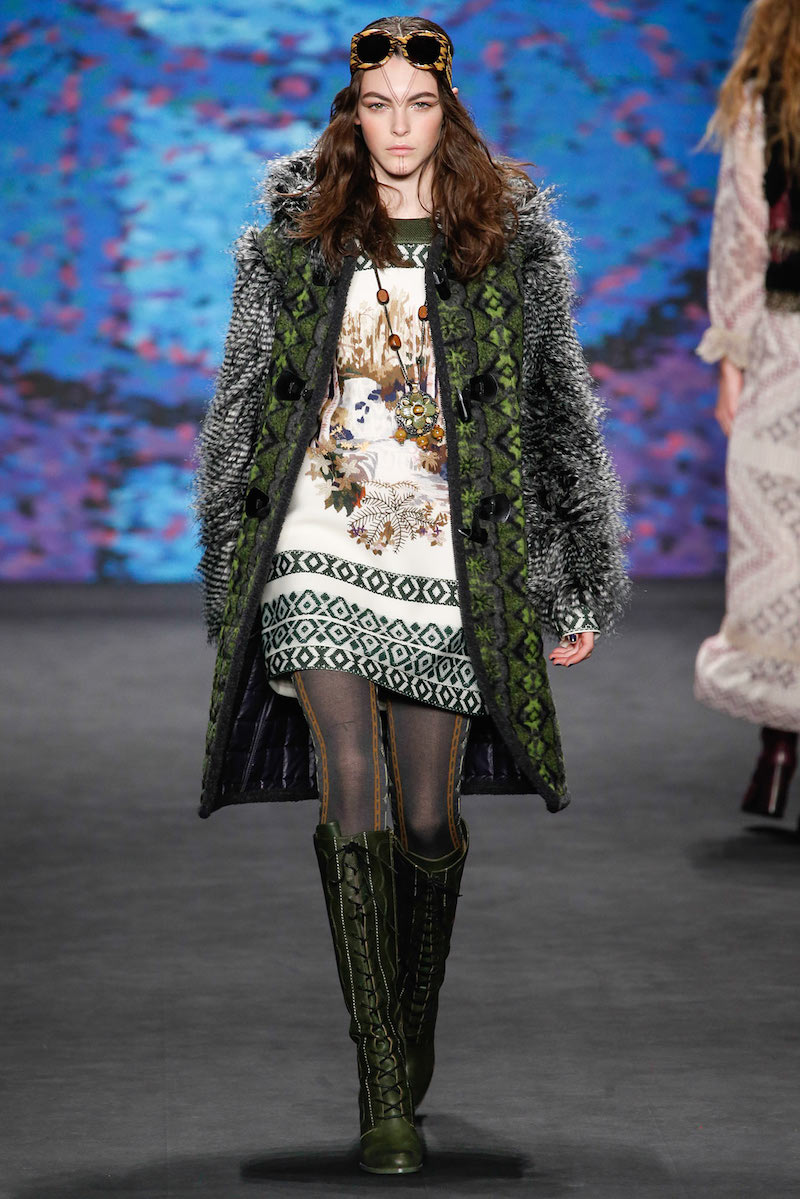 What better way to look like a modern Viking princess (or prince) then in lush fake fur by Anna Sui. 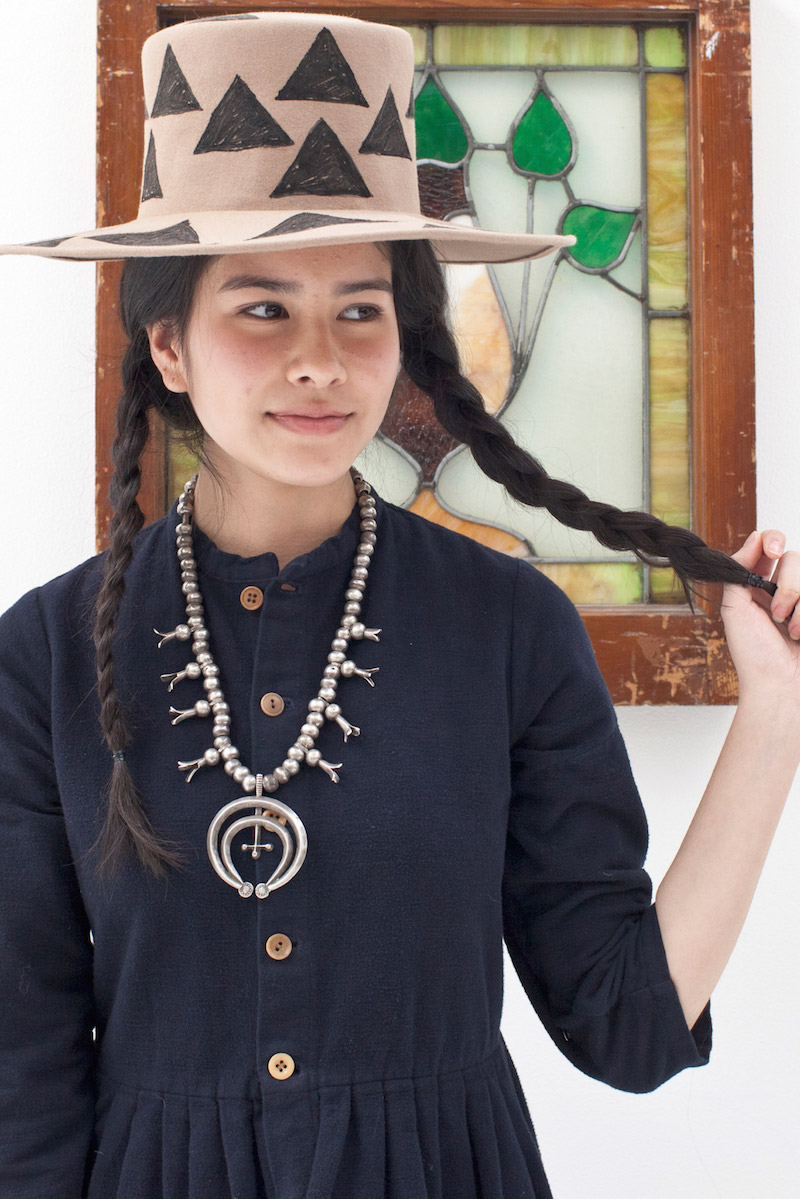 This hat by Visvim. 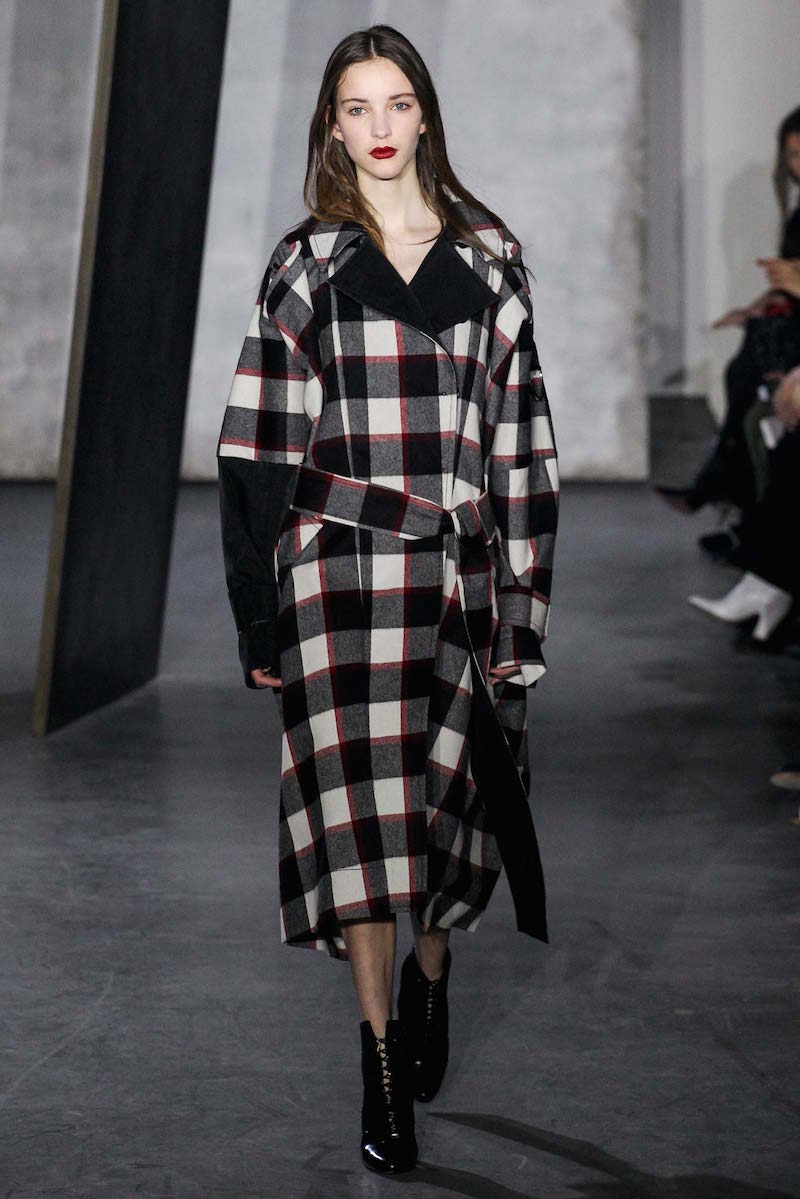 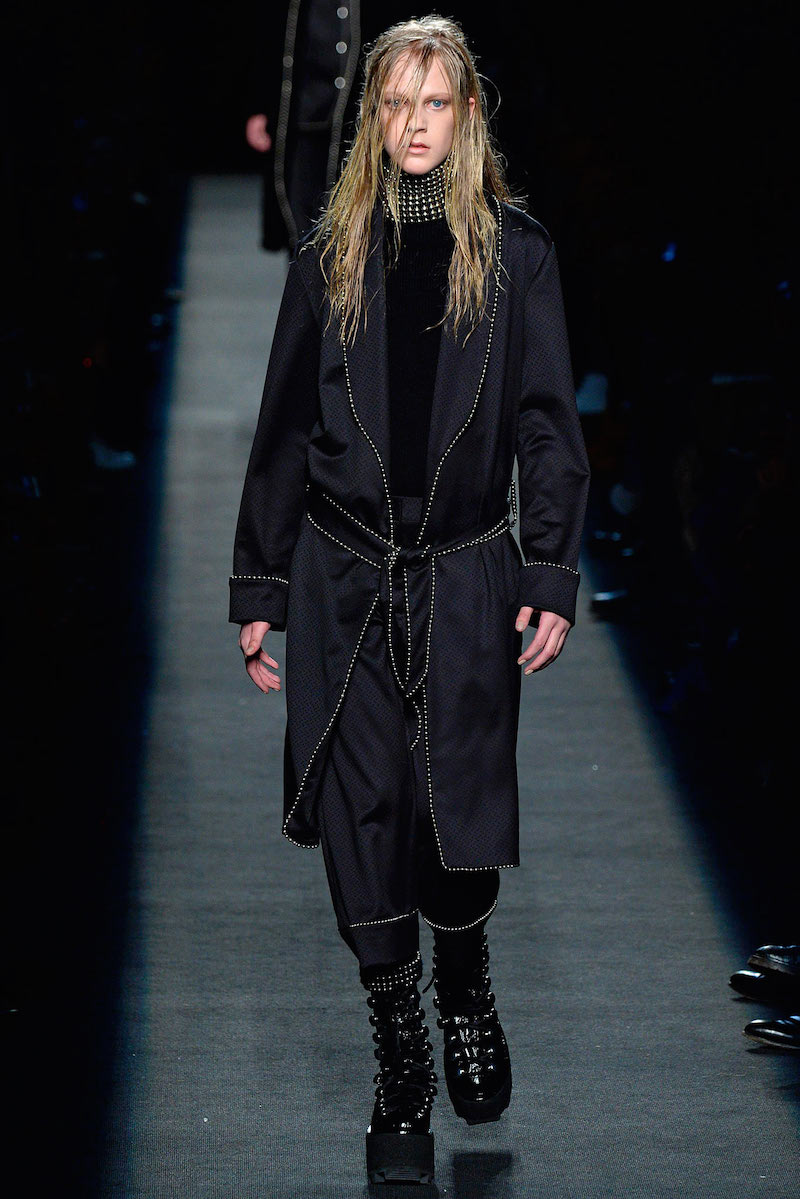 A silk jacquard robe loaded up with hardware at Alexander Wang. 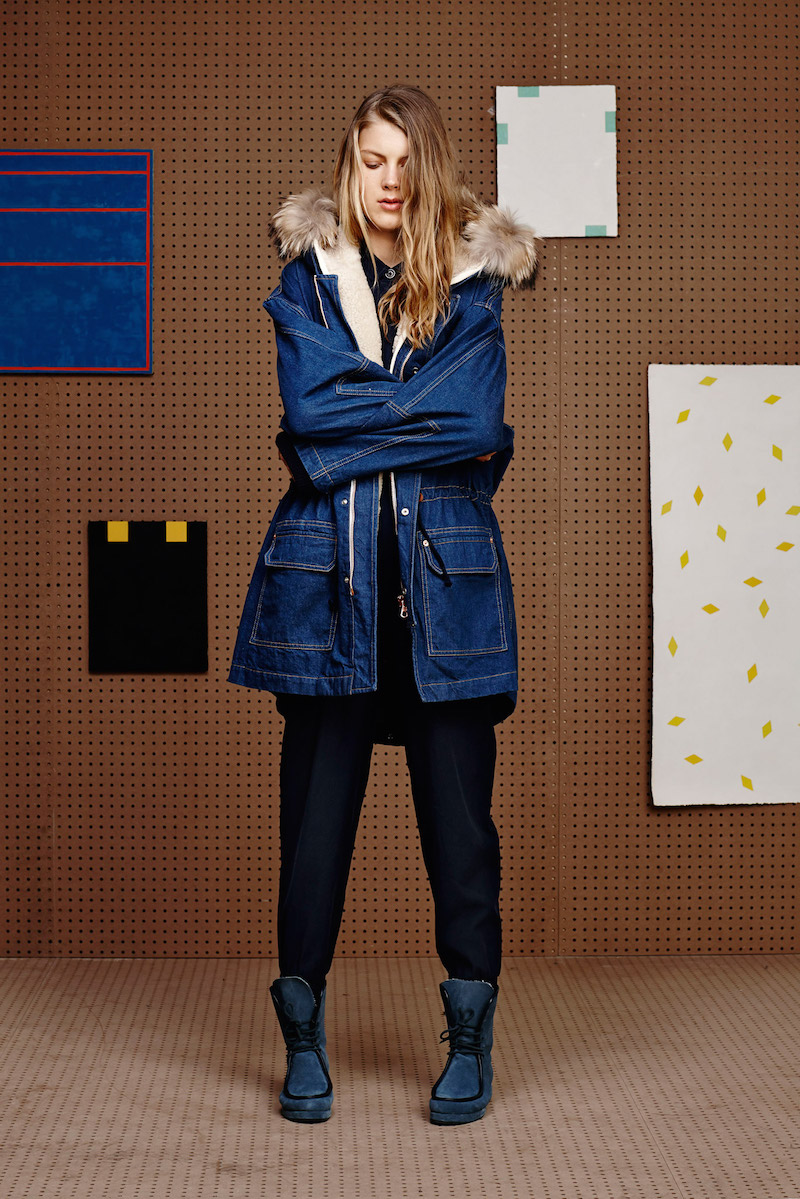 A denim trench by Band of Outsiders. 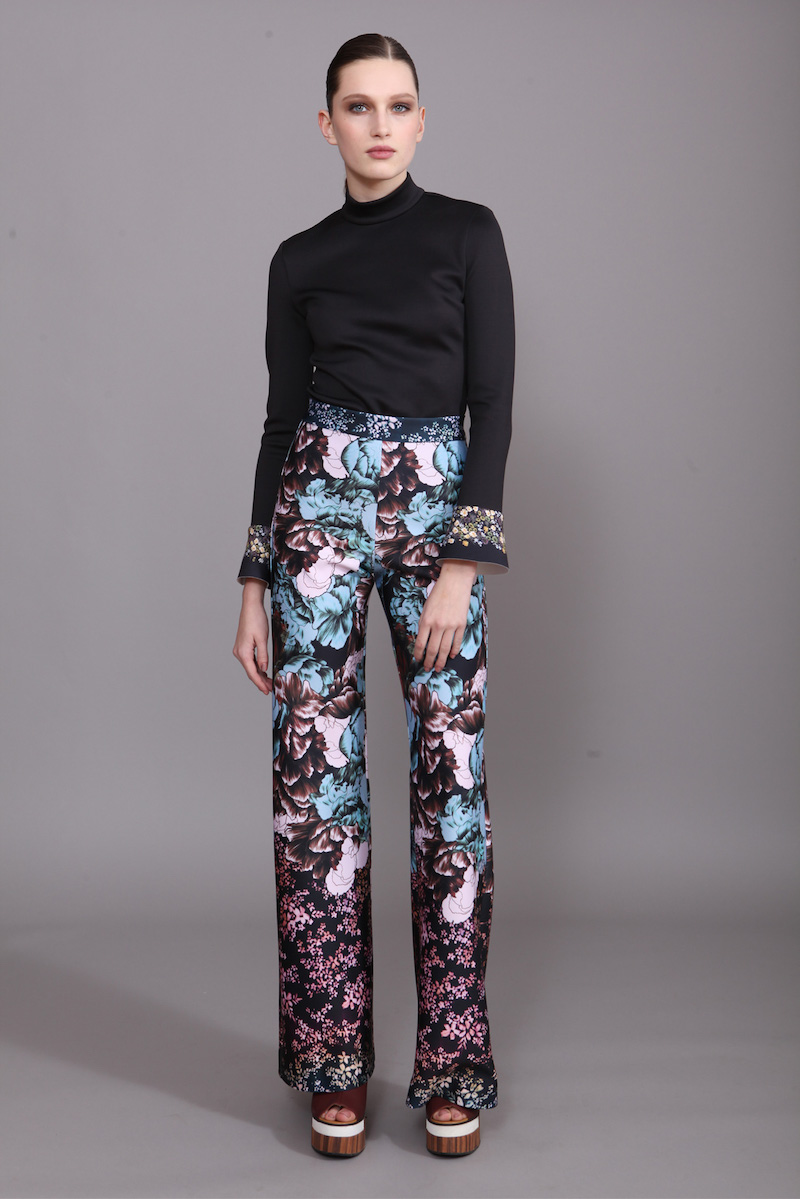 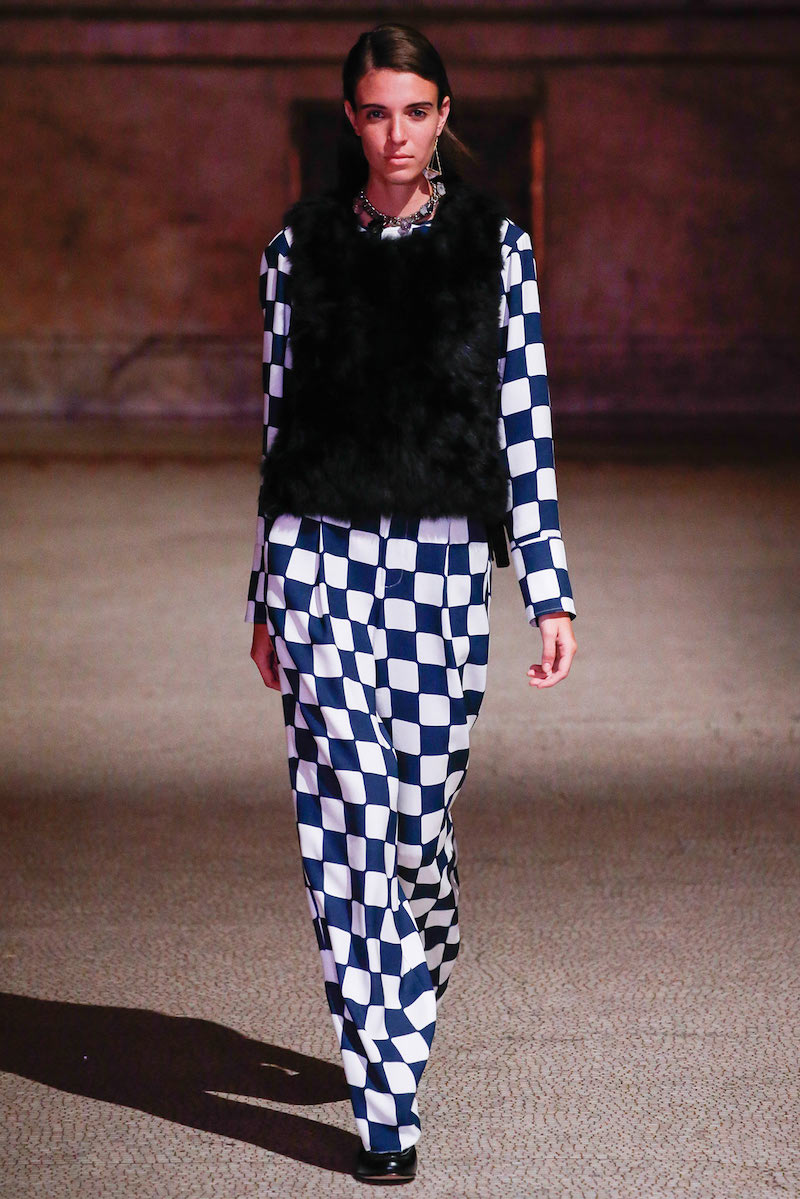 The ‘40s and ‘70s blend at Creatures of Comfort. And this black fur top. 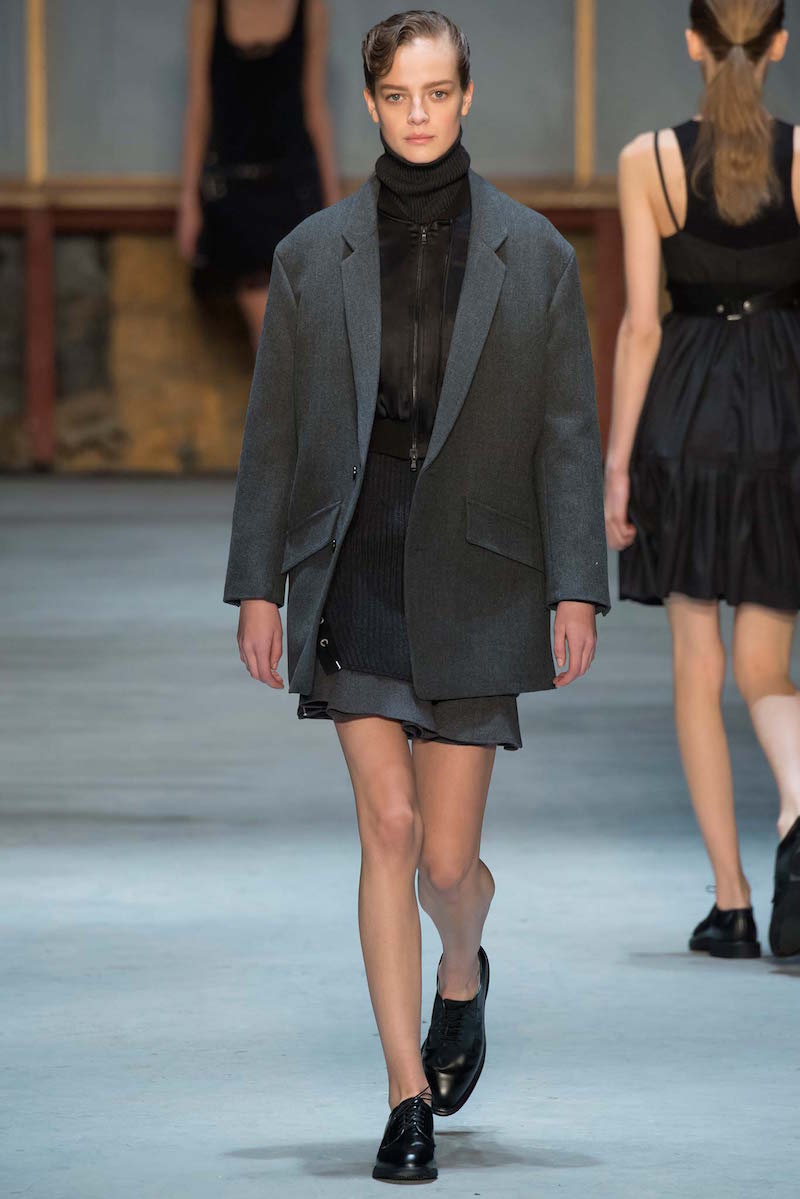 A boxy men’s jacket worn with a short skirt at Diesel Black Gold. 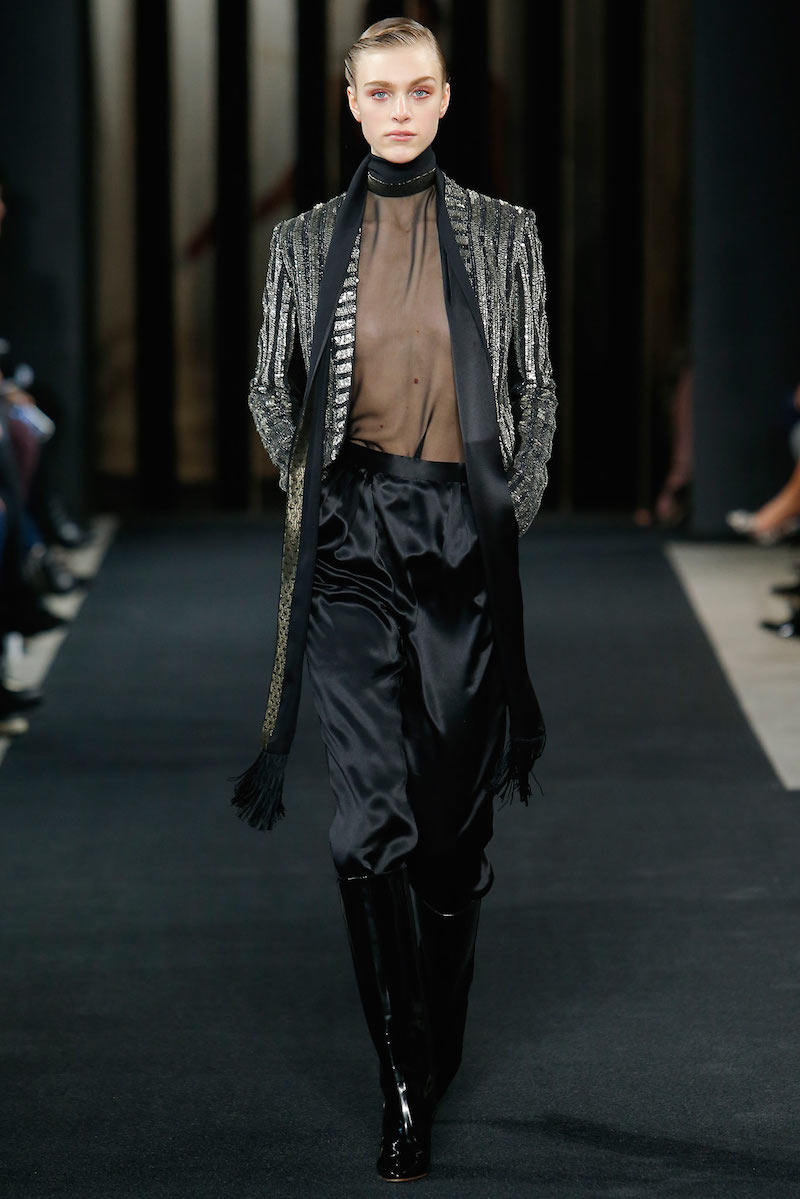 What says late-1970s more then this gold lamé jacquard blazer by J. Mendel. 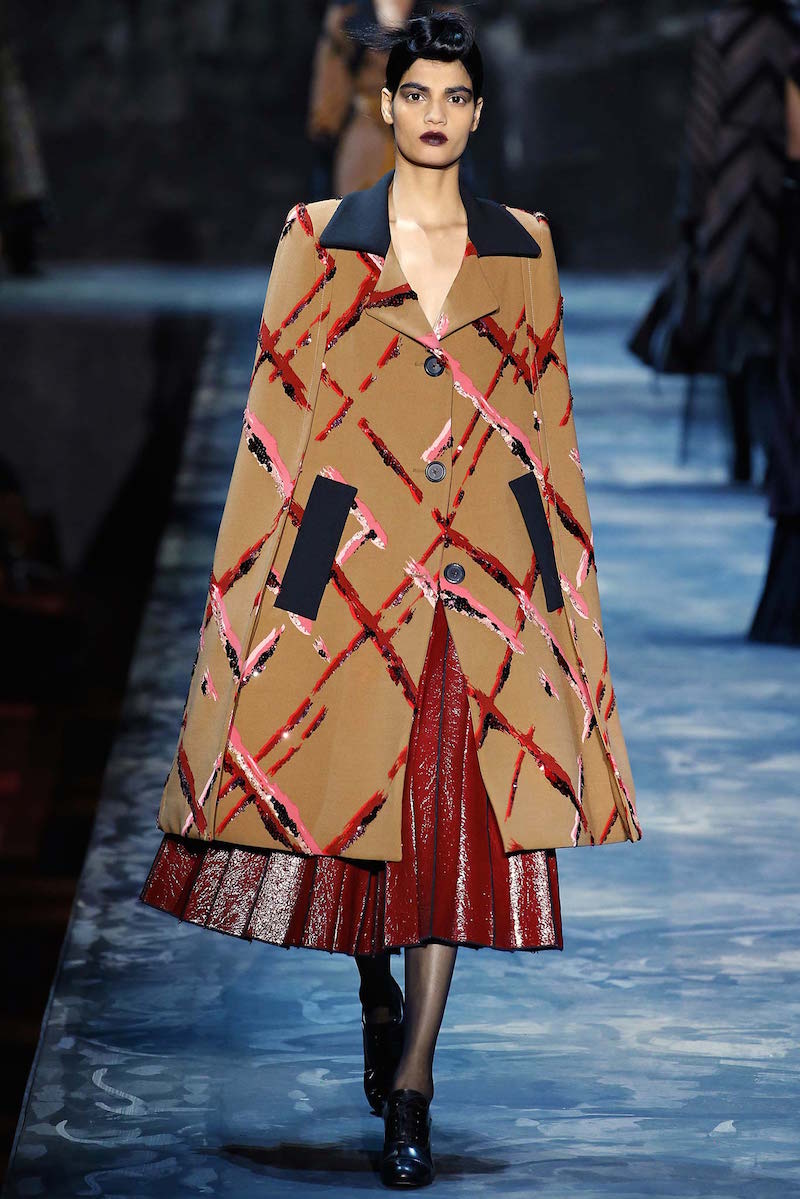 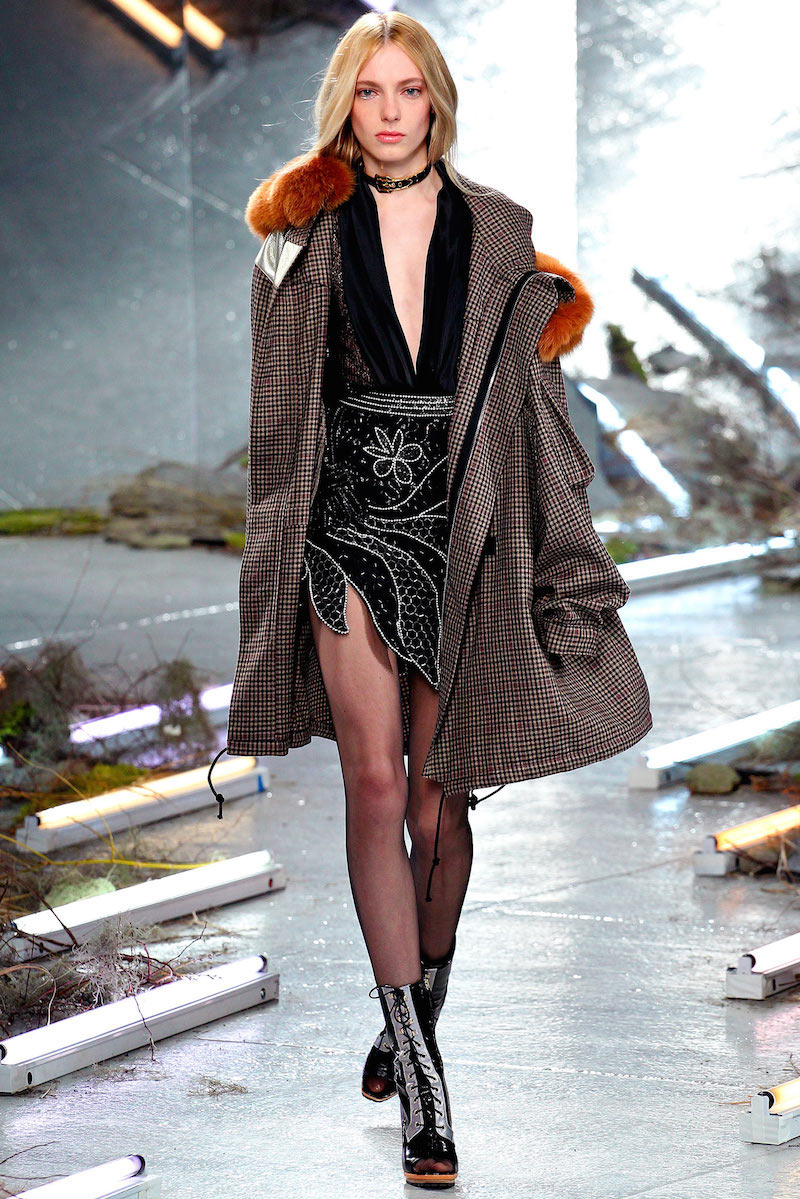 A boxy plaid coat by Rodarte. 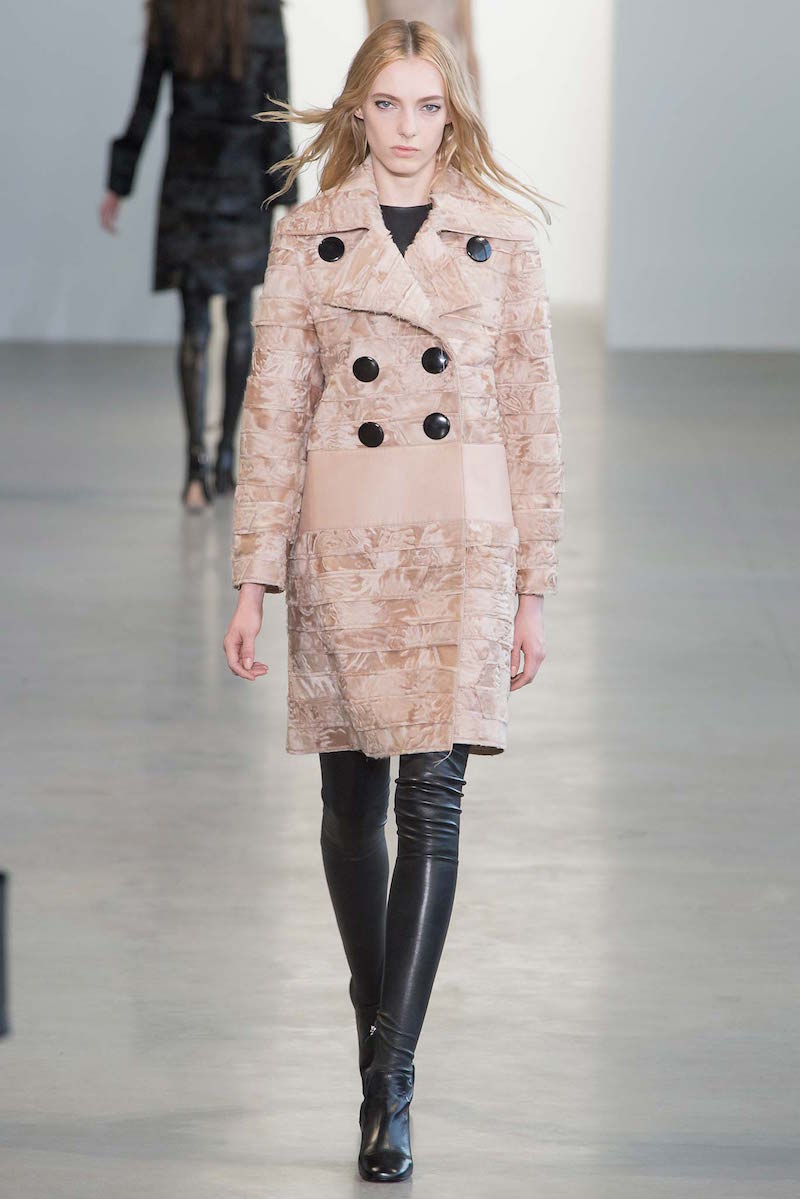 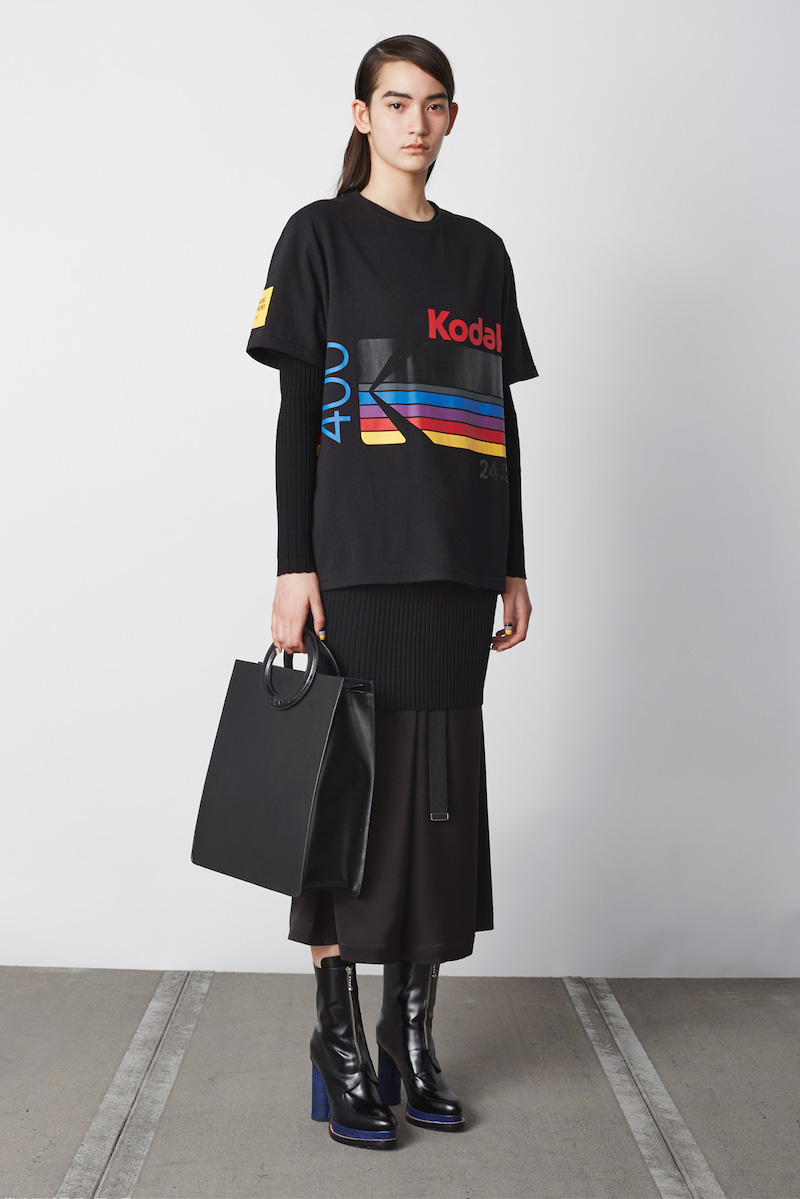 A shirt that speaks to the magic of 1990s photos’ creation at Opening Ceremony. 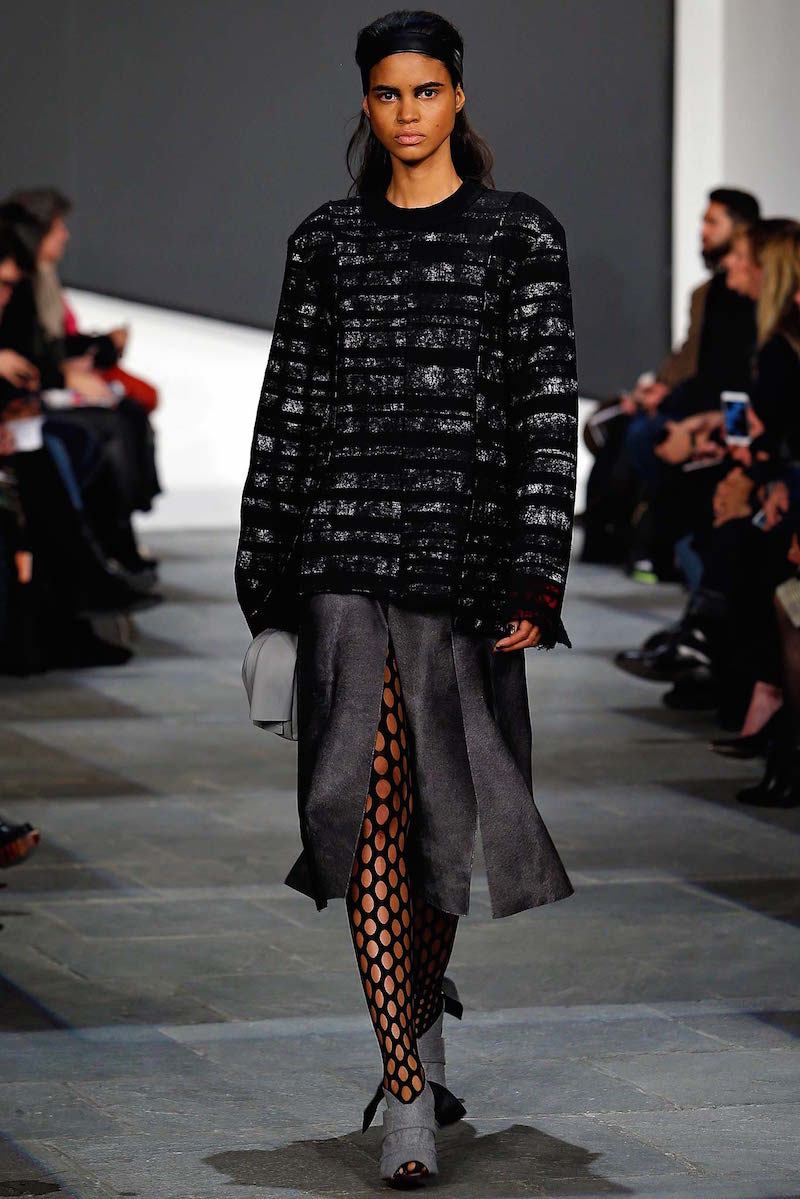 A drippy knit from Proenza Schouler. 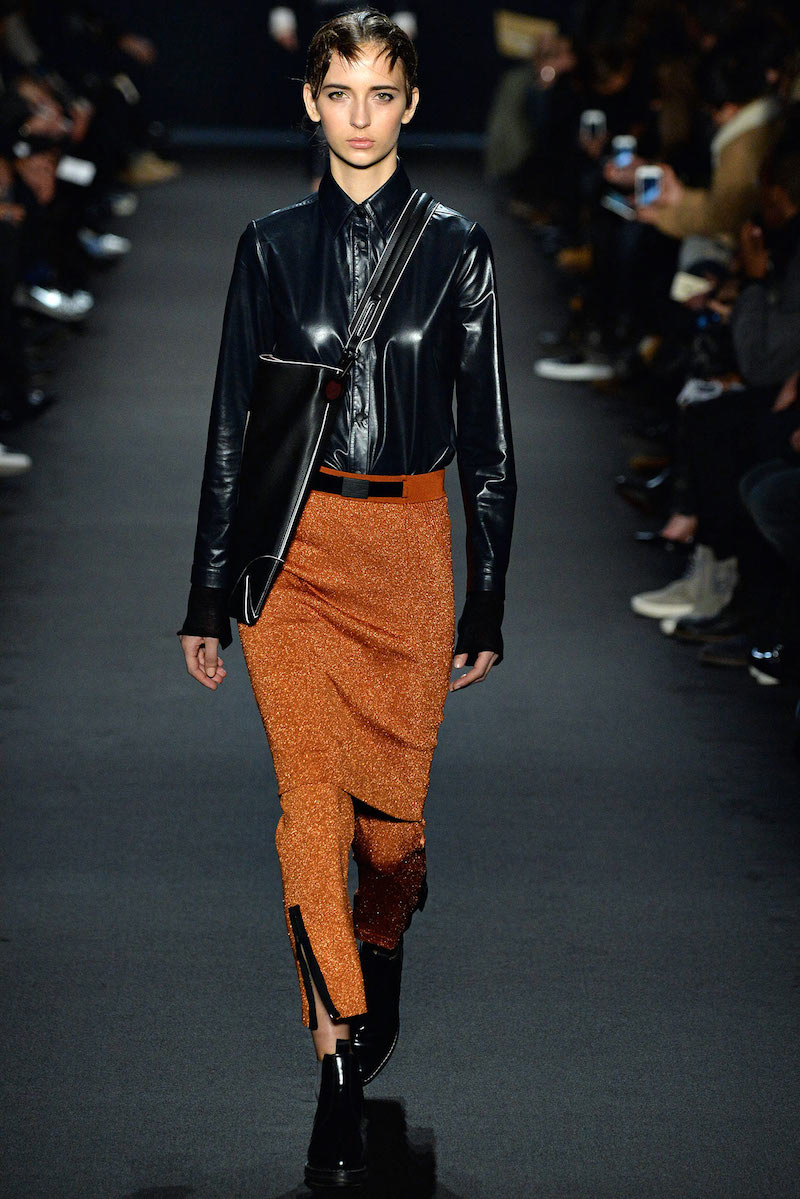 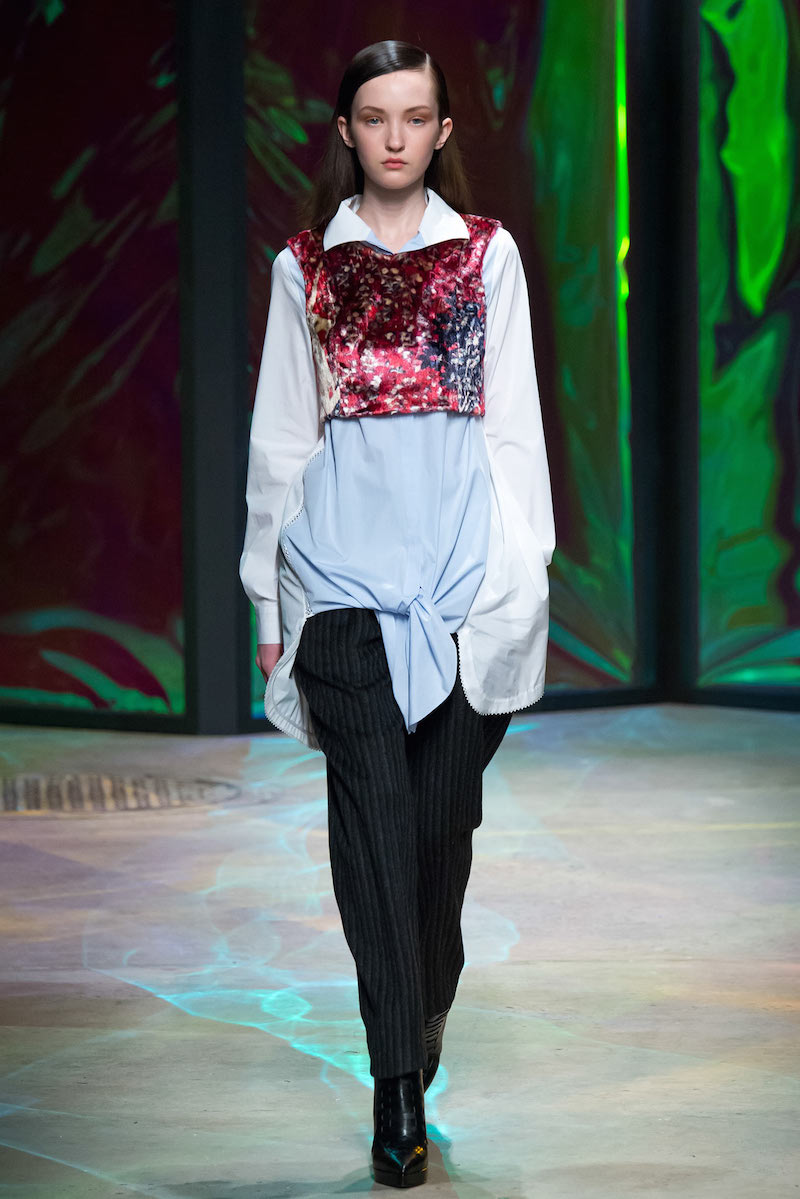 The ’70s layered effect at Thakoon. 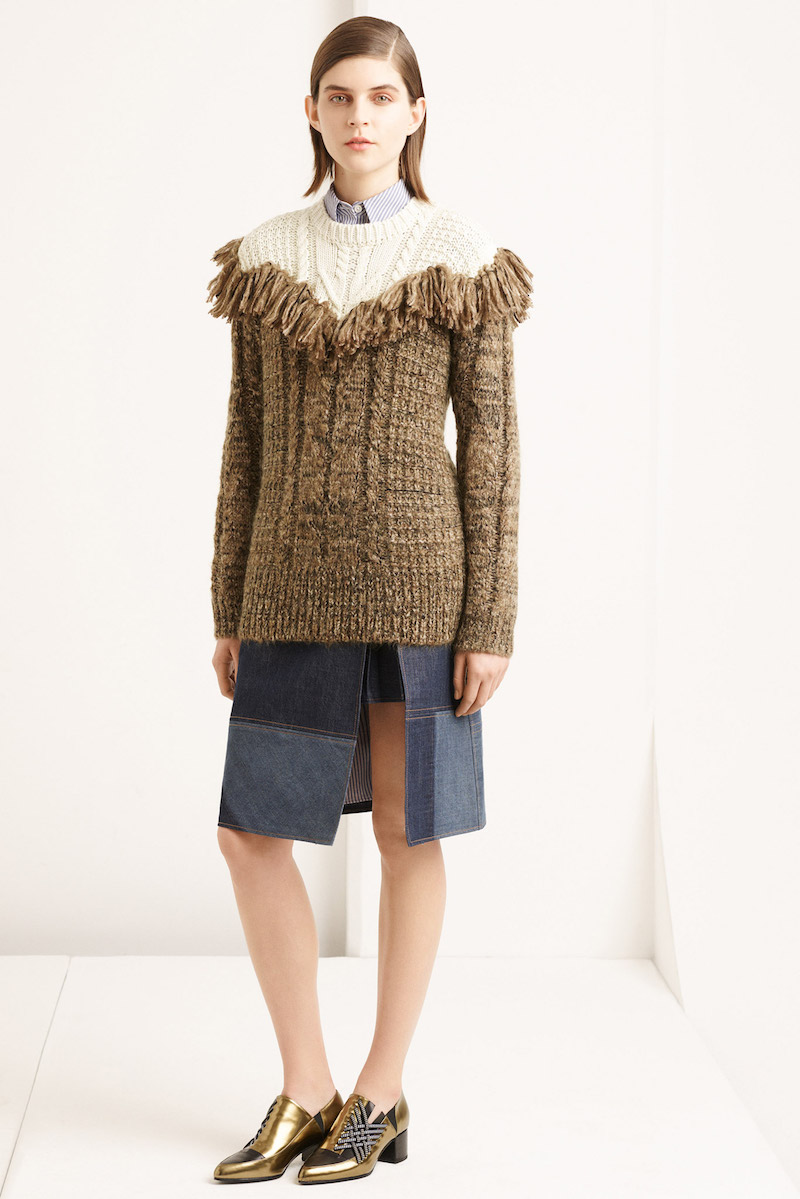 A crafty-cool camel and cream fringed knit by Thakoon Addition. 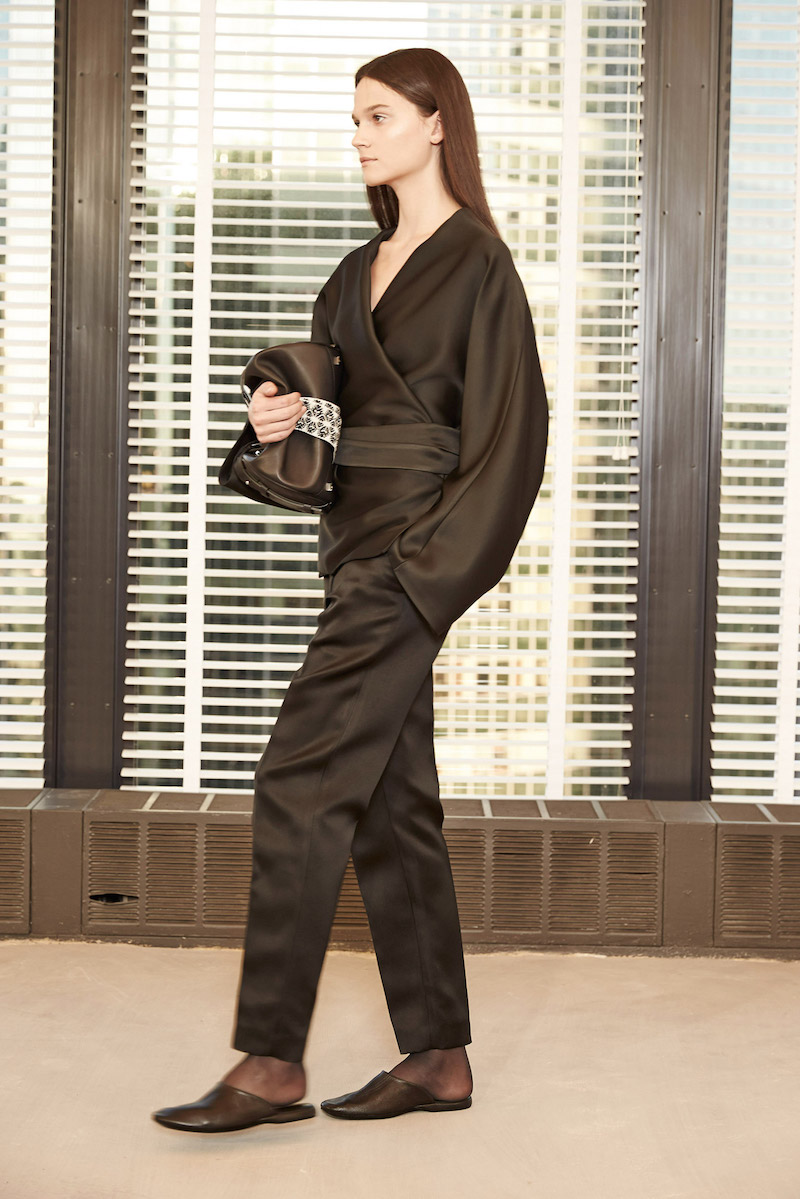 This kimono-style jacket by The Row in two words: luxe minimalism. 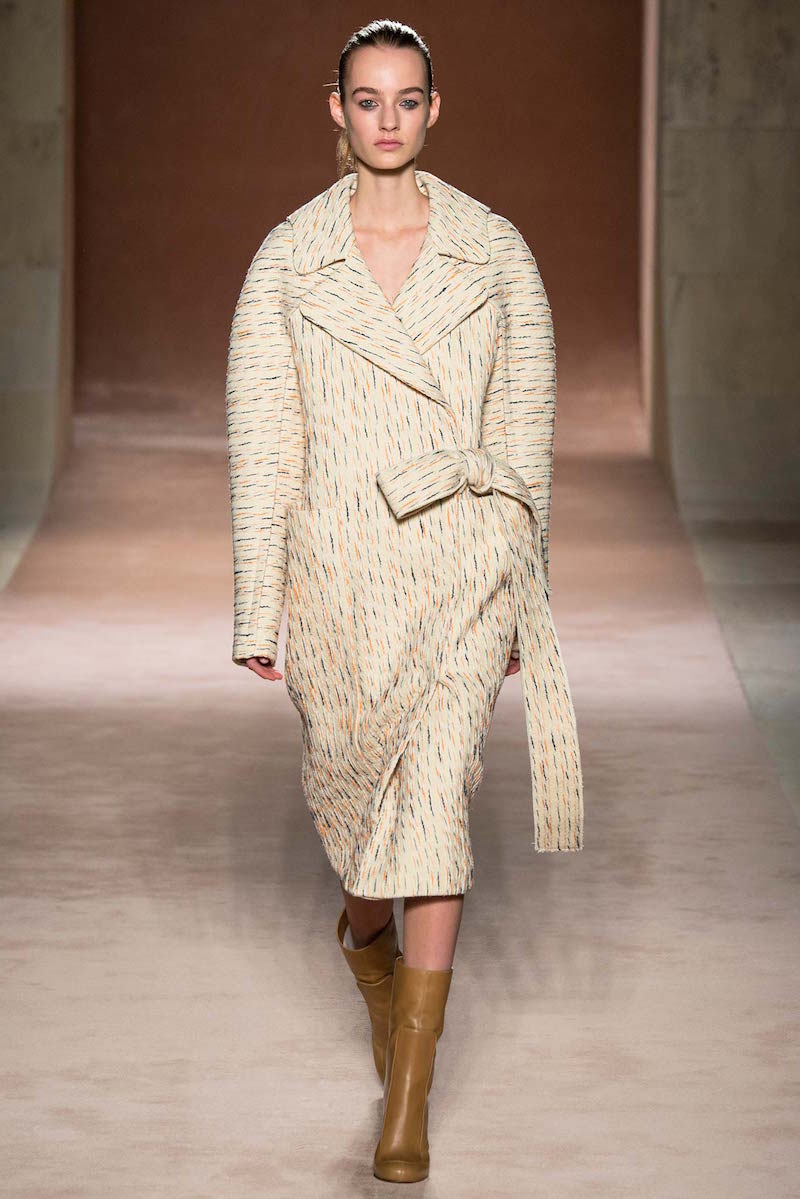 And this abstract geometric jacket. 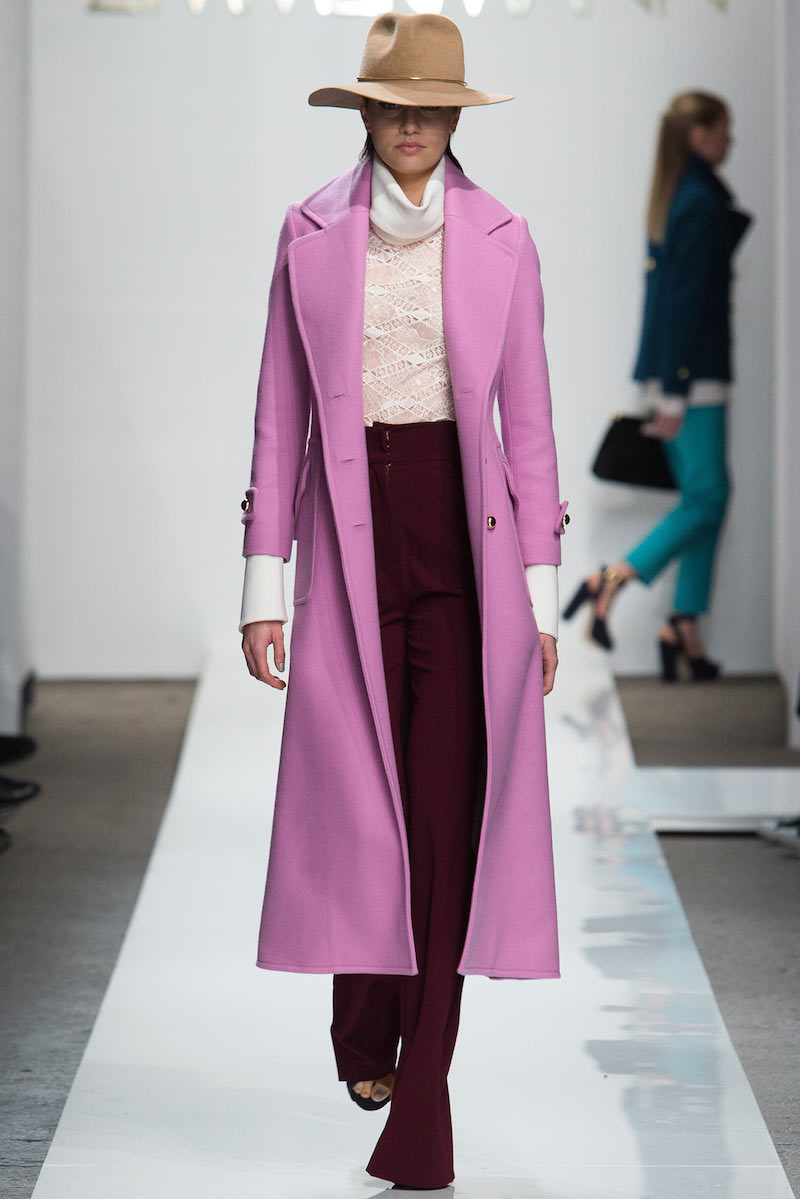 This pink coat by Zimmermann.