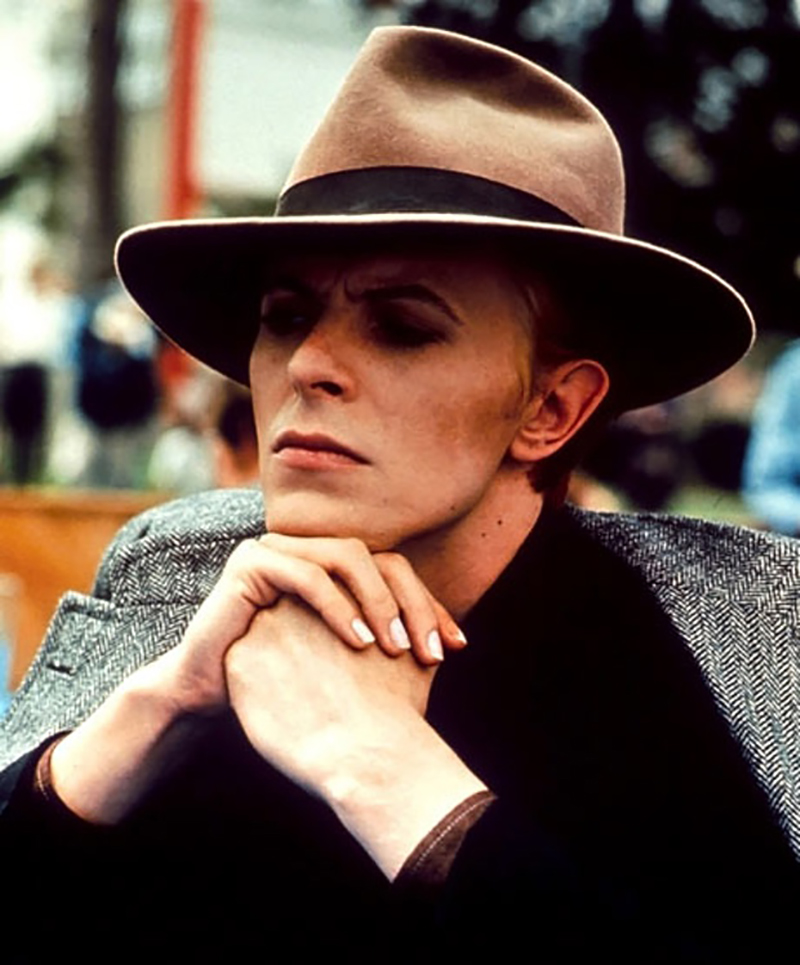 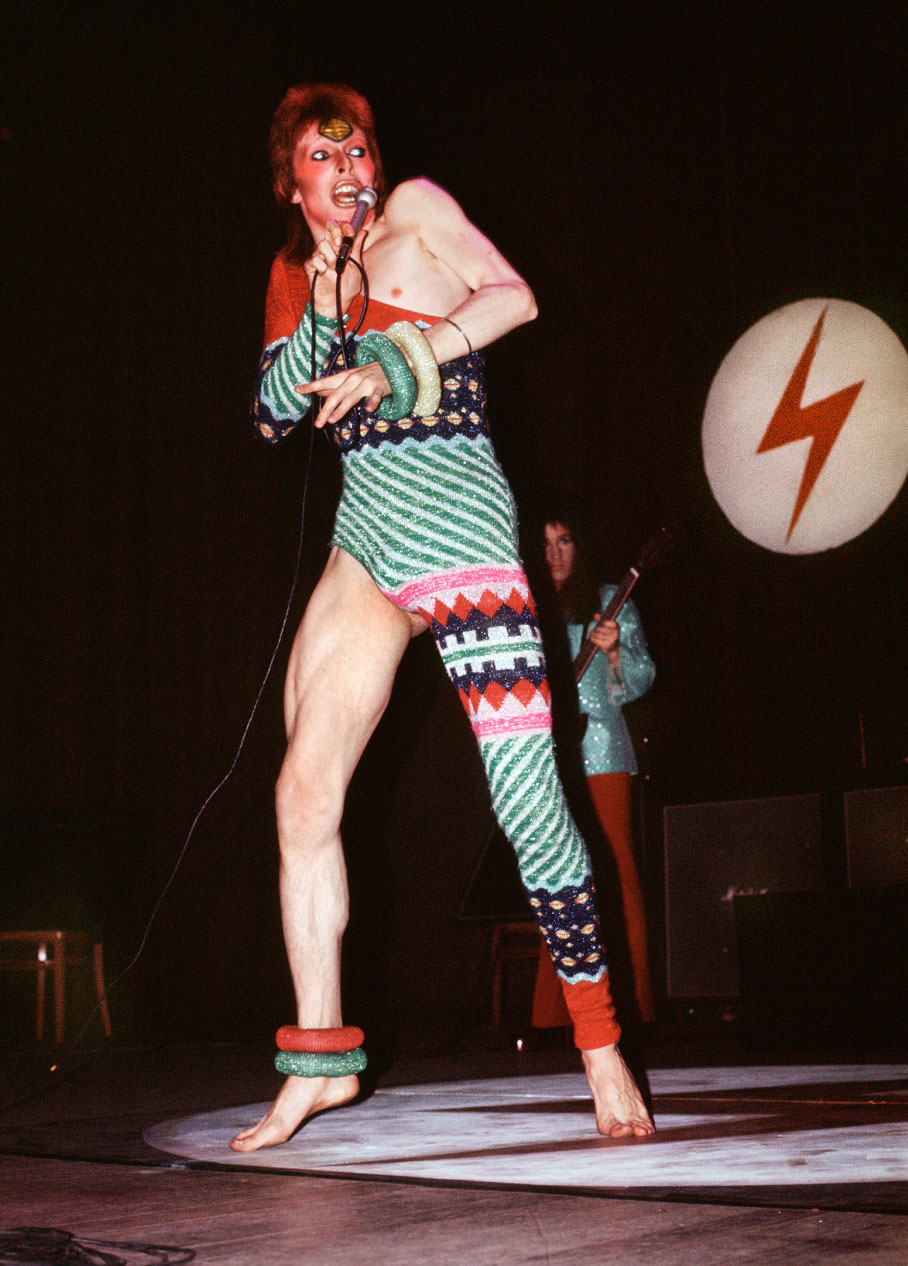 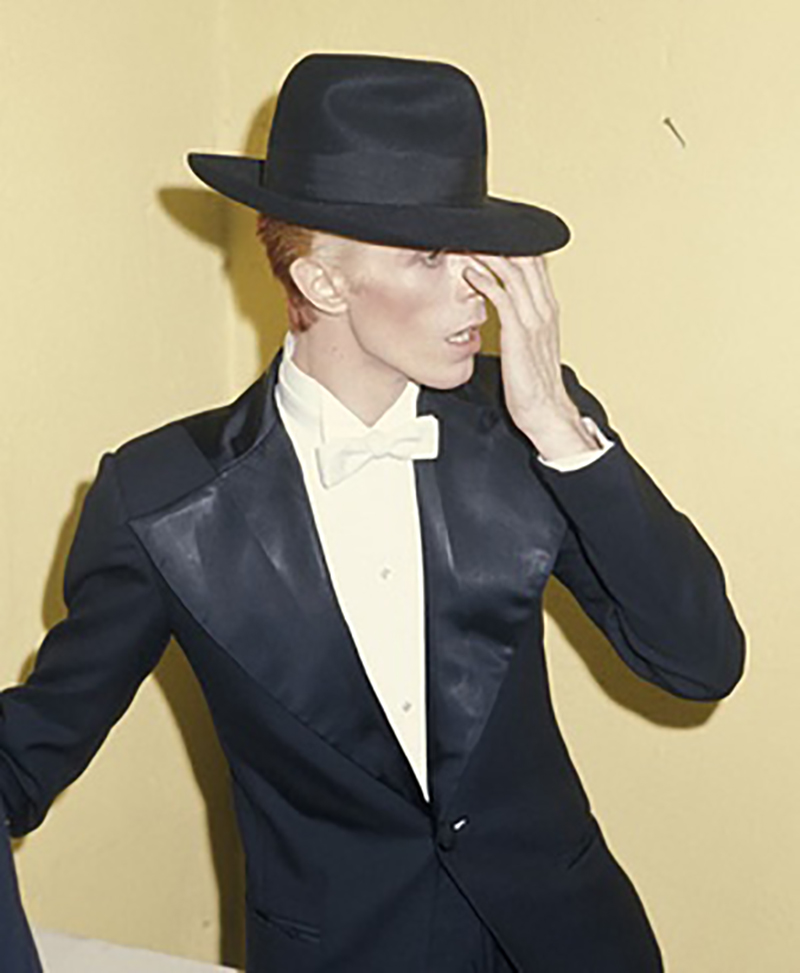 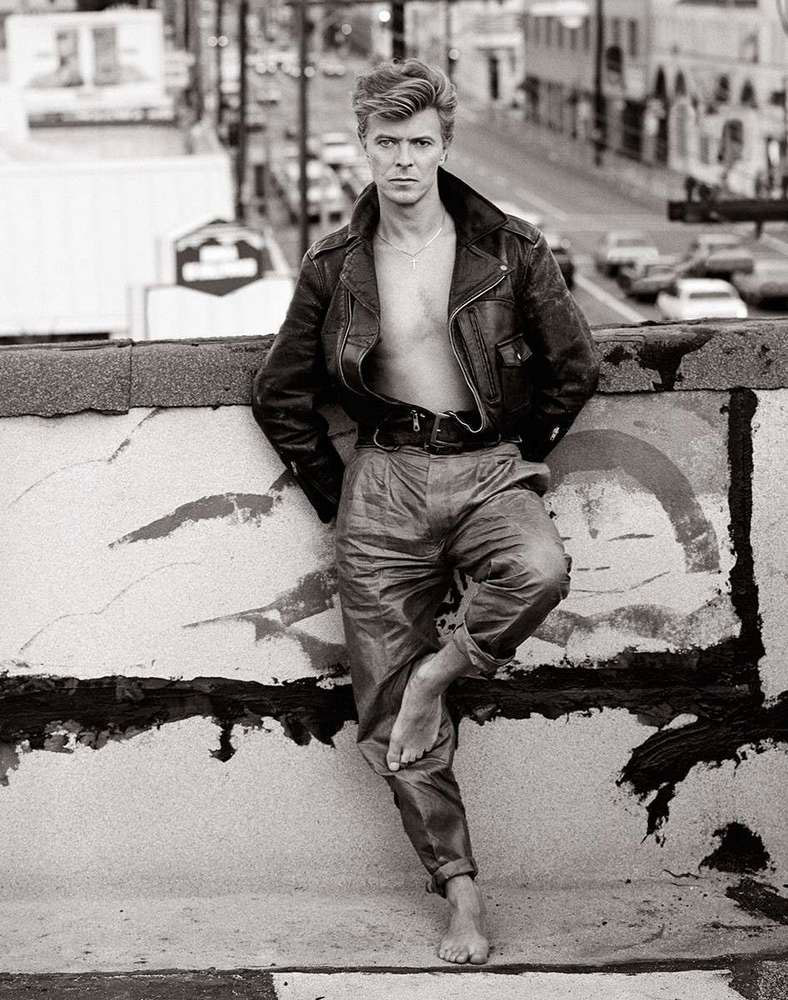 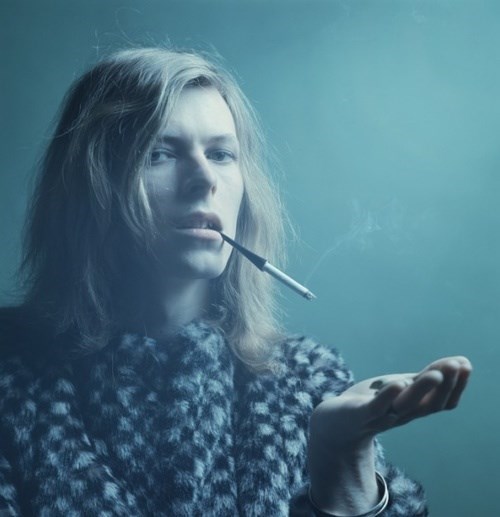 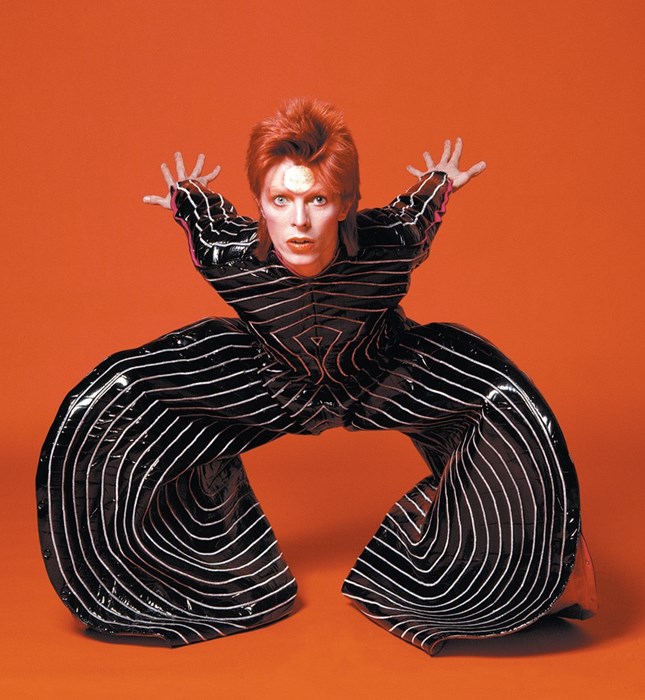 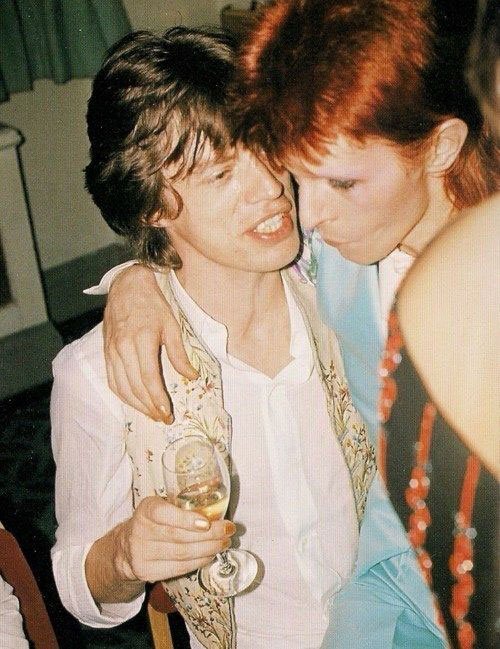 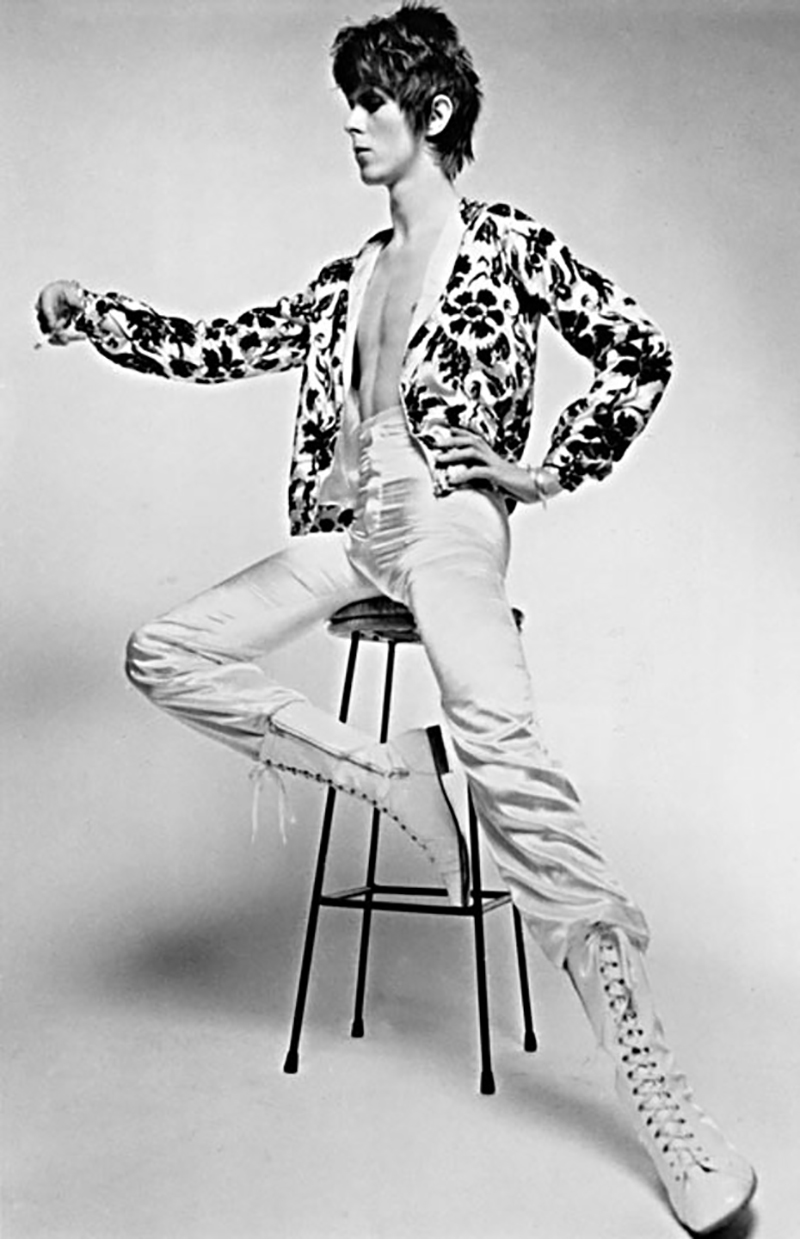 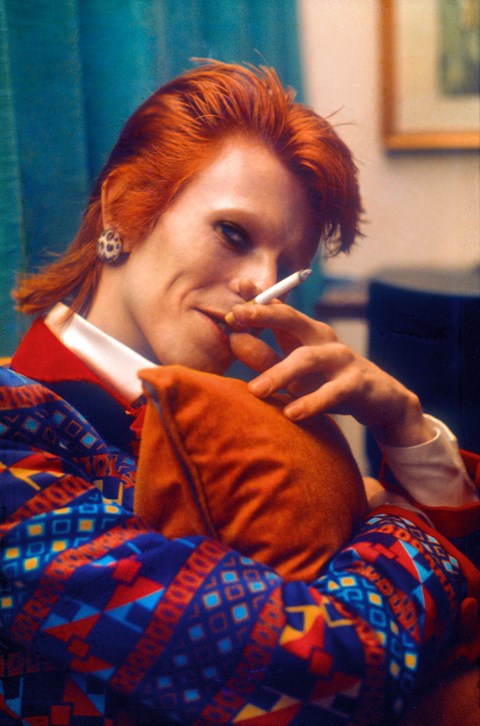 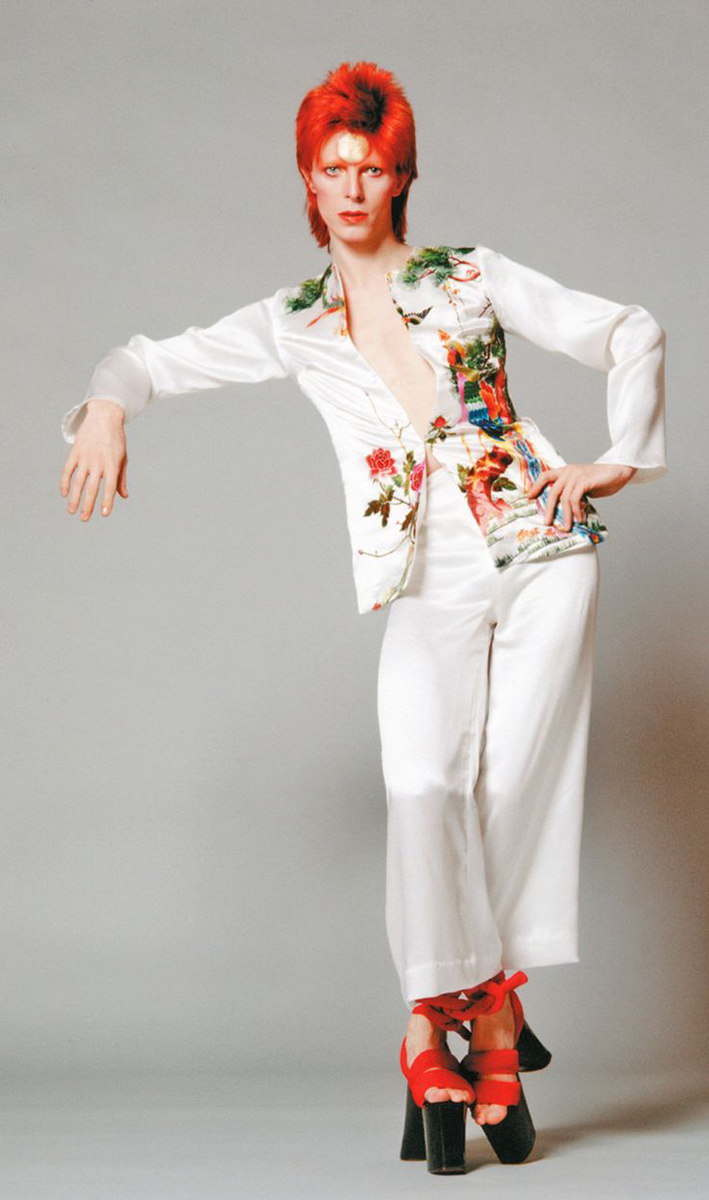 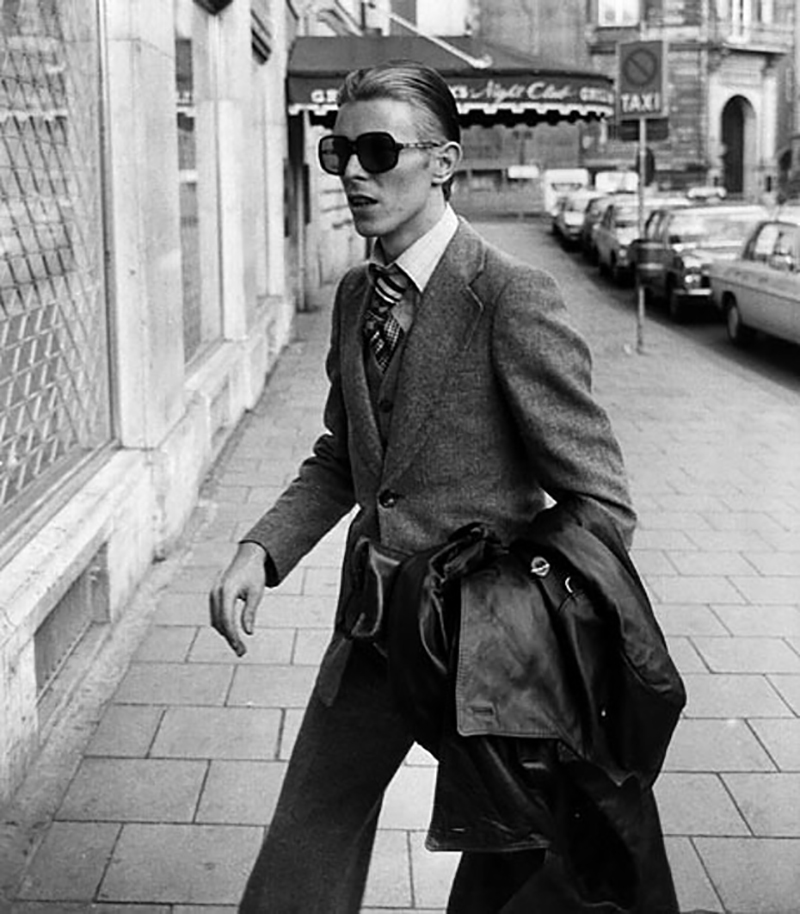 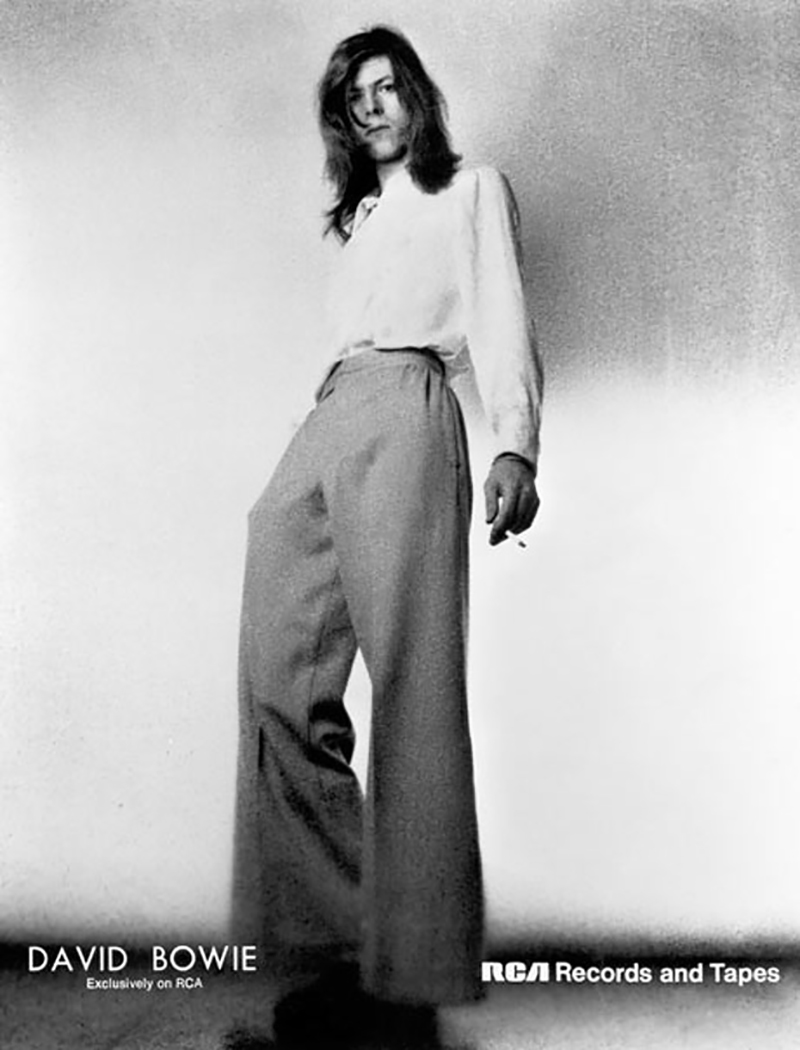 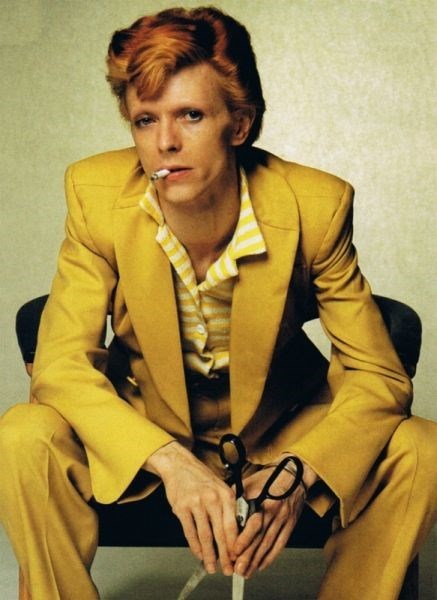 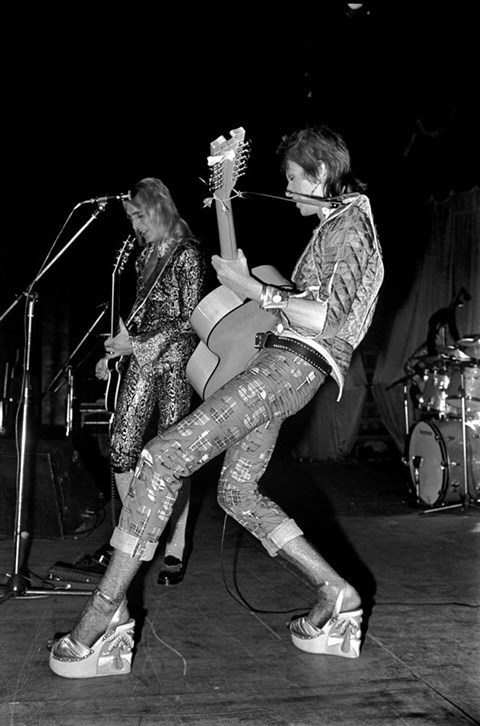 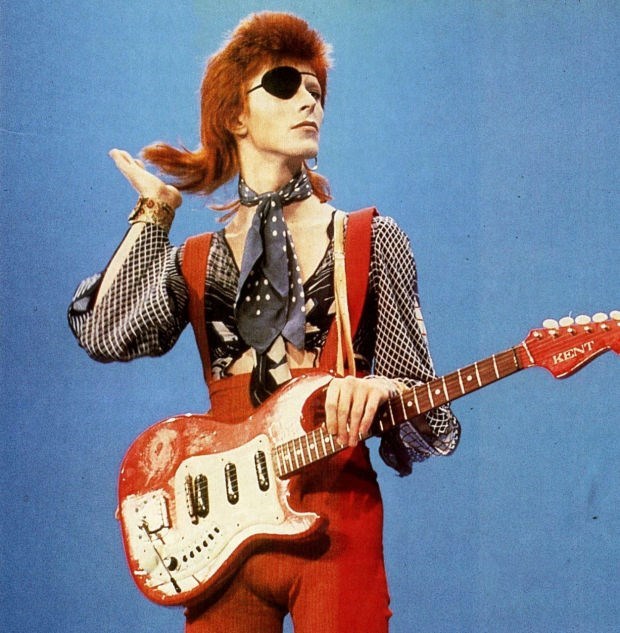 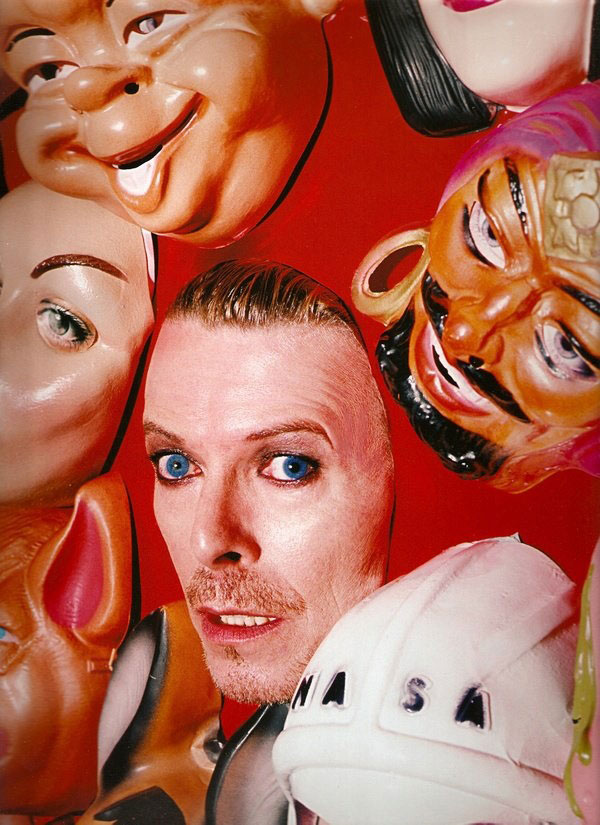 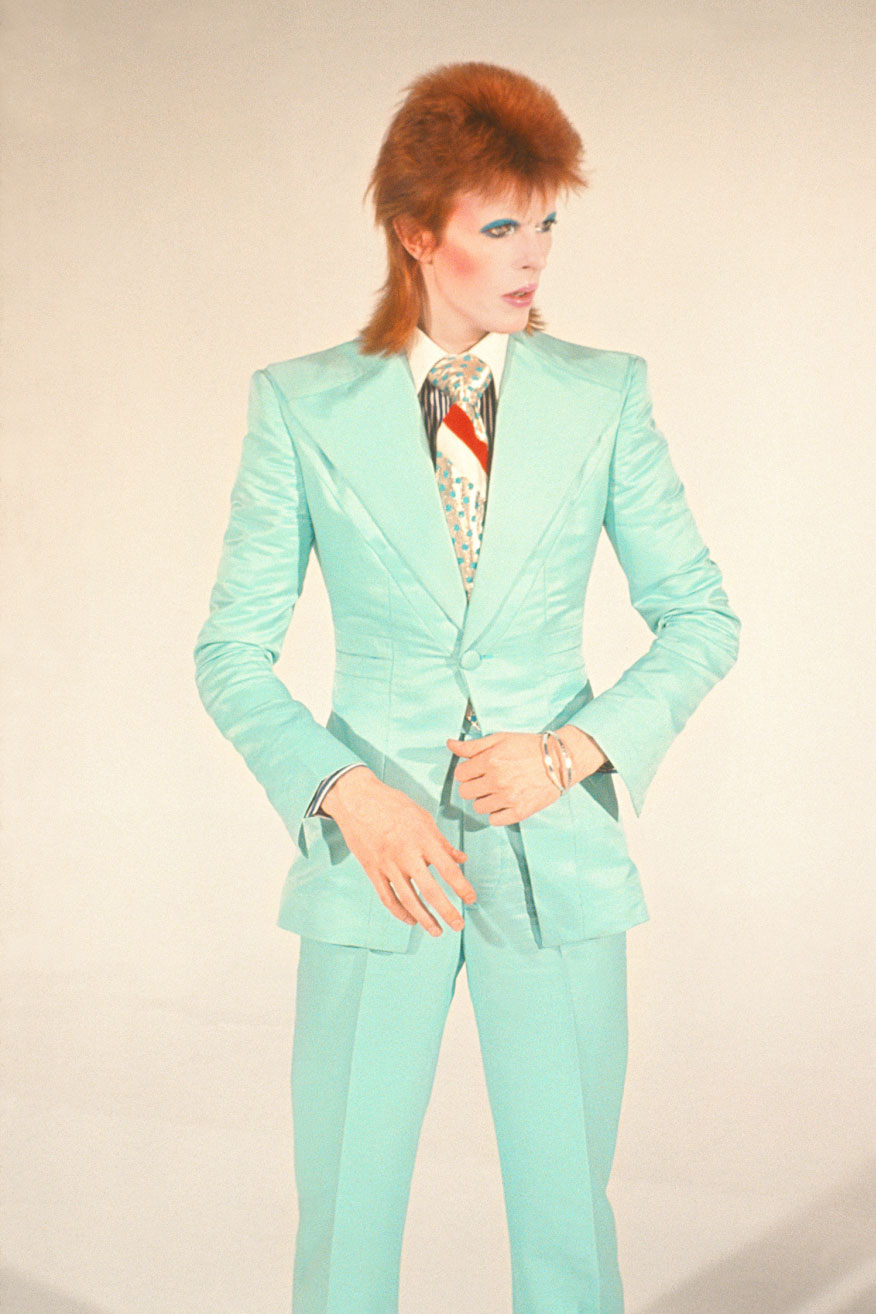 David Bowie, an artist and truly intoxicating human will never be forgot.

The transcendent David Bowie died yesterday following an 18-month struggle with cancer. He was 69. The news was announced late Sunday night on the singer’s Facebook page.

His career spanned six decades and has long cemented himself as pop culture’s most fashion-forward music icon.

Bowie star will never stop shinning as he left an enduring stamp on rock, pop, theater, and fashion. He taught us all that we can become anything we choose by adopting the personality of a “bisexual alien rock superstar” and thus releasing some of the most colossal hits of his career with precursor records 1970’s The Man Who Sold the World, Hunky Dory (1971), and the follow-up, The Rise and Fall of Ziggy Stardust and the Spiders from Mars (1972).

He was an art chameleon of sorts, that filled this world with enough inspiration to last well beyond the lifespan of the planet. He was a superhuman icon that embraced bright color, glitter, magenta blush, platforms, bold patterns and huge shapes. He taught me that fashion has power and magic and that you can always rise again with a different guise. It's never too late. "I don't know where I'm going from here, but I promise it won't be boring." - David Bowie